Jeremy Bittermann lives in Portland, Oregon, spends in his summers in Maine, and works throughout the US for clients such as BCJ, ZGF, Allied Works, Olson Kundig, Architecture Research Office, Andy Bernheimer, EHDD, KPF, WRNS Studio and more. Prior to working as an architectural photographer, Jeremy worked in strategic planning and marketing in the architecture industry, which has provided him with an in-depth understanding of his design clients' photography needs. Jeremy's work has been widely published in magazines such as ARCHITECT, Architectural Record, The New York Times, Architectural Review, Dwell, Architectural Digest, Mark and Frame.
LOCATION: Portland, Oregon
LEARN MORE: http://www.bittermannphotography.com/ 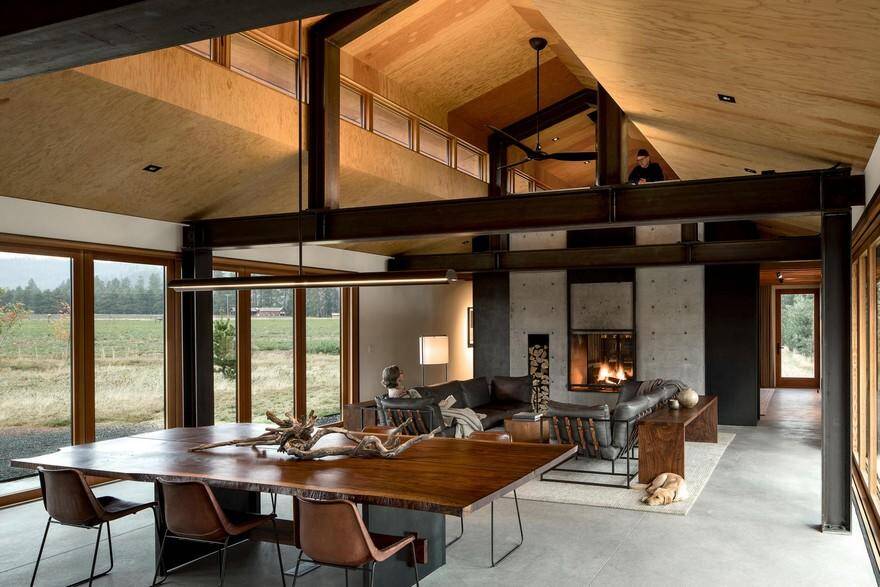 The Trout Lake retreat contains four distinct buildings arranged in two groupings. The first grouping contains the main house, a woodworking shop, and a carport all contained under a single roof in a T-shape. A covered courtyard connects the three spaces in the middle of the “T”. 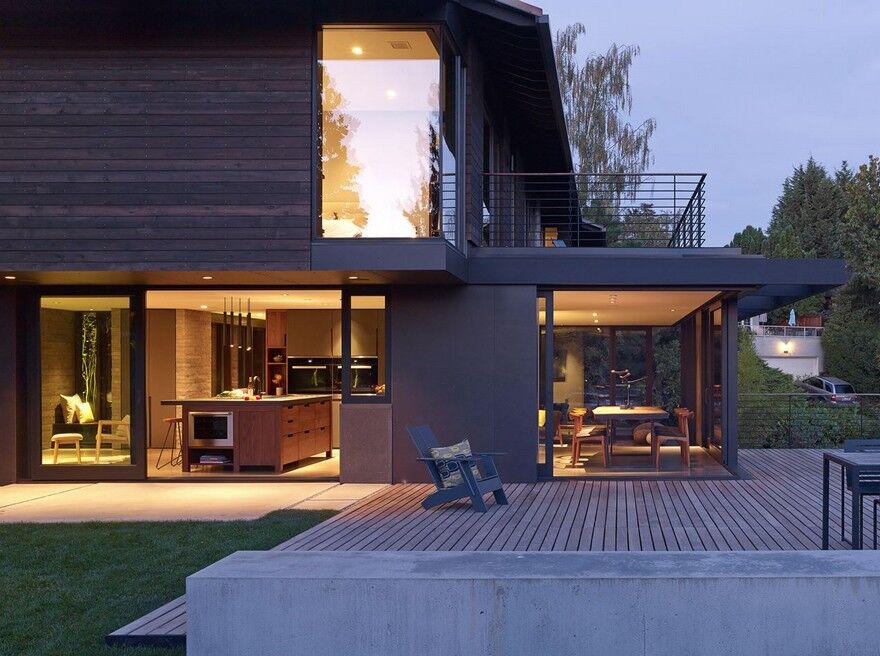 Designed by Ibsen Nelsen in 1961, the layout of this mid-century home was very well considered but the character and flow between spaces wasn’t a good fit for the daily patterns of the new owners. 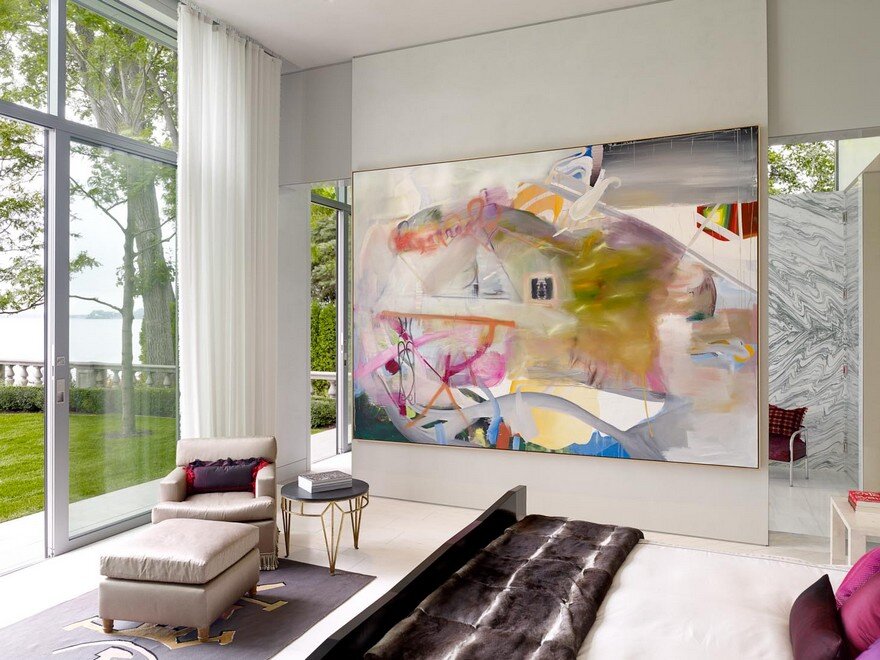 This modern lakeside house renovation in the mid-west is an elegantly-proportioned, meticulously-detailed frame for an extensive modern art and furniture collection. Designed to welcome the northern light from a nearby lake and provide unimpeded views out across the water. 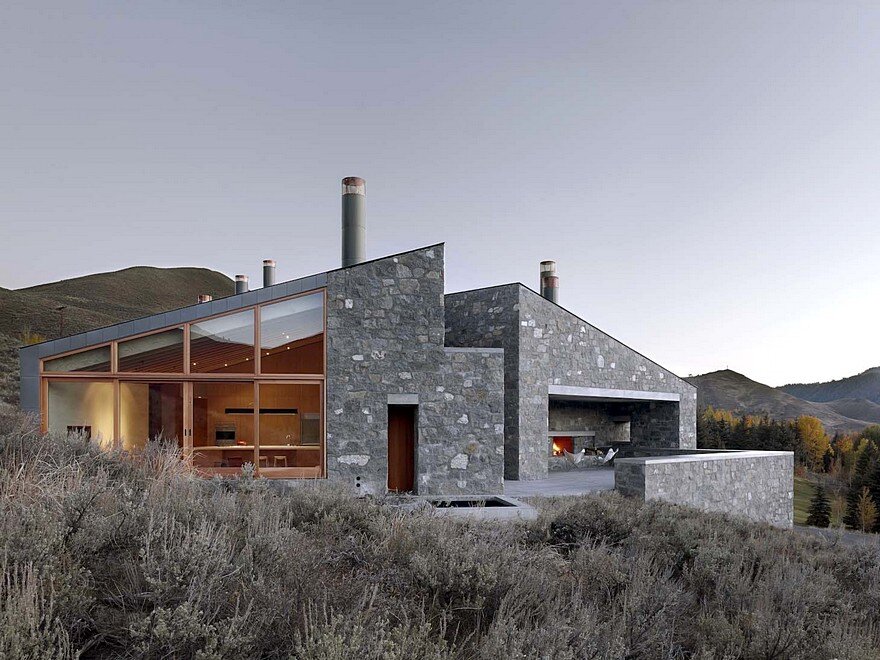 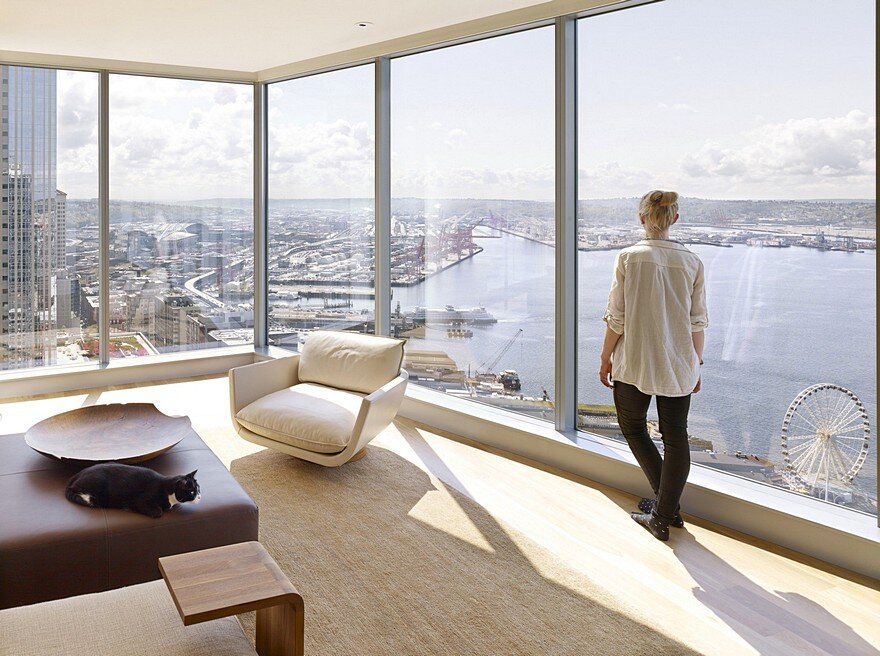 Replacing a stark, all-white interior with a warm, wood-based palate proved to be a wise choice for the owners of this high-rise apartment. With floor-to-ceiling windows overlooking Elliott Bay and downtown Seattle, the unit’s new oak finishes offer a welcome contrast to the often gray and rainy panorama. 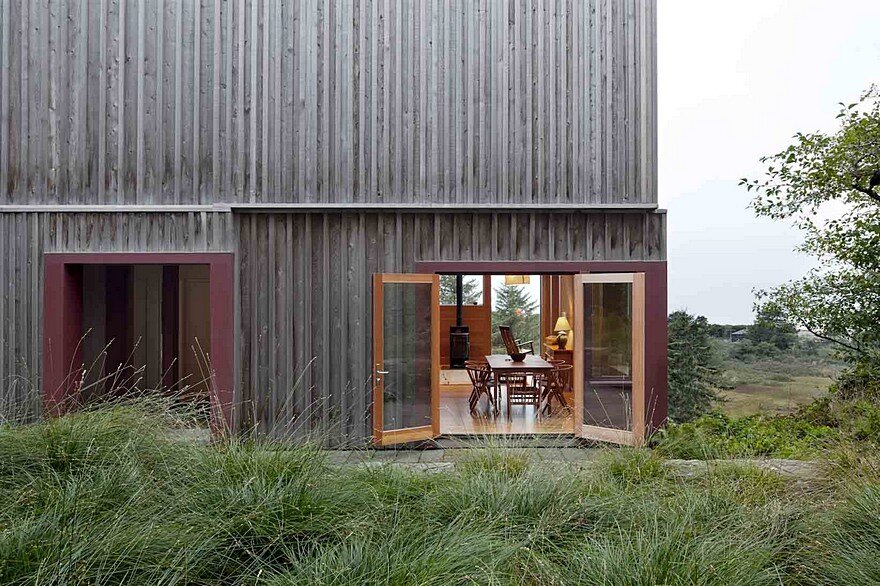 Sited on a wooded hillside above the Central Oregon coast, the Neskowin Beach House occupies a small but dramatic site. The three-bedroom home is composed as a simple box of cedar, hemlock and stone, with subtle modulations that orient to the coastal landscape and surrounding mountains.