About Serena Eller Vainicher: Born in 1979, she picked up her first camera at 16. After graduating from school, she studied photography at the ISF-CI, then started working, commuting between Paris and Milan. After a few years she decided to move back to sunny Rome, where she is currently based. She is specialized in still-life and interior design and works with the most important Italian and European magazines.
LOCATION:  Roma, Italy
LEARN MORE: http://www.serenaeller.com/ 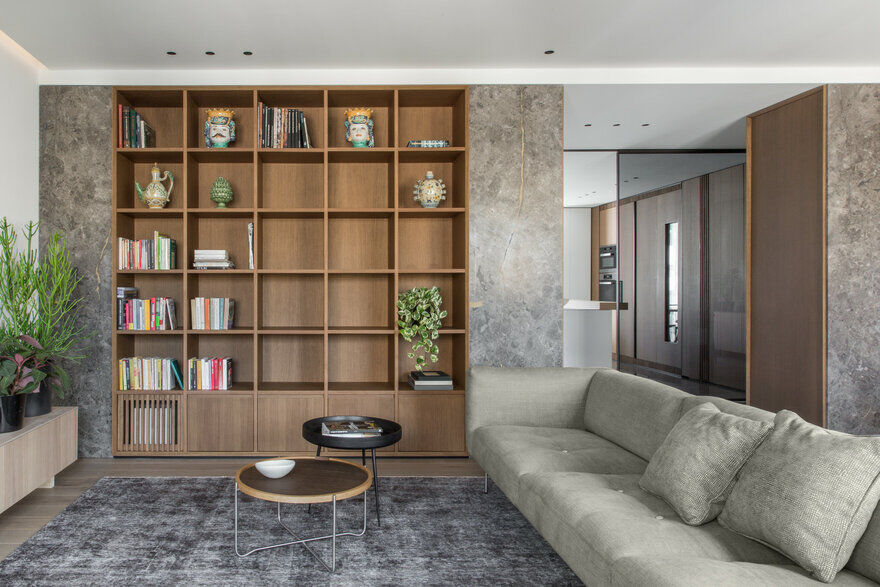 Studio DiDeA renovated a dwelling at the last floor of an apartment building in Palermo, dating back to the seventies and overlooking Parco della Favorita. 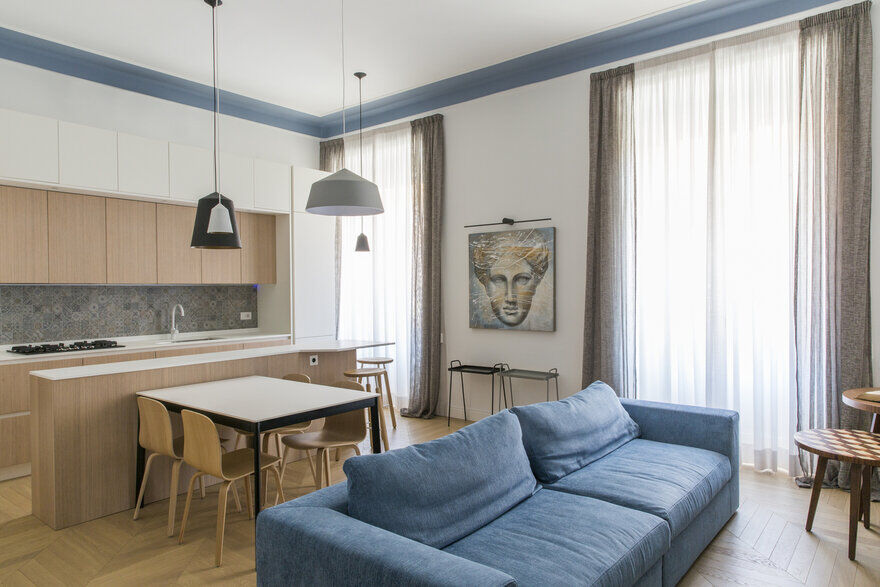 Few changes needed to renovate the new Roman home for a young couple in the Parioli district, aimed primarily at the creation of a second bathroom and a second bedroom. 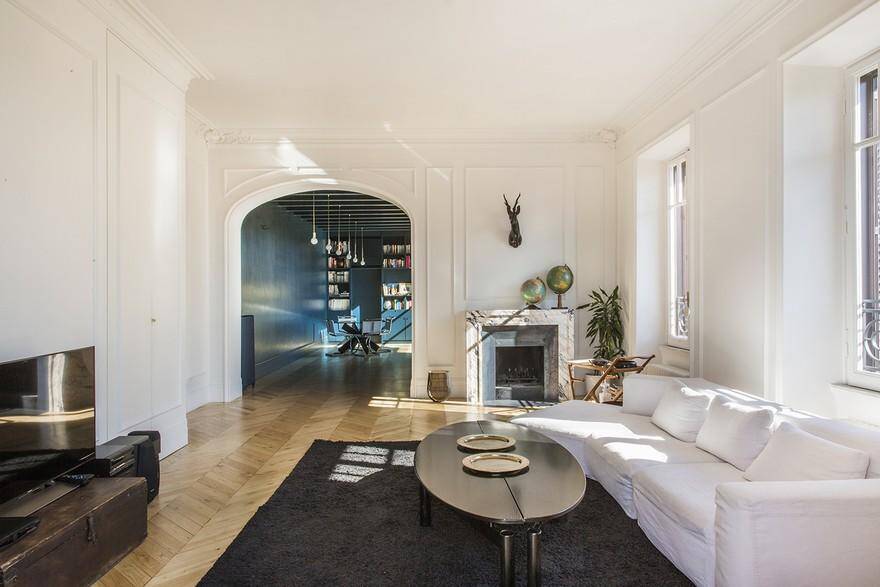 Refined spaces for a family with two little girls. Kigali House is a fluid apartment, without barriers between one environment and another, to allow the smallests to fully enjoy the space. It is the home of which Studio Strato designed the renovation on the top floor of a building in an elegant Roman area. 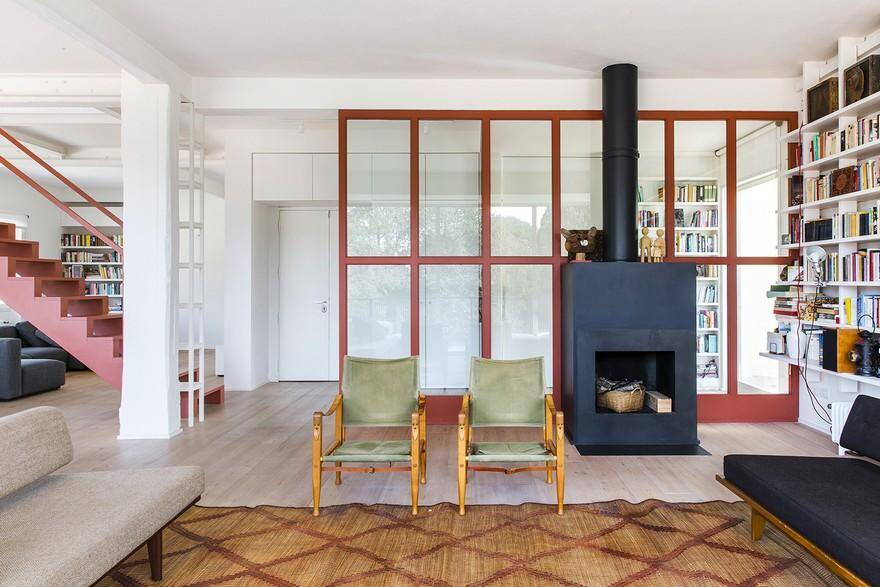 A bright two-storey family apartment, open to the view on Villa Ada, green area of Rome. Studio Strato has designed the renovation of the house aiming to make external and internal spaces communicate and to enlarge the living environment as much as possible, projecting it into the green of a historic city park. 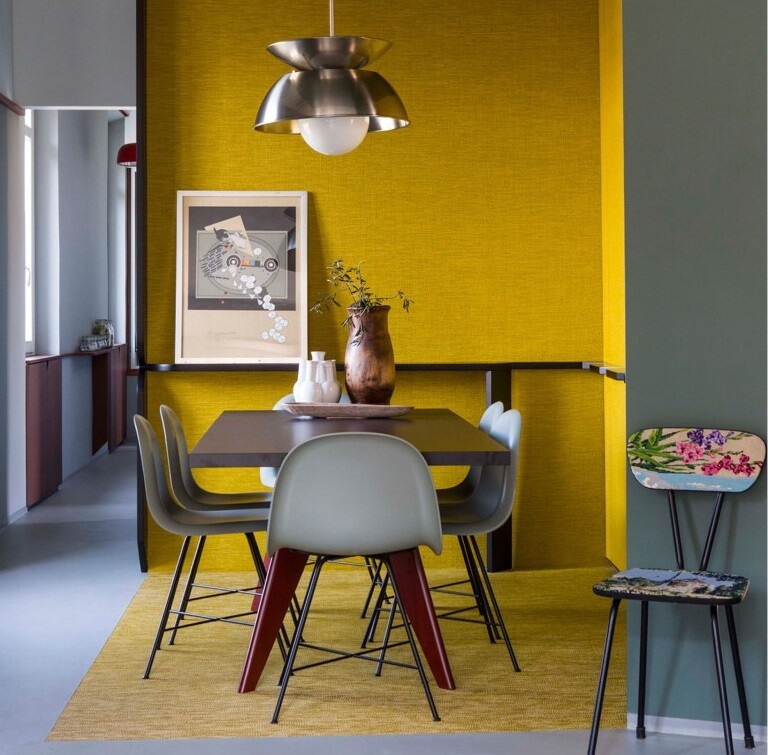 Located in Turin, Promenade apartment was renovated by SCEG Architects. Description by SCEG: The House of about 90 sqm floor area is located in the District of Turin “Lingotto”, the Southeast suburbs of the central urban area, always in the dynamics of transformation of the city. Site of the first production facility of the FIAT […]