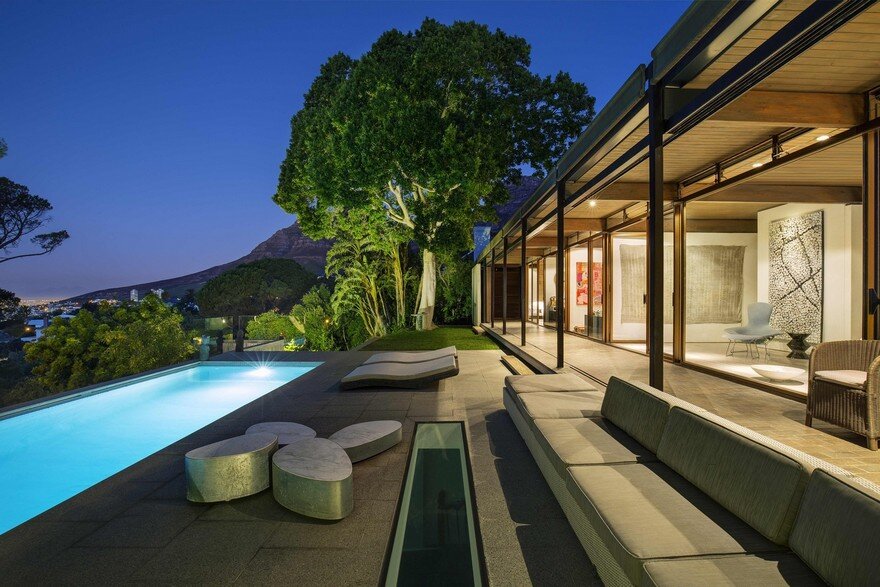 Located in the leafy suburb of Higgovale, set below the iconic Table Mountain, House Invermark overlooks the city and harbour of Cape Town. Forty seven years after receiving a medal for excellence, House Invermark has been awarded a prestigious Commendation from the Cape Institute for Architecture (CIfA), in recognition of noteworthy contributions to architecture. 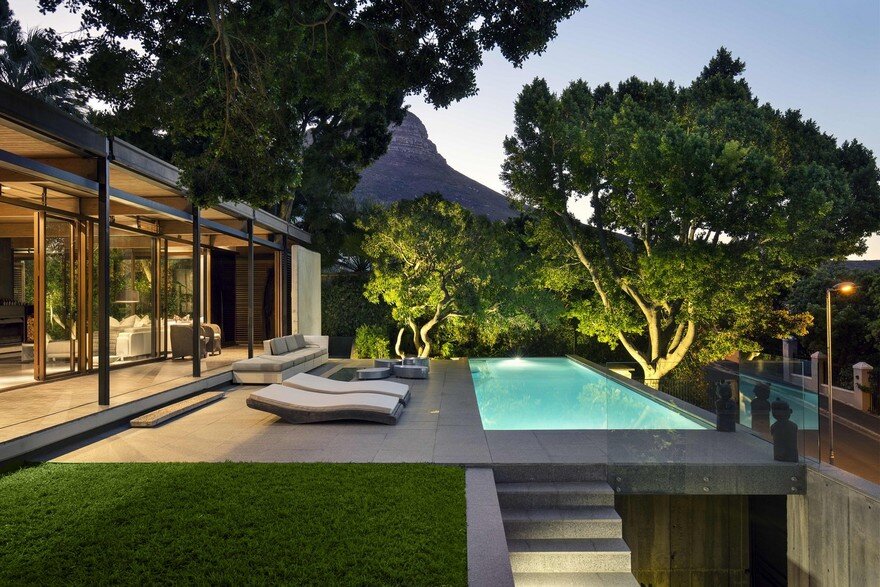 Designed originally for himself by respected South African architect Gilbert Colyn in 1969, it was inspired by two iconic modernist houses, namely that of Phillip Johnson’s 1949 Glass House and Mies van der Rohe’s 1951 Farnsworth House. This Cape Town house was purchased by architect Stefan Antoni, director at SAOTA, in 2013. By this stage it had reached a poor state of disrepair and featured numerous inappropriate alterations and additions totally out of character with the language of the building. Had it not been for Antoni’s intervention, it might have faced demolition as its heritage status as being a fine example of contemporary architecture was not recognised. 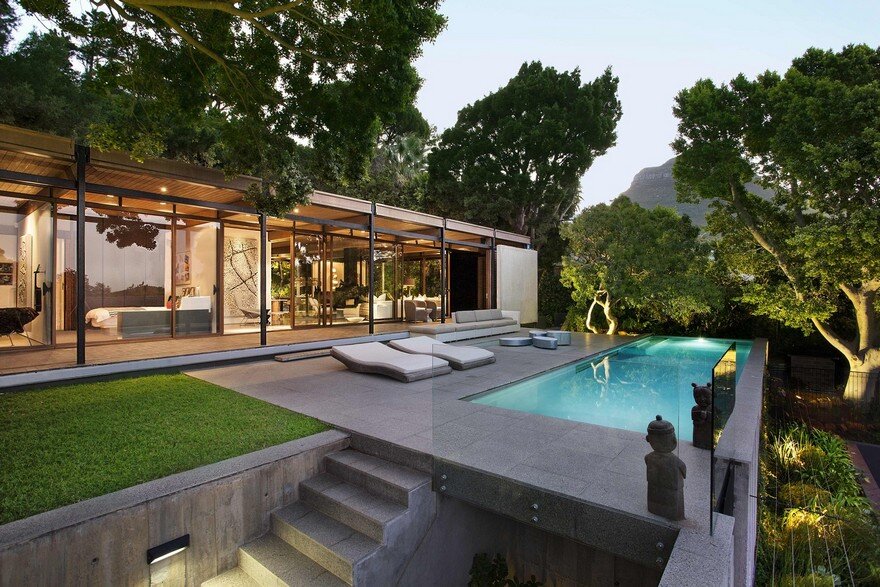 SAOTA’s careful and sensitive alterations and additions have returned the threatened building back to its original state, enhanced its overall composition and significantly refined the living experience to bring it up to date with contemporary living. In the living area, kitchen, main bedroom and bathrooms, structure and screens were removed to facilitate improved flows associated with contemporary living. 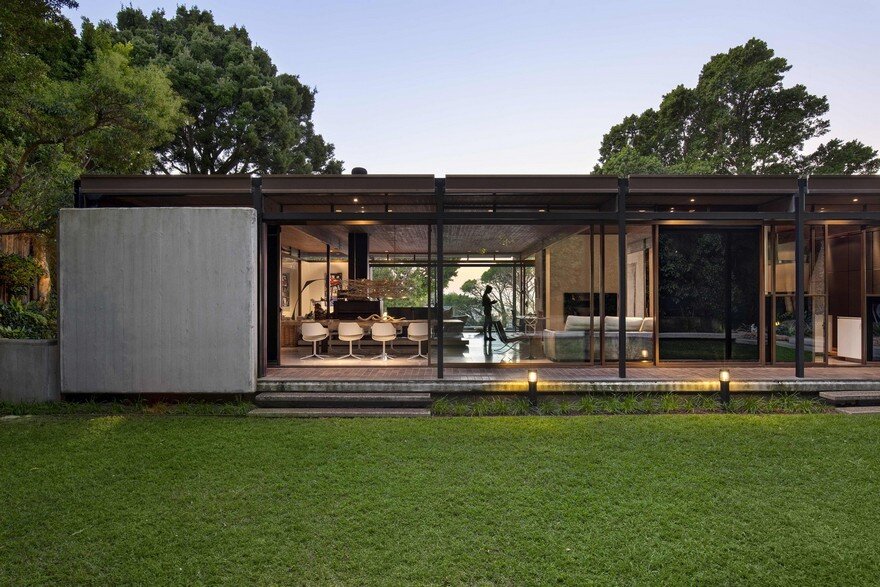 Changes were also effected to the exterior spatial configuration involving the relocation of the swimming pool from the darker mountain side to the sunny street sea view side, providing much needed privacy from the street. This freed the courtyard to become a family garden planted with lawn and a row of Elderflower (Sambucus Nigra) trees running along a new linear water feature. The street interface was also substantially redesigned. These changes have served to significantly augment the experience of the house relative to the landscape. It is noteworthy that when Colyn viewed the house after its completion, he was suitably impressed. 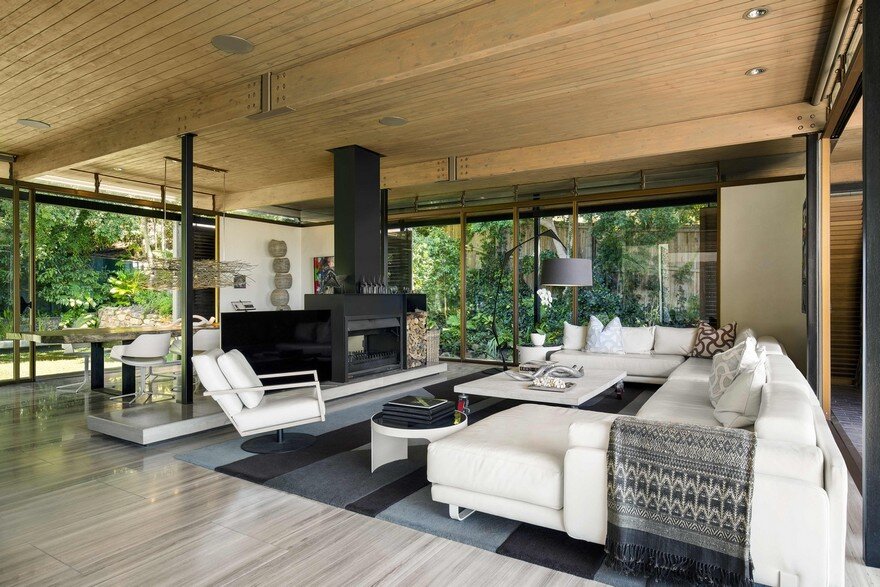 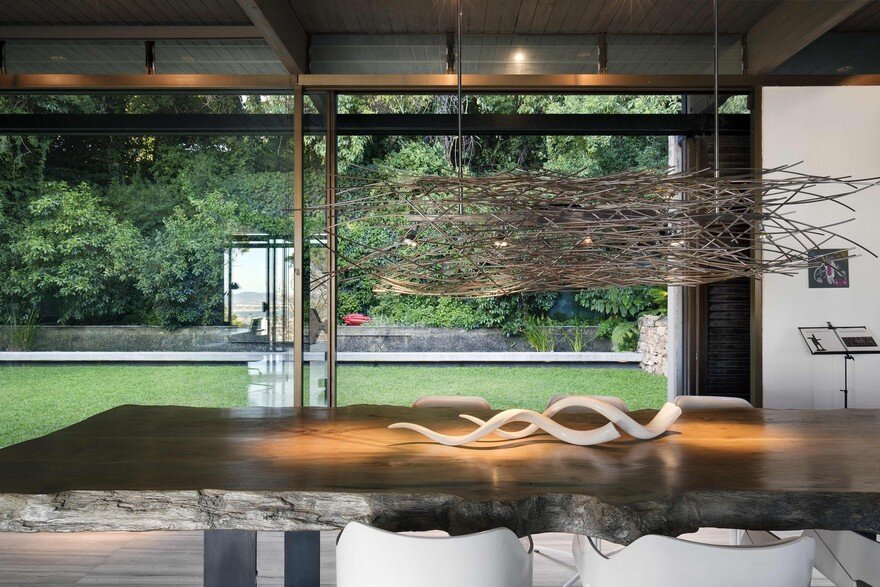 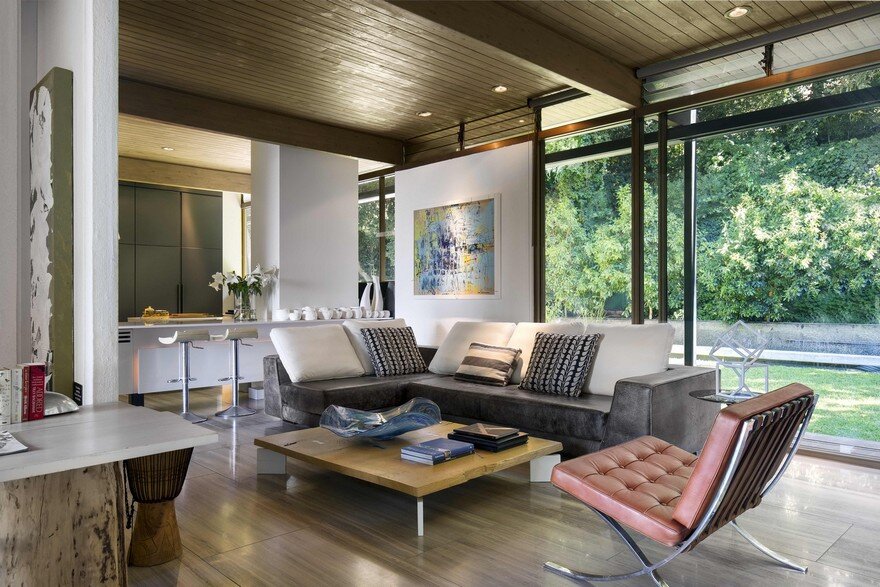 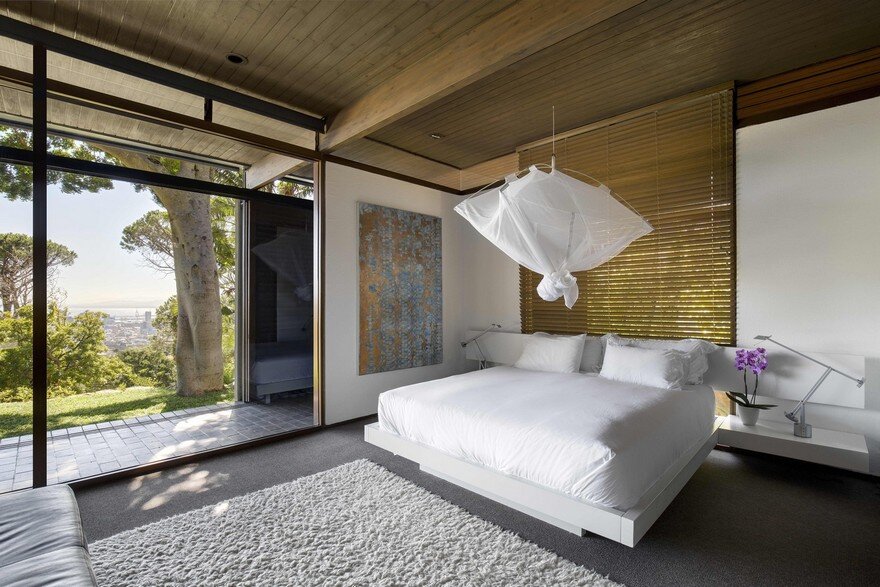 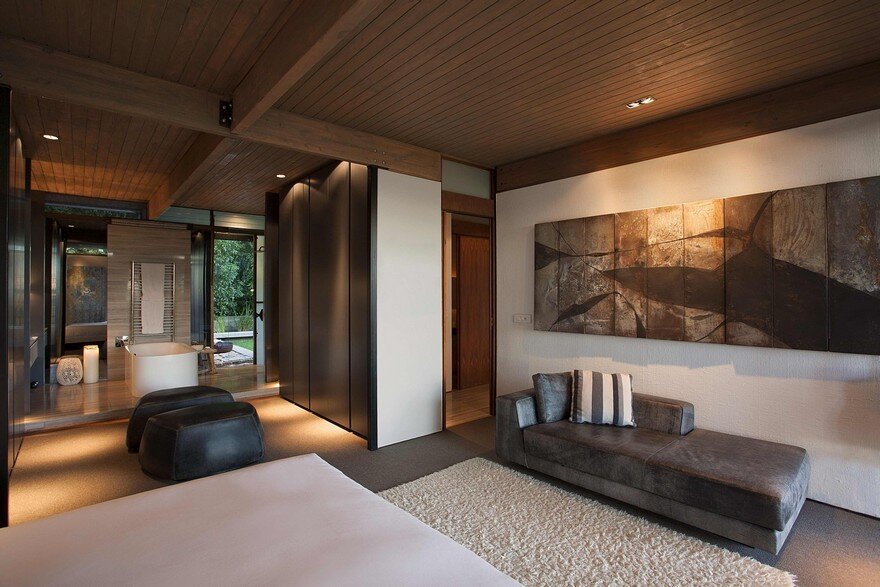 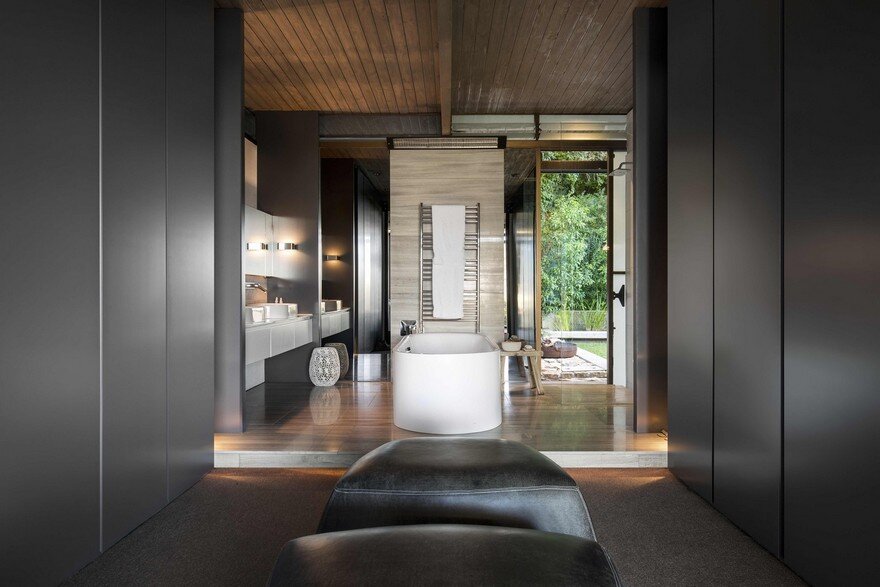 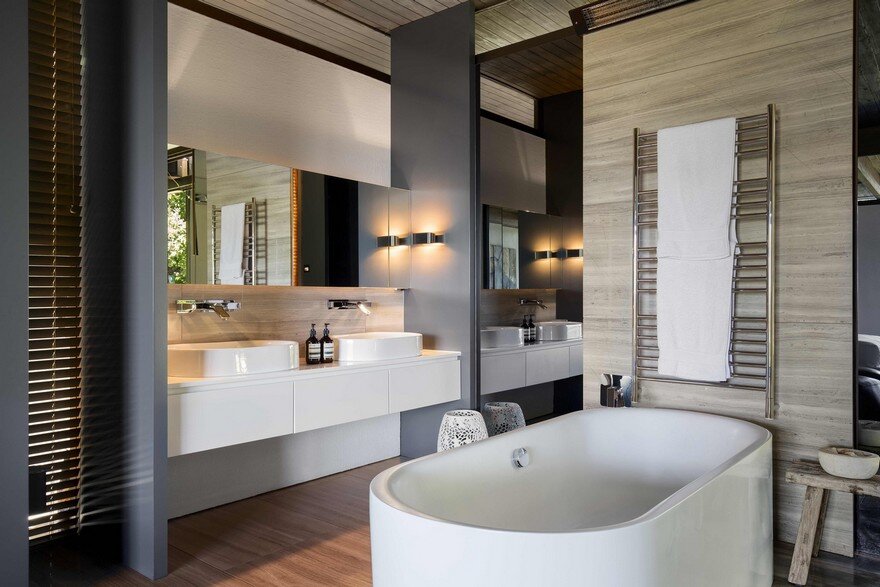 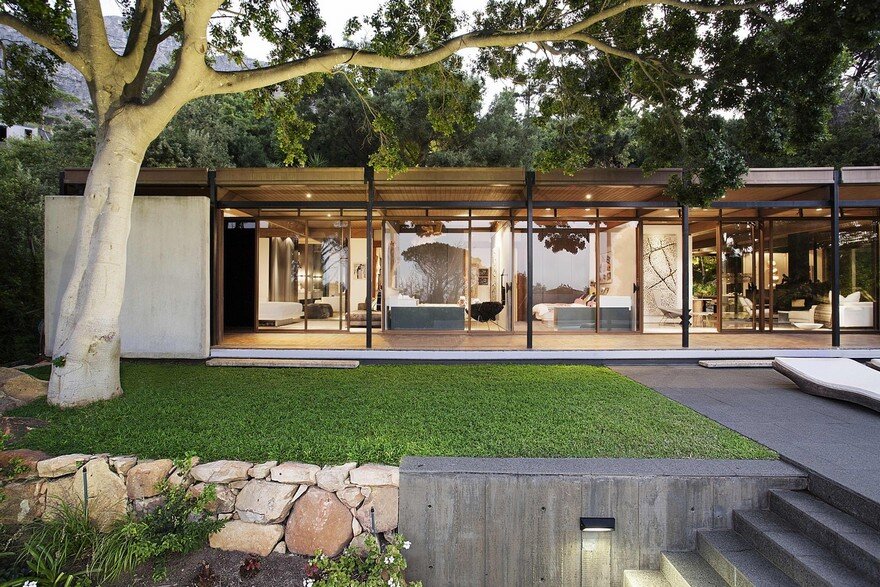 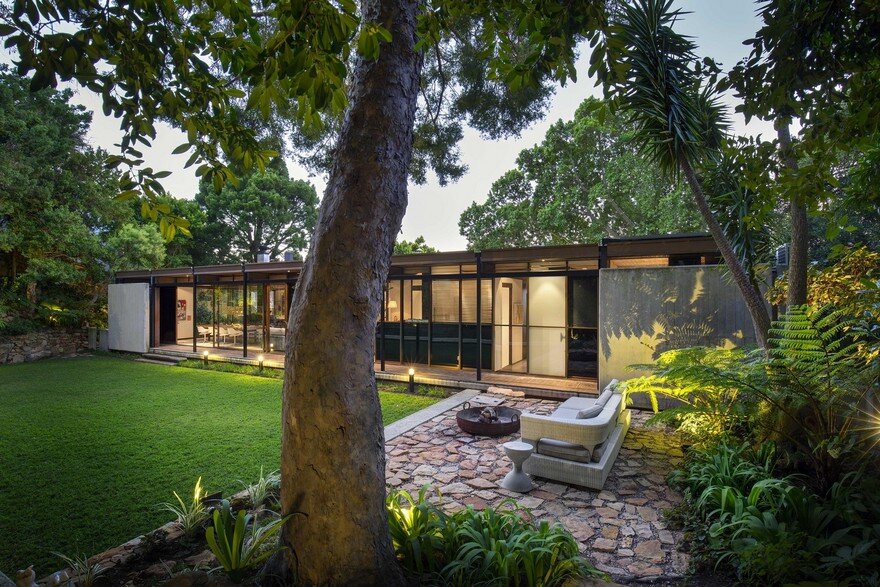 Wikkelhouse is a Special Little House, Made Out of Cardboard

The Remodel of a 1959 Ranch-Style House in Madison Park