Branco-DelRio Arquitectos is an architectural practice based in Coimbra, Portugal.

João Branco (Coimbra 1983) studied architecture at the Department of Architecture of the University of Coimbra and ETSA in Barcelona between 2001 and 2008. He studied the Máster en Proyectos Arquitectónicos Avanzados in the departamento de proyectos at the UMP ETSAM in Madrid in 2011 where he worked as a professor assistant in the chair of Juan Carlos Sancho. In 2014 he finished the Energy for Sustainability (EfS) postgraduate studies, an initiative of the University of Coimbra in partnership with MIT Portugal Program. Between 2008 and 2010 he worked in the offices of Jorge Teixeira Dias, BAAS, Jordi Badia and João Mendes Ribeiro. He began working independently in 2011.

Paula del Río Huesa (Soria, 1985) studied architecture at the Technical School of Architecture of Madrid between 2003 and 2010, where she studied the Master en Proyectos Arquitectónicos Avanzados in 2011, when she also started her teaching career as an assistant professor in the chair of Juan Carlos Sancho teaching projects of fourth and fifth course. She is currently developing his PhD thesis entitled "La identidad como concepto clave en la ciudad de finales del Siglo XX". Her professional career has developed as a collaborator in the offices of Francisco Mangado in Pamplona and ​​Sancho-Madridejos in Madrid.
http://www.branco-delrio.com/ 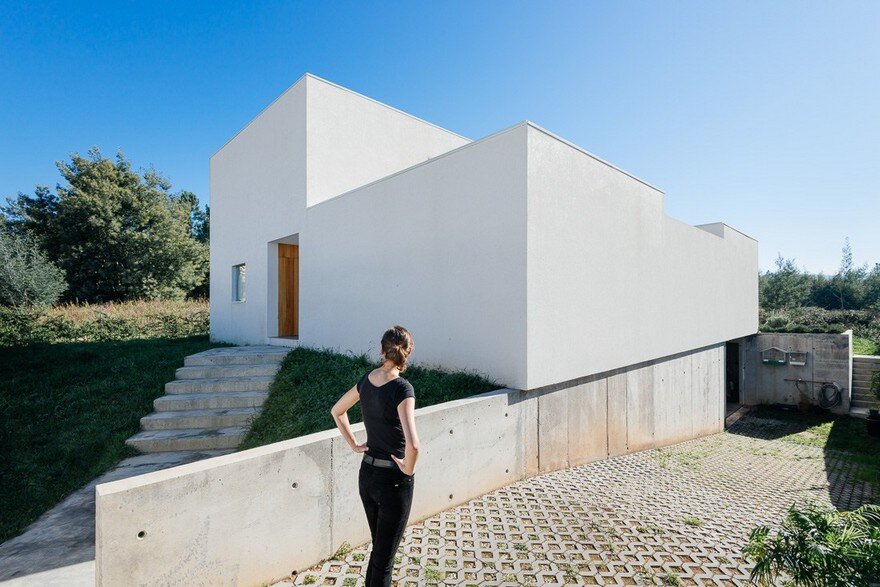 The Coimbra house makes up for its small size by connecting spaces. It seizes the exterior of both the garden and patio, incorporating them through the continuity of the elements. The interiors follow one another, link and relate visually. 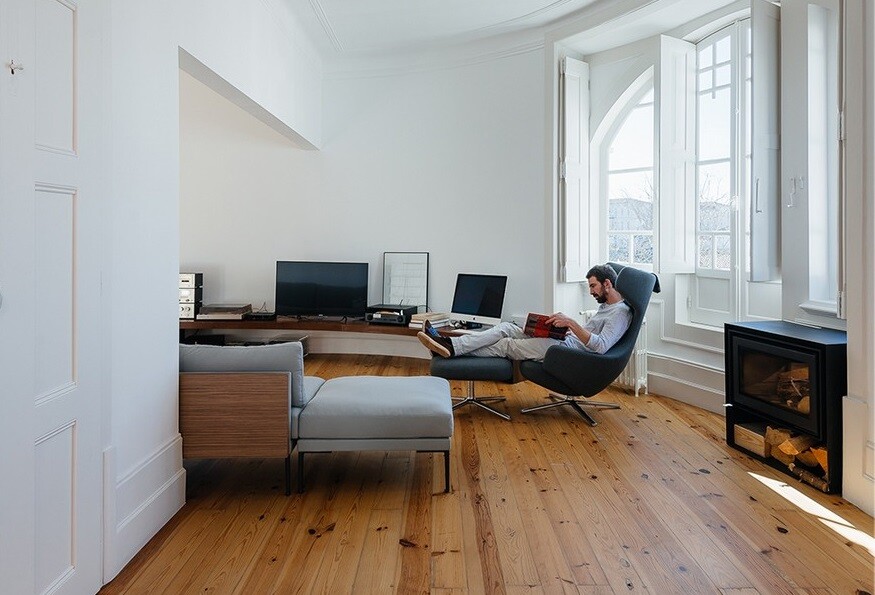 The Redondo house is the last of a row of four buildings built at the beginning of the 20th century in the center of Coimbra. Its cylindrical shape responds to the oblique cross between two streets, and gives the building a certain singularity and its name. 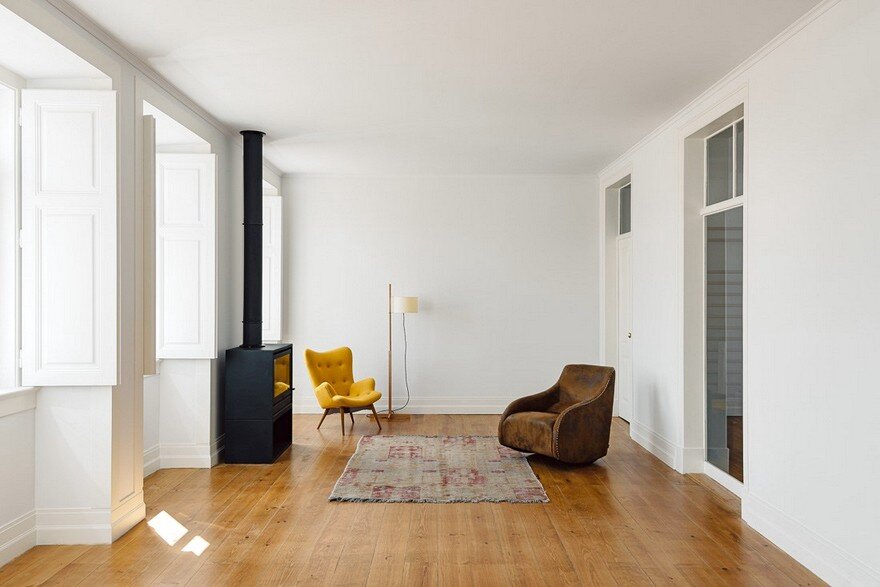 Located in Lisboa, Portugal, the Estefania Apartment was completed in 2016 by João Branco and Paula del Río. Two wishes coexist in the future inhabitants of the house, retaining the character and nobility that naturally radiate form the bourgeois Portuguese house and meeting the present practical needs. In addition to the woodwork, crafted frames or other […]