Born in Lisbon – Portugal, in 1973. Architecture Degree by Faculdade Arquitectura Universidade Técnica Lisboa in 1996. Collaboration with van Sambeek & van Veen, Amsterdam, Holland, between years 1997 and 2000 and with Broadway Malyan, Portugal, from 2000 until 2004.
In 2004 establishes in partnership the office arquitectos.

In 2008, proceeds individually under the name João Tiago Aguiar, arquitectos. The office, located in the city centre of Lisbon, is mainly focused in the discipline of Architecture, counting already with a large number of built and ongoing projects. Designing furniture and lighting are also part of the design process of the office. Various projects have been published in different national and international architecture magazines, architecture blogs and books. 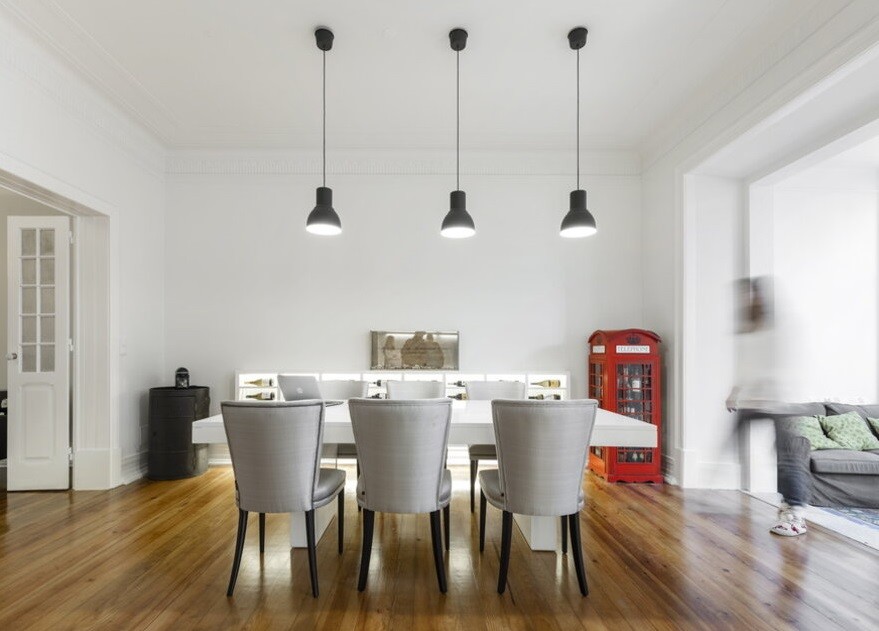 Located in Bairro Azul in Lisbon, inside a classified art-deco architectural whole. Although this was a deep intervention that consisted in the total refurbishment of two apartments into one duplex … 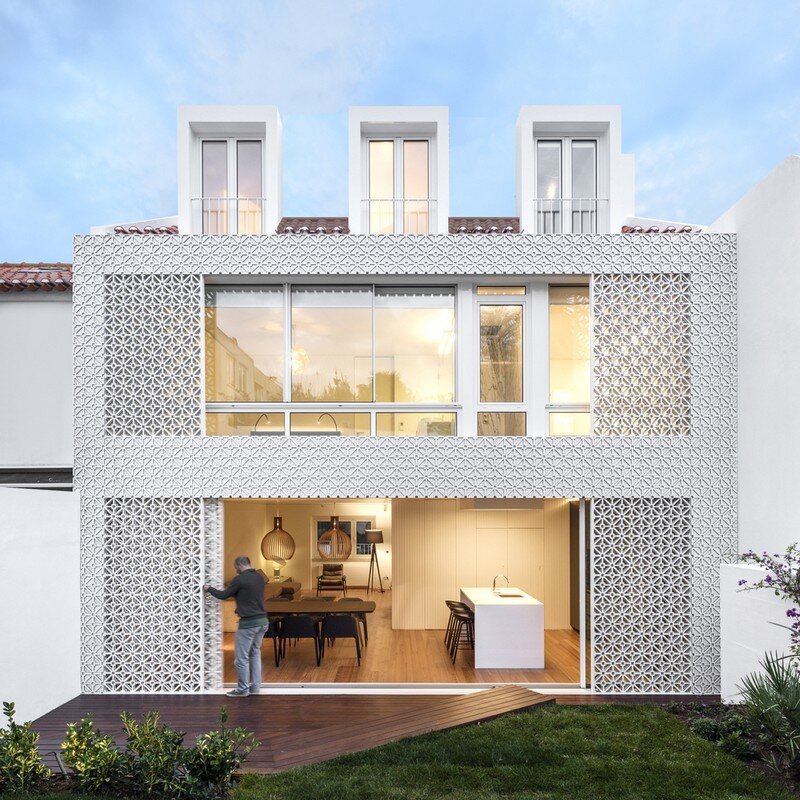 Restelo house is a semi-detached villa refurbished by the Portuguese studio João Tiago Aguiar Arquitectos. From the architect: This semi-detached house is located in an early 50´s residential neighborhood, more precisely at the western edge, in an area surrounded buy terraced houses, near the Restelo shopping street. The main area of intervention was the rear […]