John Pardey established his practice in 1988 as a sole trader whilst teaching at several schools of architecture. The practice re-launched in 2000 as John Pardey Architects and now employs fourteen staff.
Commissions have grown over the years and perhaps most recognised is our architecture in the residential and educational sectors. We have undertaken numerous private house commissions and large-scale residential developments and become nationally recognised gaining 43 awards, including RIBA Regional Awards in both 2001, 2009, 2011, 2013 and 2016, along with the Gold Medal for Architecture in Wales in 2013.
http://www.johnpardeyarchitects.com/ 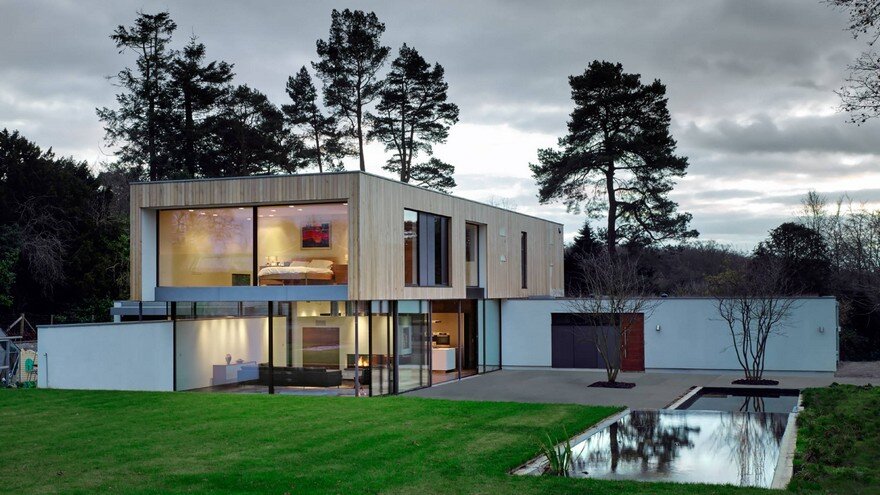 Kennedy Residence: a replacement house on a site that sits at the westernmost end of a linear village in the Chilterns, with distant views to the west and north across rolling farmland. 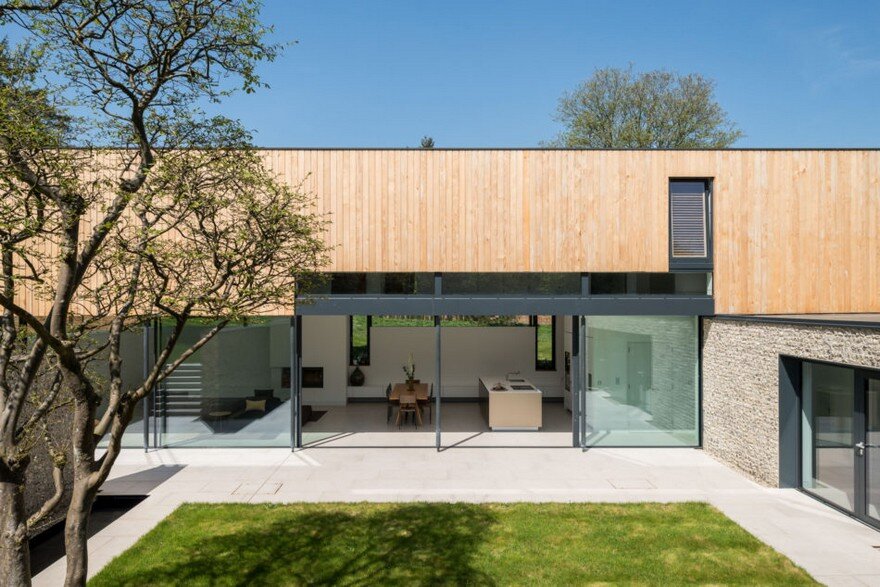 Completed in 2014, Cheeran House was the recipient of RIBA South Regional and RIBA National awards in 2016, and featured on Grand Designs as a candidate for the RIBA House of the Year. The house can be found in Lower Basildon, a rural Berkshire village, quietly situated close to a tranquil stretch of the River Thames, between Pangbourne and Goring. 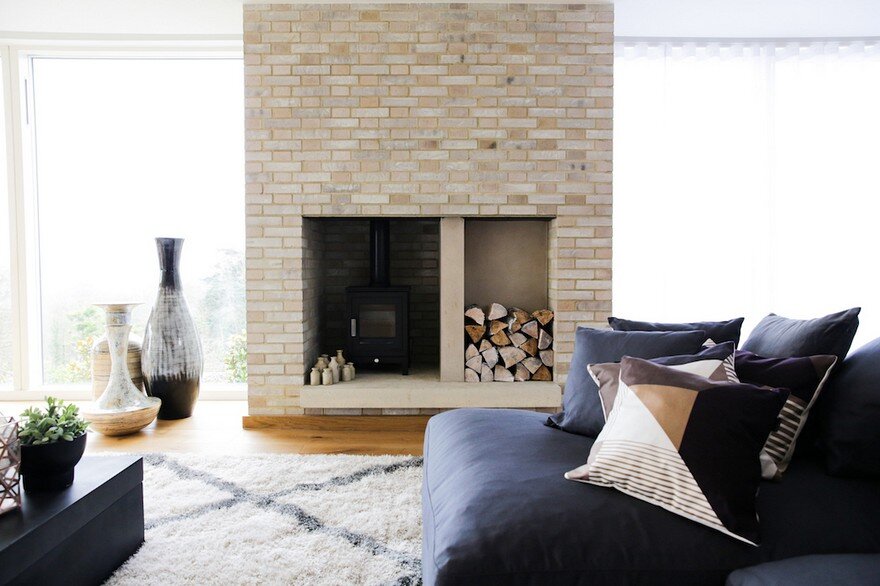 Withdean Road House is a thoughtful, five double bedroom, modern house designed by the highly revered, RIBA award winning John Pardey Architects. The view from the street elegantly understates the property’s size and it’s not until you’re inside that the true generosity of space, light and materials is revealed. It is one of three newly […]