Lagranja is a design studio founded in 2002 with offices in Barcelona, Hong Kong and Istanbul. The studio has completed various projects, from branding and graphic design for companies to architecture, interior design and renovations.
http://lagranjadesign.com/

Lagranja Design recently completed the Abat café: a contemporary, modern, fresh yet low-cost project. In a former bank office, Lagranja made reality the dream of expansion of a young entrepreneur who already owns another café in Manresa. 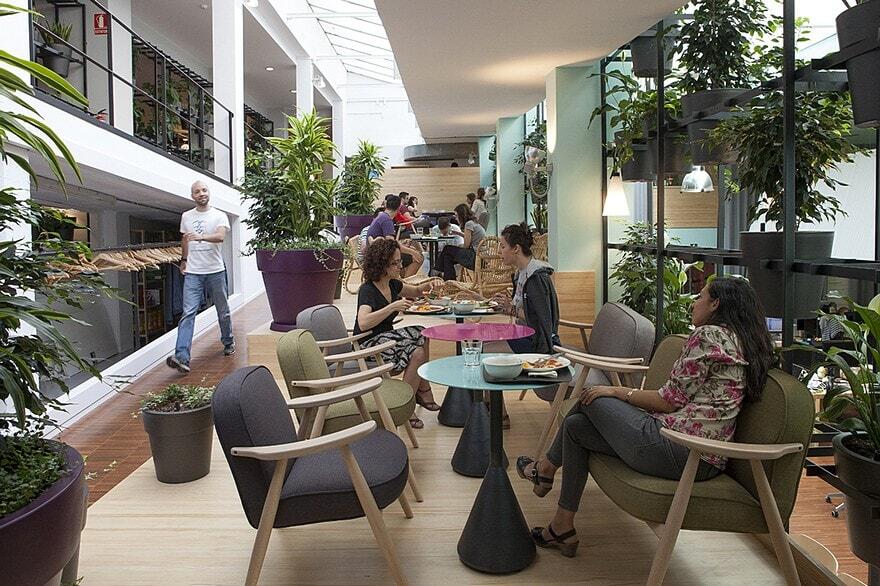 Lagranja Design has designed the new offices of Typeform, a Barcelona-based company that specializes in online form building. The startup launched by Robert and David, Typeform, was experiencing such a rapid growth that it needed to be relocated in a brand new head office. The Barcelona-based space ought to be, especially, huge. However, the Poblenou’s […]

The Populist Brewery was completed recently by Lagranja Design in Istanbul, Turkey. Description by Lagranja: Almost 2.000 square meters of the very first Turkish brewery released in Istanbul by the Bomonti brothers one hundred years ago have been rehabilitated. Turned into a craft brewery and a large restaurant, The Populist aims to recall the disobedient […]