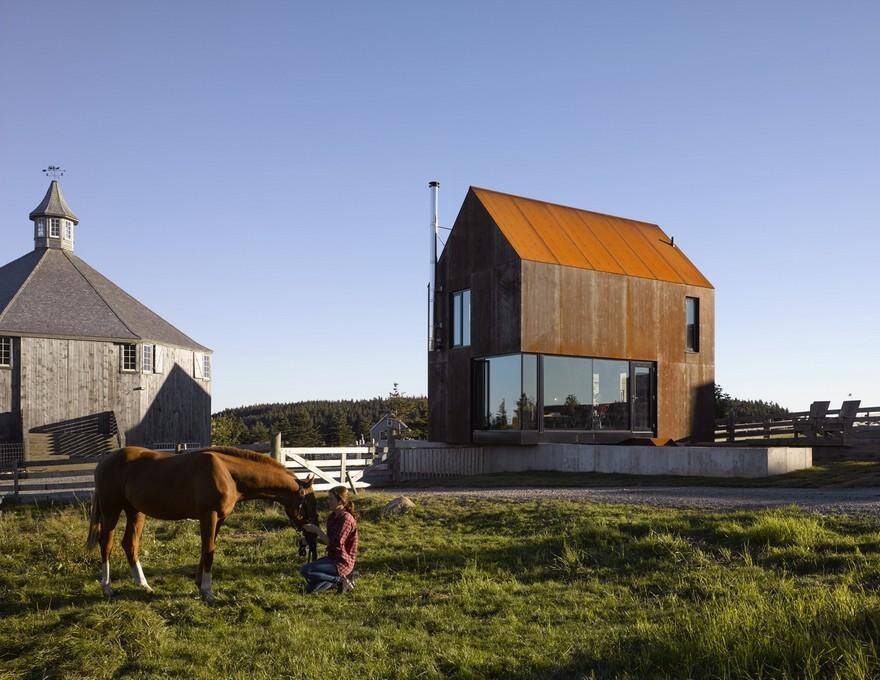 The latest addition, Enough House, provides accommodation for an intern architect to work closely with MacKay-Lyons. The cabin is an essay in economy: space, budget, schedule and aesthetic. It shares the same minimalist ethic as the adjacent, 1830’s schoolhouse. 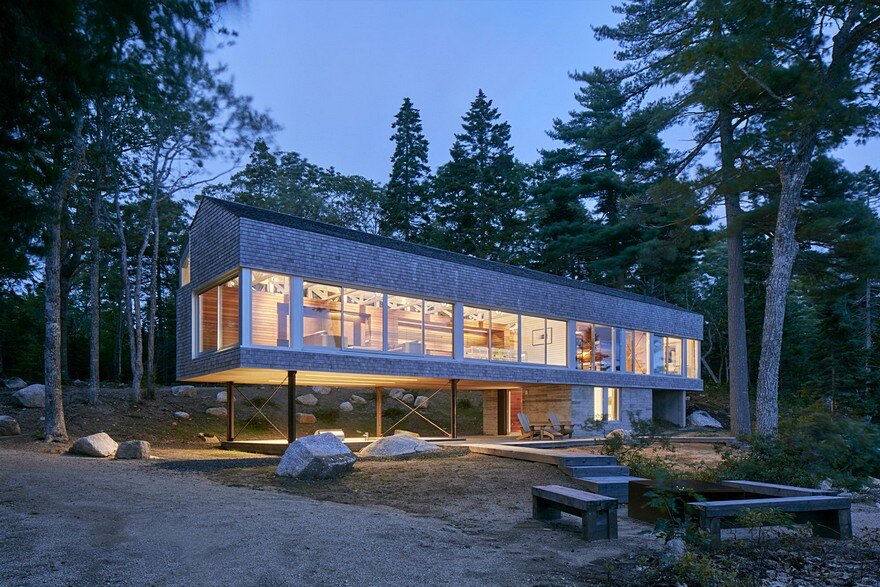 Mirror Point Cottage is a vacation home for a local fisherman’s daughter, her Dutch minimalist husband, and their two young children, on a lake near Annapolis Royal in Nova Scotia. Fishing is one of Nova Scotia’s oldest industries, demonstrated by the weathered fishing shacks lining its coast. The Mirror Point cottage demonstrates the frugality of […]