Enough House is the newest addition to architect Brian MacKay-Lyons’ Shobac farm in Nova Scotia. The beautiful property overlooks the Atlantic Ocean and acts as both the satellite rural studio for Mackay-Lyons Sweetapple Architects and as an architectural testing ground. For almost 30 years, MacKay-Lyons has used the cliff-side site to explore ideas of form, materiality and building in the landscape. The campus mixes old and new, as reclaimed historic buildings sit next to modern structures unified by their palette.

The latest addition, Enough House, provides accommodation for an intern architect to work closely with MacKay-Lyons. The cabin is an essay in economy: space, budget, schedule and aesthetic. It shares the same minimalist ethic as the adjacent, 1830’s schoolhouse. But whereas the schoolhouse is classical and an essay in wood detailing, Enough House is developed from materiality that is thoroughly contemporary: all Corten outside and many rusted steel totems inside. Its exposed Douglas fir plywood sheathing, the wide stained pine floorboards and the plywood cabinetry match the rusted palette, giving the building a monolithic effect.

Enough House’s simple form recalls the archetypal child’s image of a house. It was partially inspired by the residence of Canadian folk artist Maud Lewis, where MacKay-Lyons played as a child. Lewis lived in a simple structure that consisted of a bedroom upstairs and a single room downstairs with a stove, stairs and a window to paint beside. Enough House is similarly restrained in terms of programming, with a living space, kitchen and two bedrooms.

The proto-urban infill project has a pivotal position in the campus that actively engages with all of the other structures by framing courtyards. As a landscape viewing instrument it seems to own the pastoral valley to the north and east through a generous 24-foot wide corner window. At grade the blank plinth/hearth/stair wall protects the interior from the road, while a 12-foot south-facing window above offers a dramatic view toward the beach. 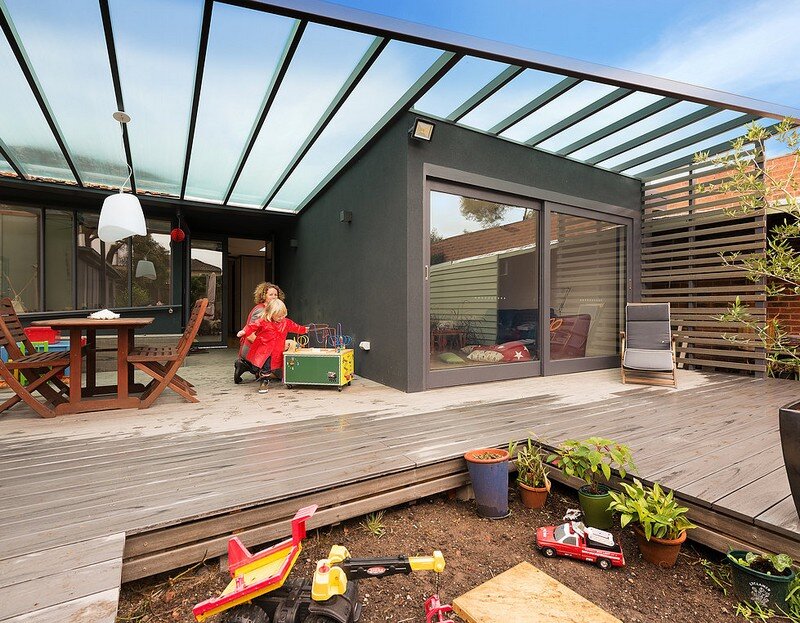 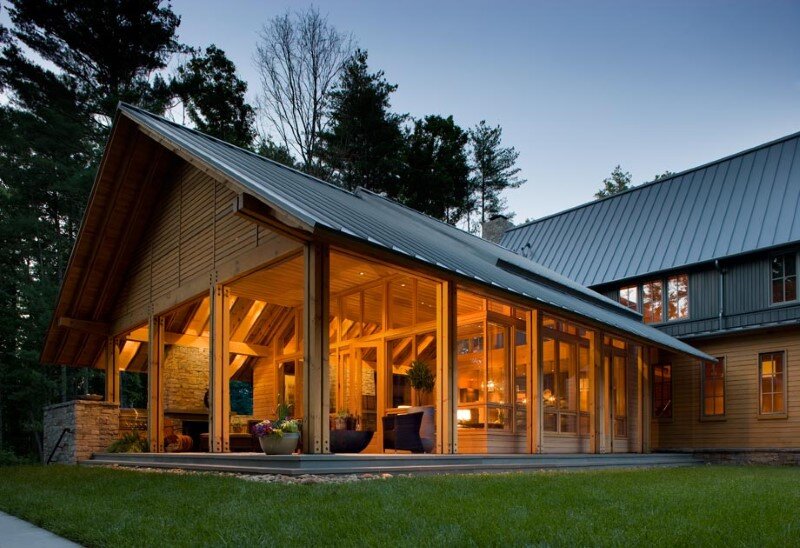 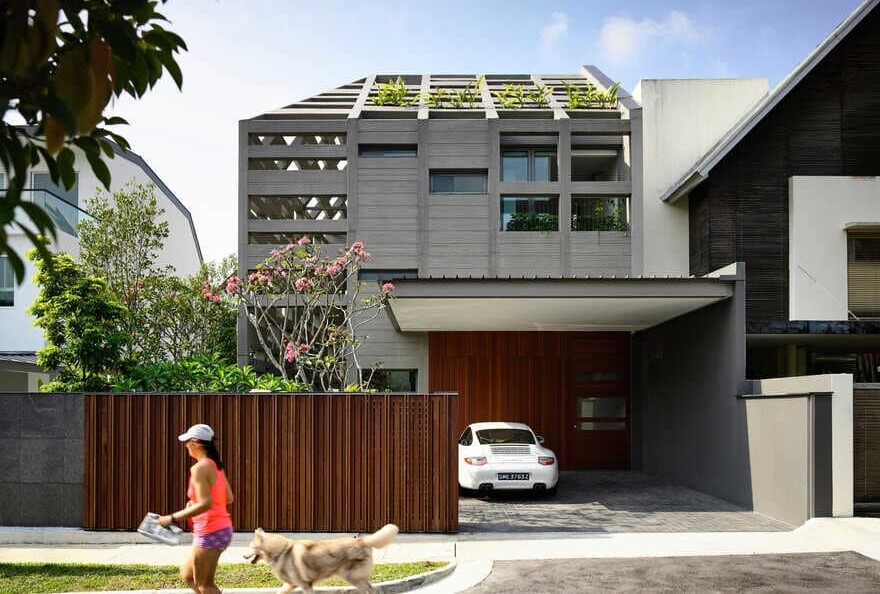 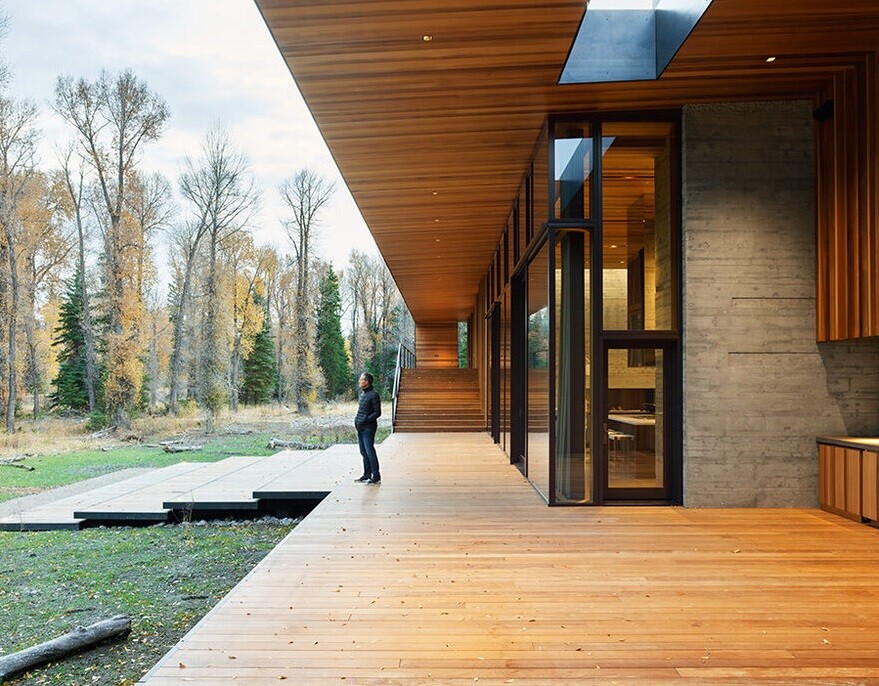 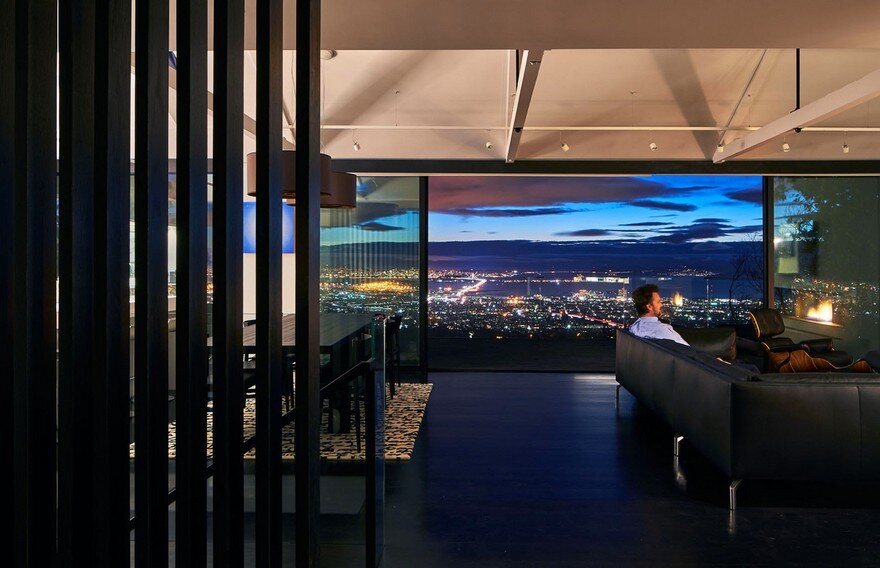 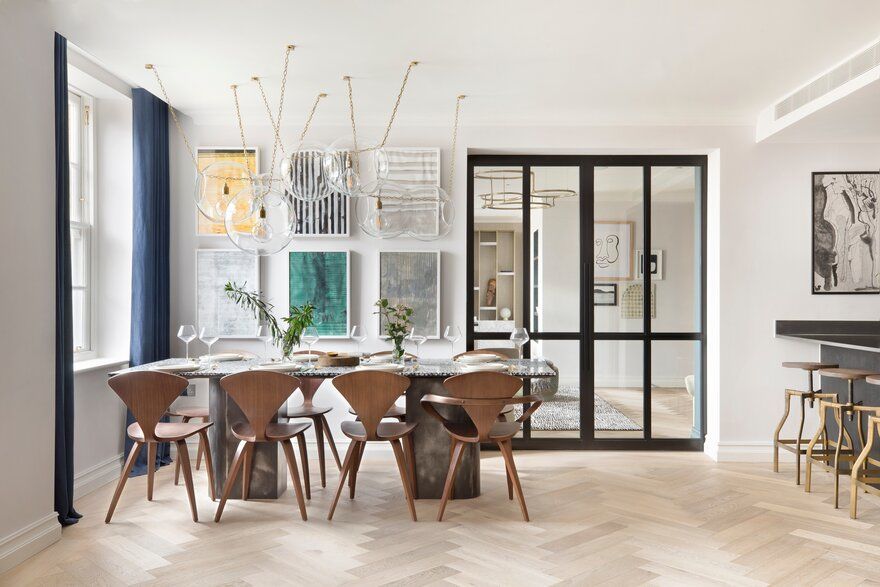 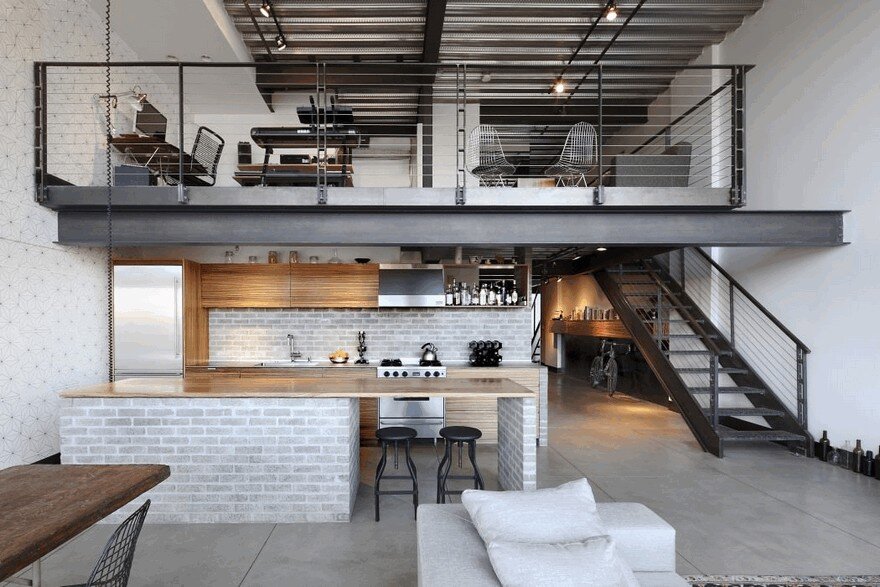 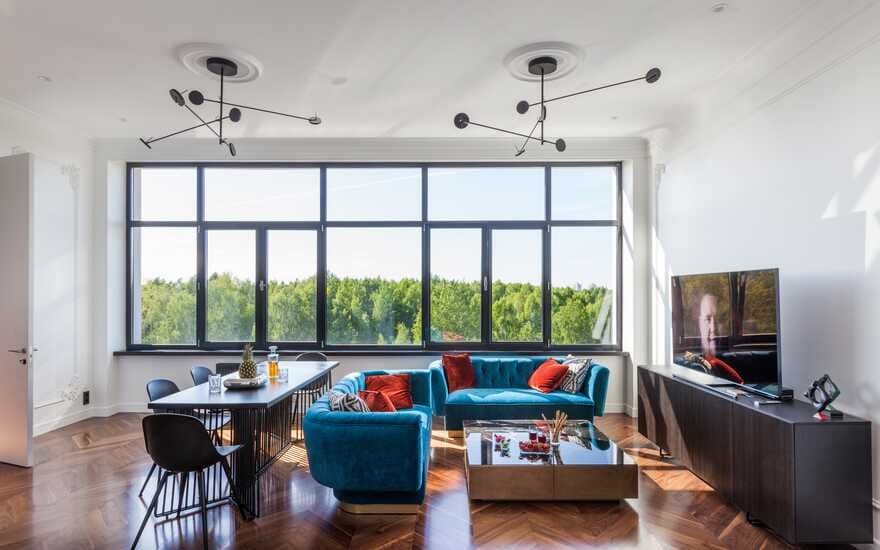