Megowan Architectural is a boutique Architecture firm based in Brighton East, Melbourne led by Christopher Megowan.
For over a decade, Christopher Megowan, director of M – A, has passionately dedicated himself to the study, teaching and practice of Architecture, design and development. Christopher earned a Bachelor of Architecture (5 Year professional degree) from the University of Southern California in 2008 where he received numerous honours, scholarships, grants and awards. Acting as owner, designer, and developer, he completed his first built work prior to graduating University. Since then, he has been involved in projects ranging from bar & cafe fitouts to single family homes & 50 unit mixed use developments. Prior to starting Megowan Architectural, Christopher cut his teeth working for award winning Architecture practices in Los Angeles, London, and Melbourne. Christopher has taught multiple design and construction studios at the University of Melbourne at both undergraduate and graduate levels as well as served as a guest critic in Architecture for several different courses.
Christopher Megowan is a Registered Architect, Registered Building Practitioner and a Member of the BDAV (Building Designers Association of Victoria). 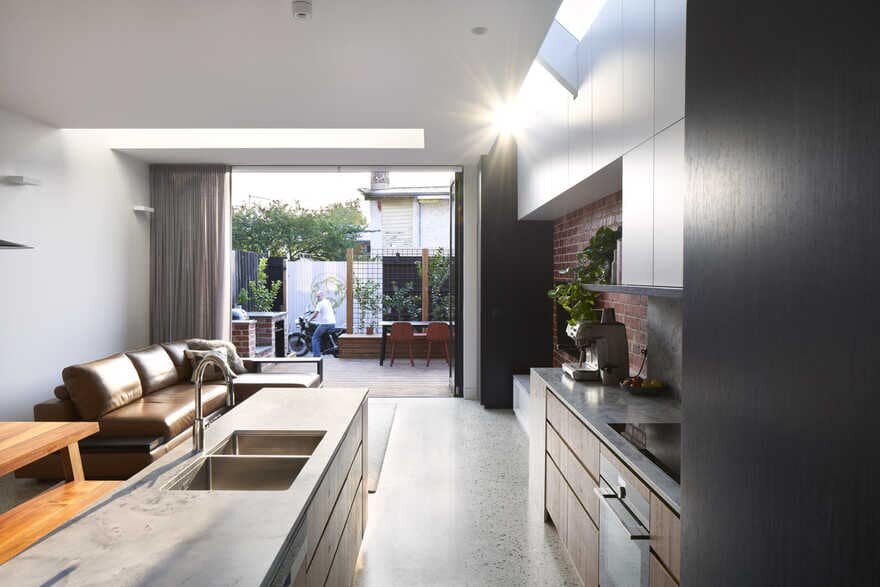 The Perfect-Imperfect House, aptly named by the clients, is the final result of a two decade long dream of two perfectionist north siders. In contrast to a more maladaptive form of perfectionism, clients Aaron and Lily Hill, both nurses, possess a friendly but keen attention for detail … 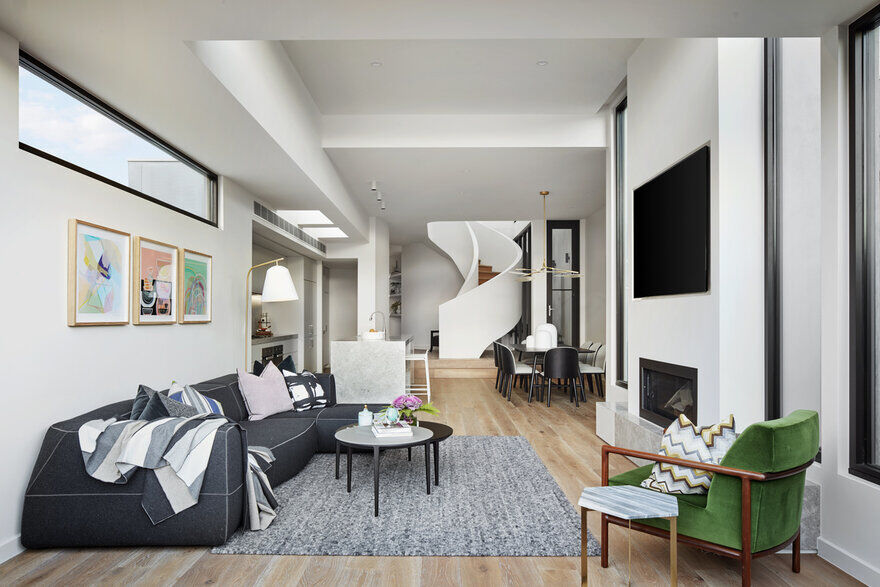 Located on a leafy established street in the inner Melbourne suburb of Malvern, two new controlled and elegant townhouses stand rigidly side by side without giving away some of the more softer elements that can be found within. 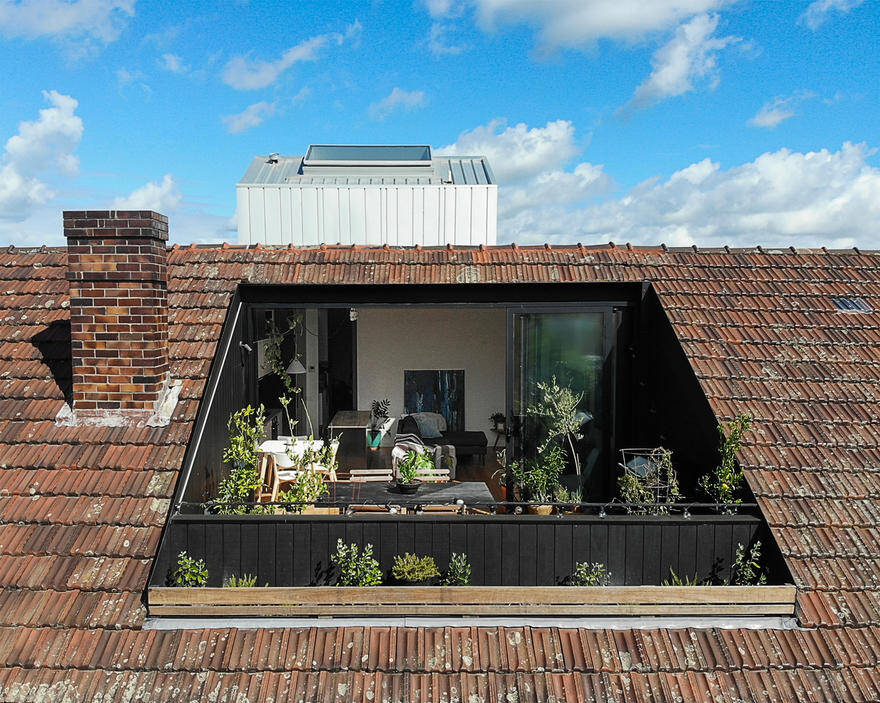 Located in the inner suburb of Brighton East, 11 km south-east from Melbourne’s central business district, the H.I.V.E. (Hybridized Interlocking Vertical Environments) x Five is sited behind an existing façade on a tight 220m2 site with constraints on the north and south of boundary wall construction. 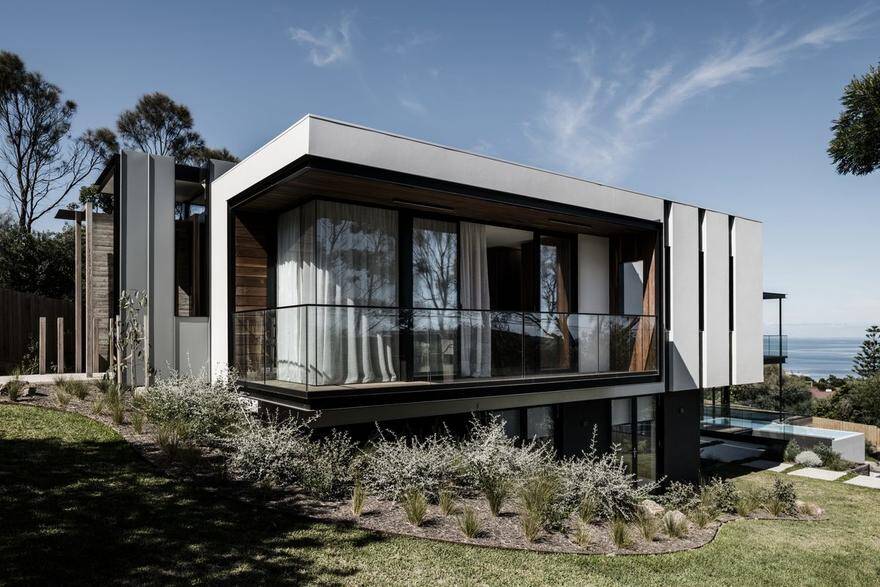 The Two Angle house presents to the street as a modest single family home in scale with many of the older post war homes which exist in the area. It is only upon entry that the true scale of the house is revealed.