Patchwork Architecture are a small architectural duo based in Wellington, New Zealand. Their Architectural style focuses on basic materials to create stunning virtuoso designs, that are expertly assembled and beautifully considered.
http://patchworkarchitecture.co.nz/ 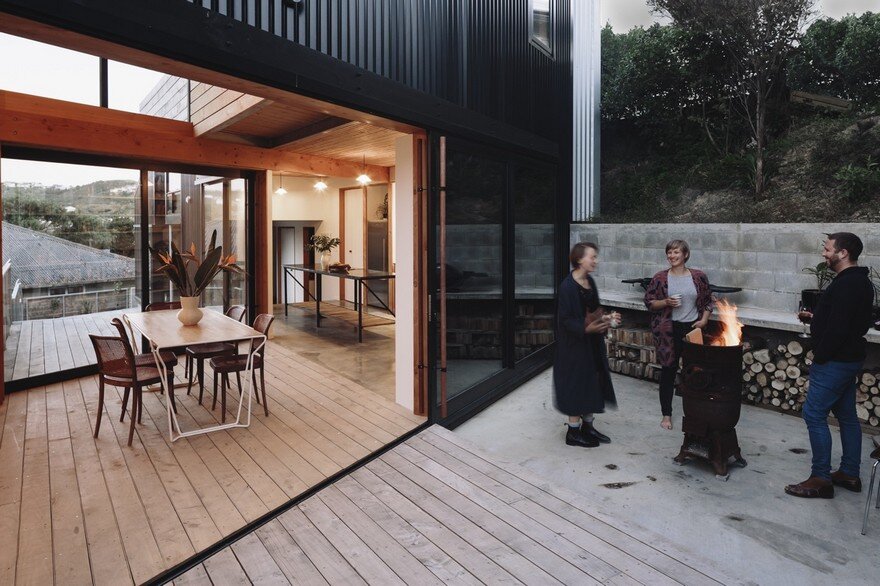 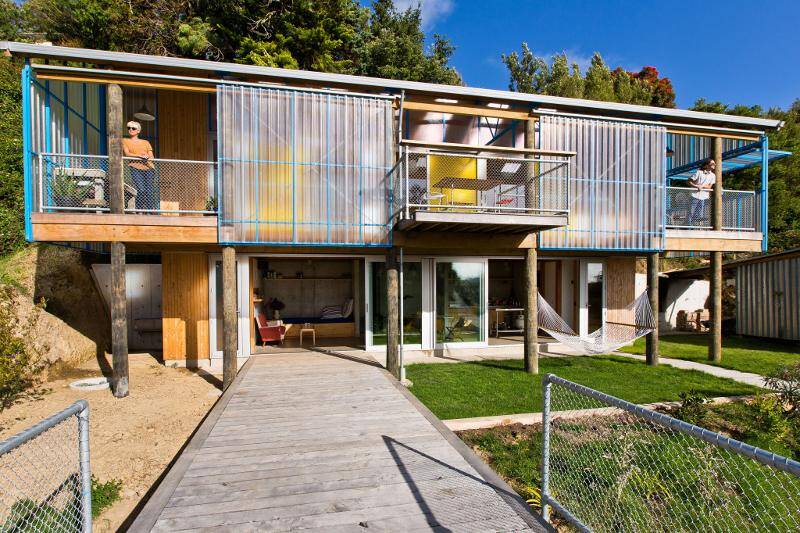 The Dogbox was designed and built by Ben Mitchell-Anyon and Sally Ogle -(Patchwork Architecture) and Tim Gittos (now of Spacecraft Architects). The house is located in Whanganui, a city on the west coast of the North Island of New Zealand. The design of the Dogbox was directly influenced by 4 rusty trusses we bought off Trademe, and a […]