Sanders Pace Architecture is a regional design practice founded in 2002 by principals John Sanders and Brandon Pace. Originally created primarily to focus on design opportunities within Knoxville’s Downtown Central Business District and its immediate surrounding areas, the firm’s focus has expanded to include local public sector work, regional commercial and civic buildings, and out of state residential projects. The firm’s diverse portfolio of work ranging from modern and contemporary homes to urban adaptive reuse and large scale redevelopment projects has been the recipient of numerous local, regional, and national design awards and been published internationally. 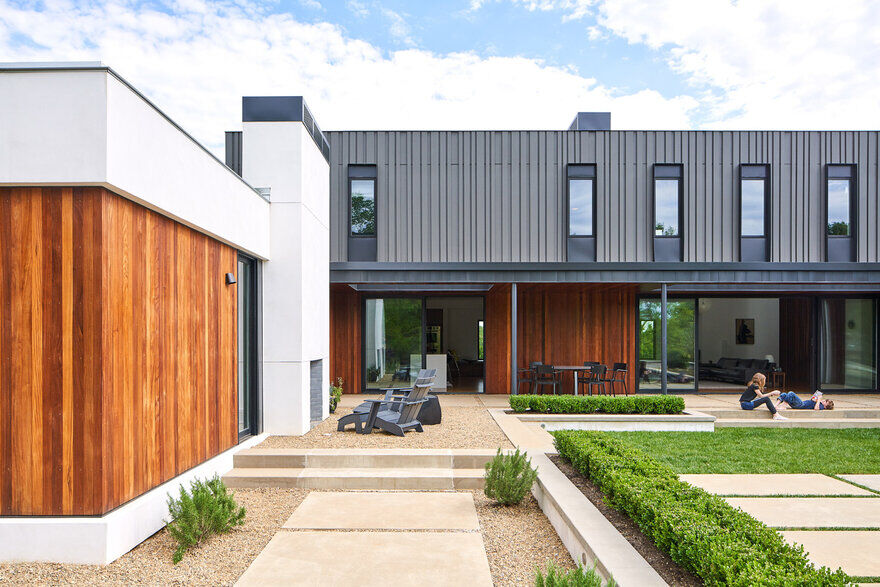 The transformation of a 1950’s suburban ranch house began with a search for a property without covenants or restrictions common to many of the residential neighborhoods that were located within clients targeted area. 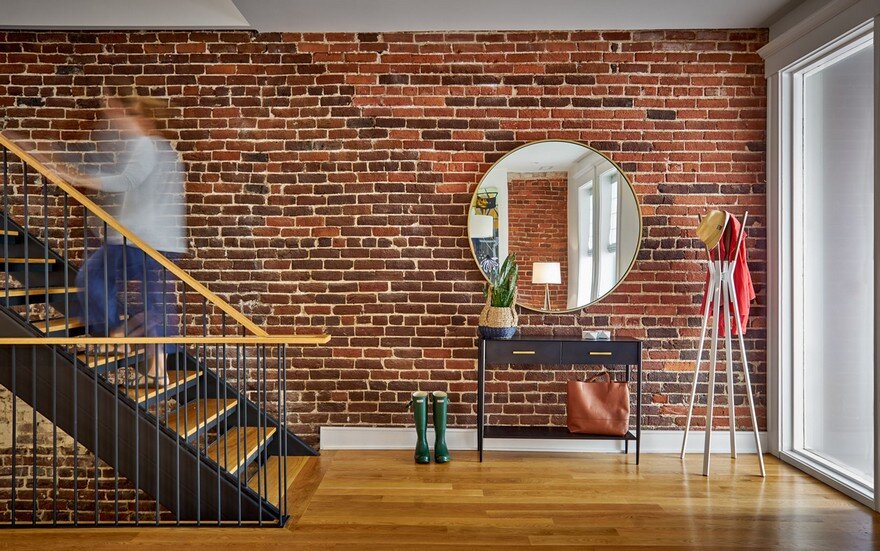 Part of the South Market Street Historic District, the Ely Historic Building was built in 1903 as the home and office for Dr. S. M. Miller who was instrumental in early 20th century state legislation requiring all physicians to be licensed. 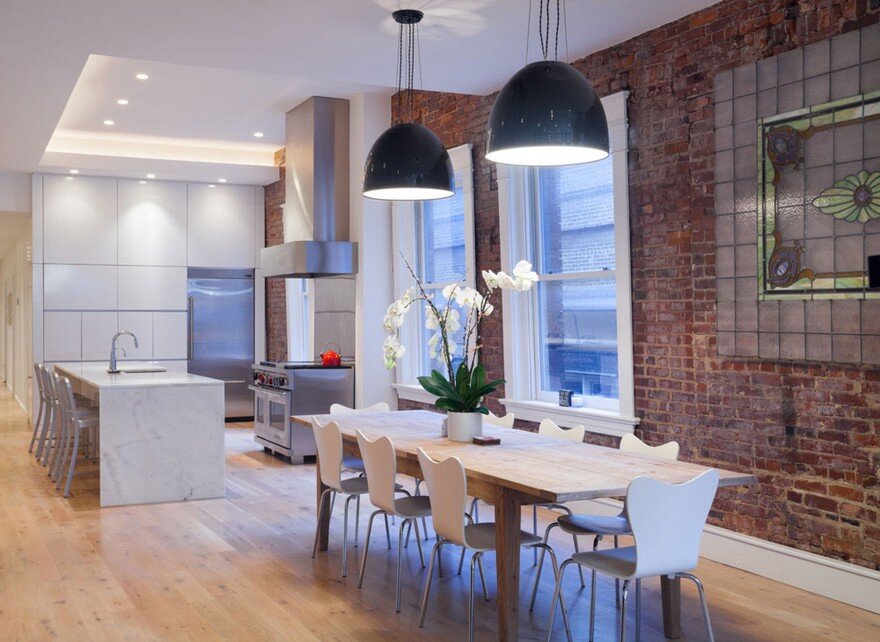 The architect was contacted to provide design services completing the unfinished adaptive reuse of the historic 19th century Cohen Building in downtown Nashville. A shell renovation begun a decade earlier by another group had gutted the building and inserted two fire stairs and an elevator shaft before work stalled.