Audrey Hall is a professional photographer, writer and producer based in Livingston, Montana. She is widely published with assignments having appeared in numerous publications including Western Interiors and Design, The New York Times, Sunset, and Mountain Living. Her collection of images from the six-hour documentary, Frontier House, was described as “breathtaking” from 13WNET in New York and Wall to Wall Television in London.
https://www.audreyhall.com/ 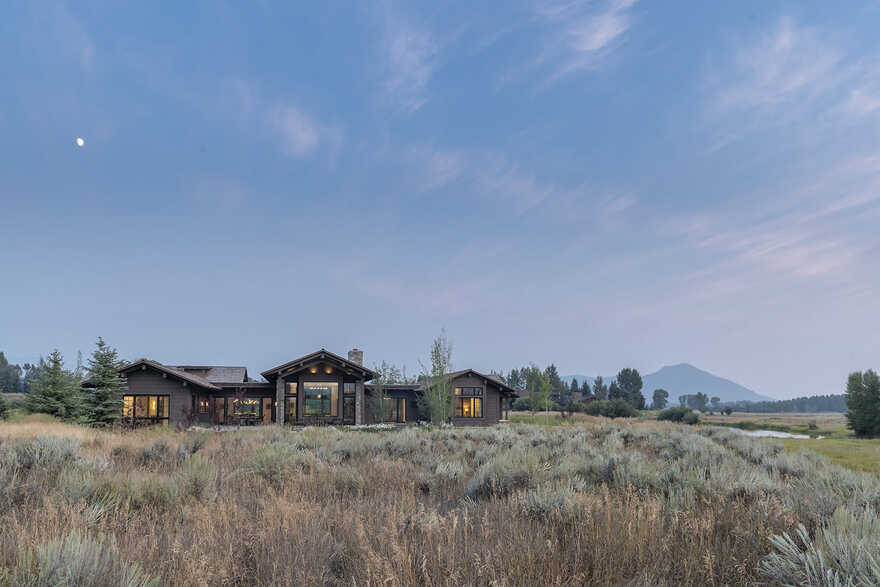 For a project in Jackson’s Teton Cascades development, Carney Logan Burke’s clients were specific that their 6,000-square-foot home should feel like a collection of buildings rather than a monolith. Full-time residents of Jackson Hole, they would also be collaboratively involved in the process. 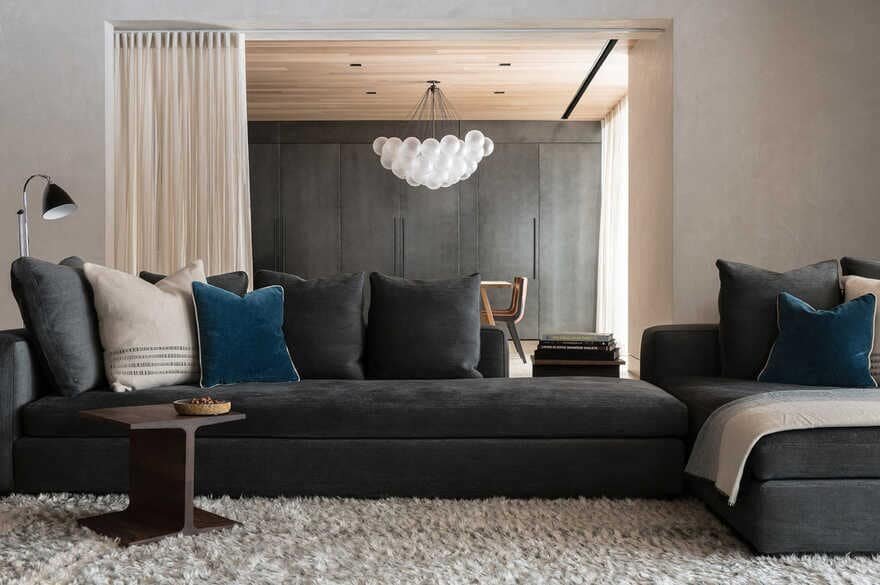 The six-story five star mixed use building, Caldera House, is located at the base of Jackson Hole Mountain Resort in Teton Village, Wyoming. Comprised of underground parking, two levels of retail and restaurants, an art gallery, and three levels of condominiums, 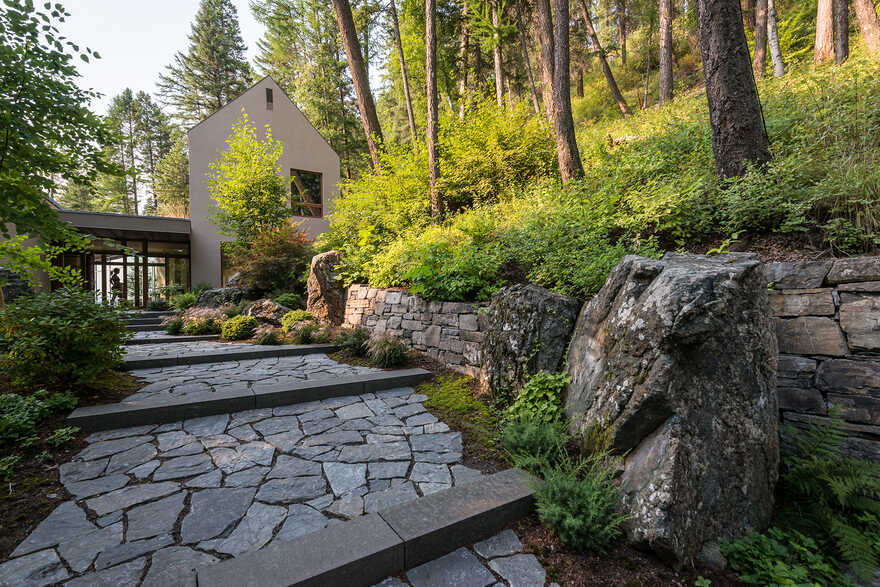 The Whitefish Poolhouse is perched on a steep slope high above Whitefish Lake. Contemporary in aesthetic, the program includes a 75-foot-long, single-lane lap pool, a Japanese soaking tub, a changing/shower area, an exercise room and an art gallery. 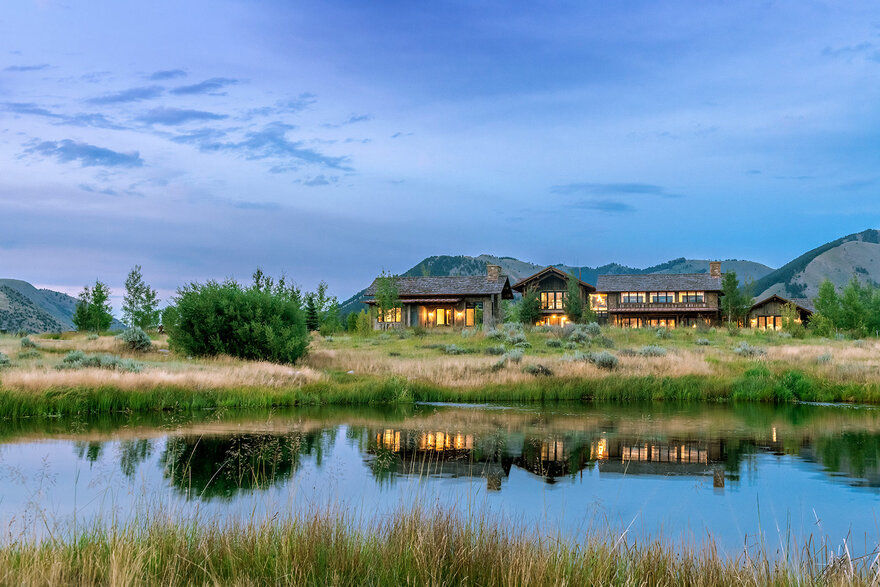 The clients, part-time residents of Jackson Hole, were already familiar with the golfing community south of town when they purchased a 2.3-acre lot and approached CLB Architects about designing a legacy residence. 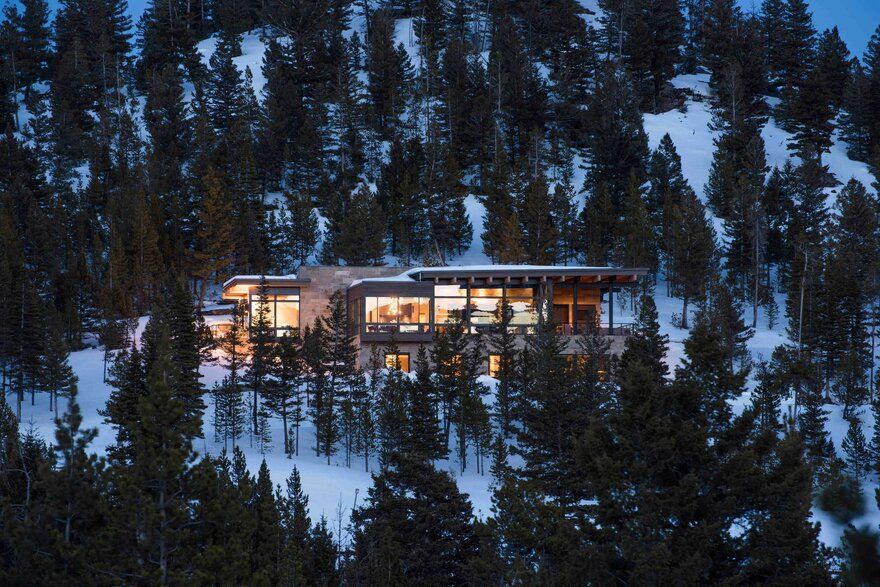 Pushing the more modern edge of mountain modern, the Wilderness Ridge House hovers within the trees on a steep hillside with views from Lone Peak to Yellowstone Park. 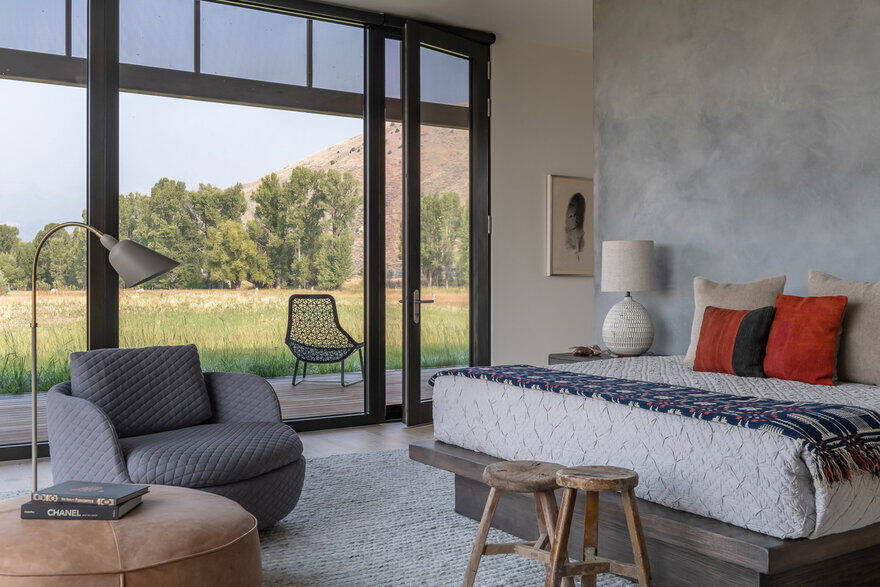