Giorgio Possenti began his career as a travel photographer, devoting himself after a number of years almost exclusively to photographing architecture and interiors.
His recent work has concentrated on the latest projects by Sydney architects and interior designers.
Giorgio is represented by the agency Vega MG, and lives in Milan.
His photographs have appeared in numerous renowned magazines eg Elle, Livingtec, Interni etc
LOCATION: Milan, Italy
LEARN MORE: https://www.giorgiopossenti.com/ 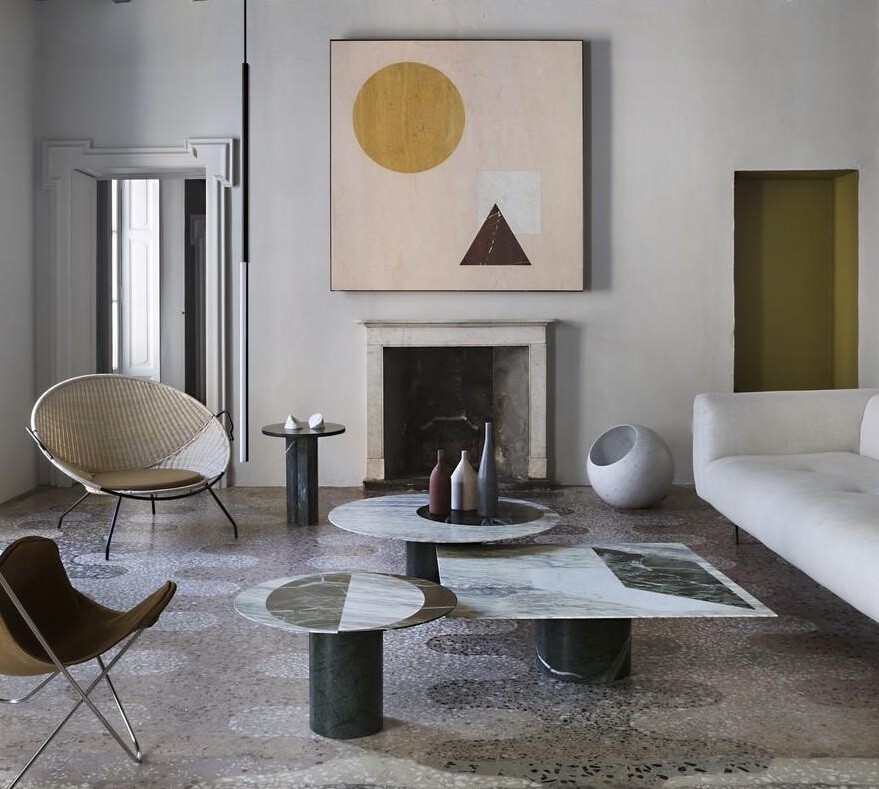 The classic nature of the apartment Salvatori, with its standout features such as the fireplace and original Terrazzo floors, has taken on a new vibrancy as a result of the colour palette chosen by Elisa, in which strong tones in a variety of declinations play off each other.

Inside the large lounge, the suspended bench beautifully accompanies the eye from the american walnut bookcase along the windows, becoming functional seating, interrupted by the columns on which electric blue appliques are suspended, giving a touch of typical colour from the 70’s. 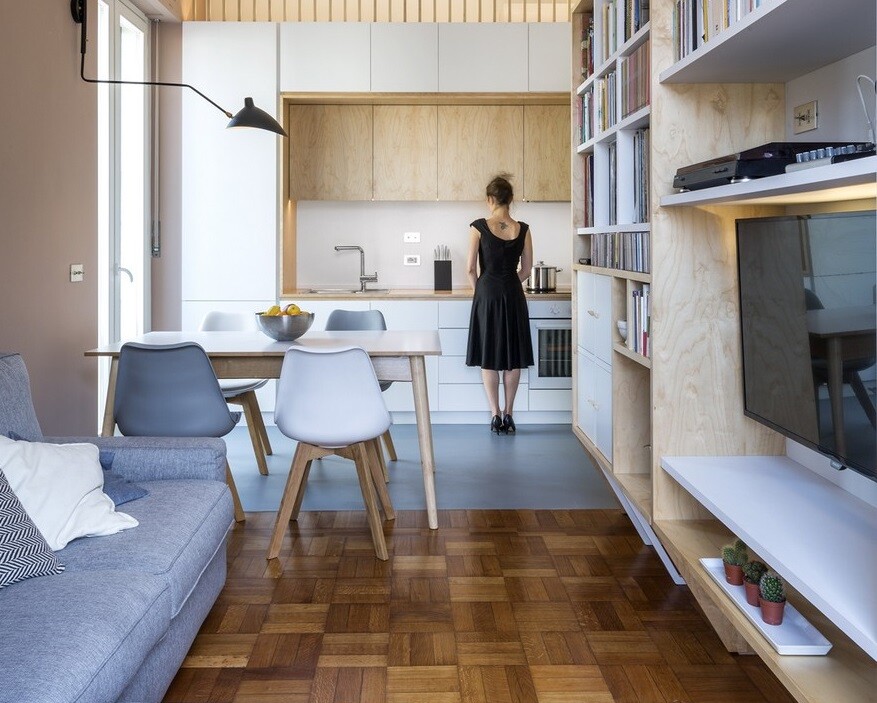 The Phoenix apartment is a unit on the fourth floor of a ’30s building, located in the San Salvario district. The three-sided exposure makes the apartment very bright and gives great breath to all spaces. 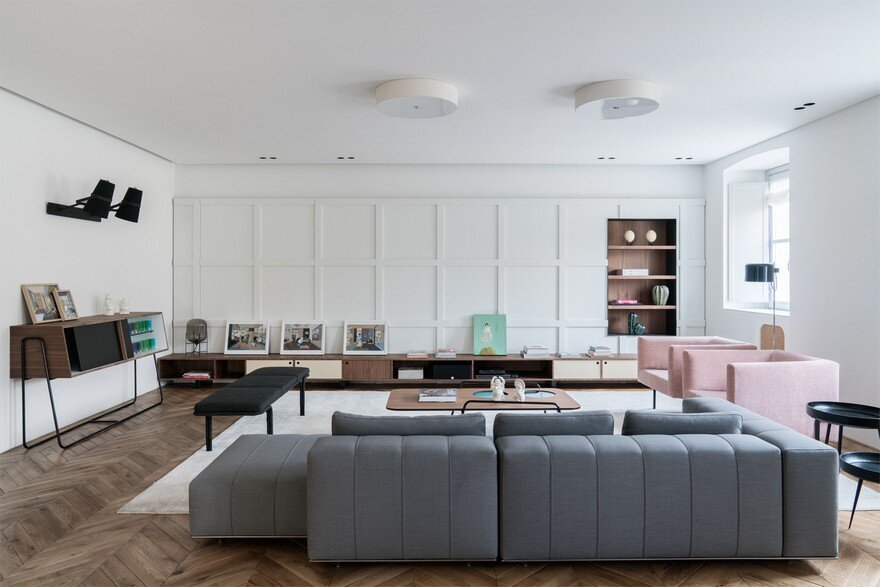 Designed by Fabio Fantolino, Lagrange House is located in the heart of the city of Turin. Two apartments in one inhabited by mother and son, perceived as a single space that may be divided allowing each to preserve a sense of individual personality and independence.