He is architect of the UNAB / Campus Creativo Universidad Andres Bello, Santiago, Chile ( 2007 ) honor graduate. His title project is awarded as one of the best of the 2007 class. Also dedicates to photography, University Professor and Documental Registry.

He worked, with Edward Rojas (2003) in Chiloe Island at Chilean Patagonia, In the disappeared Uro1.org Studio (2005 Santiago) and at Felipe Assadi Architect office (2007) were he participated in a great number of projects, mainly one family units. Outstands the management of the stands of the XVI Chilean Architecture Biennale (2008) which was awarded internationally along with many publications. 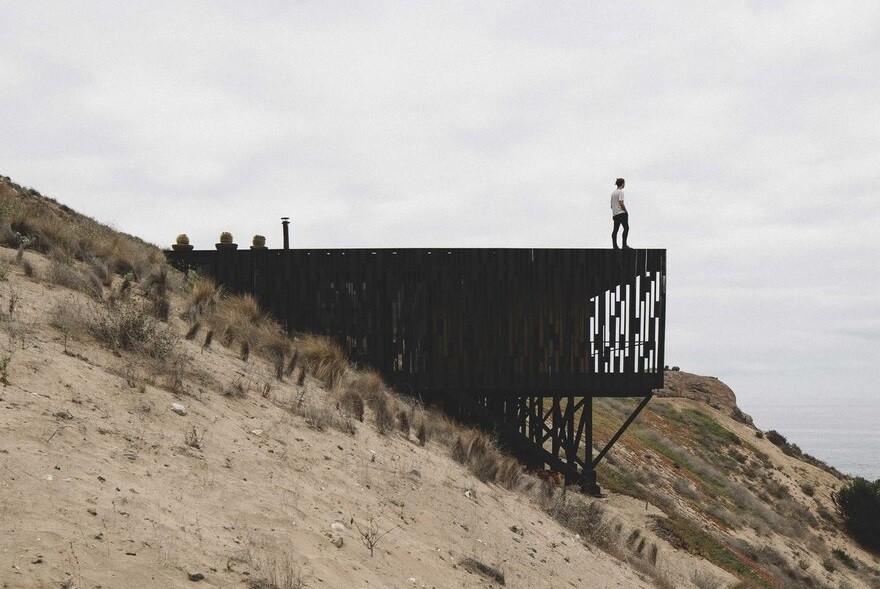 Casa Algamar is based upon a large retaining wall in exposed concrete, which is founded in the dune, containing the sand and supporting a wooden structure. 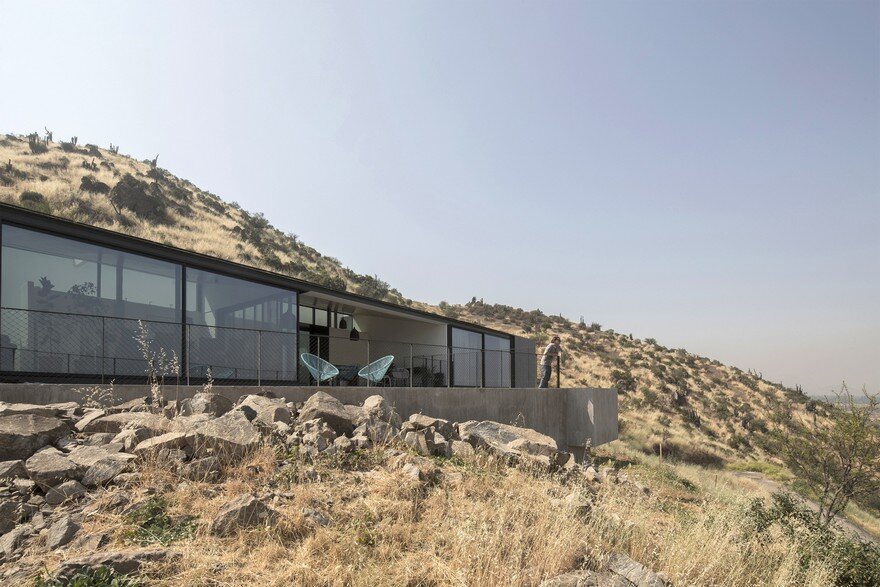 At the beginning of 2012 a young couple approached our practice for a GZ house. They had fallen in love with the beautiful setting of a small community on the outskirts of Santiago. On top of a steep hill, no road to reach it, with all the utilities’ network down below, the plot posed quite a challenge. 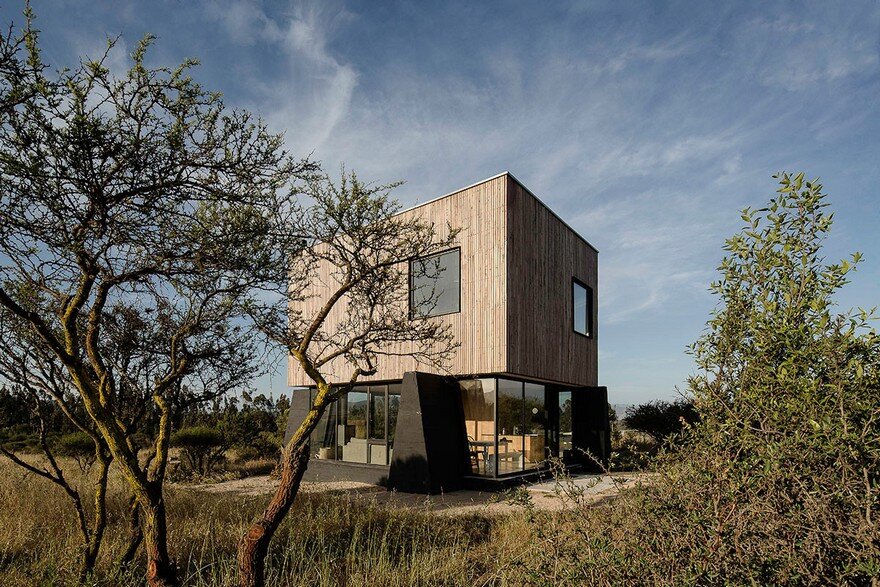 Balance between the public and the private is the concept that guides the whole project’s program. Located in the north-central area of Chile, the project serves the purpose of being a shelter and place for observation of nature’s beauty. 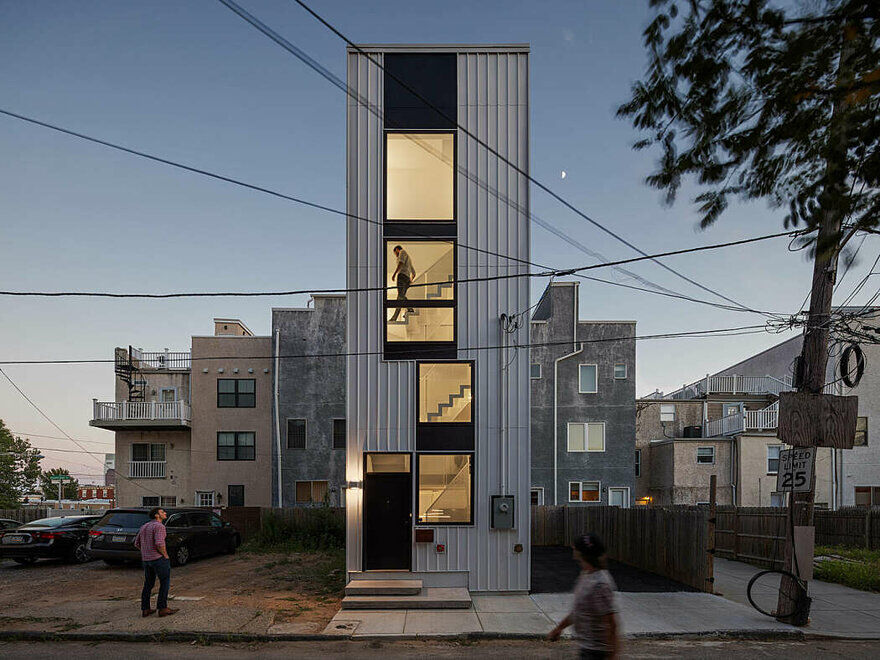 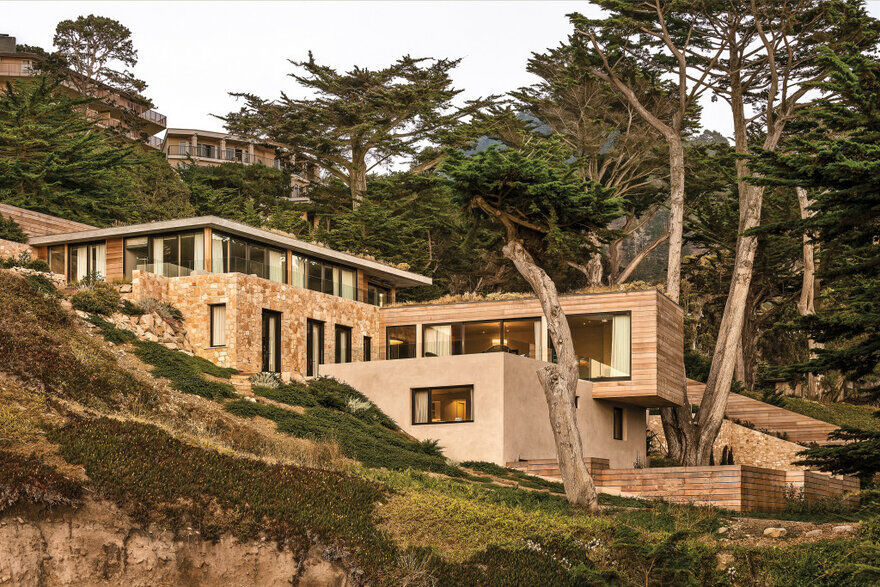 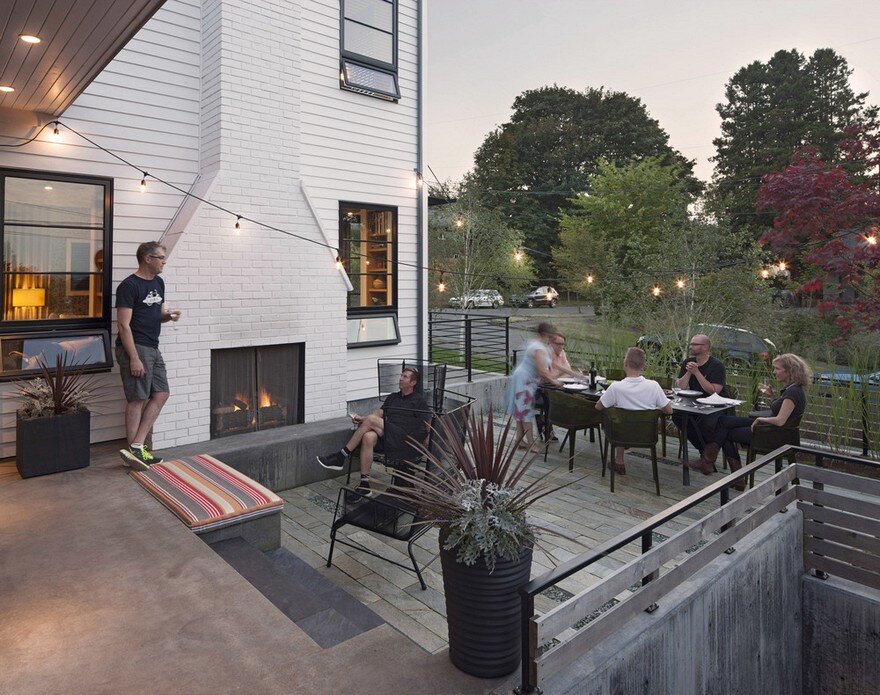 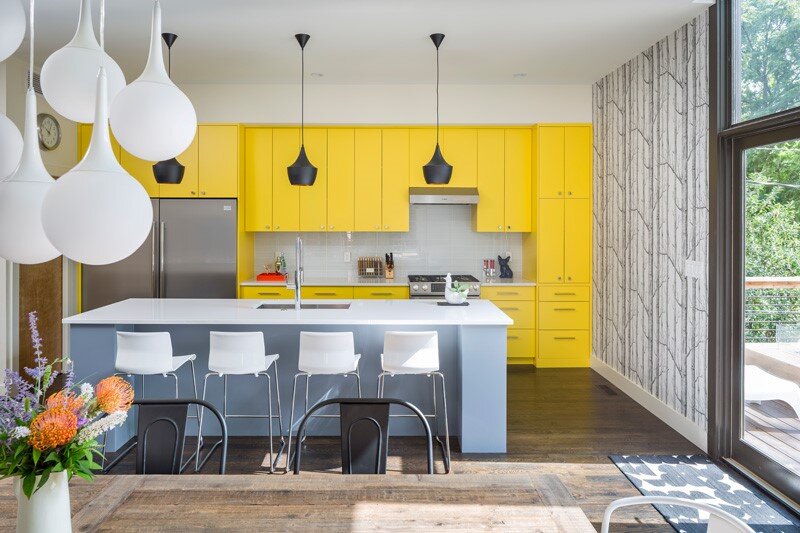 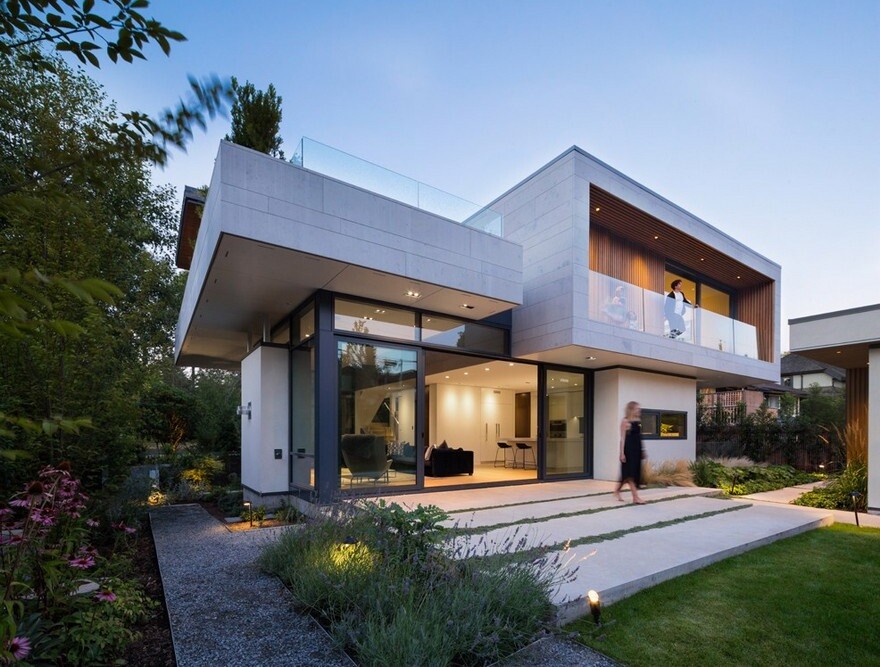 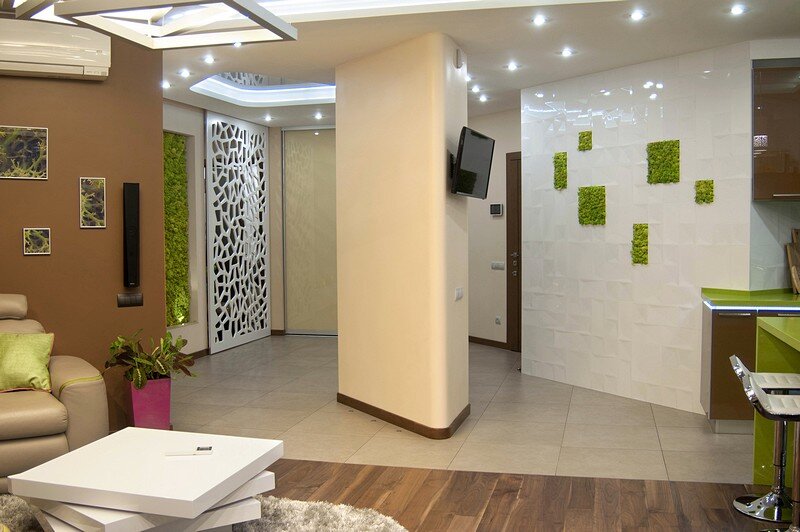 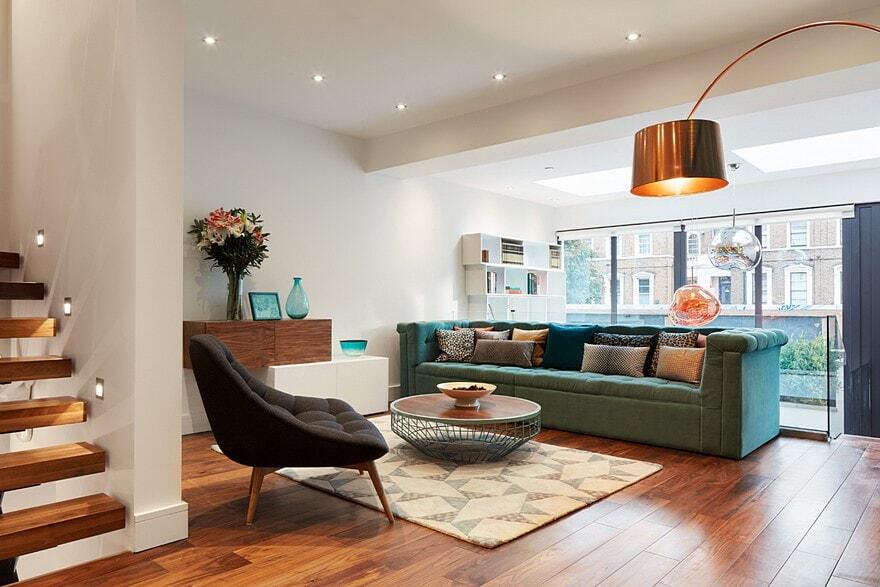 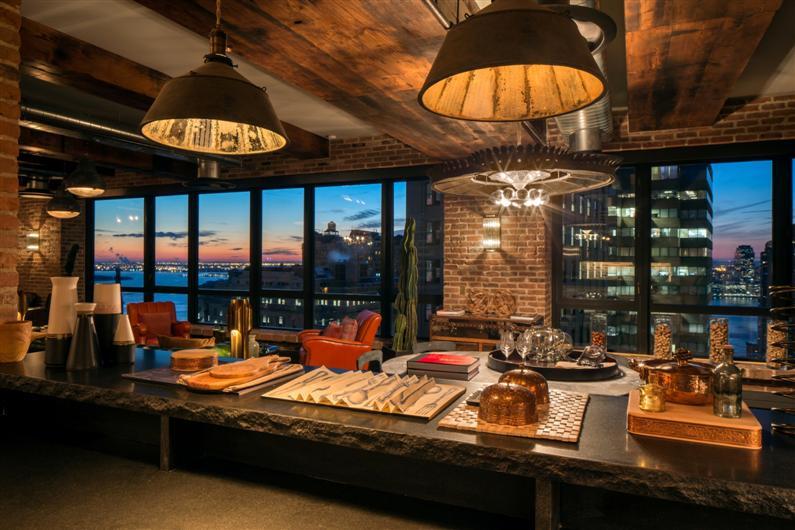