Prue Ruscoe is a Sydney based photographer, specialising in lifestyle, fashion and interiors. Her work is known for its relaxed, yet polished style. She has worked for a number of years with extremely high profile clients in both Australia and all over the world, and has worked on a number of interior books.
http://prueruscoe.com/ 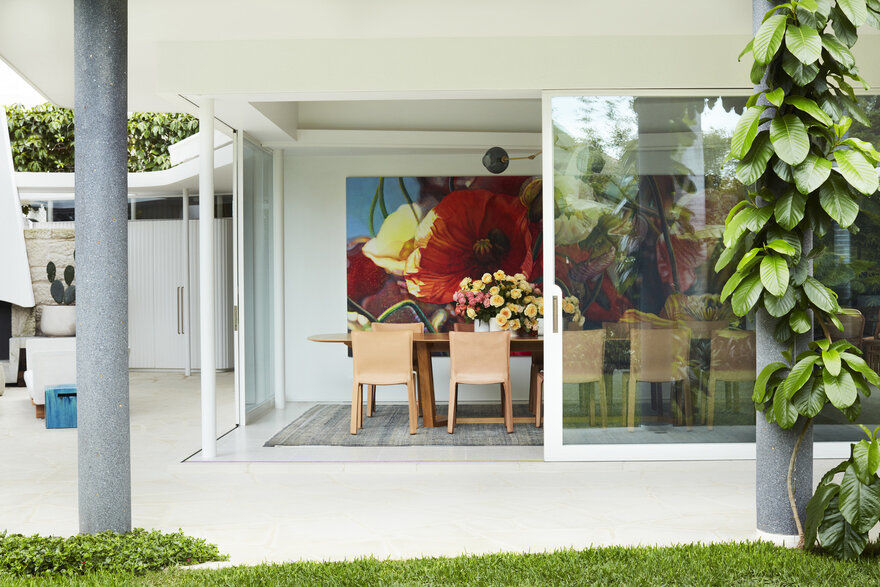 Located in Bellevue Hill, Australia, the Homage to Oscar Niemeyer project by Luigi Rosselli Architects is a renovation that turns back time rather than projecting the future. 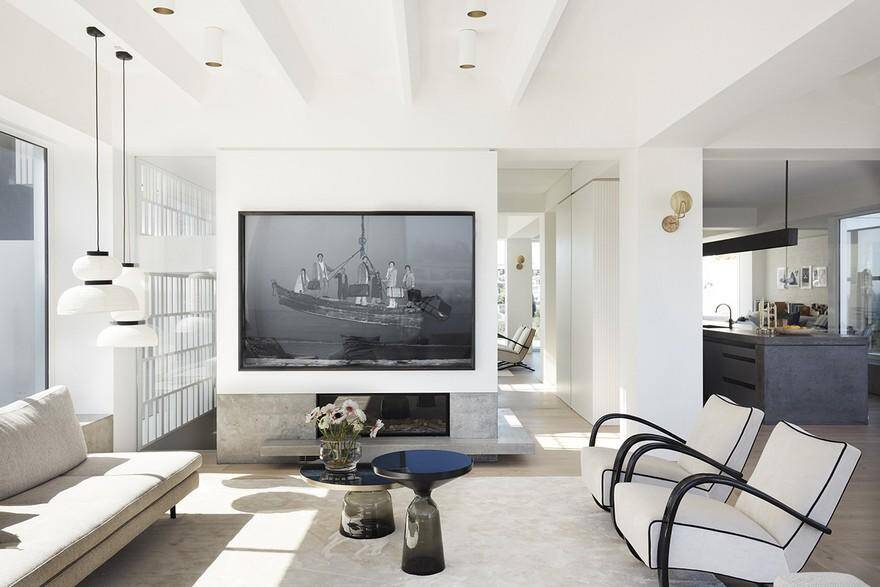 The project was to refurbish an existing 1950s suburban house in Sydney’s Eastern Suburbs for a young family of 5 who are great art lovers and deeply creative people. They wanted to ‘fix’ the dark, disconnected parts of the south facing house and create a home that embodied their unique character. 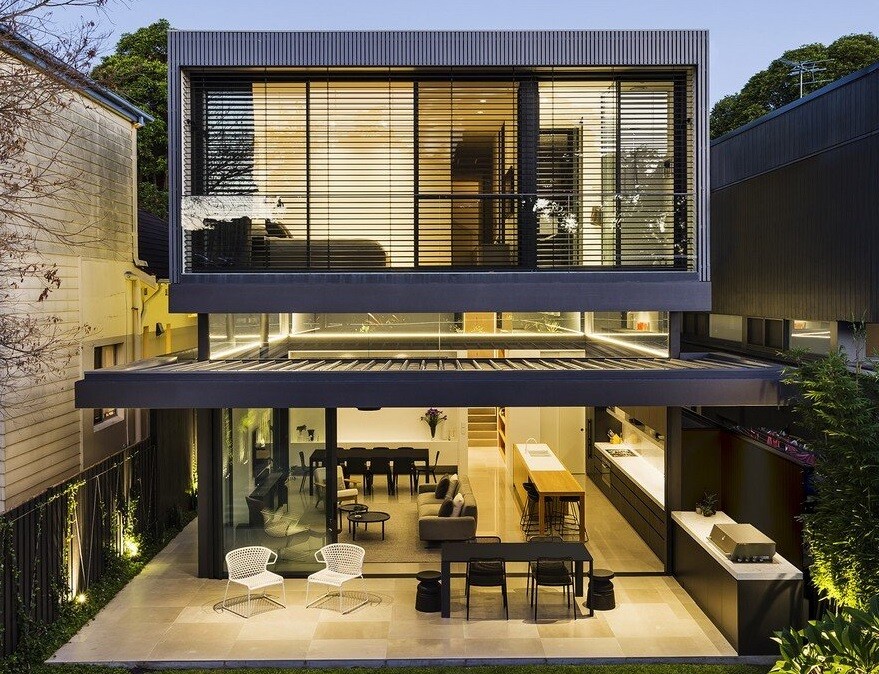 The clients approached Madeleine Blanchfield Architects  to design a new home in a heritage conservation area in Sydney’s East. The remainder of the Queens Park house is contemporary, light filled in contrast to the original. 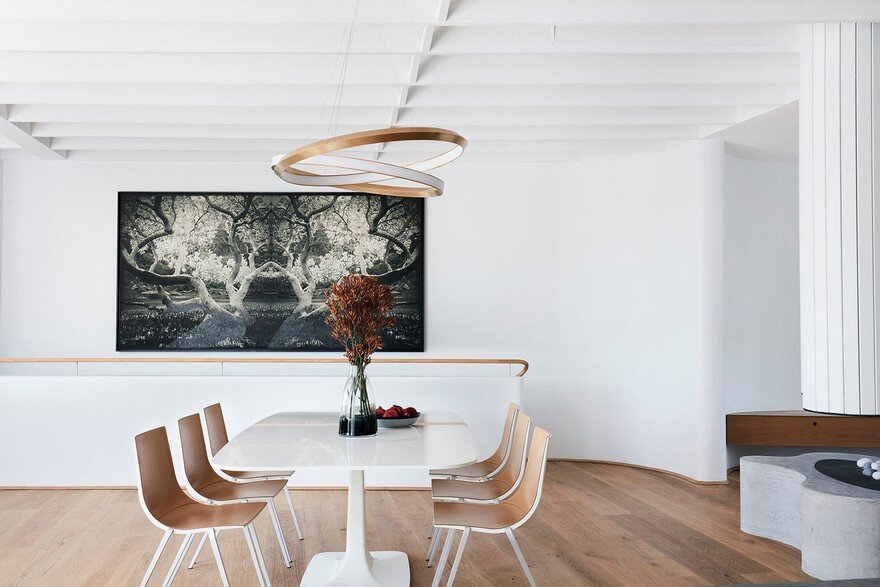 Tama’s Tee Home was constructed on what was solid and reusable from the previous house. Approximately fifty-percent of the previous structure was kept, including the large sandstone retaining wall to the front of the home and the garage beneath. 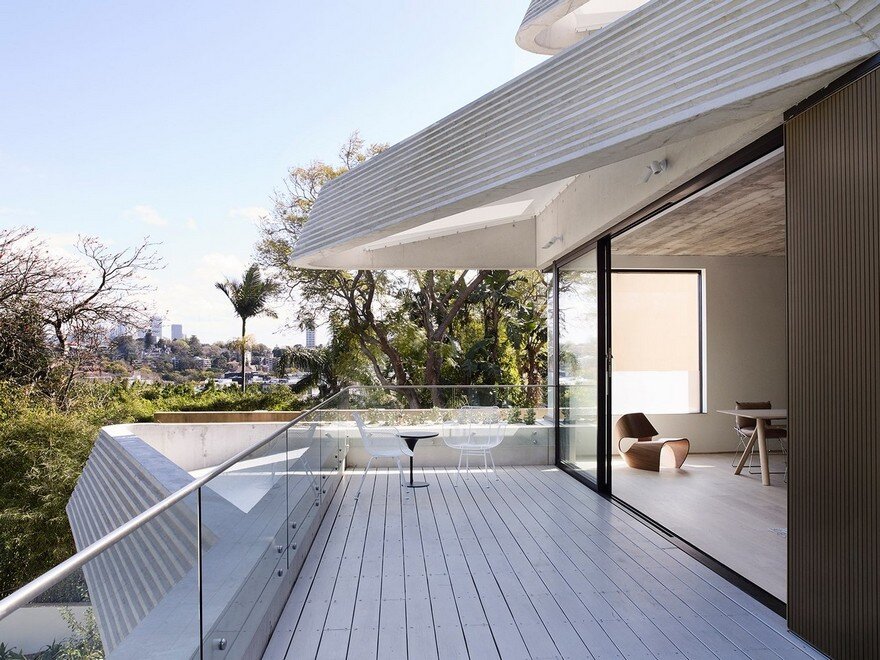 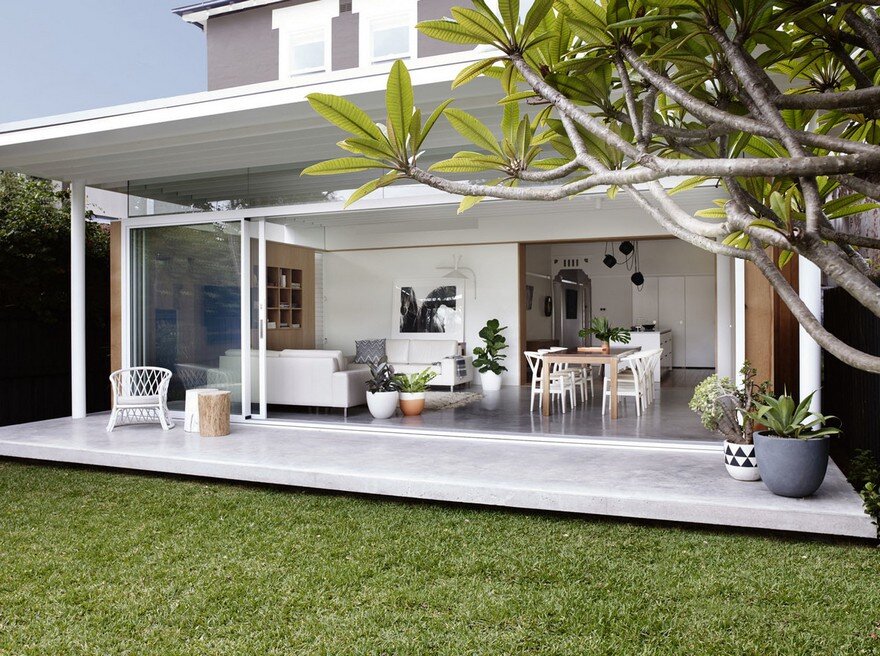 Coogee House is a residential project recently completed by Madeleine Blanchfield Architects. This alts and adds project involved converting an existing 1920’s duplex apartment into a house. It’s situated in Coogee, Sydney, Australia. The internal planning was modified including all new bathrooms, kitchen and fit out. The existing street side facade was modified in keeping with […]