Tamara Uribe is a Mexico-based photographer whose work focuses on fashion, architecture and portraiture.

Tamara attended the University of Yucatan, and received a Bachelor's degree in Architecture, she specialised in Photography in the ICP of New York. Tamara's work has been featured in international publications and media.
LOCATION: Mérida, Yucatán, Mexico
LEARN MORE: https://www.tamarauribe.com/ 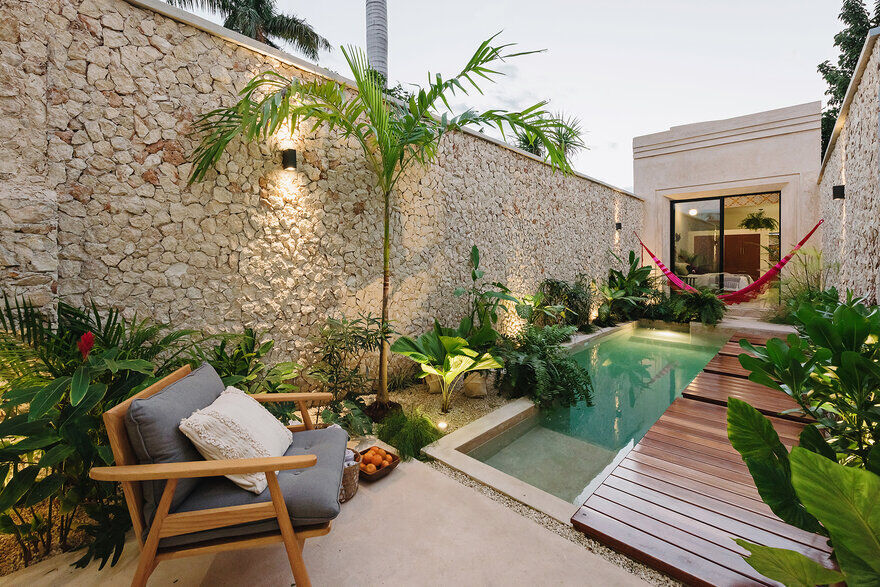 Casa Picasso is a project that turns every square inch of available space into a functional one. Indoor-outdoor interactions serve as the foundation of the project’s design 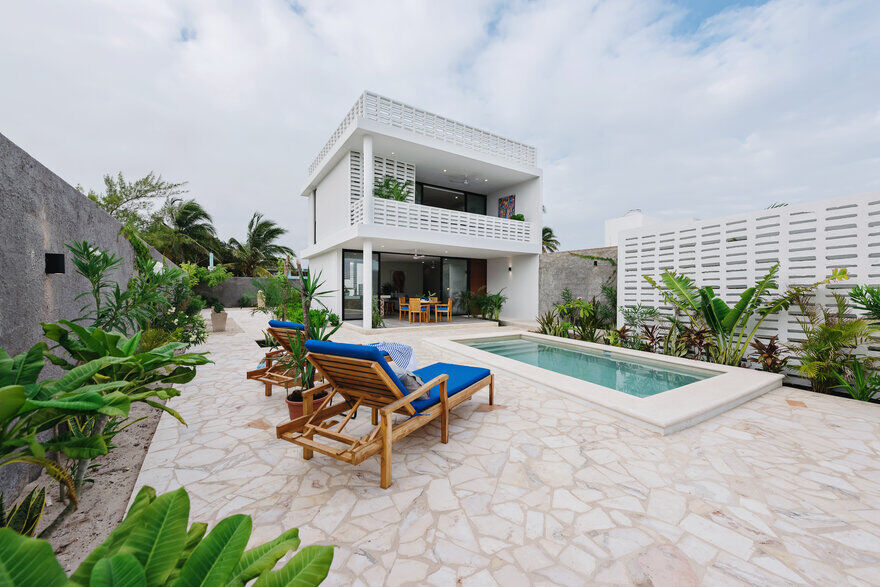 Casa Sebastian is a residence located in the heart of the port of Chuburna in the state of Yucatan. Designed as a rest house where the owners could relax and be in touch with nature during their visits.

Casa Xolotl site is in a building within the historic center of Mérida`s city. Located in a not crowded street, the Main facade faces the street containing a house dedicated for resting, which overturns and contains the visuals inside it. 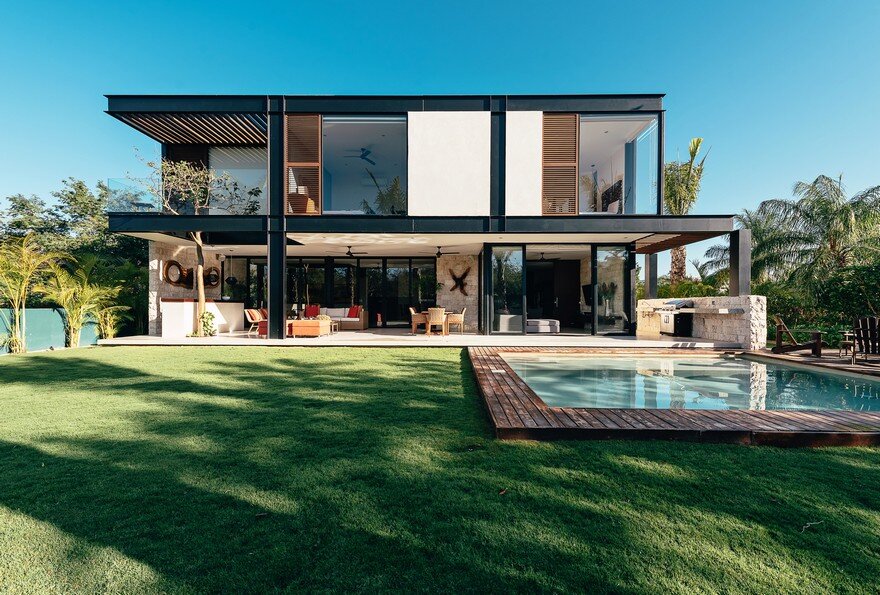 Merida House seeks to be a private and intimate place for a family of five. The program is divided into two levels, leaving on the ground floor the public zone, semi-public and services; Upstairs the rooms.

Punto Arquitectónico recently has designed Loft G in Mérida, Yucatán, México. From the architect: The project consisted of integrating a multifunctional loft into an existing house garden. When the owners acquired the lot next to their house wanted to integrate a new building that had different spaces and was flexible. Due to this, it is created […]