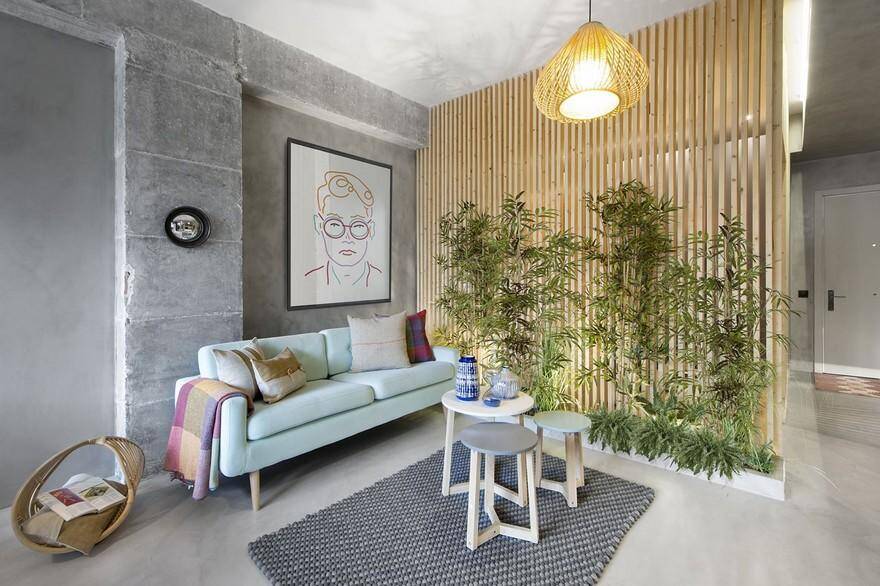 This Poble Nou apartment home is a paradigmatic case of the urban and real state transformation that has been sweeping over the city and especially through this neighbourhood in the recent past. The industrial buildings and warehouses at Poble Nou offer “open plan” possibilities, natural light and ventilation in a spot that, as the city grows, is progressively becoming ever so centric. 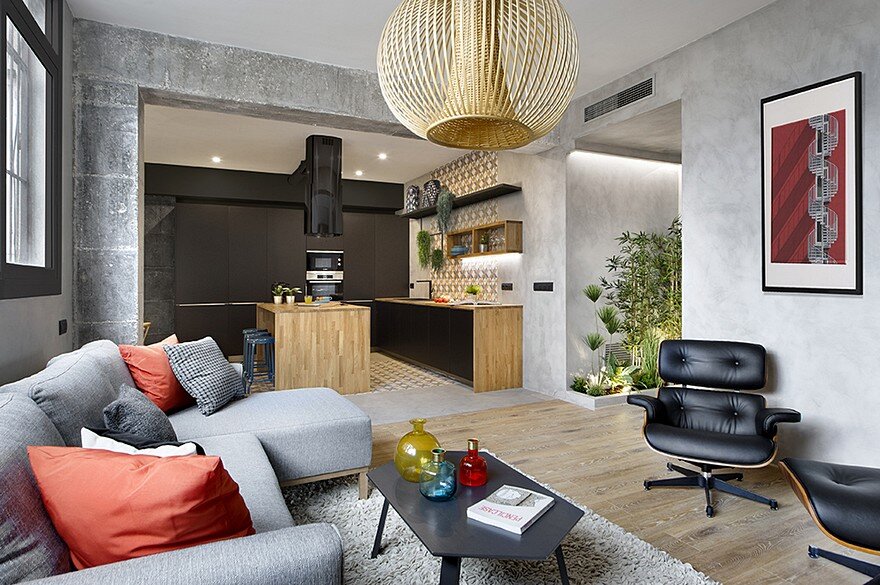 A housing unit that due to Barcelona´s rising rental apartment demand was divided, as it happens with theatre plays, in three acts. Located in the very heart of Poblenou it manages to reflect the neighbourhood’s industrial character while sequentially unfolding its spaces in a narrative manner. 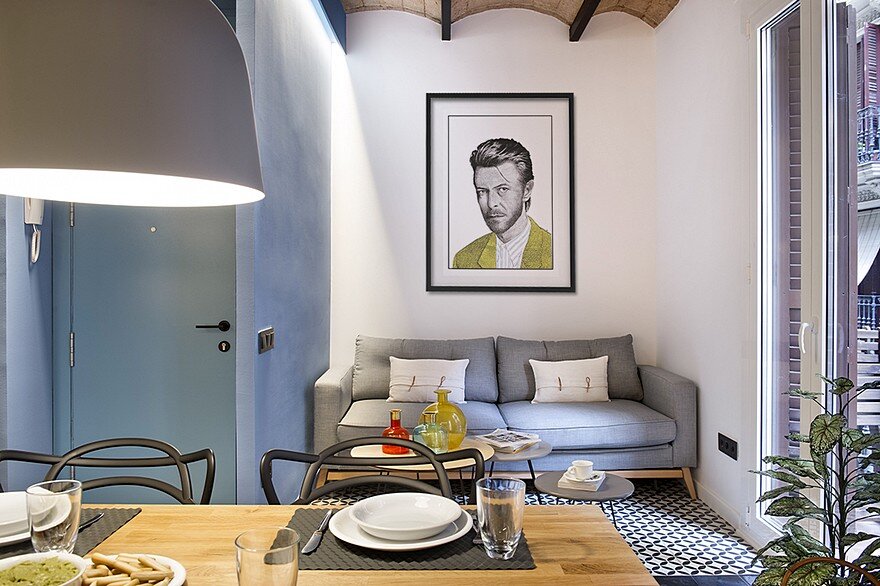 Urban Beach Home is a 40 m2 residential project recently completed by Spanish studio Egue y Seta. Whether you like it or not, Barcelona, for many non-locals, is also, a beach. A beach bathing the shores of an open-air museum, a coast line bursting with tapas bars and the seafront of a real city with […] 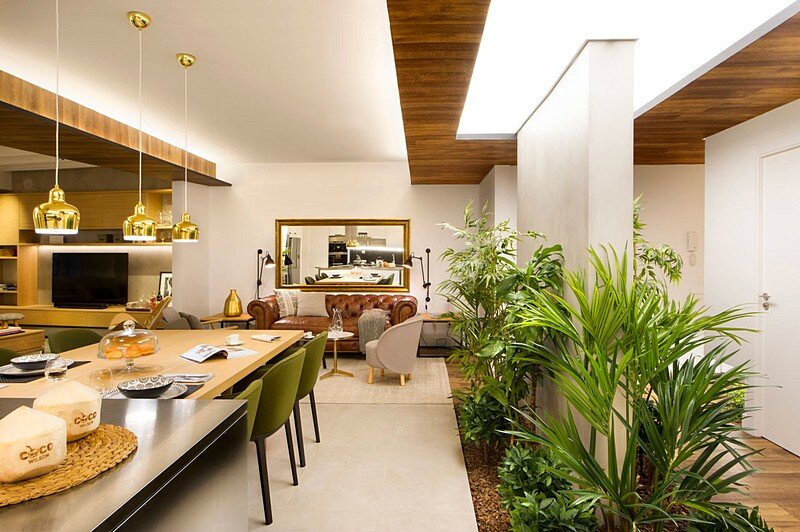 ” Suite for ten ” project was completed in 2016 by Spanish studio Egue y Seta. There are those who travel to escape and those who do it to meet again. Those who gather with family for vacation thousands of kilometers away from home and those who like to host even when in a foreign […] 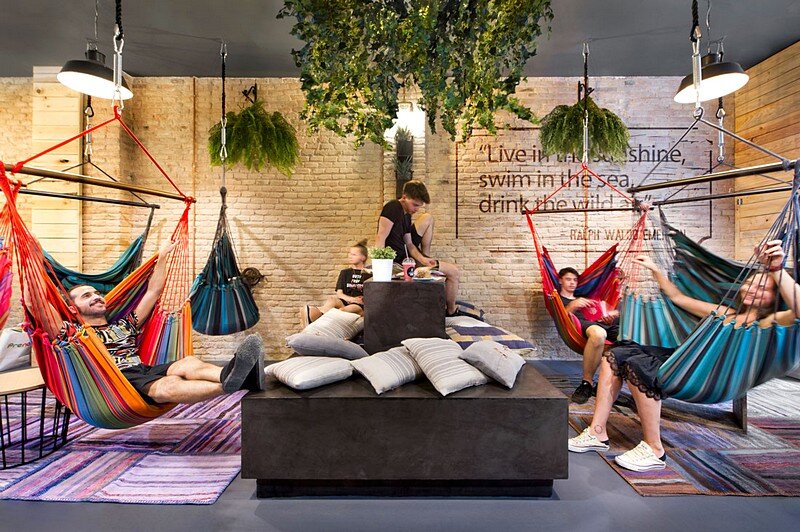 Hammock, Vegan Hang Out in Barcelona is a project completed in 2016 by Spanish studio Eque y Seta. Project description: Try feeling super stressed out while laying on hammock for a while: it is just impossible. Distracting gravity among plants and friends has nearly immediate positive effects on one´s mood and if, by any chance, […] 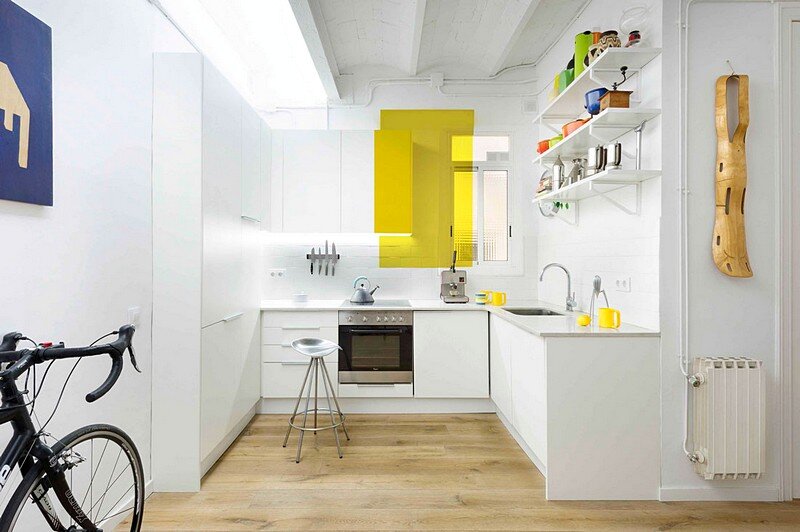 The Furnished Void is a warm and bright apartment completed in 2016 by Spanish studio Egue y Seta.  The apartment, designed for a young family, has an area of 70 square meters and is located in Barcelona’s Eixample district. From the architect: It wasn’t only paint, but textures, furniture, and the constant movement of those […] 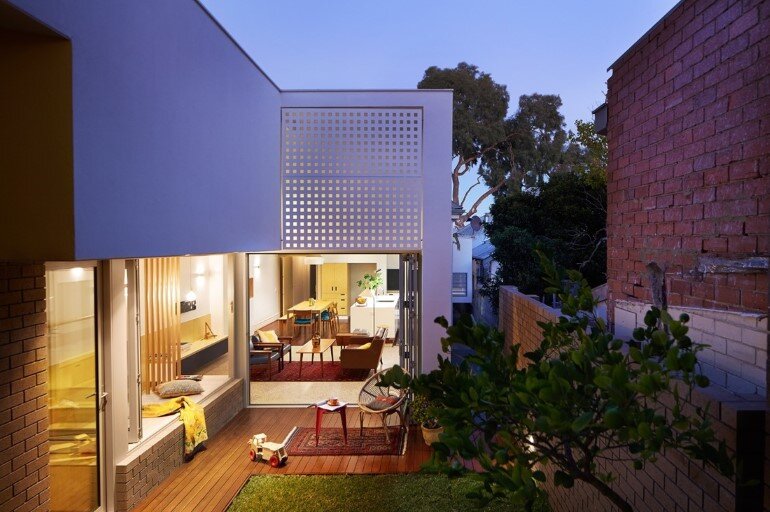 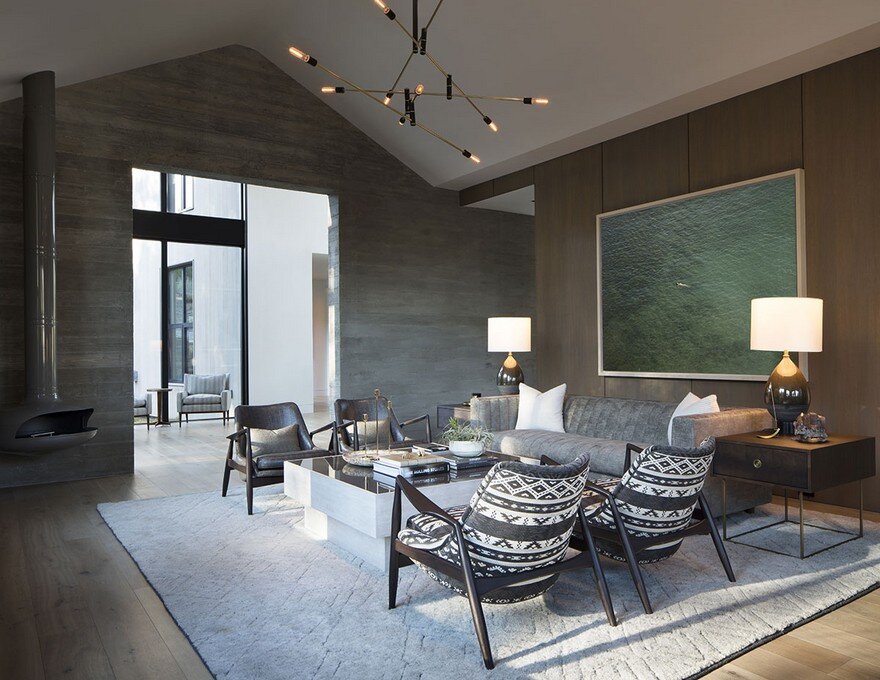 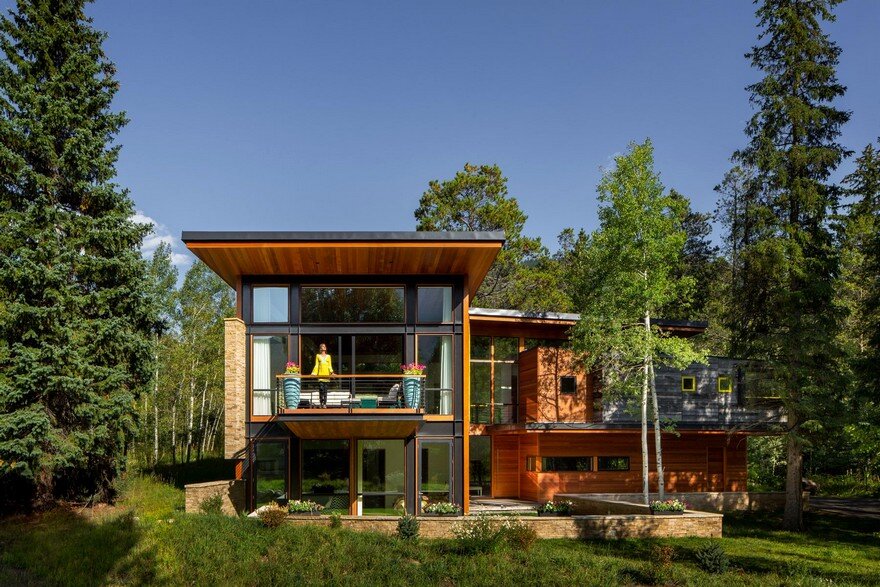 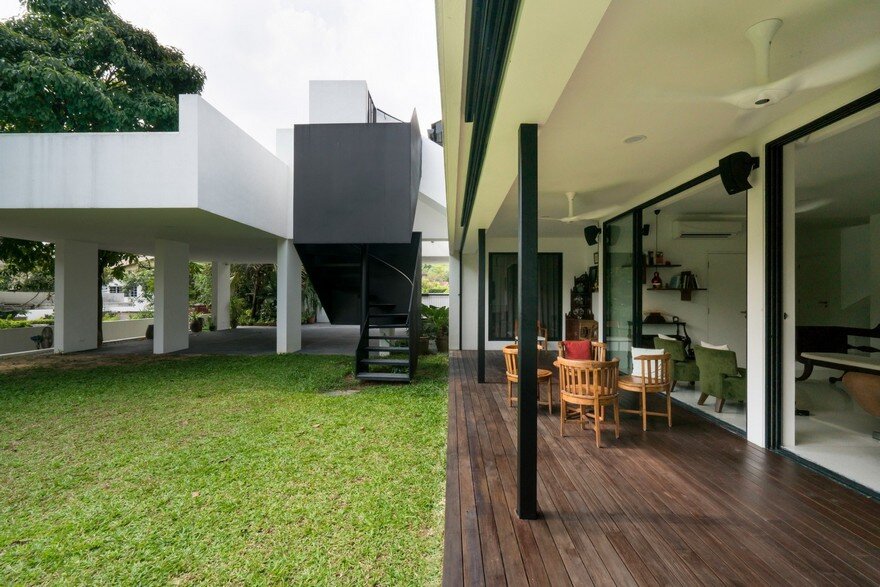 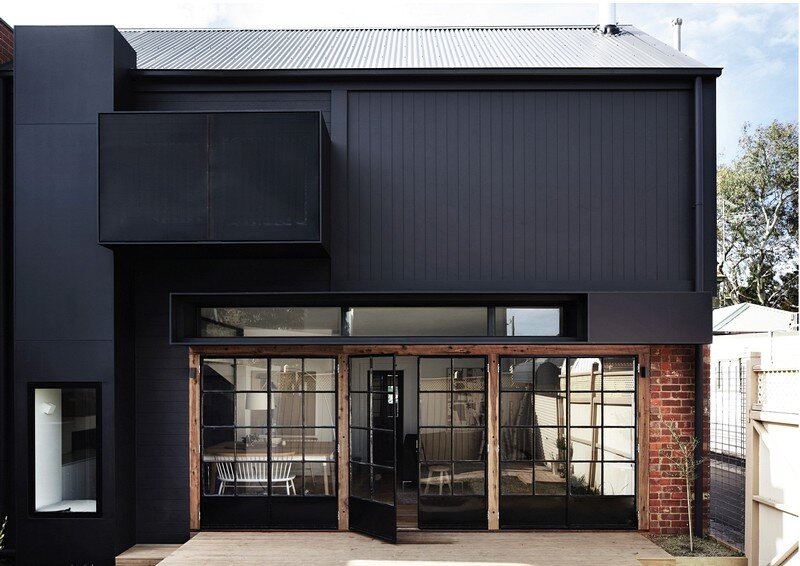 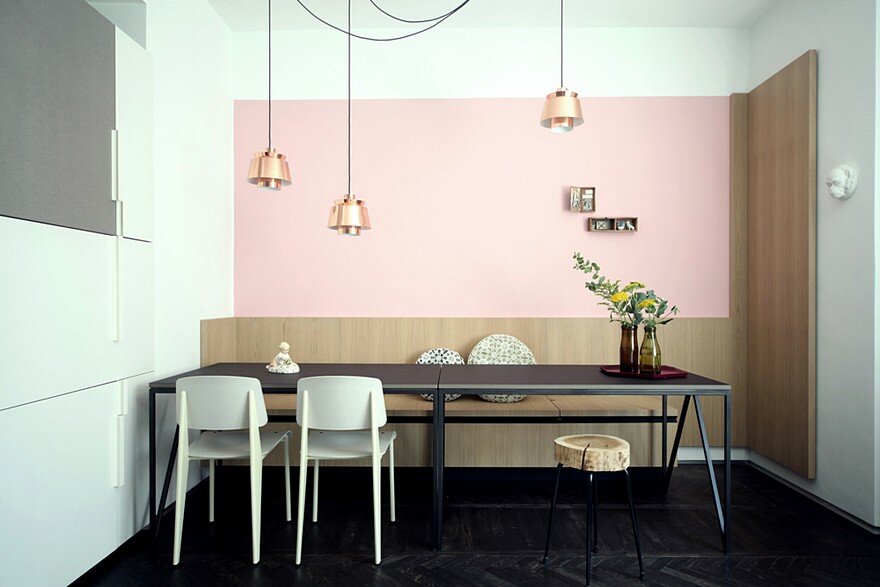 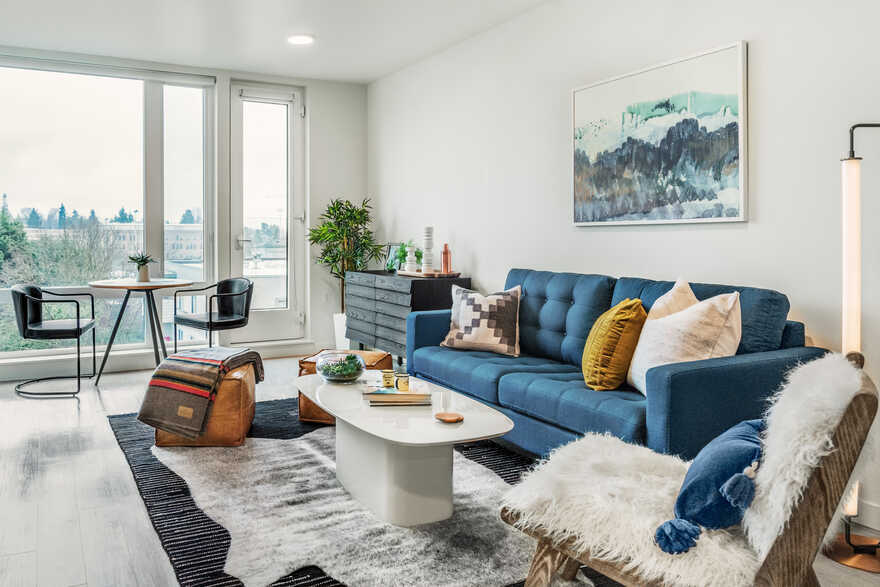