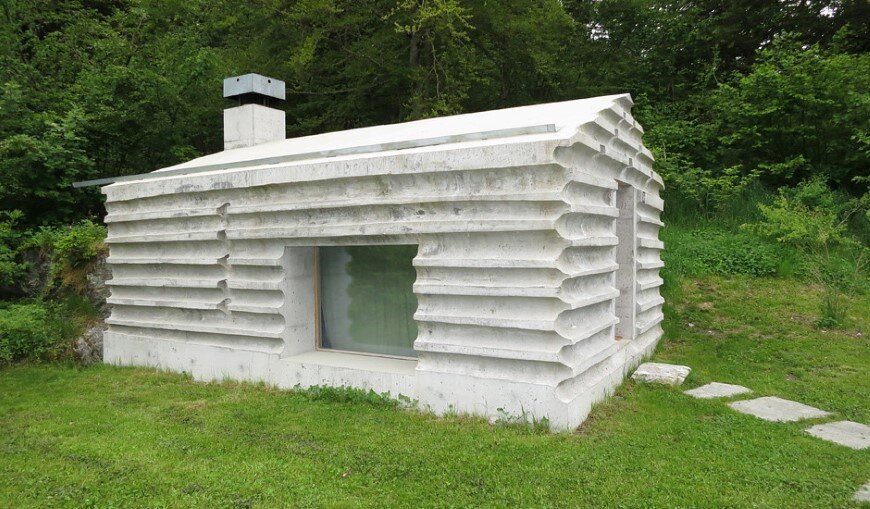 Refugi Lieptgas is a fascinating concrete cabin designed by German architecture studio Nickisch Sano Walder Architekten. The concrete cabin is situated in Flims, in the Swiss Alps, it is entirely built of concrete and has an area of 40 sqm.

From the architect: From a distance Refugi Lieptgas looks like a traditional wooden hut. Taking a closer look you will actually find that this cabin is made of concrete. The old barn that stood here previously characterises the appearance of the new building. By using the logs of the block construction as a formwork for the concrete a fossilized version of the old barn has been created. An unusual holiday home for two people – both romantic and modern.  Photos © Gaudenz Danuser 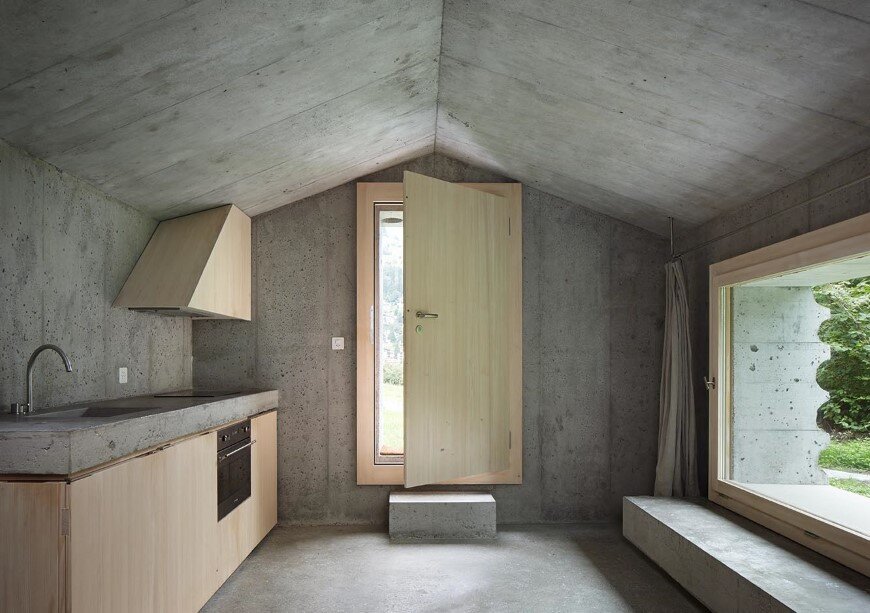 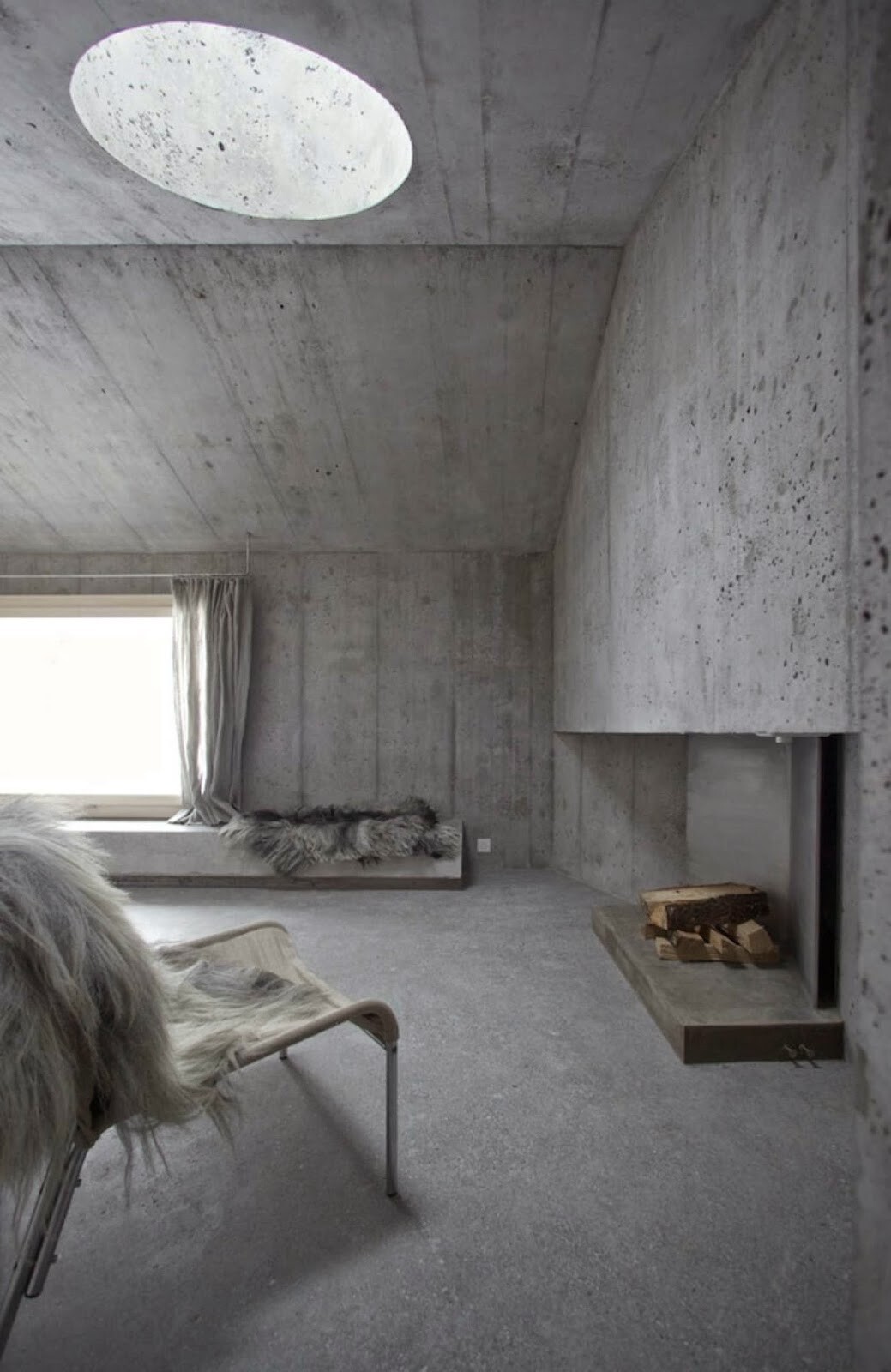 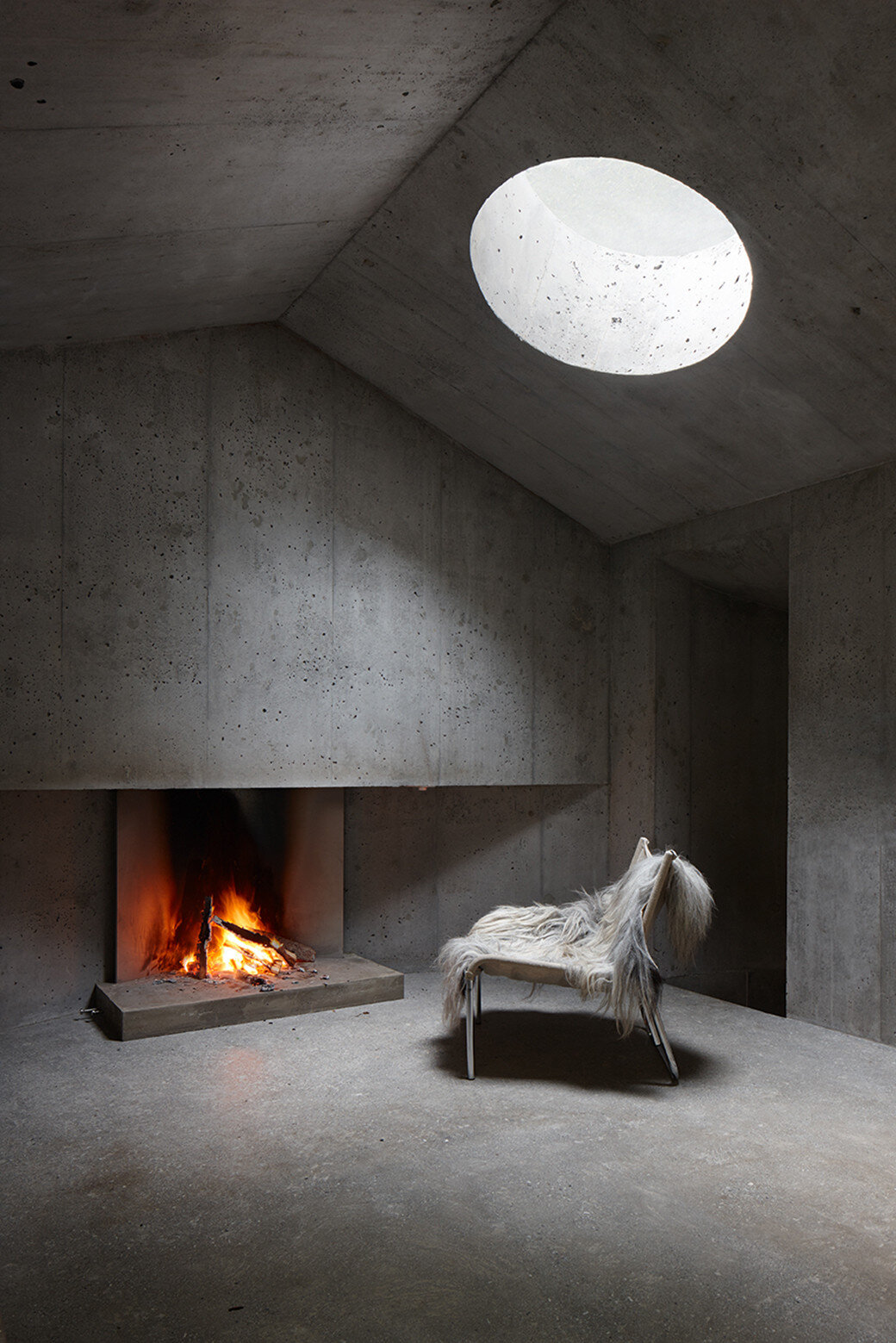 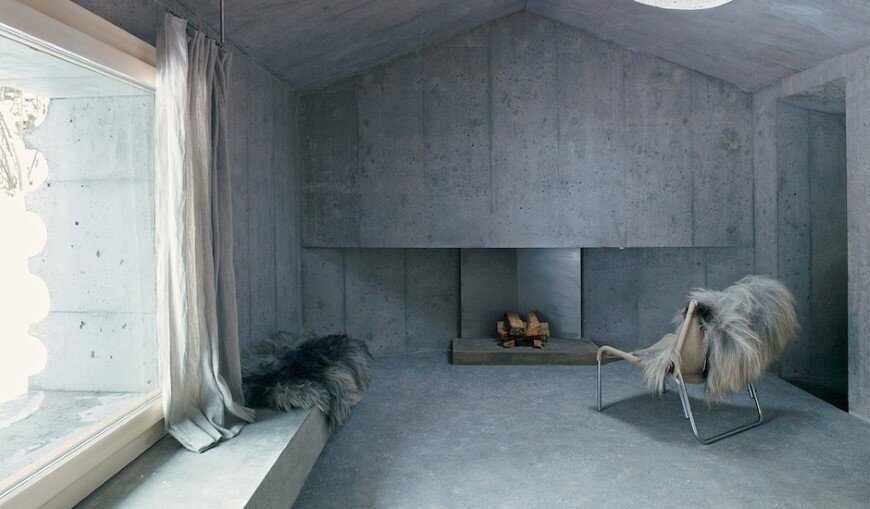 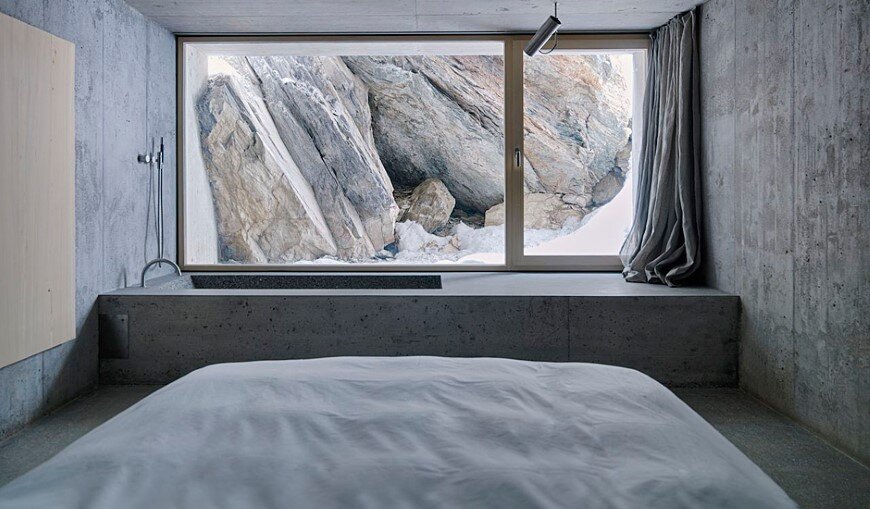 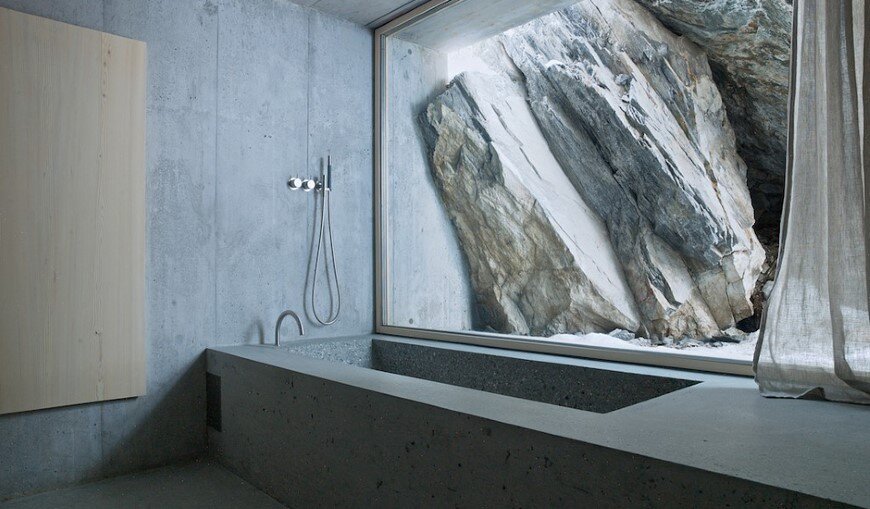 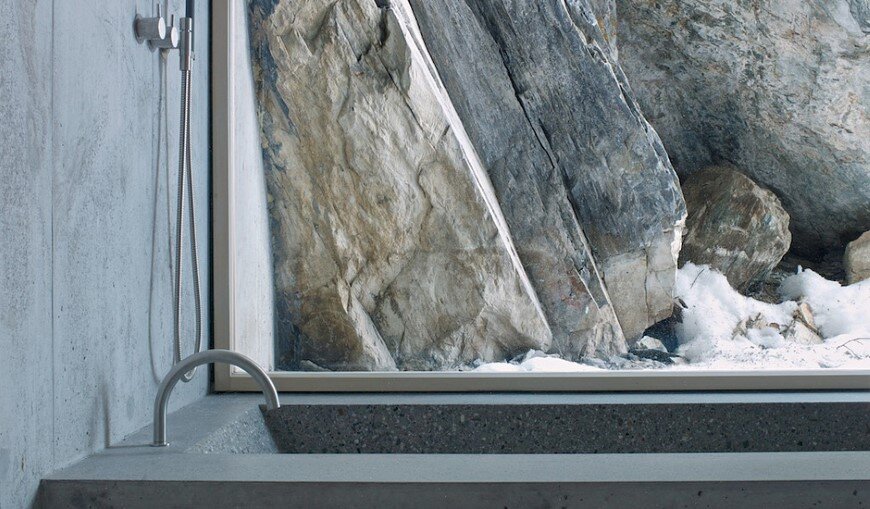 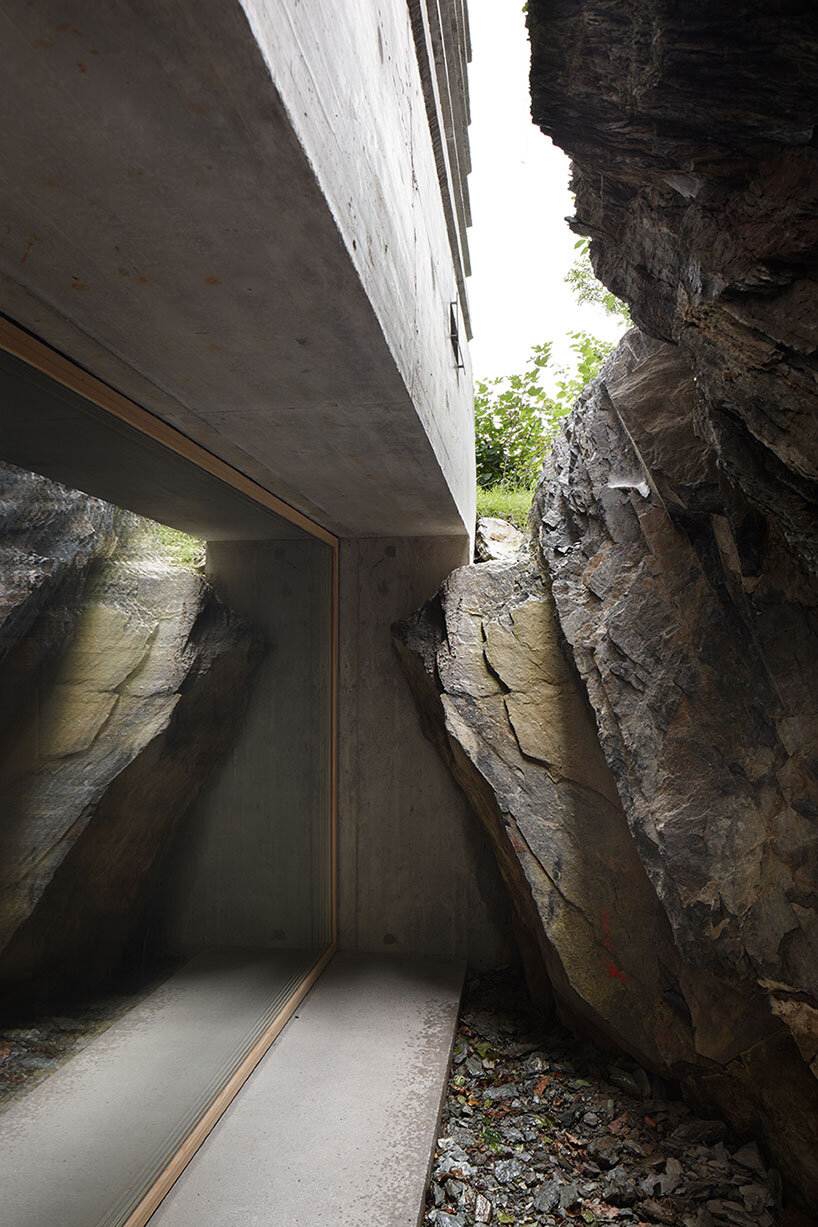 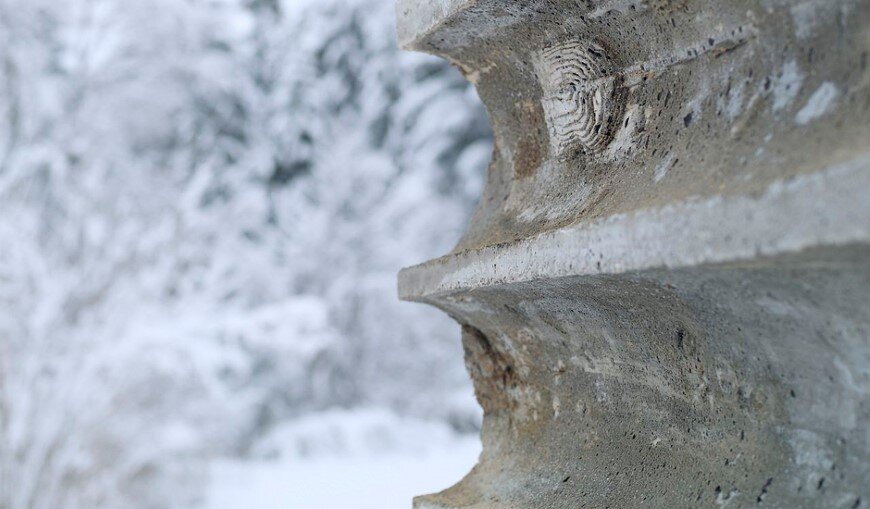 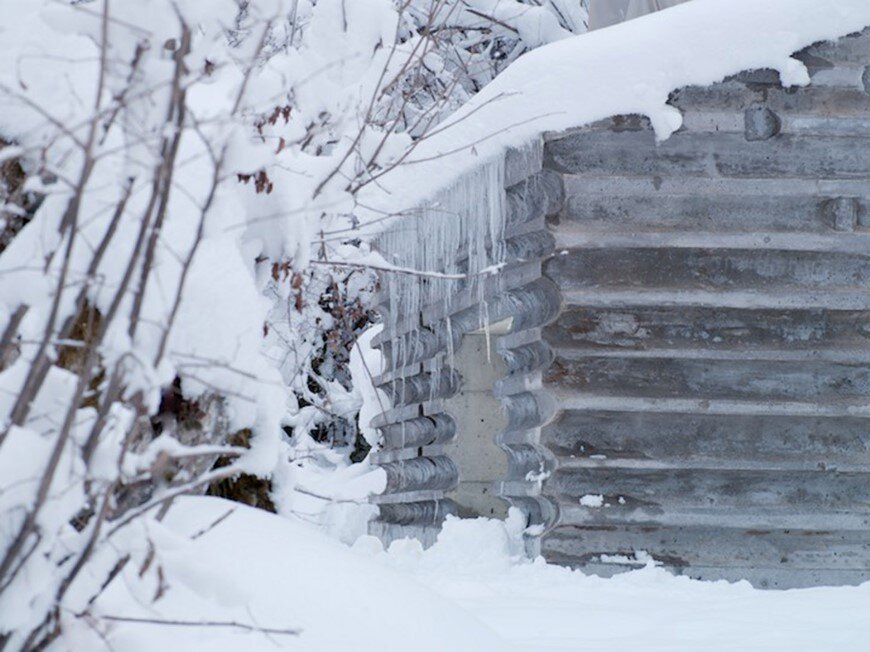 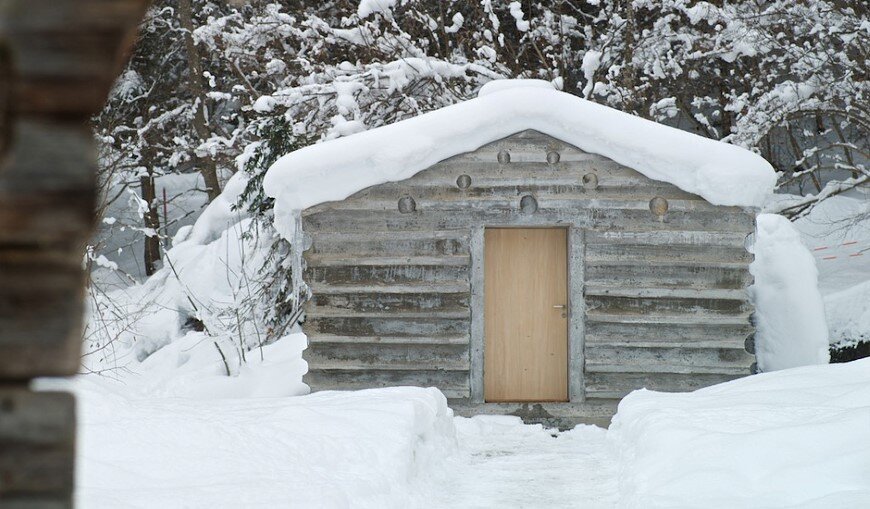 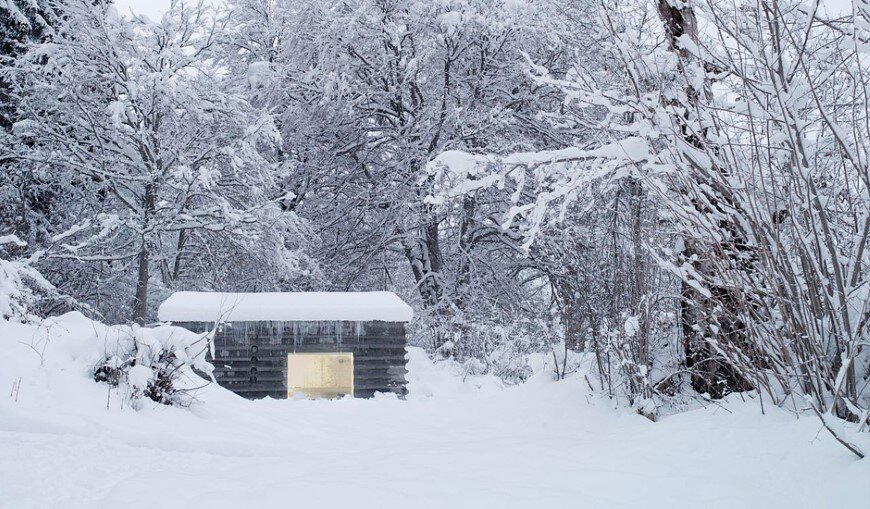