Spaceworkers is an architecture and design studio located in Paredes in northern Portugal, founded by the current creative directors Henrique Marques and Rui Dinis and by its financial director Carla Duarte.
The studio based its practice on the exploration and constant search of new paradigms of contemporary architecture in order to achieve a close relation between the form and emotions.
The work of the studio reflect the pragmatic vision with which they face the challenges, and the critical spirit that evaluate the context that surrounds them, appealing to the sensibility of its clients for a new way to face and perceive space in its sensorial dimension.
https://www.spaceworkers.pt/ 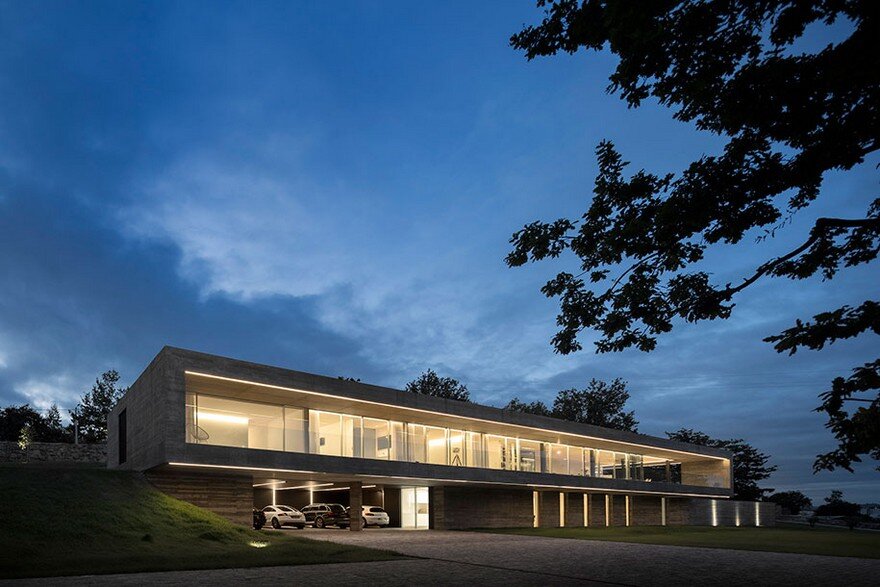 Functionally, the Sambade house takes place on two floors, the first floor which houses the nuclear housing spaces as the rooms and living spaces. It is on this floor where is located the main entrance of the house … 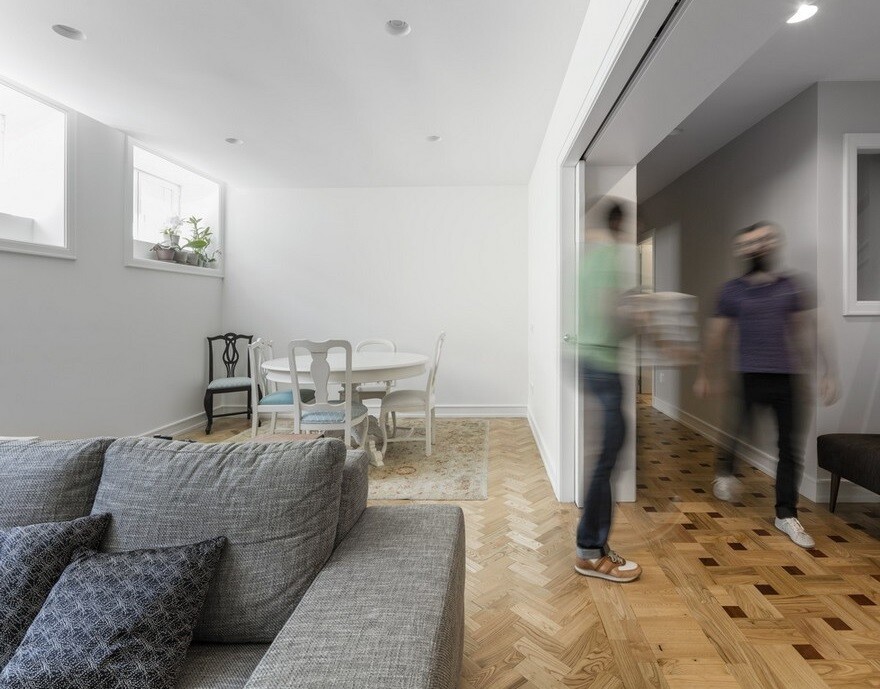 The intervention in a semi-detached home, located in a perfectly consolidated urban area of the city of Oporto, had as its objective the simplification of the way of dwelling, of a house that already accused the passage of time. 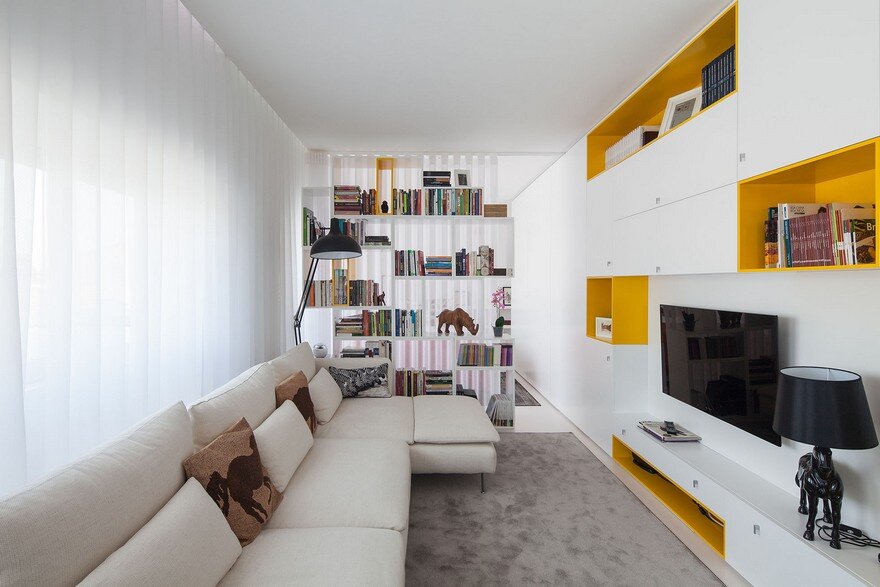 The project consists in the renovation of an apartment that will provide housing to a young couple. The building where it belongs is from the late 70’s, a time characterized by intense fragmentation and small areas (60m2). 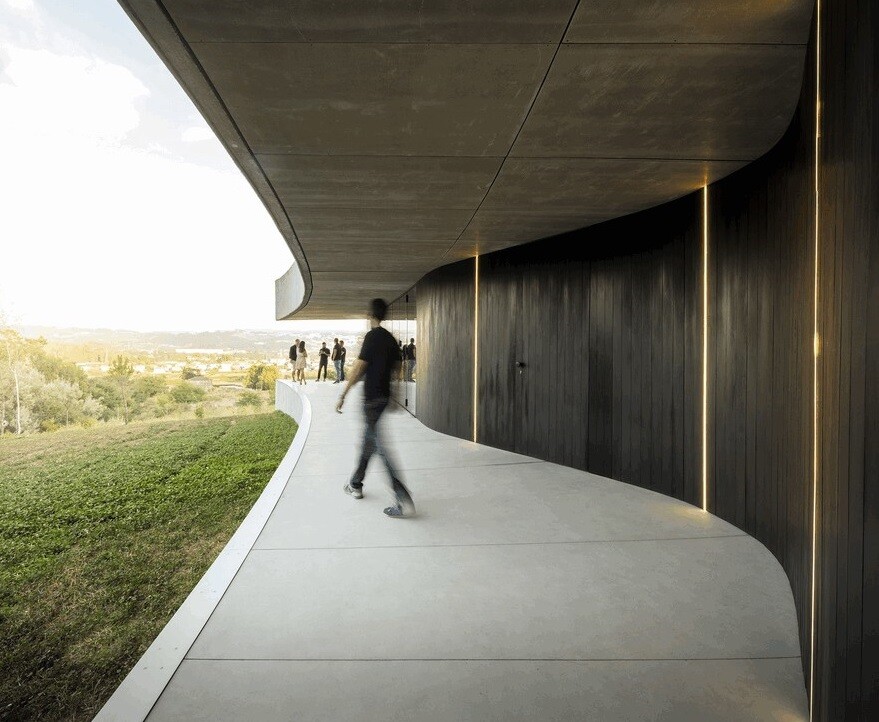 Casa Cabo de Vila was built on a hilltop in Paredes, a municipality in Portugal’s Porto district. The architects at Spaceworkers conceived the house as a delightful adornment for the lush natural surroundings. Casa Cabo de Vila’s organic shape was inspired by the idea of movement rather than emphasising a sense of stability