Bohlin Cywinski Jackson is a United States-based architectural practice that was founded in 1965 in Wilkes-Barre, Pennsylvania by Peter Bohlin and Richard Powell. Bohlin's firm then merged with Bernard Cywinski's Philadelphia-based architectural practice in 1979. It is recognized for its distinguished portfolio of residential, university, commercial, cultural and government projects.
http://bcj.com/ 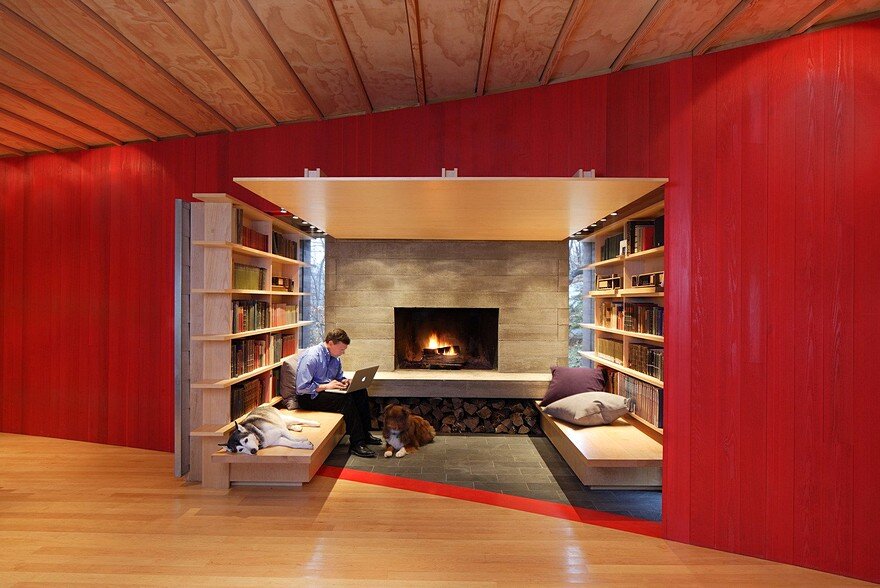 Nestled in the mountains of northwestern Connecticut, the Edge House is a quiet retreat with spectacular views. The crescent form of the building and its cantilevered ends are tailored to the site, a sun-filled clearing in the forest above a stream that meanders through the valley below. 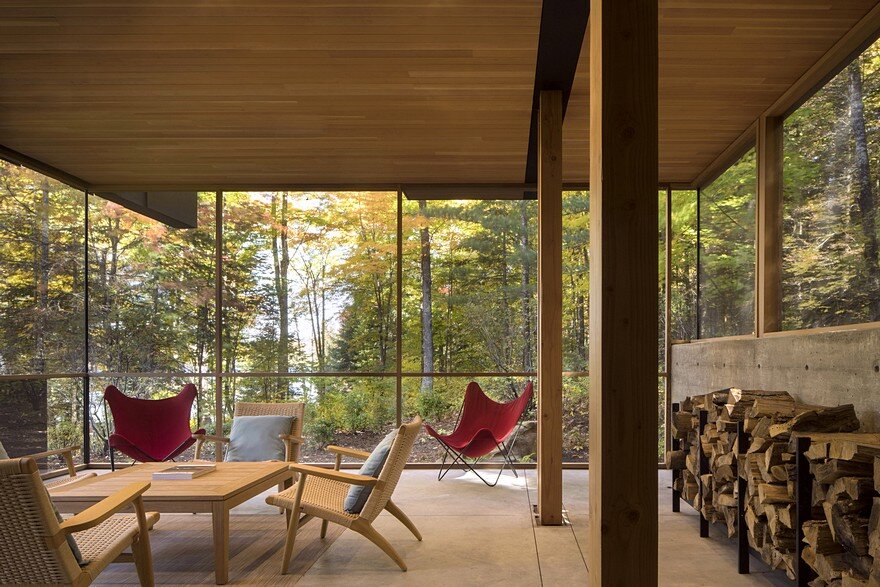 This Lakeside Retreat was designed in 2016 by Bohlin Cywinski Jackson in association with Bohlin Grauman Miller. Located approximately three hours northeast of Toronto, Ontario, this 3,300 sq. ft. retreat is carefully situated along the shores of Contau Lake on a remote, seasonally isolated woodland spanning nearly 100 acres. 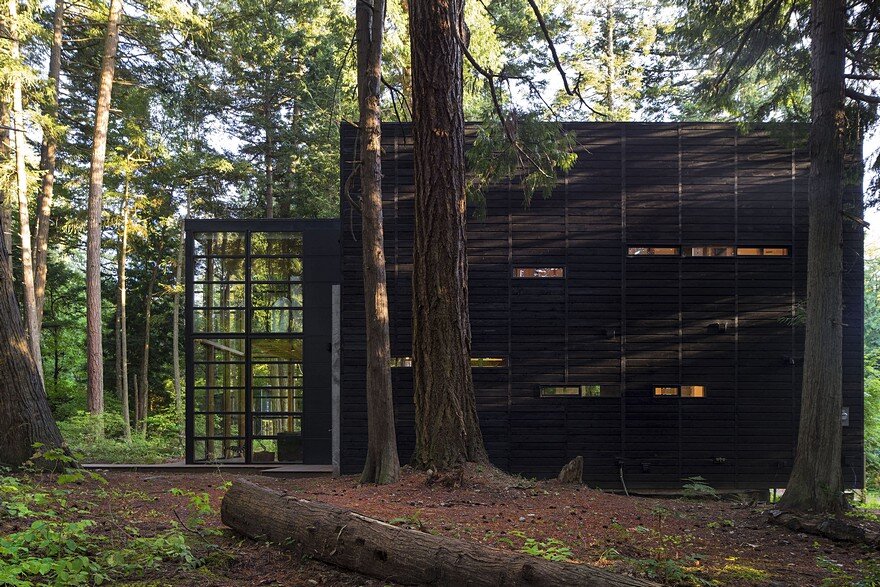 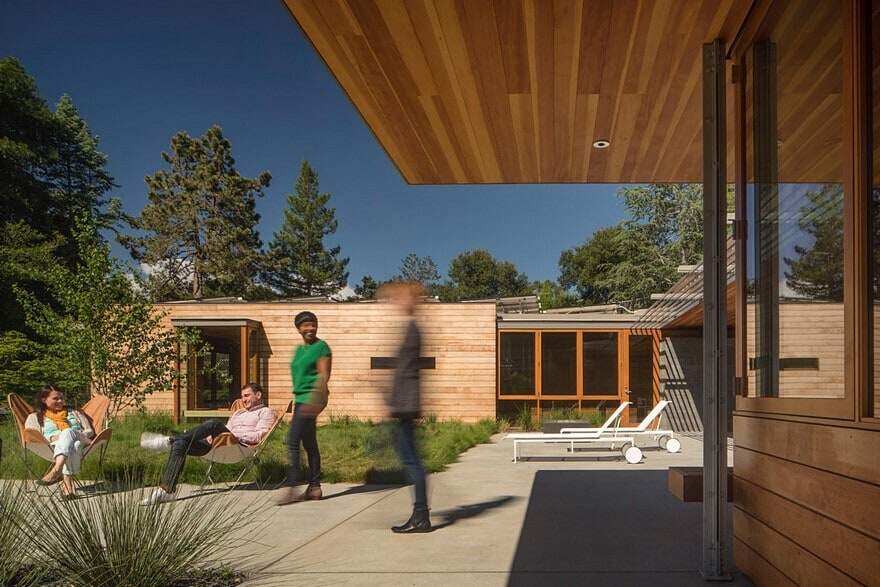 Los Altos Residence is a 5,360 SF modern house designed by Bohlin Cywinski Jackson. Located in an established Los Altos neighborhood, this single-family residence is a modernist reinterpretation of the Northern California ranch style home the clients desired. Nestled amongst neighboring houses and a variety of mature trees, the residence’s plan and form is designed to create a […]