Tom McElroy was raised in a rural part of upstate New York among old farms and woods. This environment established a connection to nature for him that he carries into his work. He opened McElroy Architecture in 2009 and continues to look for ways to combine bright modernism with farmhouse warmth, blending new technologies with recycled materials. He received a Bachelor of Architecture from Rensselaer Polytechnic Institute with studies in Rome and Istanbul. After three years in New York City he gave in to the allure of the west coast, settling in San Francisco where he started in the ‘basement’ with Feldman Architecture. Licensure and LEED accreditation followed among remodels, additions and new construction of houses from San Francisco south to Mountain View.
https://www.mcelroyarch.com/ 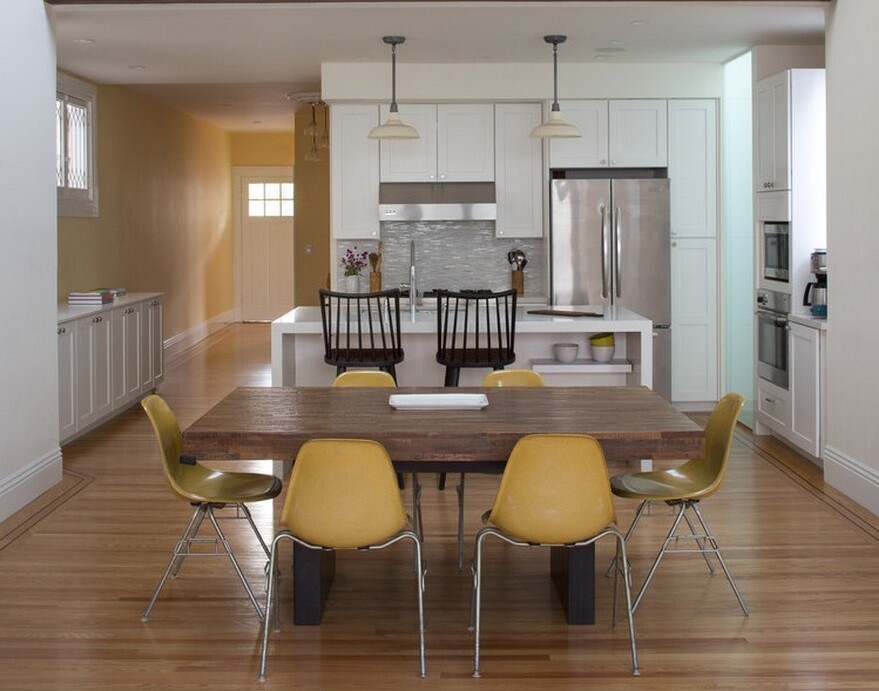 This Victorian railroad-style house had a series of small rooms from front to back. It was covered by an unfinished attic with one small room at the back of the roof and an unfinished basement below. 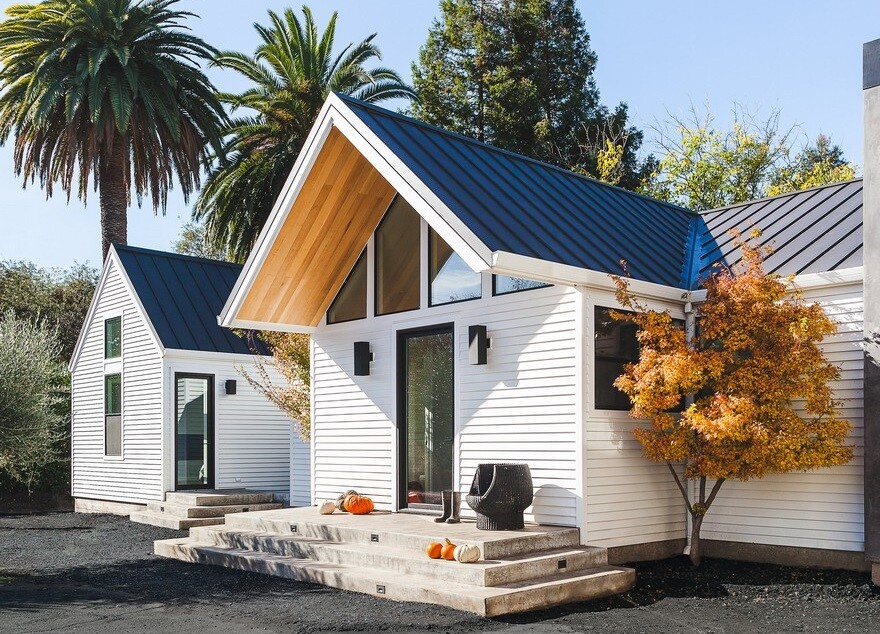 The Sonoma Farmhouse was expanded by adding a master suite in a complementary shape. The existing portion of the home was modernized by opening the floor plan, modifying rooflines and adding large sliding doors to connect to the outdoors visually and physically. 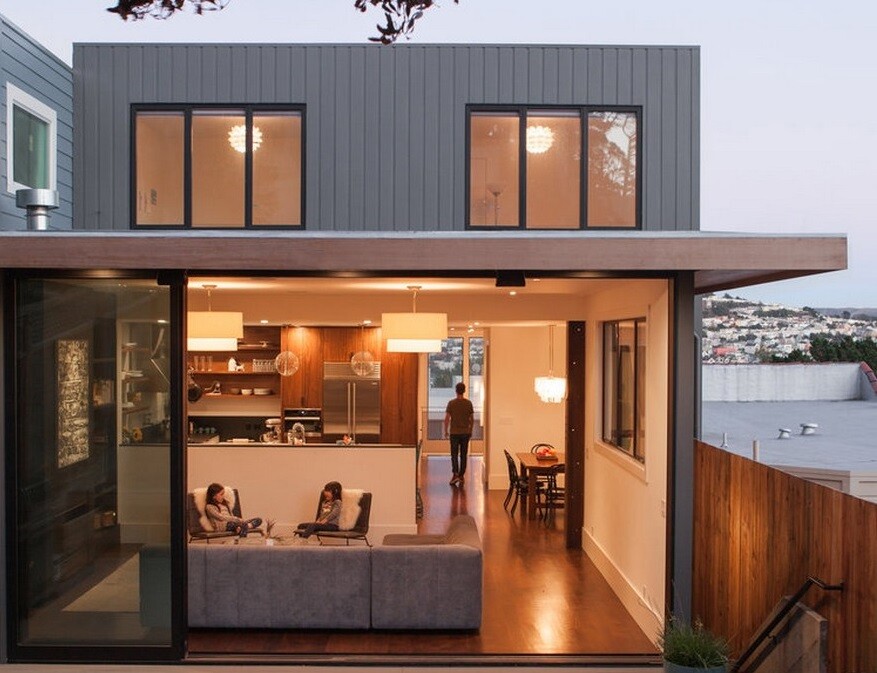 We telescoped the Glen Park house apart to gain more height on all levels, and created a double-height entry volume at the street front. A kitchen by Henrybuilt dominates the open plan, and an extension at the back with large sliding doors opens to the garden beyond.