Pedro Ferreira Architecture Studio is a company based in Portugal with projects underway in Europe, Africa and South America.
Among our associates and employees there are architects, engineers and designers, trained in Portugal, Spain, Italy, England and Brazil.
With extensive experience in several sectors of the construction market, in the past 14 years we have designed buildings for both public and private sectors, specializing in five major areas: Housing, Health, Tourism, Transport and Heritage.
http://www.pfarchstudio.com/ 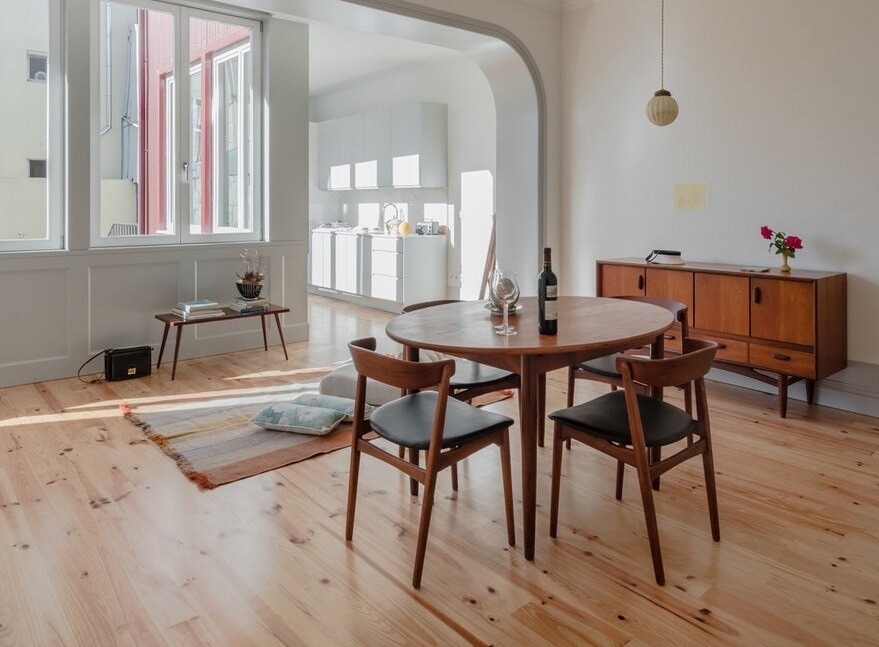 Casa dos Patios project aimed to refurbish an eighteenth-century urban villa, located in one of the most charismatic streets of the city center, featured by a mixture of commerce, services and housing uses. 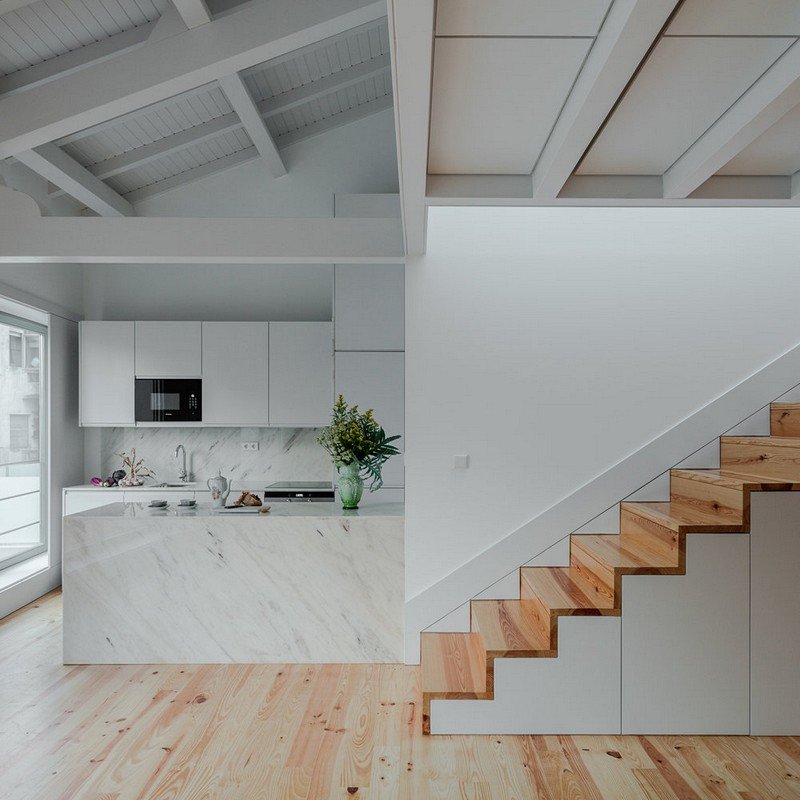 The Alves da Veiga project aimed to reconvert an old typography built in the nineteenth century and abandoned for decades in a set of six apartments, maintaining all the structure and spatial concept of preexistence. The original building, though appearing from the outside only two storeys in fact contained a curious floor + mezzanine organization that […] 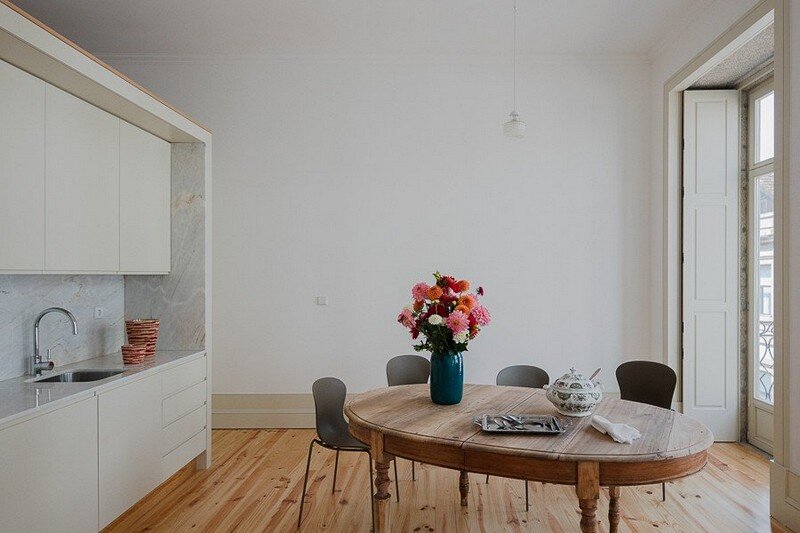 The Rua da Boavista House project had as objective the conversion of the nineteenth century buildings into 10 apartments, keeping the entire structure and construction principles of the old building. The house is located in Porto, Portugal, and was completed in 2016 by Pedro Ferreira Architeture Studio. Photography by João Morgado Thank you for reading this […] 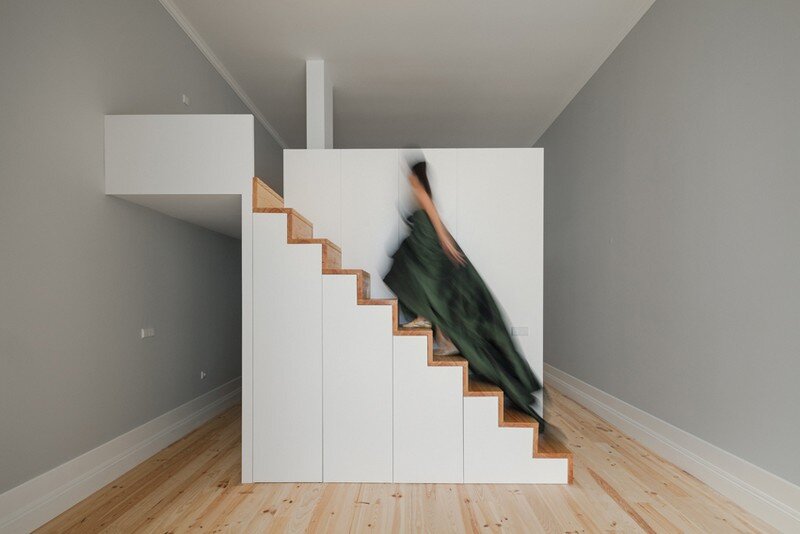 Santa Teresa Apartments project was completed by Portuguese studio Pedro Ferreira Architecture in collaboration with designer Marta Reis. Description by PFArchStudio: The city center has recently taken a radical change both socially, culturally and economically which has consequently attracted an influx of tourism. The converted apartment house is named after the street in which it is […]