Terry & Terry Architecture is an architecture firm based in San Francisco, California, founded by Alexander and Ivan Terry. The partnership has experience with a wide variety of projects, including the design of single family and multi - family housing, retail, and office space; tenant improvement; and urban design.
http://terryandterryarchitecture.com/ 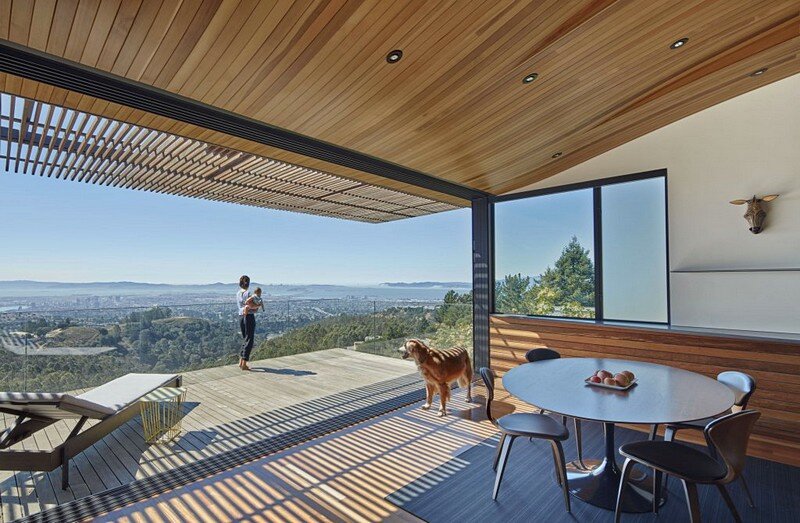 Skyline House is a single-family house recently completed by Terry & Terry Architecture. This project is a rebuild of an existing post Fire-storm house. Situated high on the Eastbay mountain range over looking the city of Oakland, the site has unobstructed views toward the southwest Bay and Golden Gate. It was designed for a young family, […]