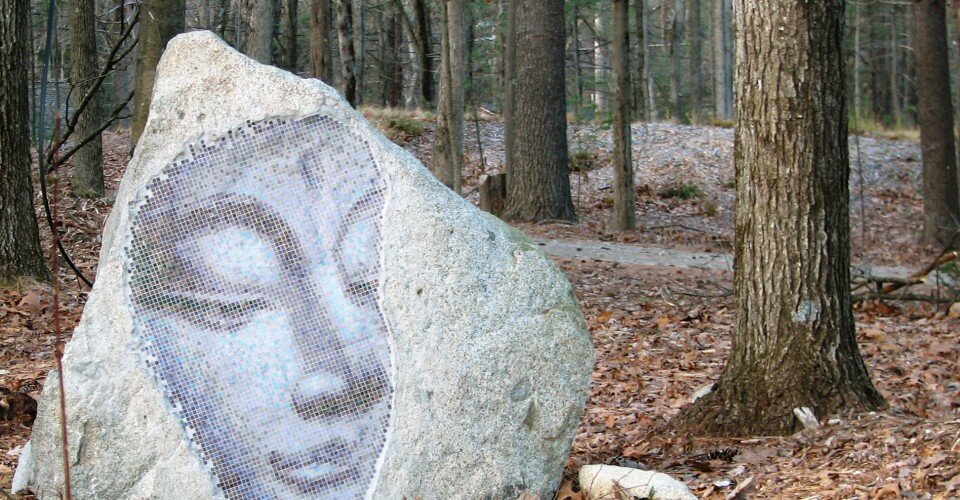 What is mosaic? The mosaics were very popular and desired in the past. They had a consistently large appreciation because they ennobled and gave value to a house. To which, in time, was added an intrinsic historical value that gives to this decorative technique a touch of classicism and aesthetic elevation. How did this technique […]

Inspired by the science fiction film, Alphaville, made in 1960 by Jean-Luc Godard, designer Joyce Wang created Ammo, a restaurant-bar in Hong Kong whose design pays tribute to creativity. The space built by the British Army in the mid 19th century, was used for a long time as a warehouse of explosives. Meanwhile, the building […]

The furniture manufactured from oak is definitely a quality one, and if creativity is present, this furniture can become charming. Such an interesting collection of oak furniture has been launched by the designers from Domus Arte. 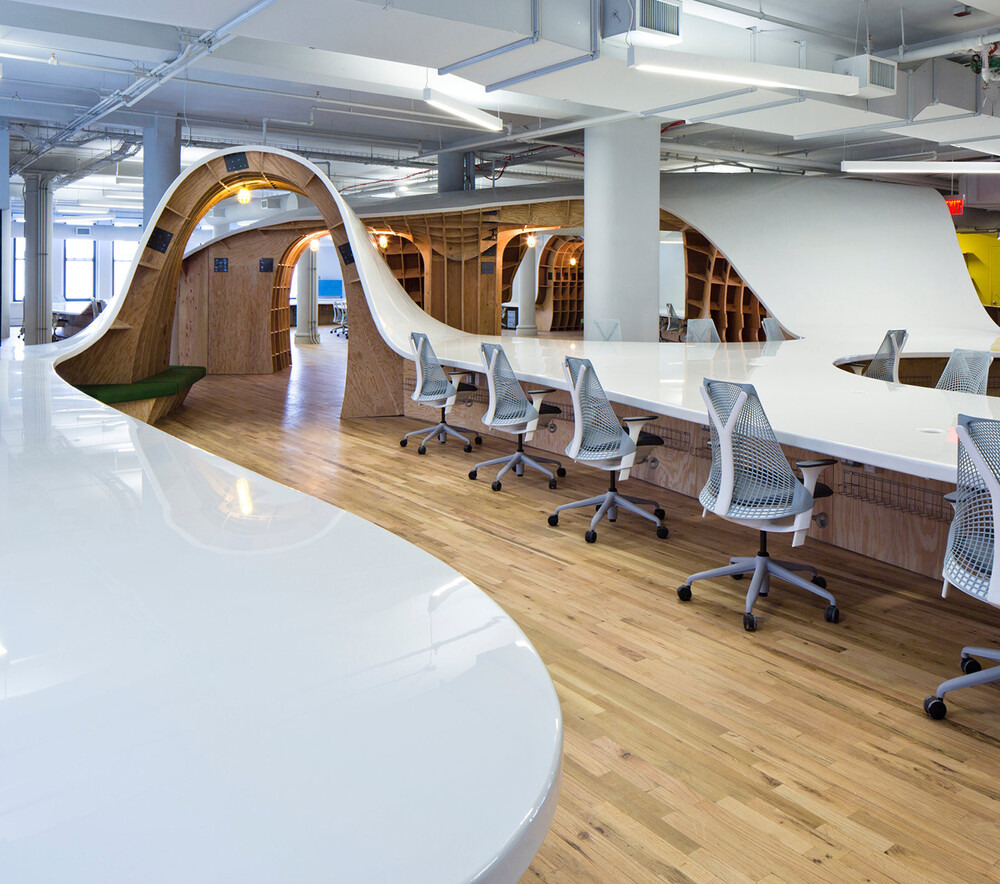 In order to create offices that will delight and inspire employees, The Barbarian Group turned to Clive Wilkinson, an architect who has taken on the challenge to come up with an interesting idea to combat monotony. 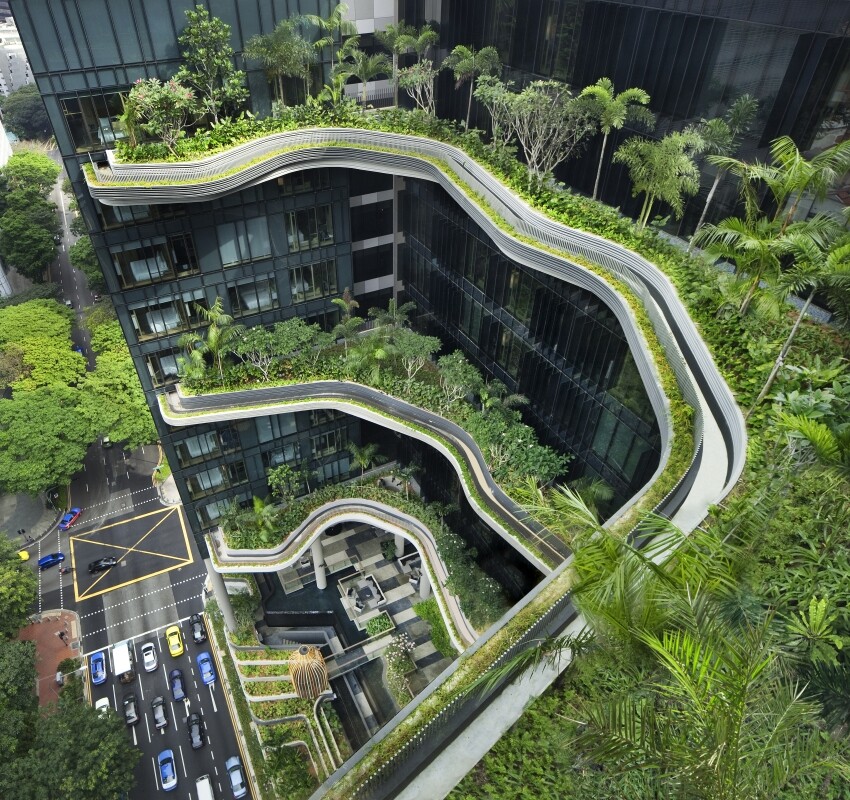 Designed by WOHA Architects, Parkroyal on Pickering Hotel from Singapore is a successful example on how we can conserve and sustain nature in the center of a big city. This project is a successful symbiosis between architecture and nature, realized in a striking manner, but in the same time, integrated and sustainable. The greenery is […] 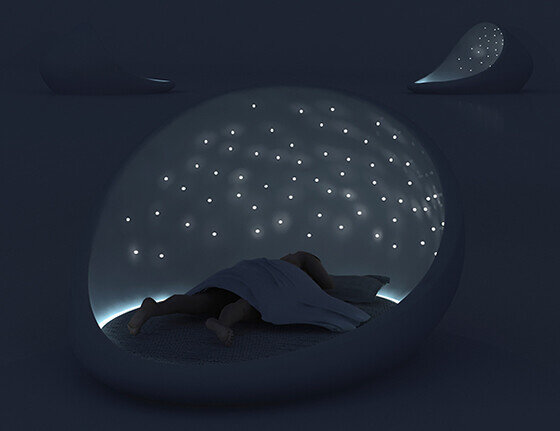 The Cosmo Bed is equipped with a sound system that allows you to listen to relaxing music and an alarm to wake you up at the desired time. In the upper part, LEDs that mimic the starry sky are installed.