Rhiannon Slatter works closely with architects, designers and makers to tell the story of their project in a way which achieves recognition and builds the profile of their practice. She has worked in the field since 2004 with her photography published extensively in local and international design publications during that time.
http://rhiannonslatter.com.au/ 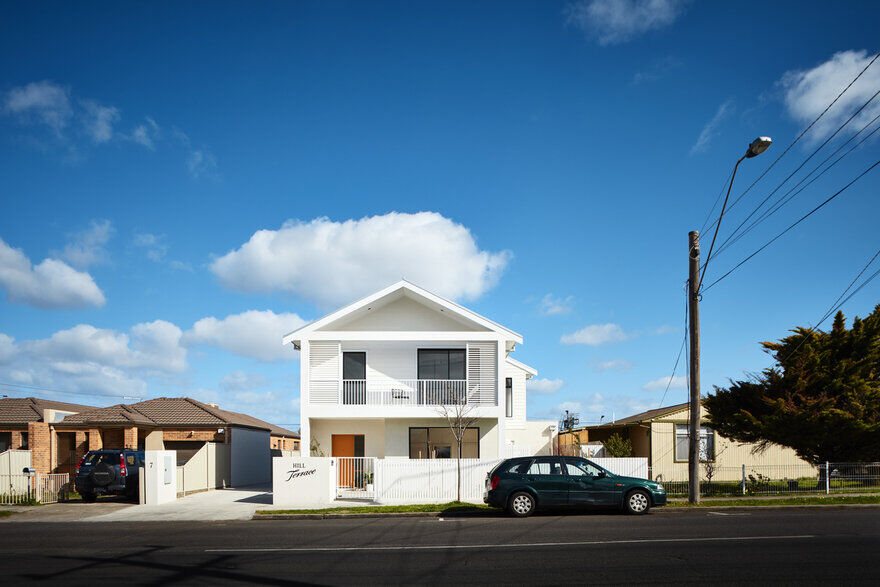 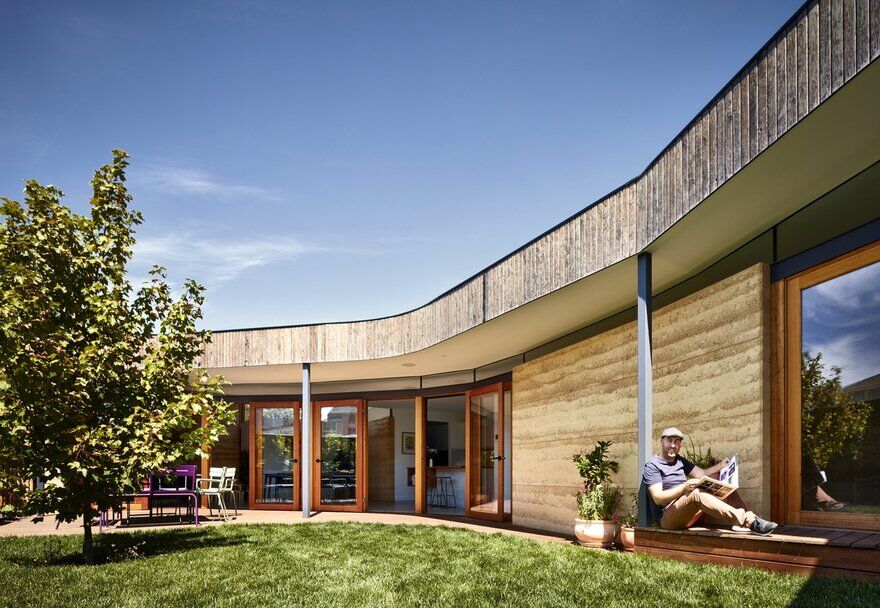 This design for a rammed earth extension to a Californian Bungalow goes back to personal key experiences of places. However, I was less interested in a building itself but the interaction it generated and asked why. That was our starting point. 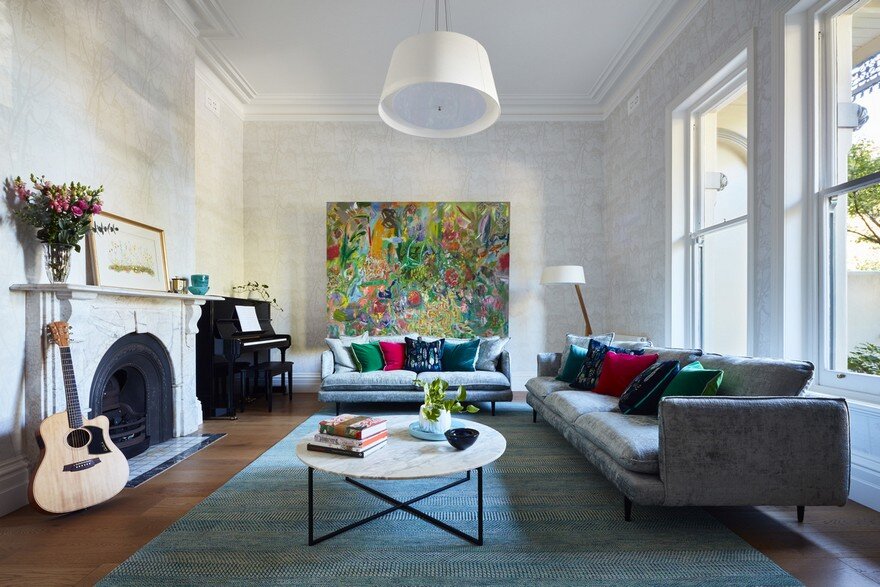 This old Victorian style house now has been given a new life as a contemporary family home that embraces and celebrates its past and future. This boom-time terrace in Melbourne’s inner north under-took a significant overhaul as the internal spaces were opened up to create connection and flow throughout an a previously internal and dark Victorian interior. 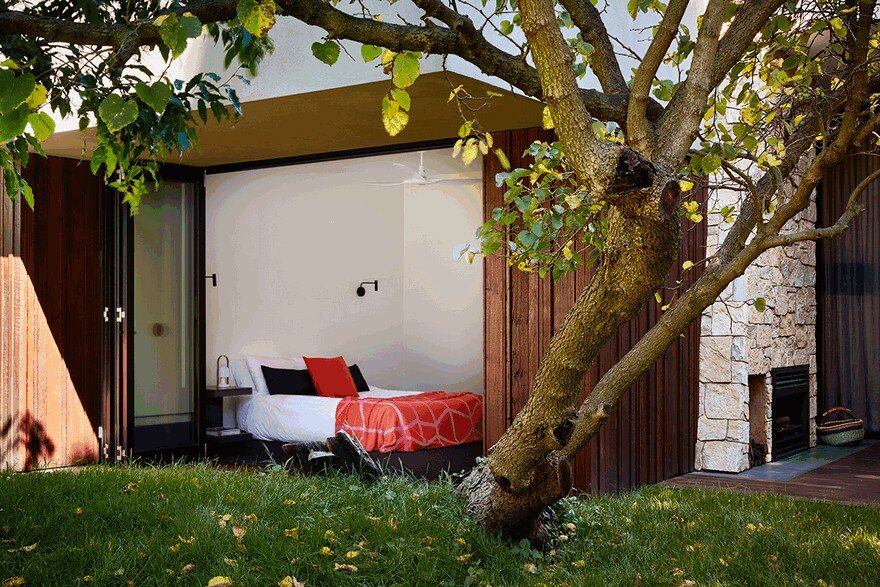 Located in Hawthorn, this early Victorian House, known as ‘ Grasmere house ’, has been transformed into a bright and welcoming family home, whilst also retaining, and celebrating its original Victorian character. 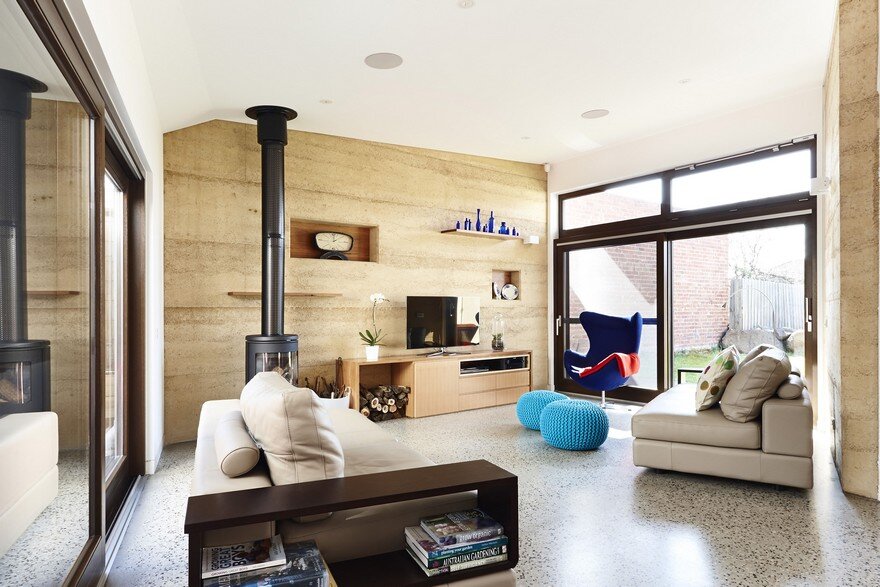 Hemp House, a dual occupancy home for three generations to explore co-housing, was built in a combination of rammed earth, timber and Hempcrete walls. It created a very beautiful and healthy environment 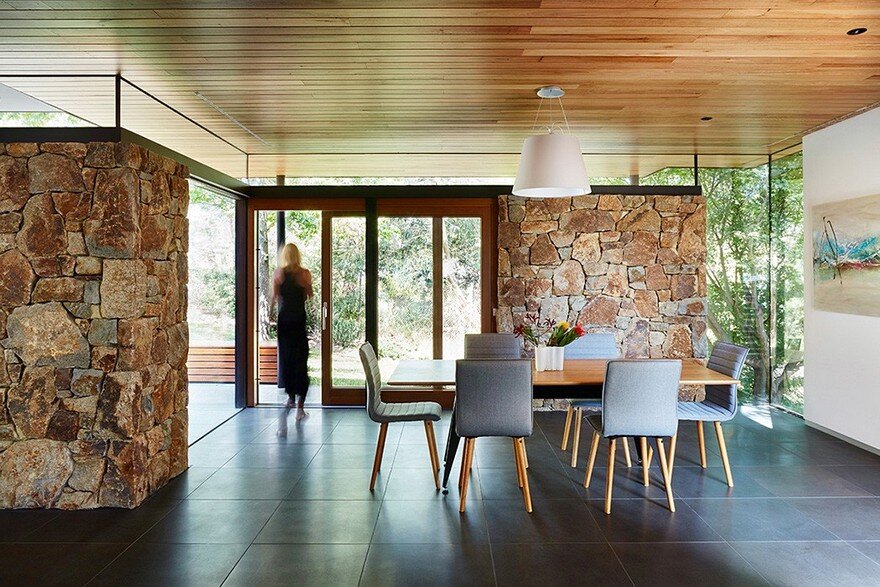 Doncaster House is a single family house designed by Melbourne-based Steffen Welsch Architects. From the architect: The brief for this modernist home, in leafy Doncaster, was to improve its energy efficiency, extend the existing home for the changing needs of the family, and to open internal living spaces to the outside. Our approach elevates the […]