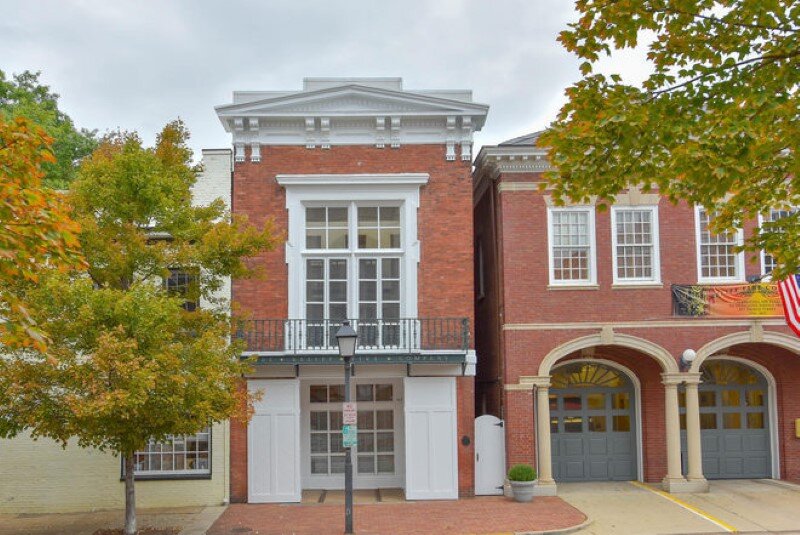 This old fire house received a new life by completing renovation project led by architect Joanne Goldfarb. Renovated 1850s firehouse is presented by the National Trust for Historic Preservation and McEnearney Associates.  The Firehouse occupies an area of 216 sqm and is located in Alexandria, Virginia, US.

Description by National Trust for Historic Preservation: The Prince Street Relief Company Firehouse was built circa 1855 for a volunteer company with horse-drawn fire trucks; by the 20th century it was no longer suitable for professional firefighters. The building retained many features of the original construction including brick flooring with imbedded steel rails that served to guide the metal wheels of the early fire engines into the structure. 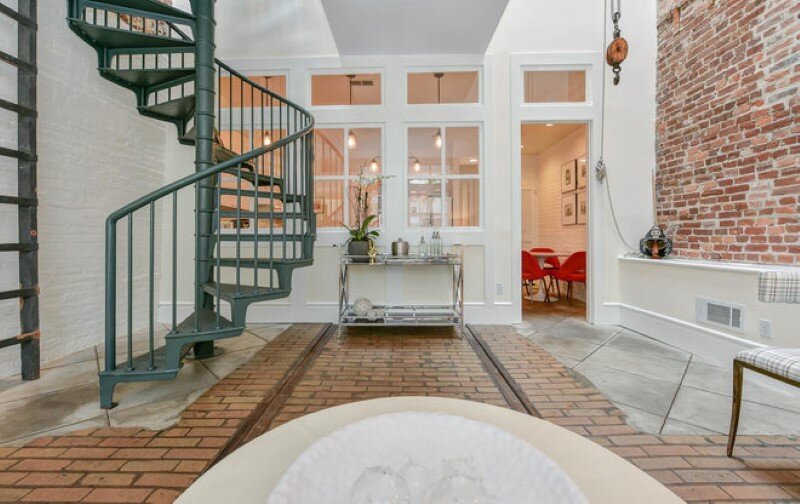 Heavy rope hangs down through an opening in the second level flooring, expressing the function of a “firepole” used by fireman to move quickly between levels of the building. At the bottom of the well, one can see the original brick floor and the iron rails that served to guide fire engines in to the building. The brick flooring, where damaged, was “patched” with a totally different material and grid pattern to declare that it is new work. 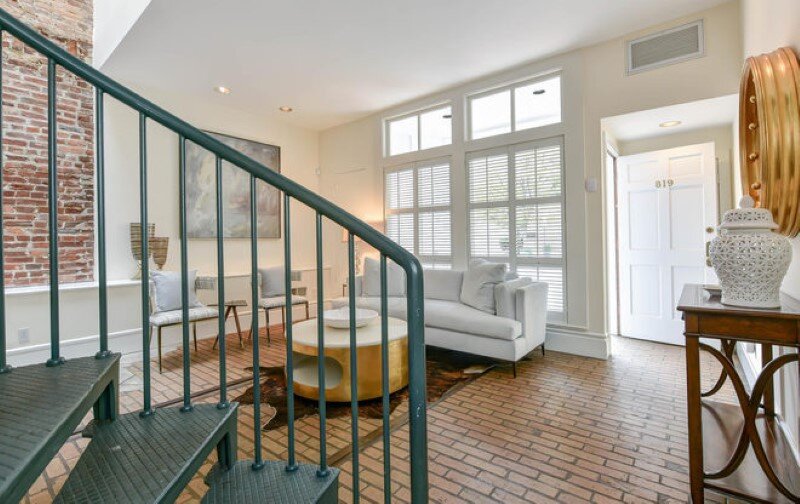 Joanne Goldfarb was the architect for this renovation. Joanne is well known and highly respected as an architect in Old Town Alexandria. One of her specialties has been adaptive reuse of historic structures – those buildings which have outlived their original use, but whose urban fabric deserves restoration. Her masterful designs demonstrate her understanding and respect for historic architecture as she infuses new life into old structures. 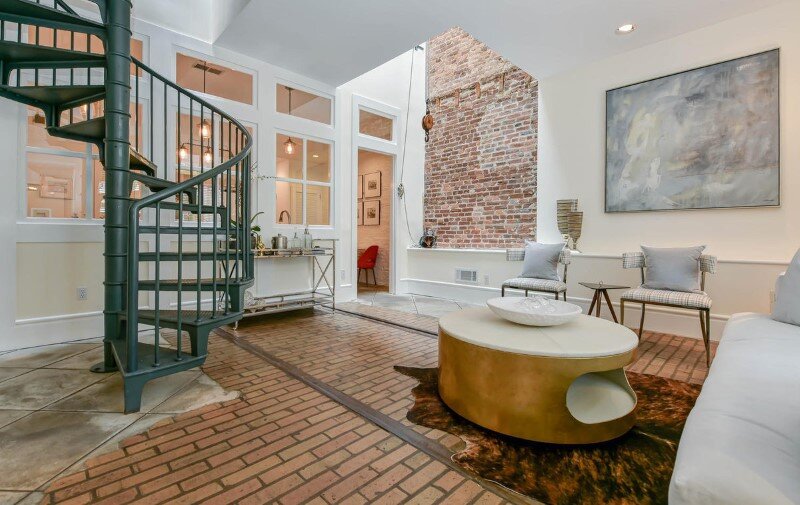 Particular challenges Joanne implemented in the Firehouse conversion to domestic use, were the large exterior doors, necessary for entry of fire trucks and the lack of stairs permitting vertical circulation among the levels of the building. Her design retained all that was salvageable, and then added new systems and details that were clearly distinguishable, but not in conflict with the antique building. 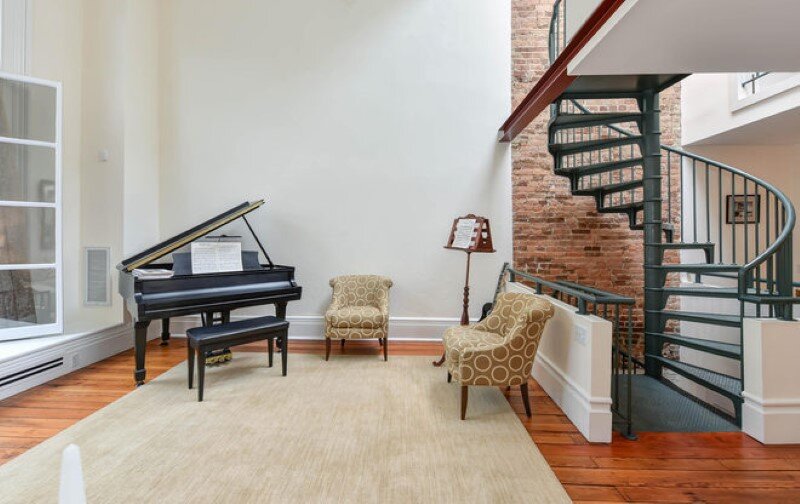 The entry was originally two tall sliding doors across the front of the building. Upon entering, one finds the original iron rails in the old brick floor. The dramatic second level offers 16 foot high ceilings and large double doors which open onto the iron balcony. The pine floors in the living room and library are original. Exposed brick in the light-wells is also original. Welcome to this 19th Century firehouse, one of Old Town’s most unique residences! 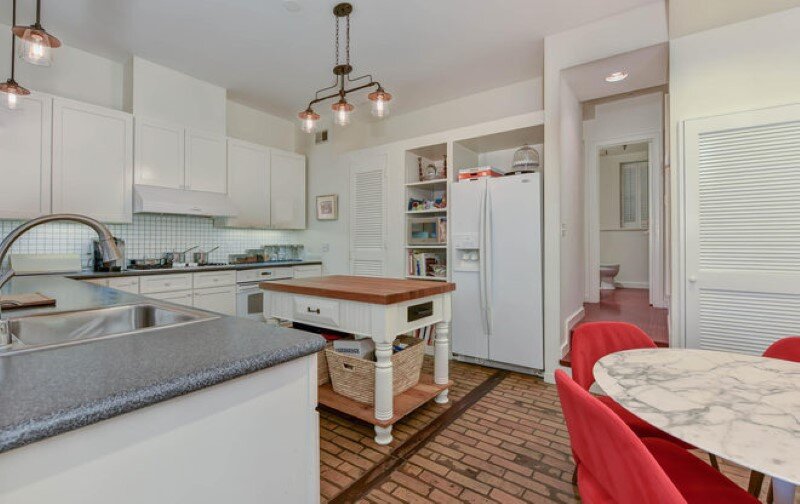 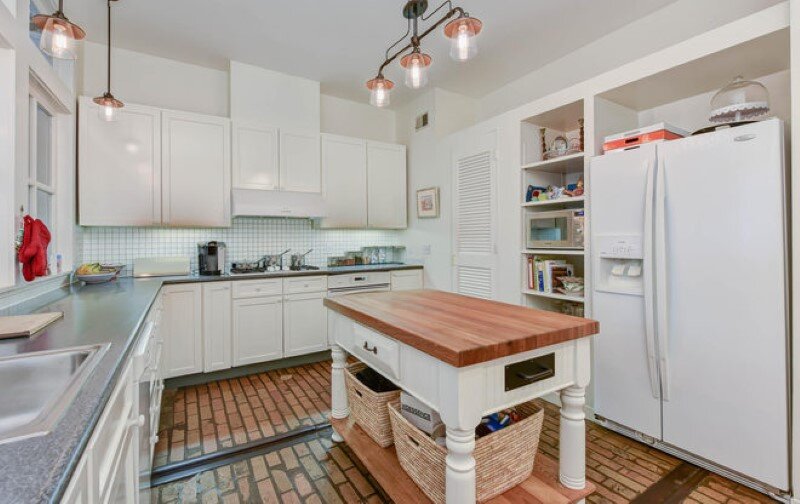 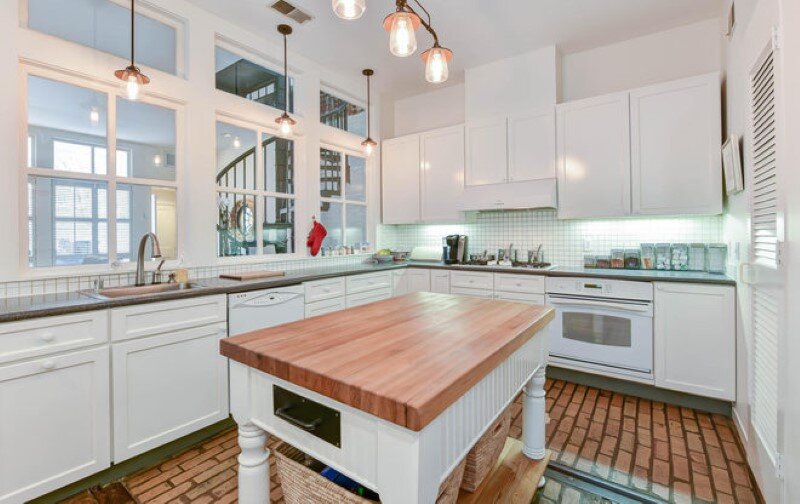 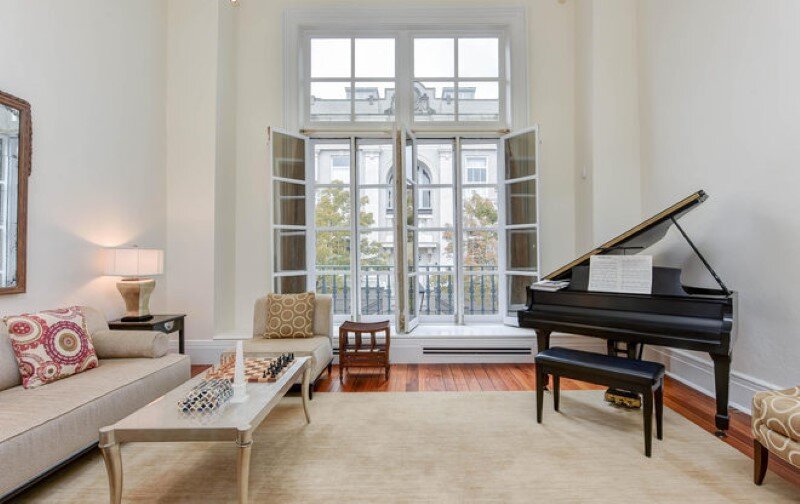 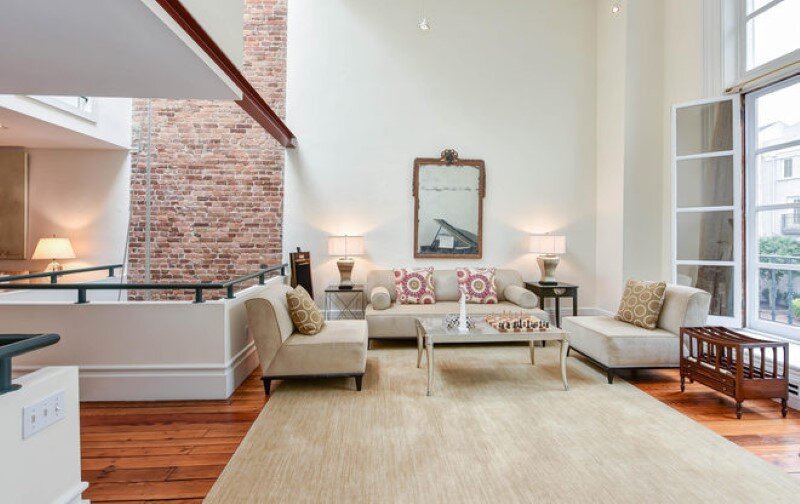 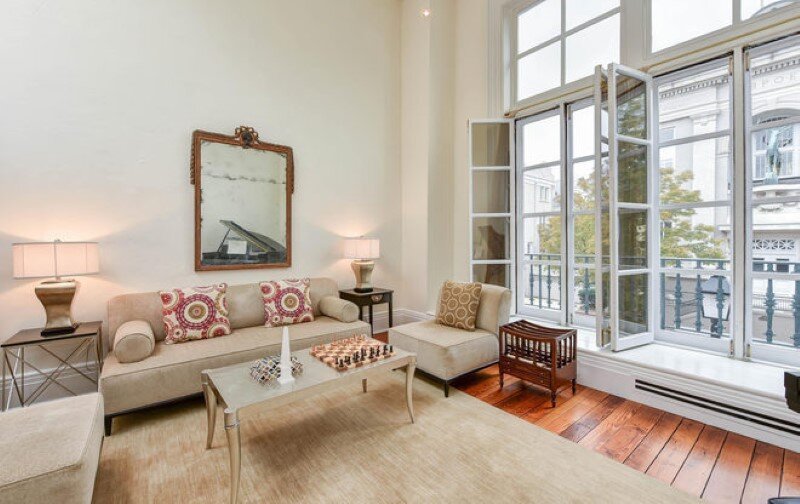 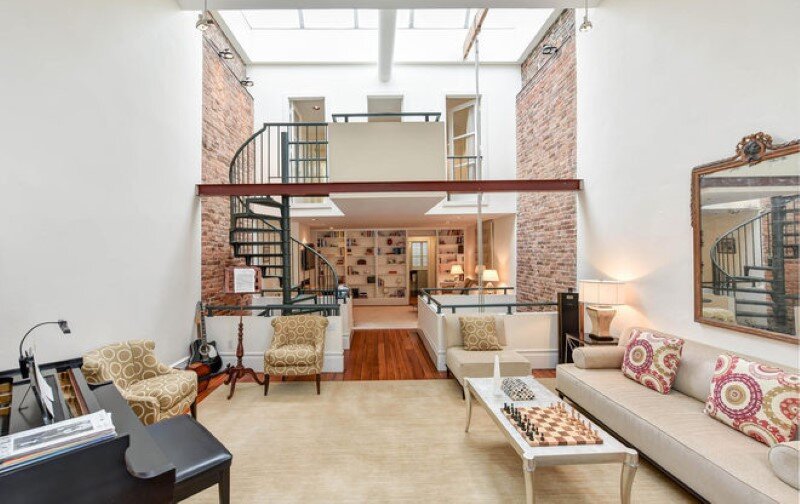 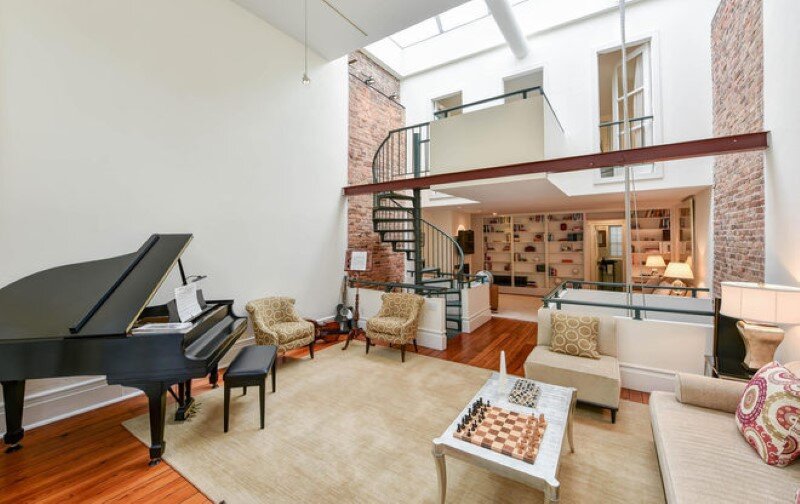 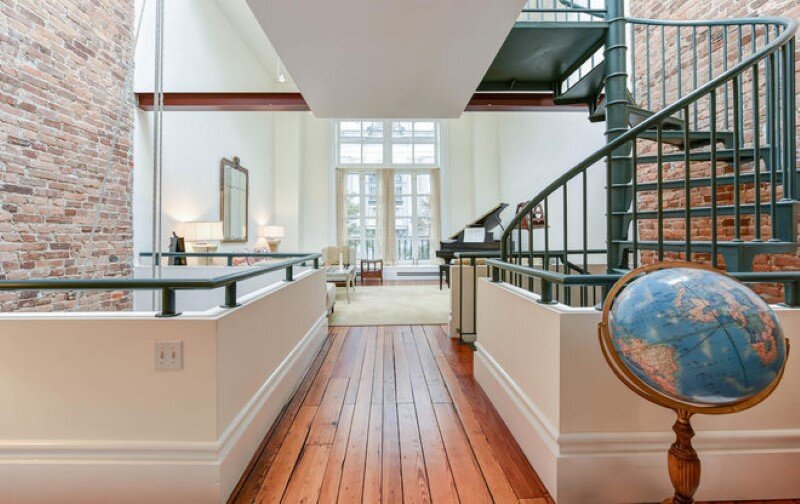 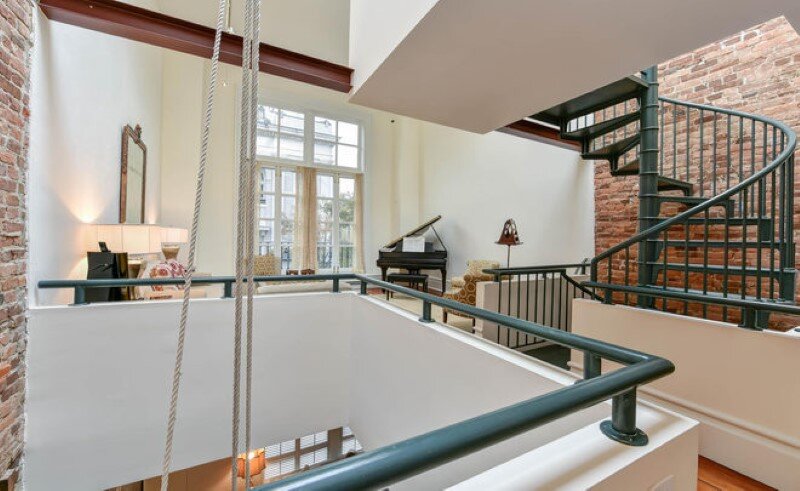 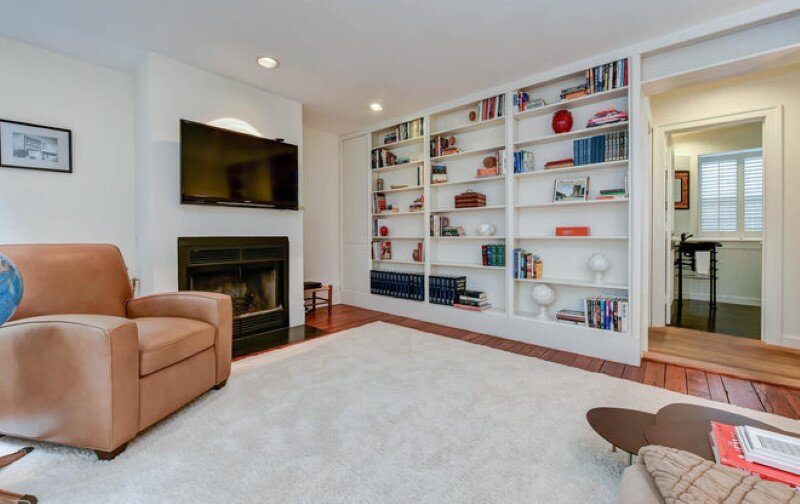 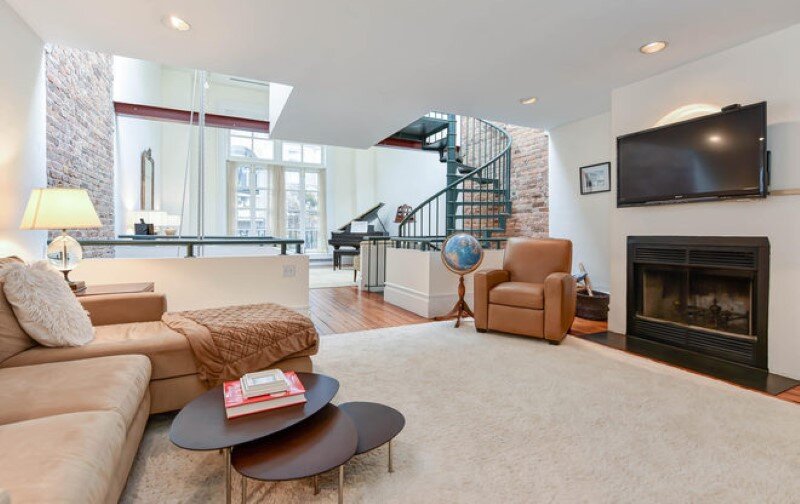 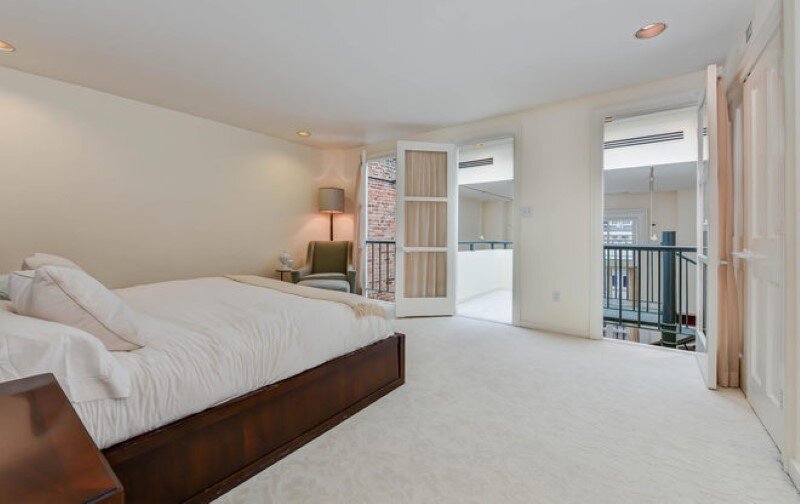 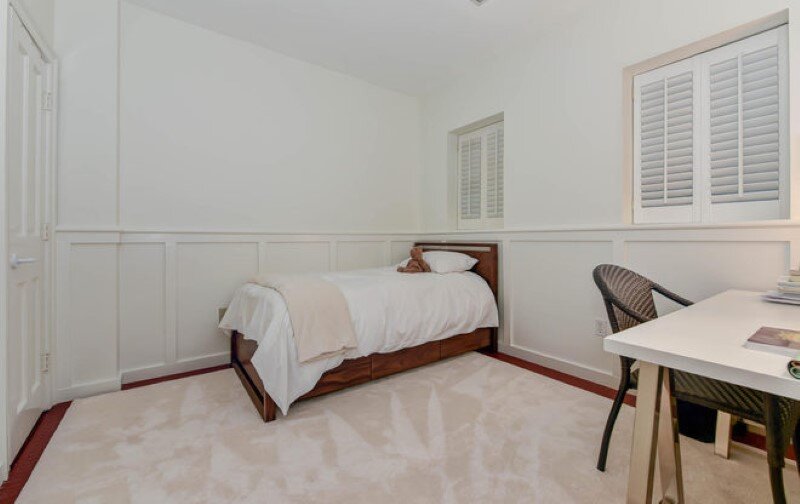 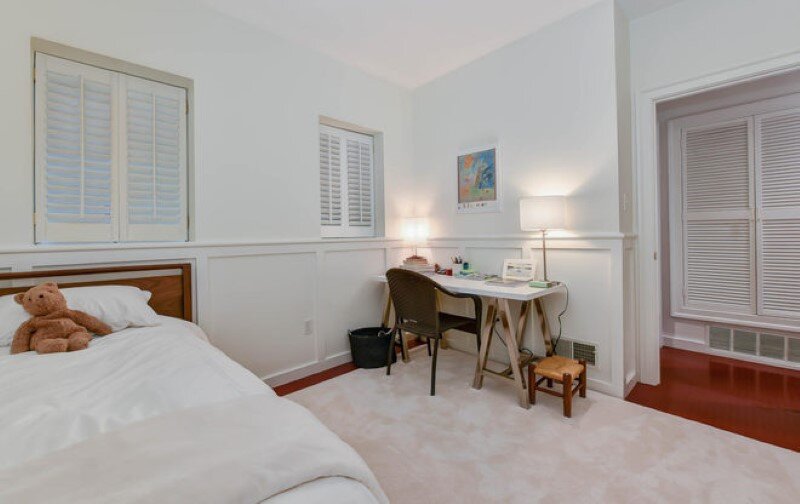 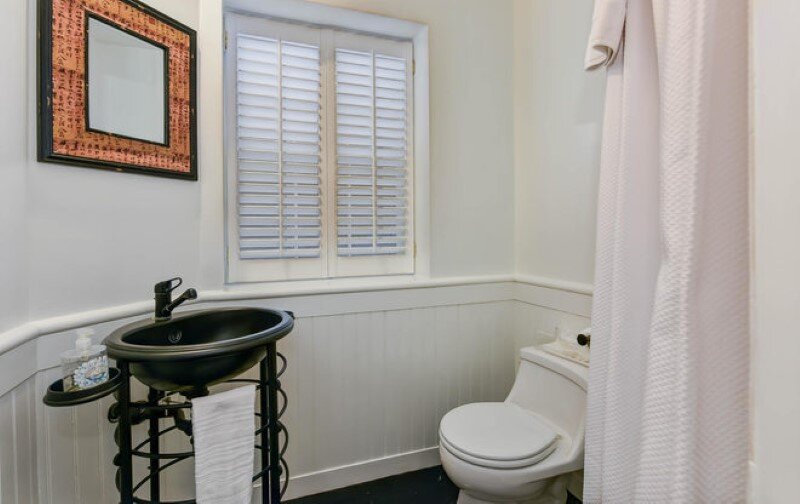 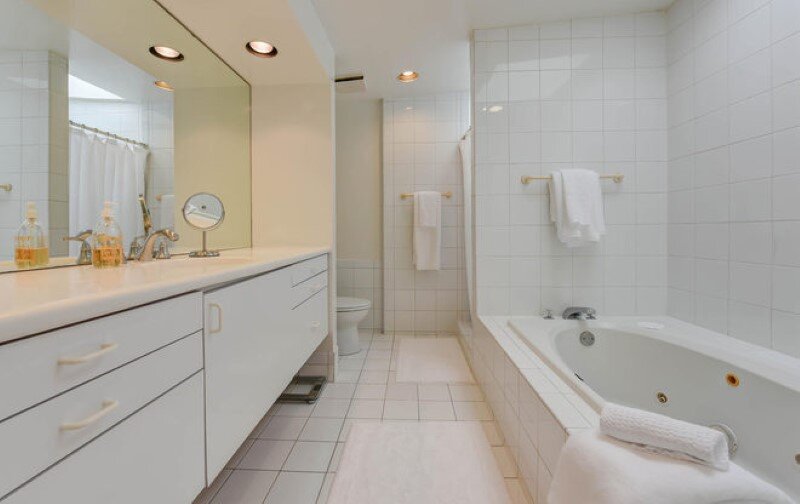 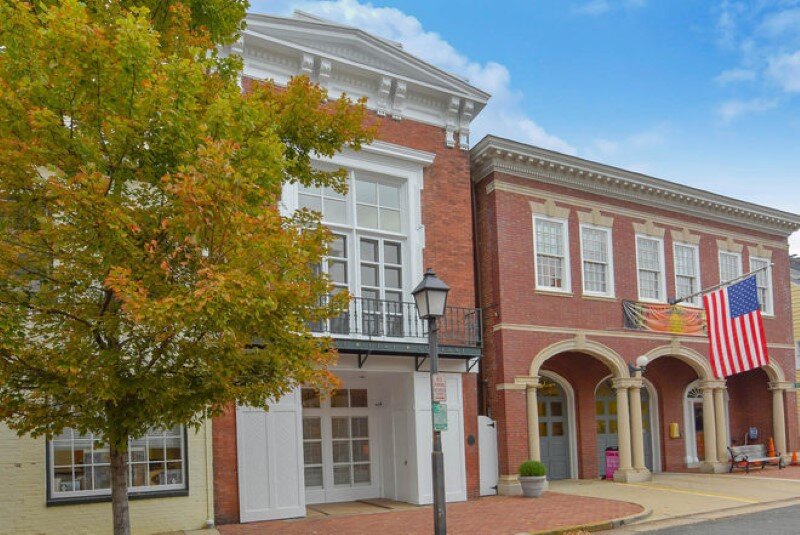 Uji House was completed in 2016 by Japanese studio ALTS design office. This house is located in a housing estate of Uji city and surrounded...
Read more

Woodworkers Barn Designed by Fabric Architecture as a Family Retreat

The Woodworkers Barn is a second stage addition to the Woodworkers Cottage. Designed as a parents retreat/ kids chill out zone/ alternative second living area that connects with the landscape and existing rear deck.
Read more

The Poan Education project is located in a commercial store of the living area of the county, with convenient transportation. The single-story area is small and cramped and therefore we have to conduct a systematic analysis and positioning of the project to design and plan for the target population.
Read more

Whittle Away Collection by Stoft Studio

Whittle Away is an attempt to portray the design-DNA that Stoft brings with them to their design process. Commissioned for the exhibition “What’s your DNA?”, presented during Dutch Design Week 2017.
Read more

The house owner of this case has been yearned to go back to the house where he grew up. Years later, the owner finally bought it back and renovated the house to be private rest house, reviewing the good times with friends and family.
Read more
Contemporary Houses

Clifftop House is a modern family home designed by Xsite Architects in Auckland, New Zealand. Description by architect: The design parameters were to create a...
Read more
Chad Mellon Photography

The Loewinger house has a main living space/kitchen with huge windows in both sides and a high tilted ceiling, ranging from 13 feet at the front to 20 feet in the back, facing the huge tree and the mountain.
Read more
AMZ Arquitetos

Signed by AMZ Arquitetos, led by the architects Adriana Zampieri and Pablo Alvarenga; this luxury contemporary home is located in a green residential area in São Paulo, Brazil. The house program was organized in three blocks based on functions (service, sleeping and leisure spaces) piled up and arranged in a way that creates a constant indoor-outdoor integration.
Read more