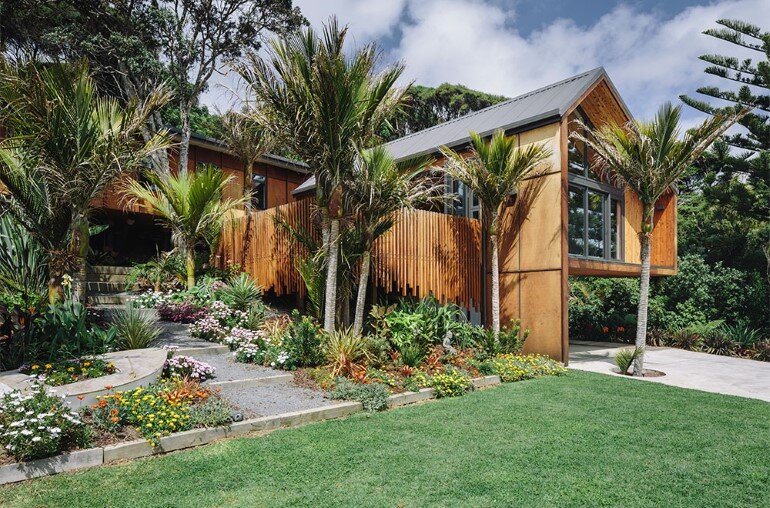 Description by TOA: In the context of Auckland’s rugged west coast ‘Motutara’ is the arterial route that connects the west of Auckland to the black sands of Muriwai beach. ‘Motu’ is to sever, ‘Tara’ meaning for peak, describes the action of the road of this name which effectively severs the peak or highland of Muriwai from the low lying coast. 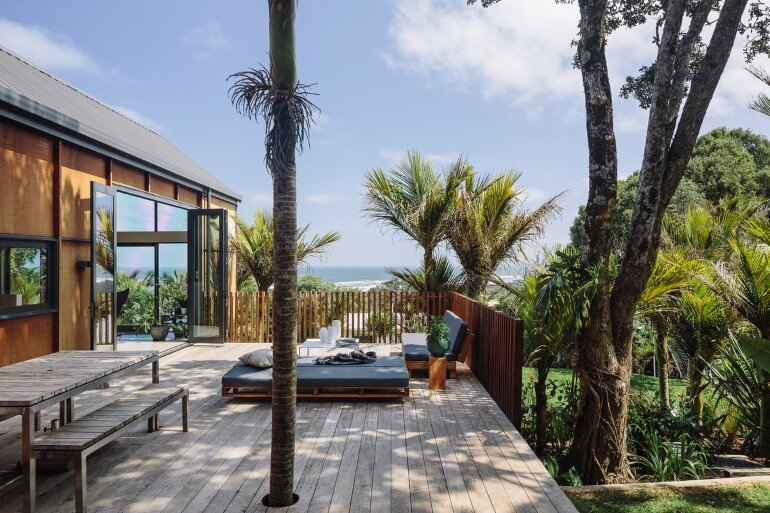 Touching the earth lightly, the bulk planning of the home was completed with the gesture of two wings. The first wing is named ‘Zealand’ paying homage to the homeland of Aotearoa’s European discoverer in 1642, Able Tasman, this wing contains the more public spaces of entry, living, kitchen, dining and snug. This wing is also about the view to the sea. 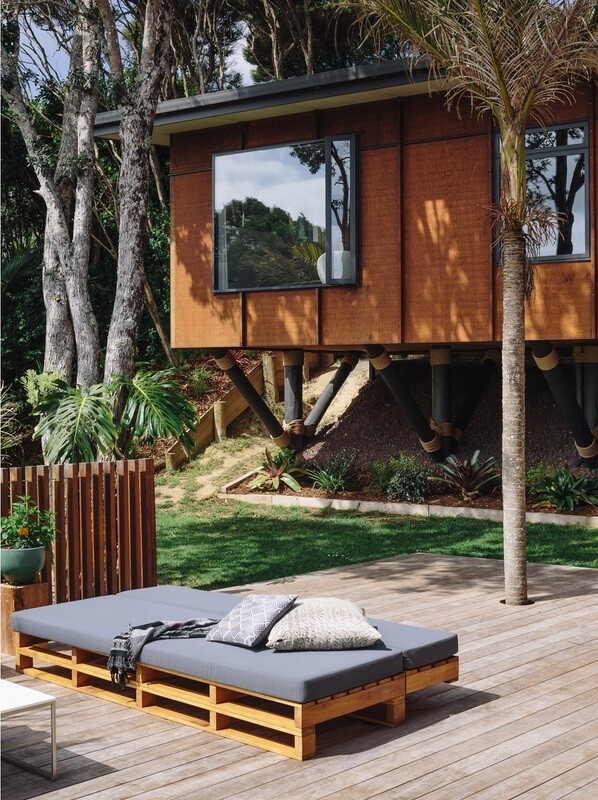 The second wing is named ‘Ngahere’ translating to forest. This responds to the Māori tradition, as people and forests are vitally connected – both were created by the god Tāne. The ‘Ngahere’ wing houses the sleeping quarters amongst the surrounding trees on site. 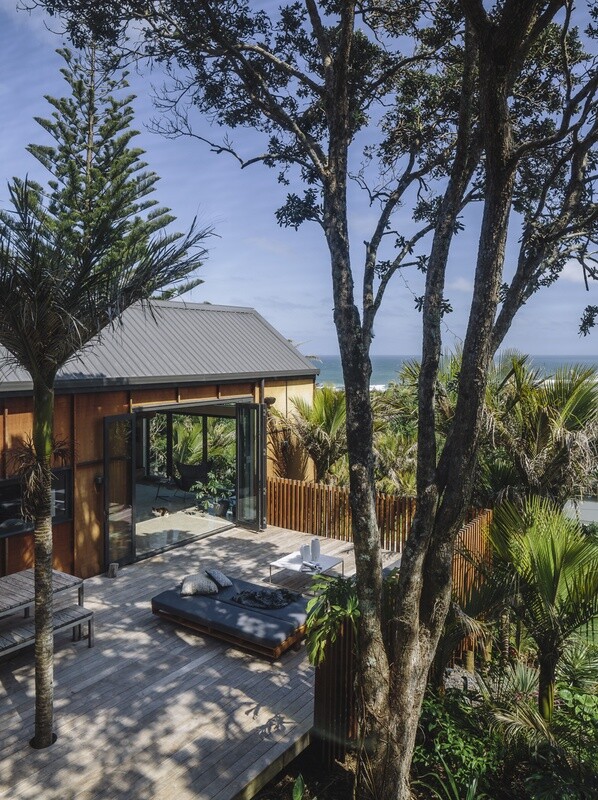 The design of the house also respected the many native trees that were on the site. Although a number were removed, those that could have been were transplanted elsewhere on site. 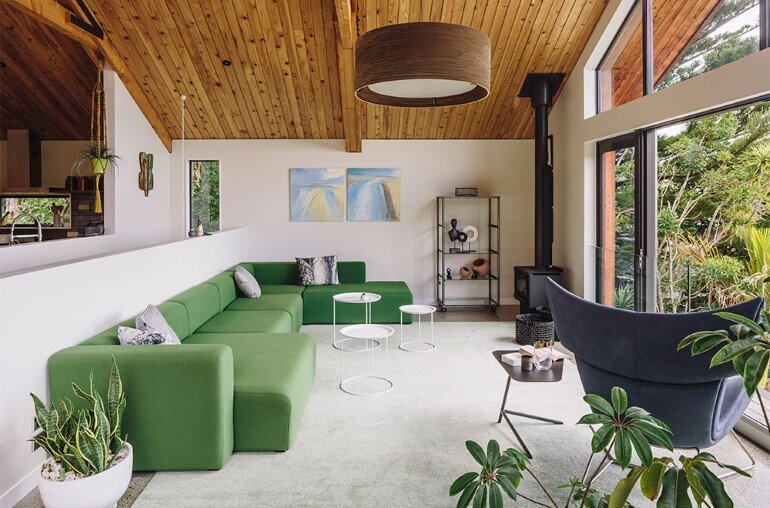 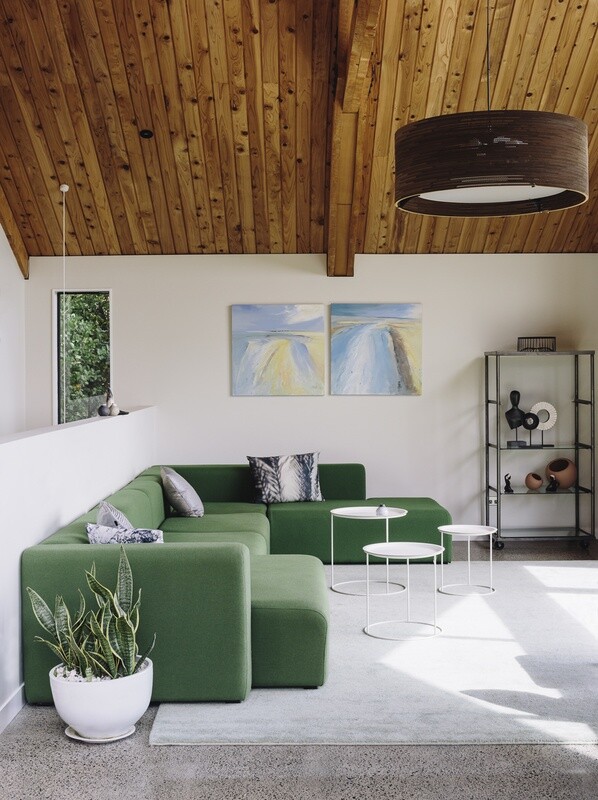 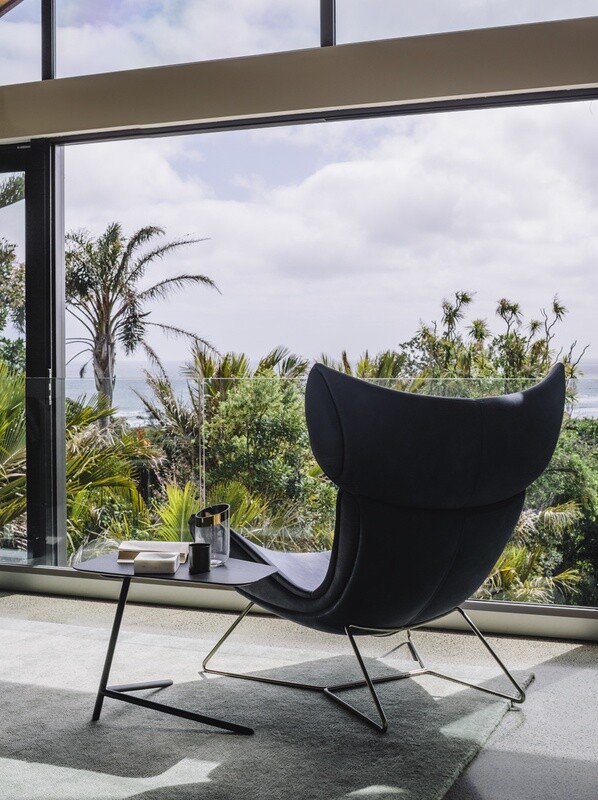 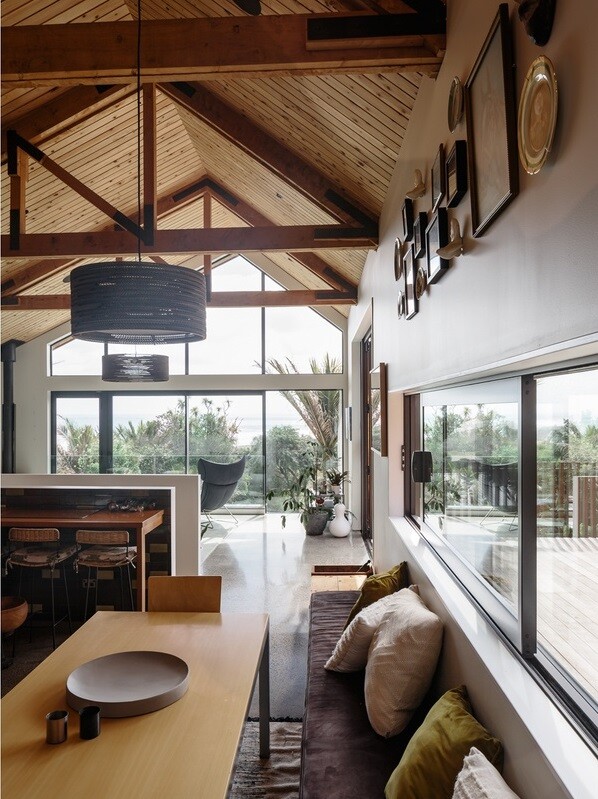 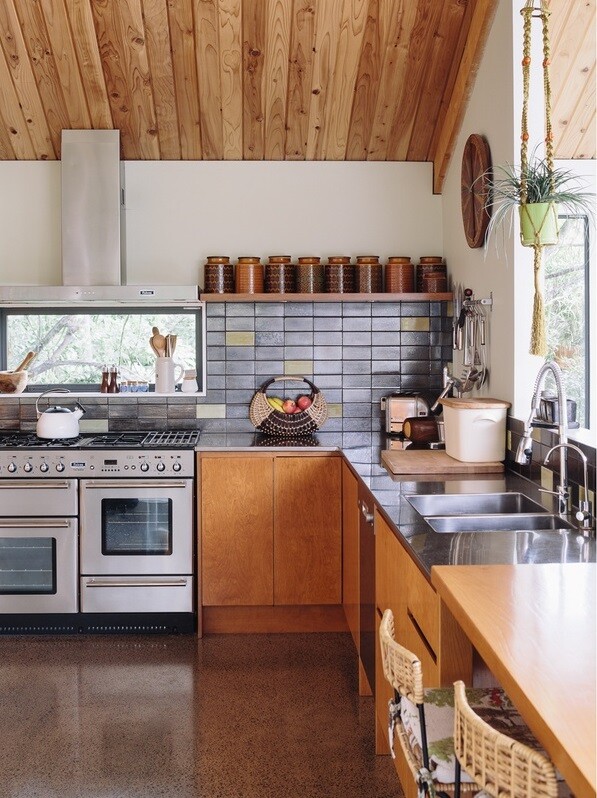 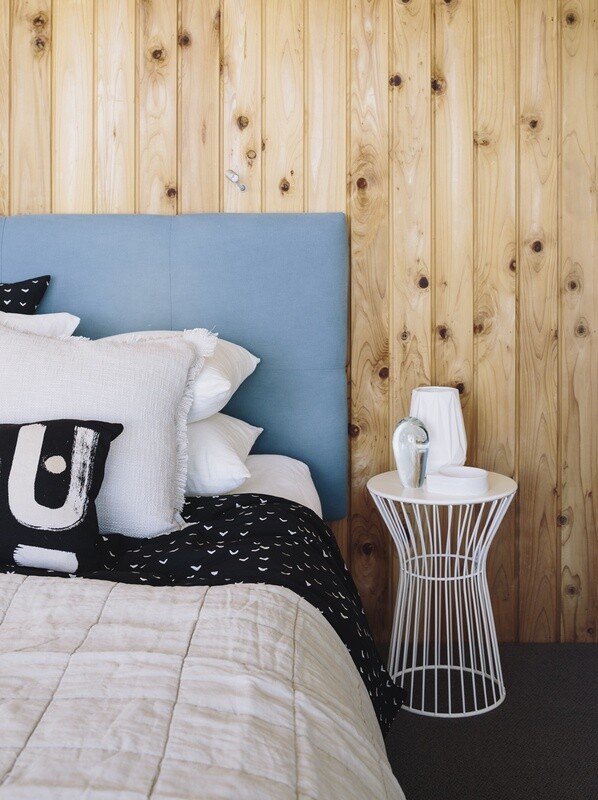 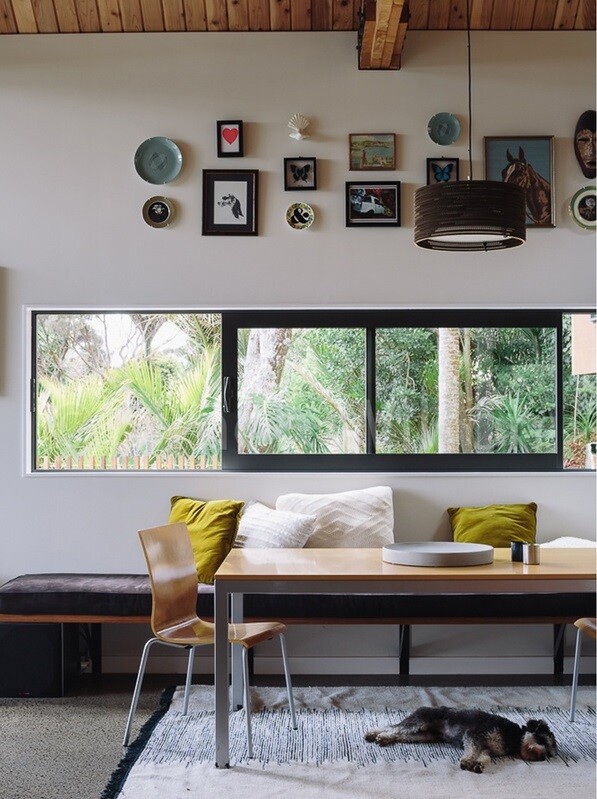 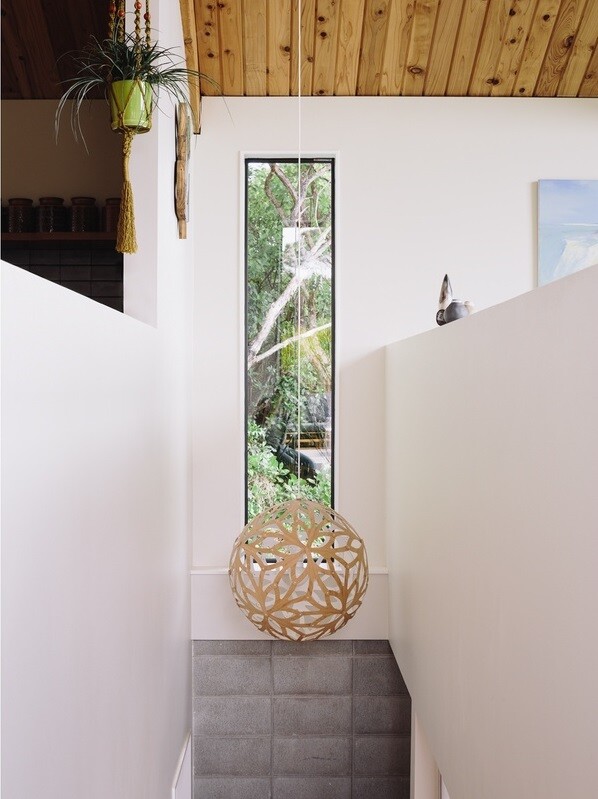 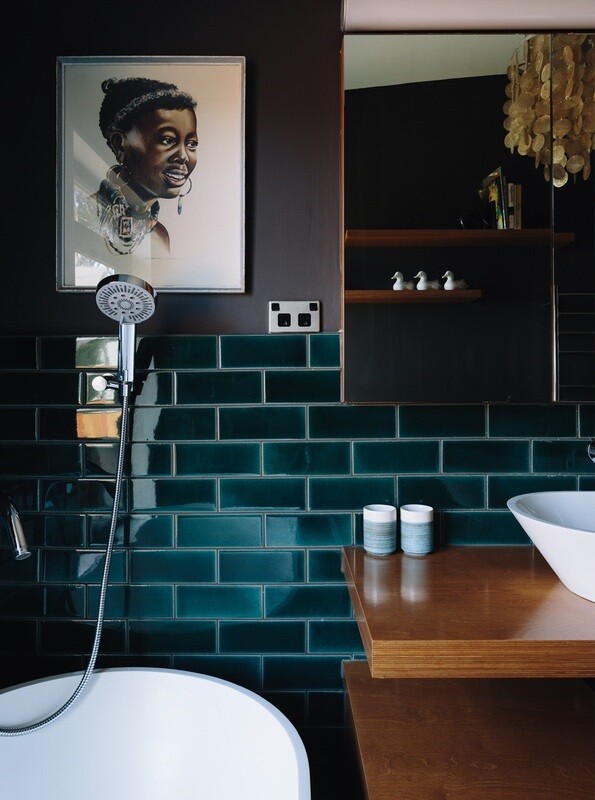 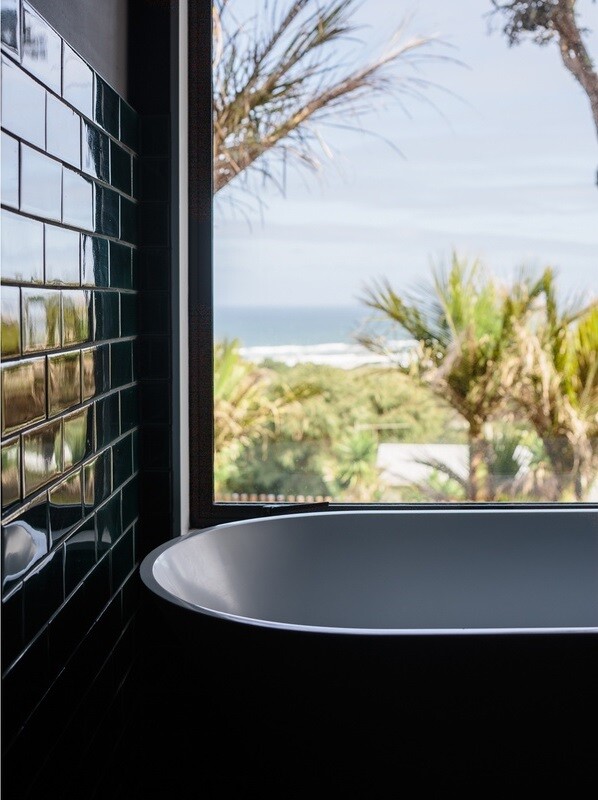 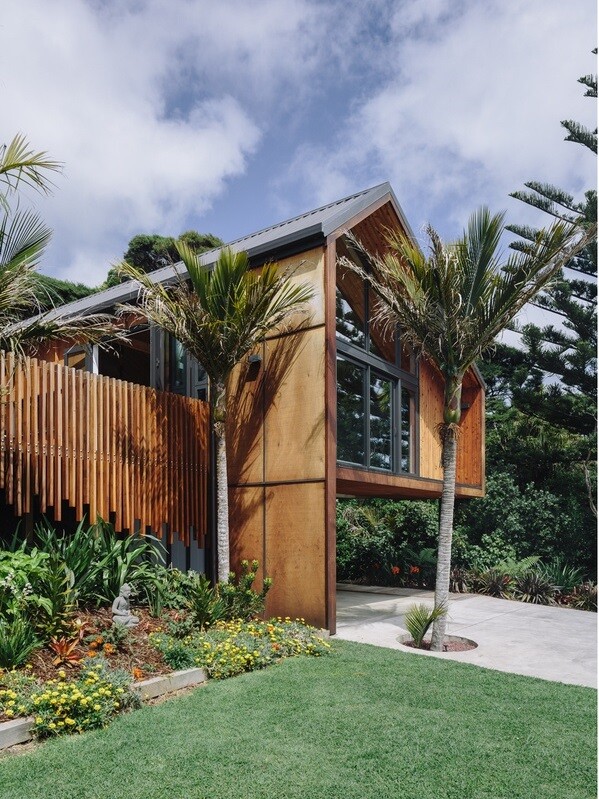 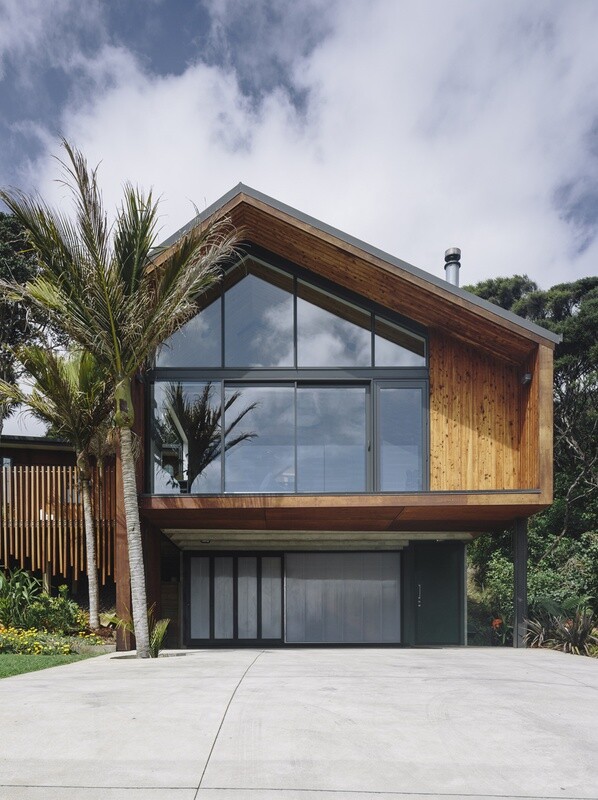 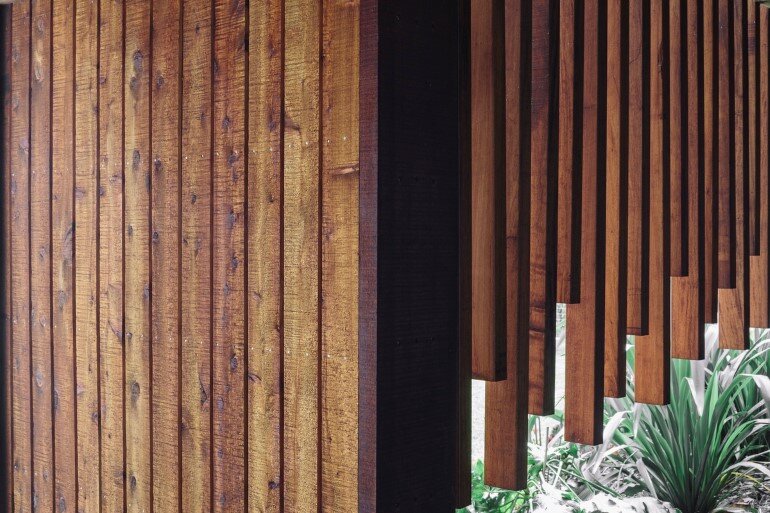 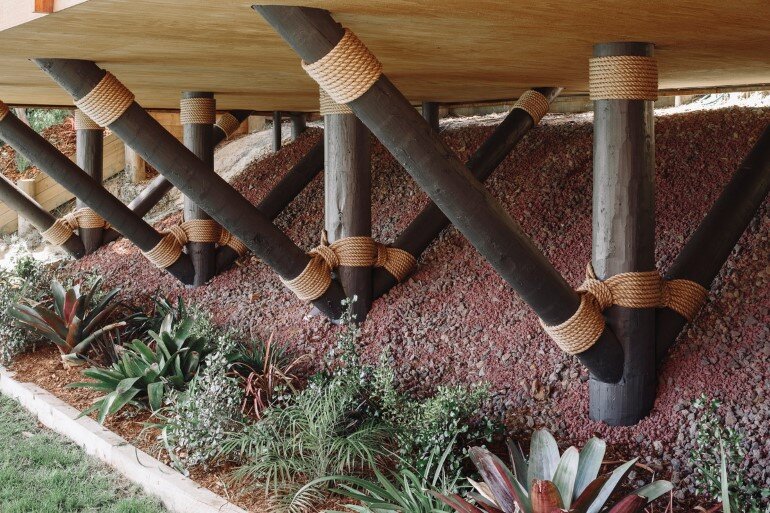 In a mixed-use urban neighborhood, program arrangement and massing are employed to provide privacy within the Chappell-Smith Residence.
Read more

Upcycle That proposes to us an interesting way to reuse corks from wine bottles! Carved inside, the cork may be a small bowl for...
Read more

House in Hamble-Le-Rice is a complete renovation and extension project completed by La Hally Architect. The Bauhaus bungalow sits on the edge of the...
Read more

Since Uber’s inception in 2009, the company has transformed the way we live by connecting over a billion riders to drivers in 450 cities and counting. In 2015, Uber opened the Advanced Technologies Group (ATG) Center in Pittsburgh to research and develop solutions for mapping, vehicle safety, and autonomous transportation.
Read more

123 Hillcrest House by REdesign.build has received the First Award at Global Architecture & Design Awards (GADA). GADA is the annual Awards hosted by the renowned platform Rethinking The Future. Rethinking The Future (RTF) was born from the idea of creating a new window on international trends in architecture and design ...
Read more
Cadaval & Solà-Morales

Tepoztlan Lounge is a vacation house designed by Cadaval & Solà-Morales. The studio was founded in New York City in 2003 and moved to both Barcelona...
Read more
Eco-Friendly Houses

This Summer Cottage Was Designed as a Solid Wooden Block

Ceres House is our largest project completed to date. Located within the rolling hills of Ceres - a rural hamlet of Geelong - the project was virtually a new build and involved the simultaneous design of the residence, its interior and immediate exterior spaces.
Read more