Bercy Chen Studio LP is an architecture and urban planning firm with design/build capabilities based in Austin, Texas founded in 2001 by partners Thomas Bercy and Calvin Chen. Thomas is from Belgium and Calvin is from Taiwan by way of Australia; the partners’ European and Asian backgrounds form a design philosophy of unique perspectives. The work is influenced by vernacular precedents from various cultures- whether Islamic, Indian, African or pre-columbian, while maintaining respect for the particular contemporary contextual conditions.
http://www.bcarc.com/ 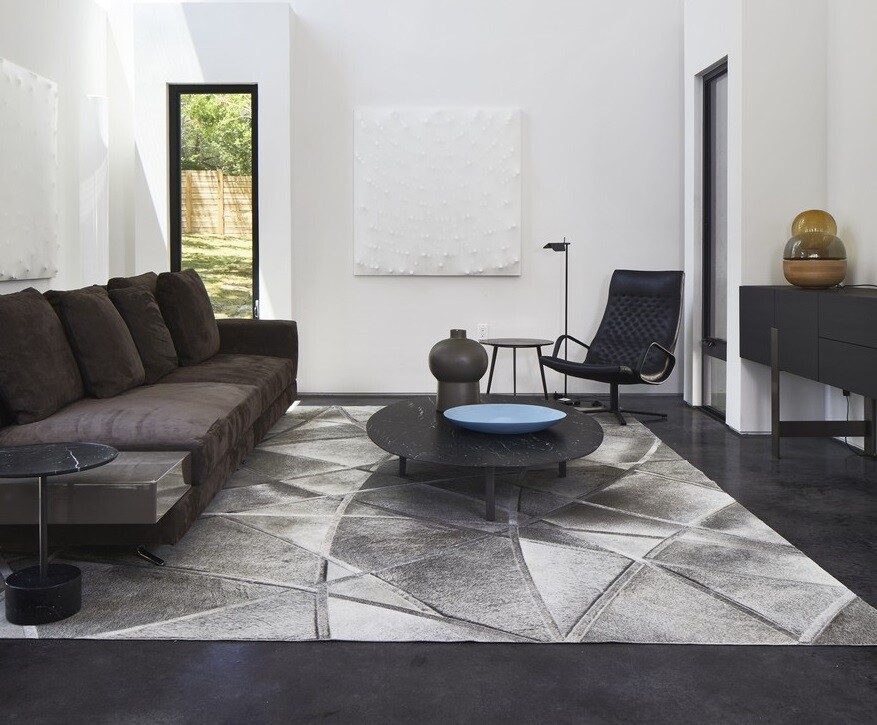 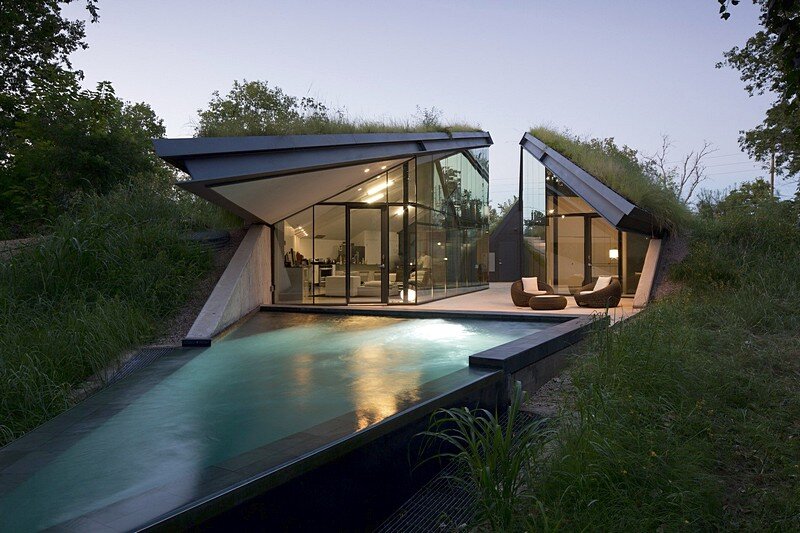 Edgeland House is a private residence designed by Bercy Chen Studio in Austin, Texas. The Edgeland House is commissioned by a science fiction writer enthralled with 21st century human habitation in the urban frontiers of abandoned industrial zones. In an increasingly generic and de-natured world, we are interested in producing architecture tuned to the specificity […] 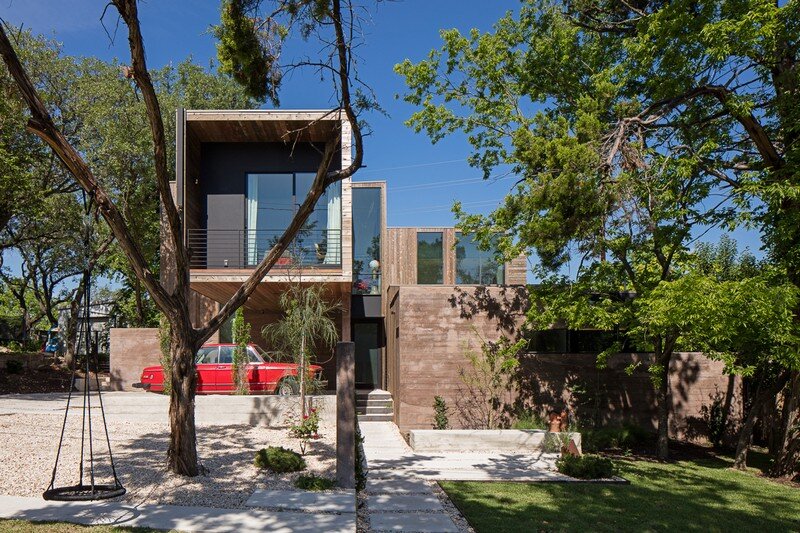 Designed by Bercy Chen Studio, the South Fourth Street House is a 3000 square-foot single-family residence located in the lively neighborhood of South Austin. The house is designed to be inward-looking, centered around a small, intimate courtyard containing a pool and a gravel garden with Japanese maple trees. Inspired by the constructivist paintings of El Lissitzky, […] 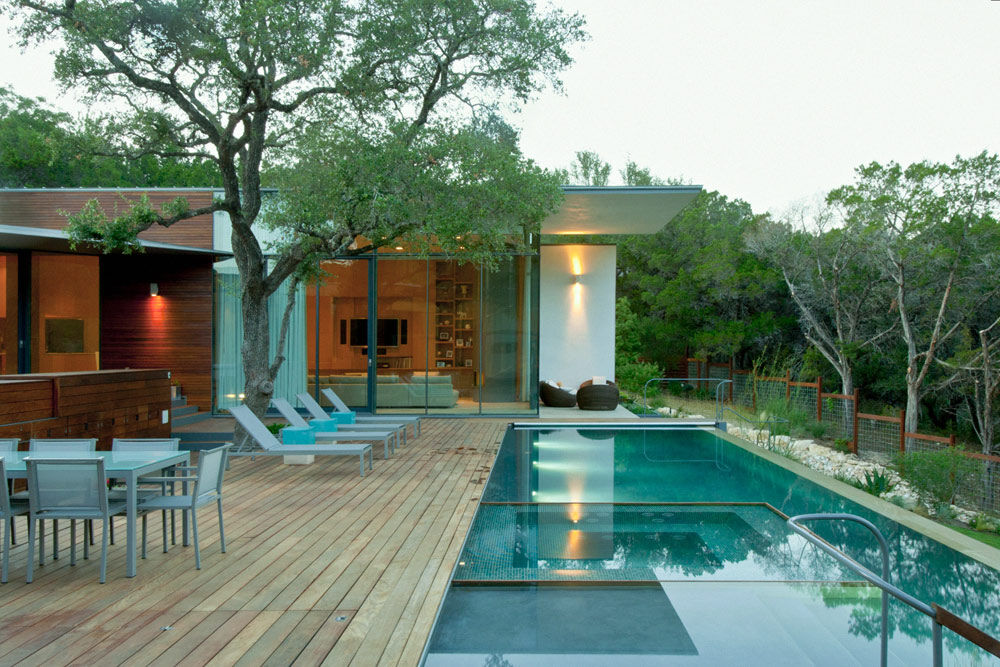 Designed by Bercy Chen Studio, Cascading Creek House was conceived in agreement with geographical elements of Central Texas, with the intention to benefit of the presence of limestone aquifers. The roof of the house was configured to create a natural container for rain water. This water is valorized with photovoltaic and solar panels. An extensive […]