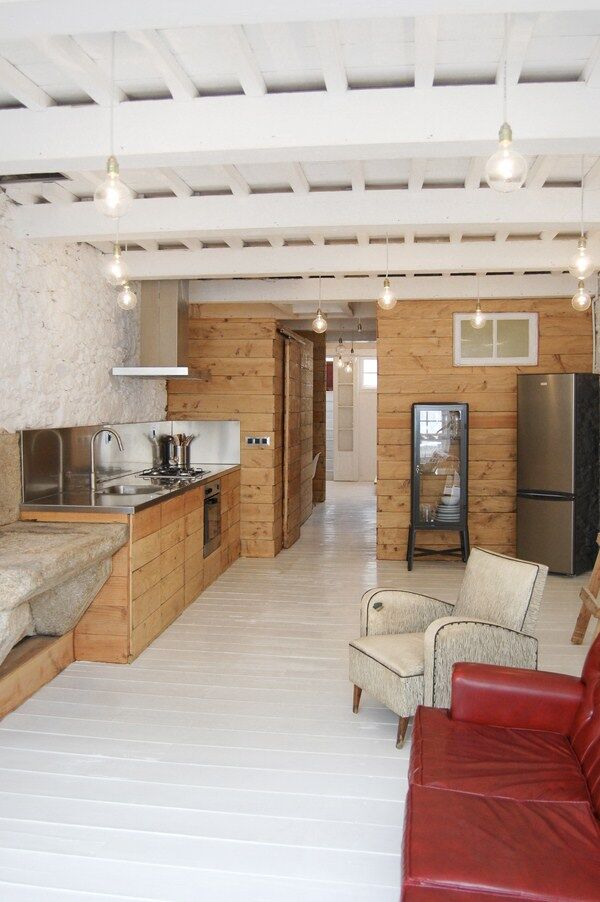 The flat, which was renovated by Sinaldaba, is situated at the last floor of a house built at the end of 19th century, on one of the central roads of the Spanish town A Coruna. An old building, the flat has a classical configuration, specific to 19th century, with small, tight and oblong spaces which give a mysterious, Gothic air. The flat had been badly maintained and renovation budget was limited, so designers had the freedom to choose entirely the new design. The project proposed by Sinaldabahad as objective to transform this small, tight and dark flat, having a surface of 55 sqm, in a confortable, warmer and lighter home. 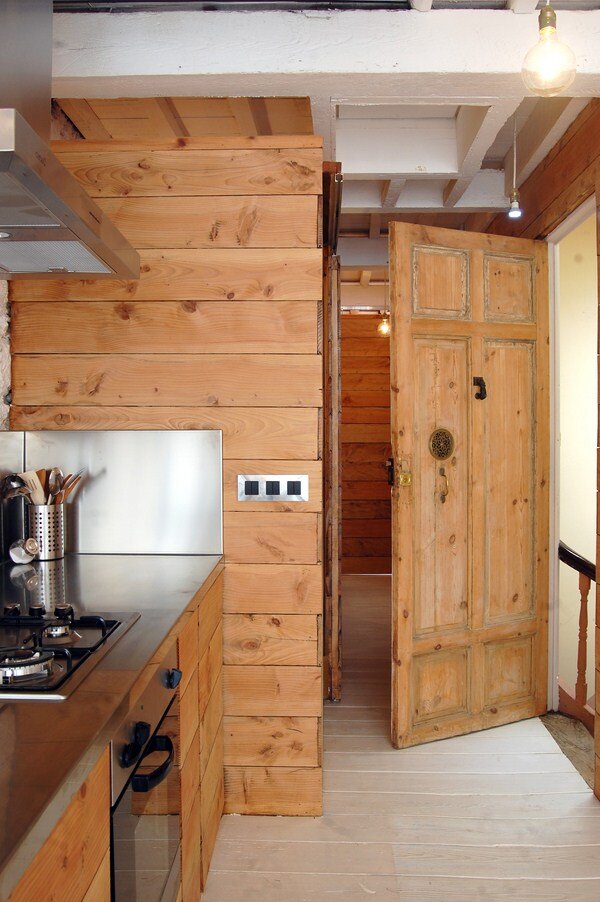 Firstly, they maximumly reduced the furniture and any objects that were ocupying a place on the floor in order to create a visual and spacial continuity. The paving, the ceiling and the wall made of rocks were all painted in white and as a main material for covers and finishes was chosen the the wood of spruce tree. The colors – the white of the backgroud and the warm color of wood, were meant to offer necessary luminosity to the space, but also because they were a costly-efficient solution. The final result reveals a totally changed, cute and birght place where a young couple can confortably live. 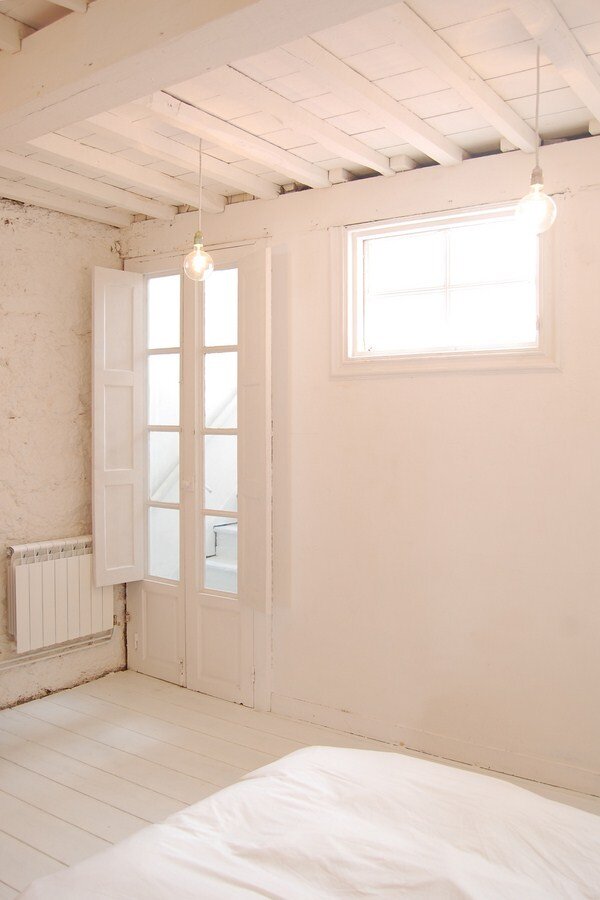 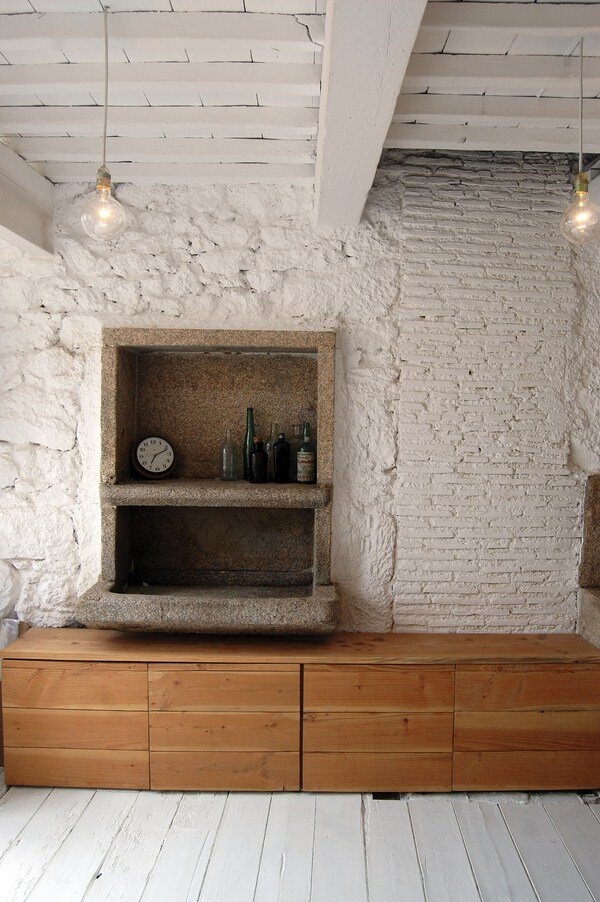 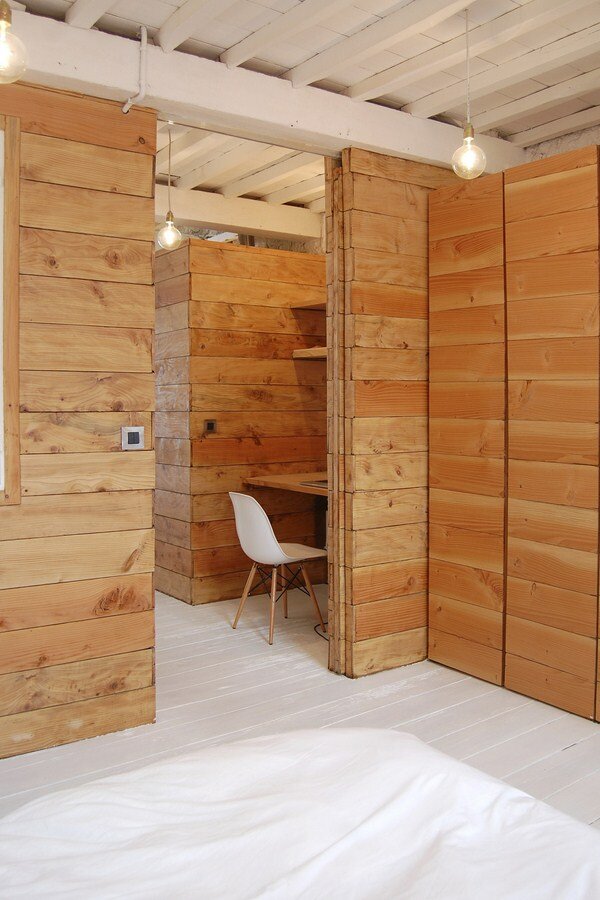 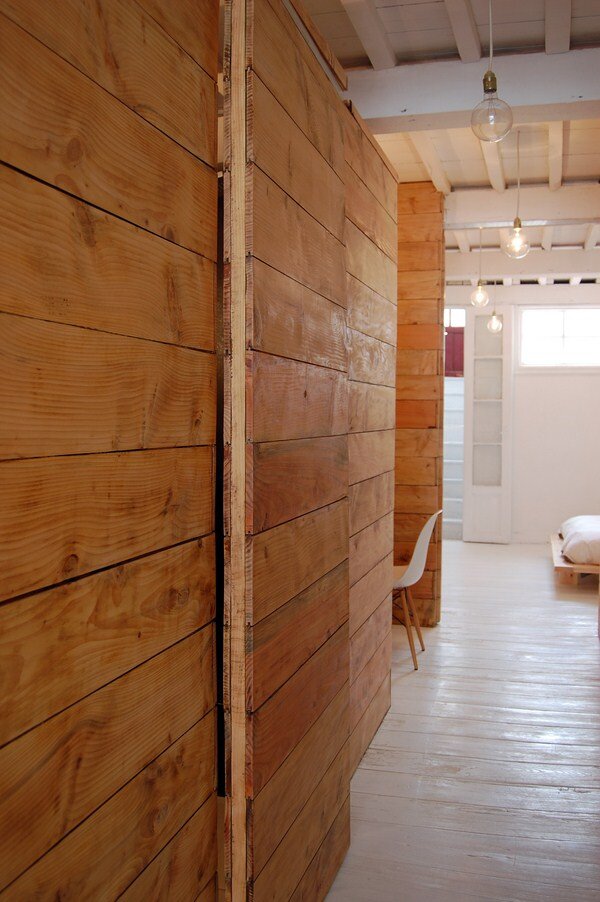 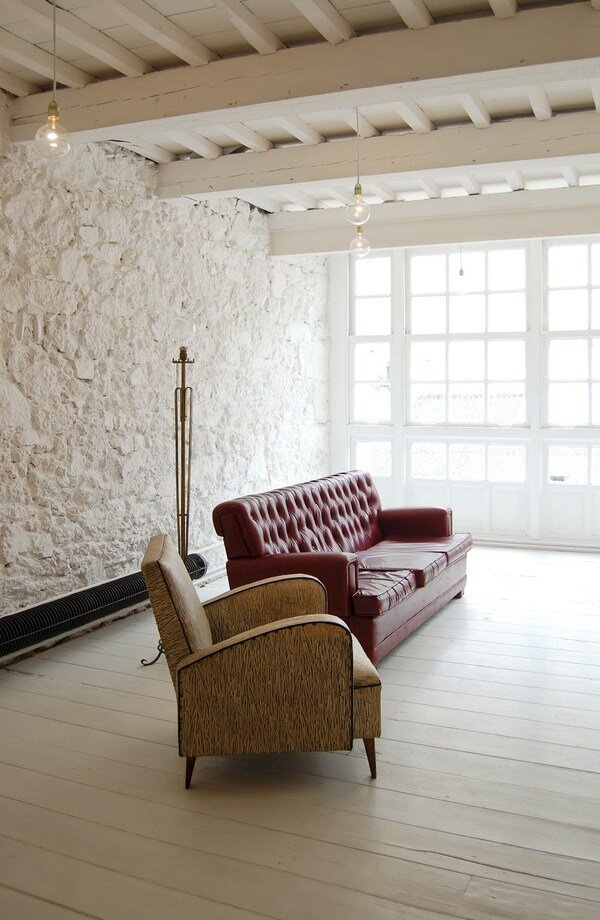 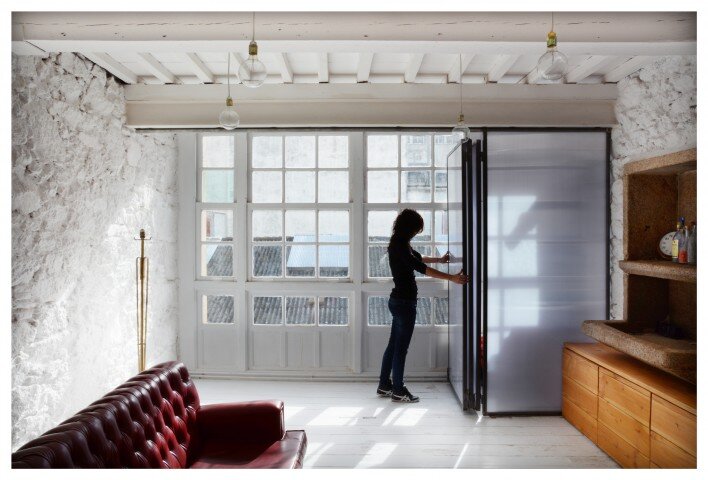 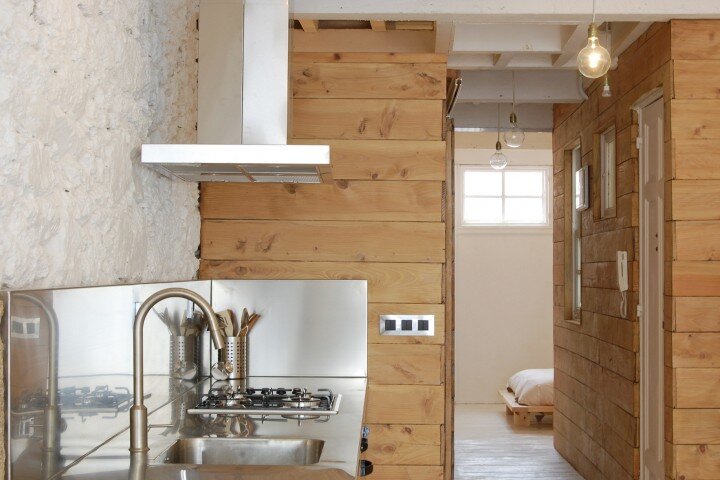 In the interior planning stage, emphasis was placed on a division in which the sea is present in all spaces of the BC apartment.
Read more

The Dovecote – Conversion of an Old Dovecote into a Play House

The Dovecote is an old building transformed and renovated by AZO - Sequeira Arquitectos Associados in Soutelo, Portugal. Description by AZO: This is an emotional...
Read more

This hillside home retreat is 2600 square feet with two bedrooms. Similar to its sibling shoreline home, Seaview Escape, it is done in the Pacific Northwest-style, with wood floors and an expansive two-story glazing allowing a view of the mountains from the upper balcony.
Read more

A Loft-Style House With an Interior Space That Feels Light, Airy and Spacious

A loft-style flipped-plan rhythmically-organized house designed by the architects for their own family, this budget-sensitive human-scaled project wove together the architects’ deep knowledge of San Francisco’s urban context and codes with their crisp and clear material and architectural aesthetic.
Read more

In 1700, it was first reported that the coast of Maine had “as many islands as there are days in the year.” Thus, the Calendar Islands began to epitomize Maine living. Chebeague represents one of these islands and carries with it a rich history among the generations who call this place home.
Read more
Karolina Bak Photography

This charismatic loft was recently completed by Loft Kolasinski, a interior design firm based in Szczecin, Poland (north of Berlin). Our project was done in...
Read more
Bicbloc - Laura Encinas

The existing property consisted of a four-storey Victorian terraced house divided into 11 bedsits with a back garden. The client wished to convert the property into a new co-living concept to cater to the strong rental demand in London and changing living habits. Bicbloc managed to reconfigure the original layout into 14 serviced 18 sqm studio apartments.
Read more
Benjamin Hosking Photography

Brick Courtyard House is located within Sydney’s Western suburbs, an area typified by post-war brick cottages, and increasingly peppered by unsympathetic project home development. Unique to the site is the presence of a forested lake reserve.
Read more
Contemporary Houses

Attic House Situated in a Tower in the Center of Madrid

Located in Madrid, this attic house was designed by Spanish architect Idoia Otegui. Description by Idoia Otegui: The best of the countryside in the best part...
Read more