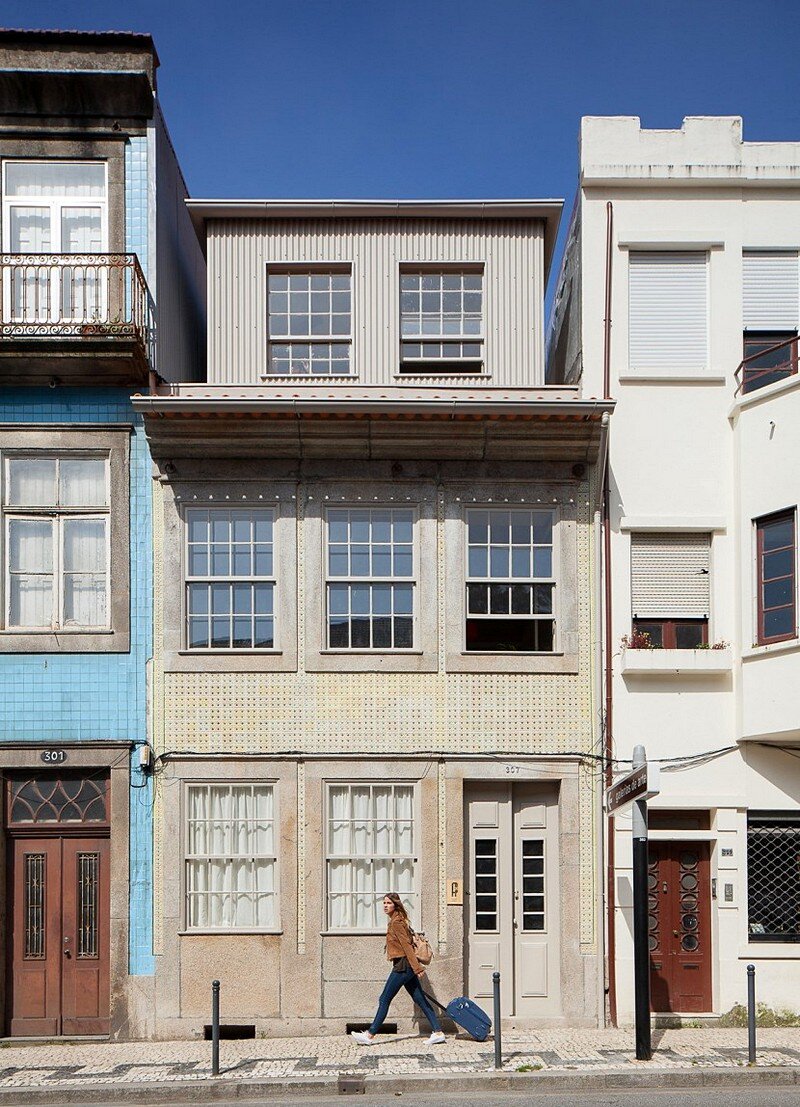 Rosario House is a building with five apartments renovated and modernized by depA Architects in collaboration with Margarida Leitão. This apartments, set on a 19th century building has been totally recovered while maintaining some of its past characteristics.

From the architect: Rosario house had almost everything. A comfortable scale , an appealing compositional structure and a captivating atmosphere. The big challenge was to keep its domestic spirit, refraining from a big design or a deep intervention. 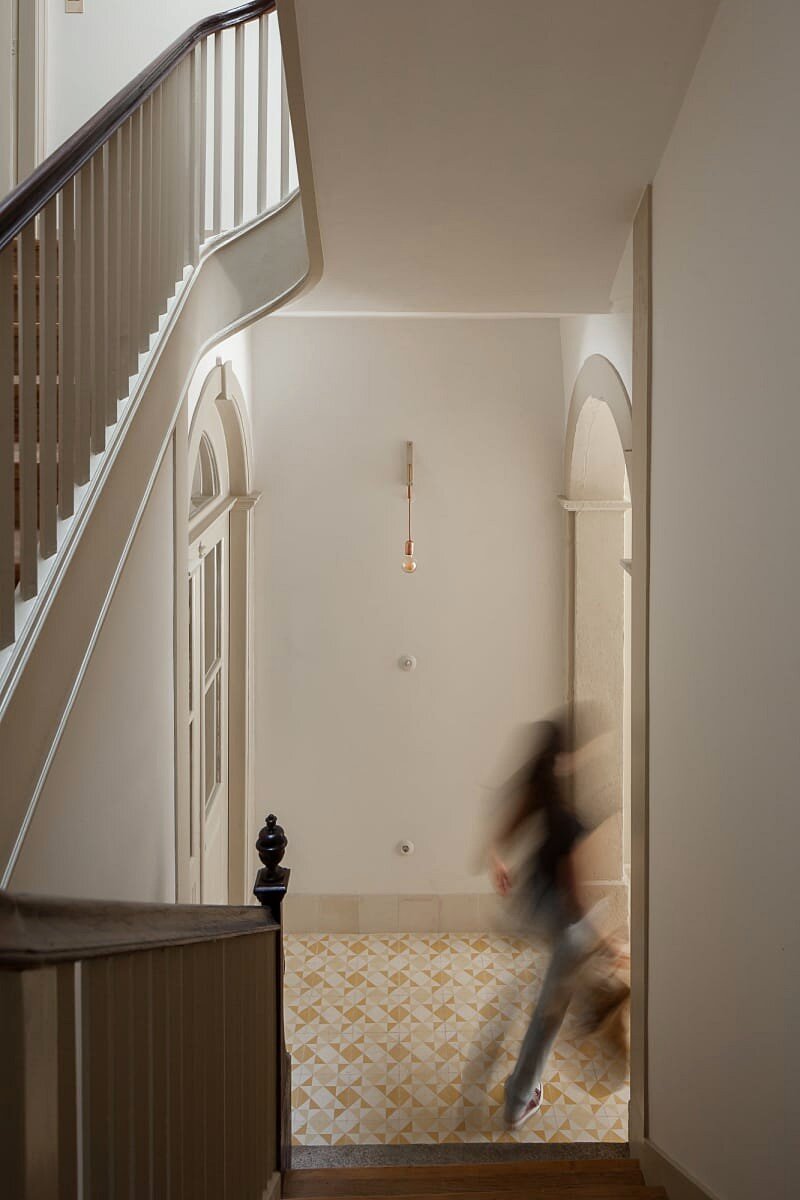 Located on Porto’s Arts District, one of the most central and dynamic locations in the city, the building, once inhabited by a single family was divided over time and came to accommodate multiple families on the three floors of the 307, Rosario Street. Like many other buildings in Porto, this one became an assemblage of homes. 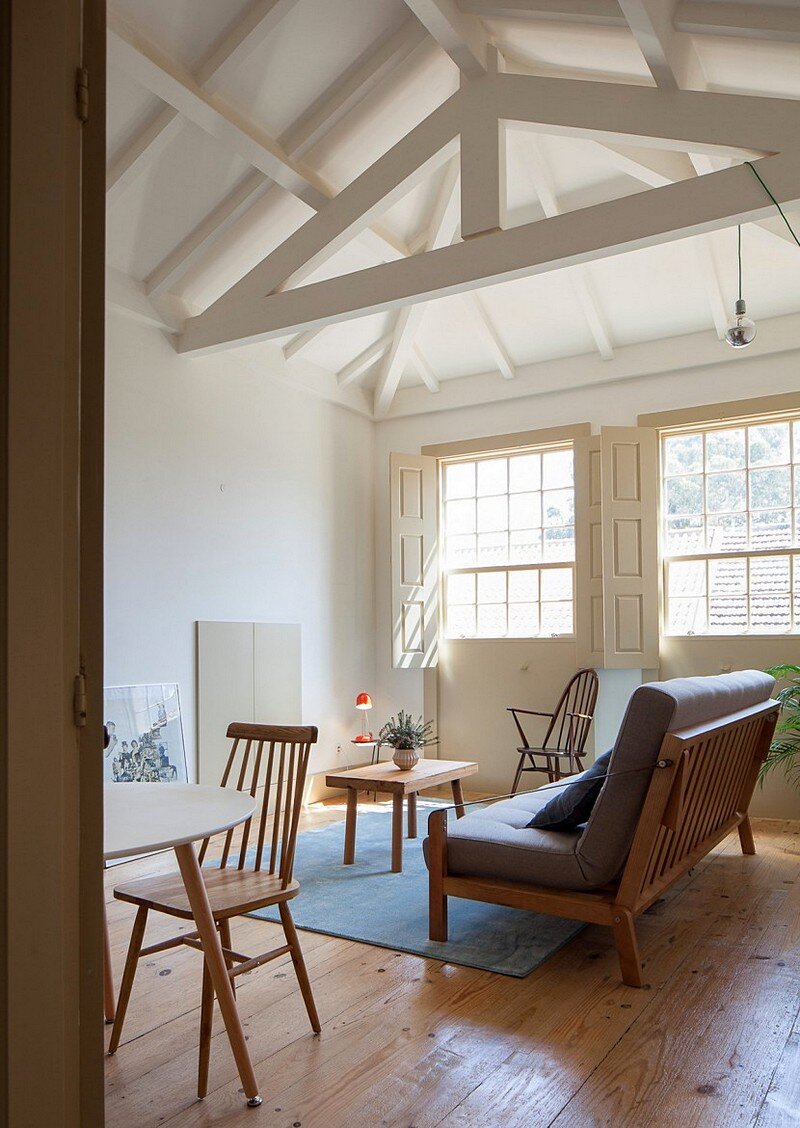 Today the house mirrors the diversity found in Porto’s contemporary cosmopolitanism, gathering under its roof a family that has been in the building for 63 years, and two architects who have fallen in love for the city. 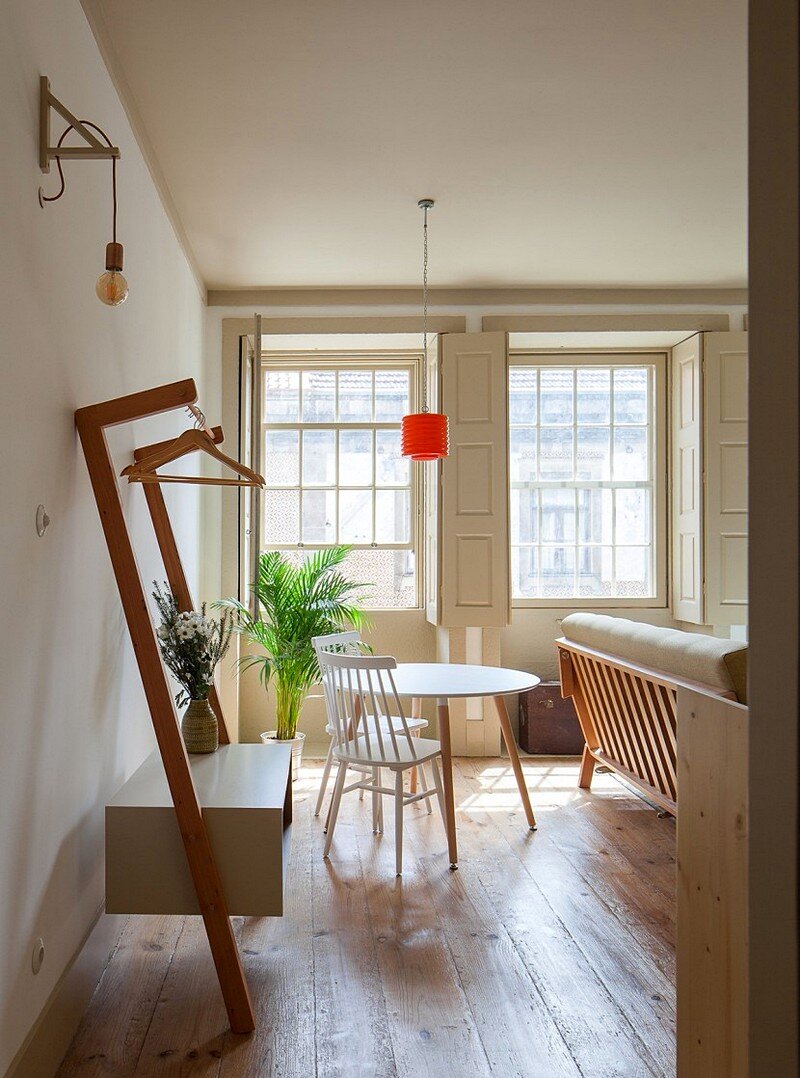 The house was divided in five studios set on a 19th century building, designed so that both families or groups of friends can be accommodated comfortably in a creative and familiar environment. 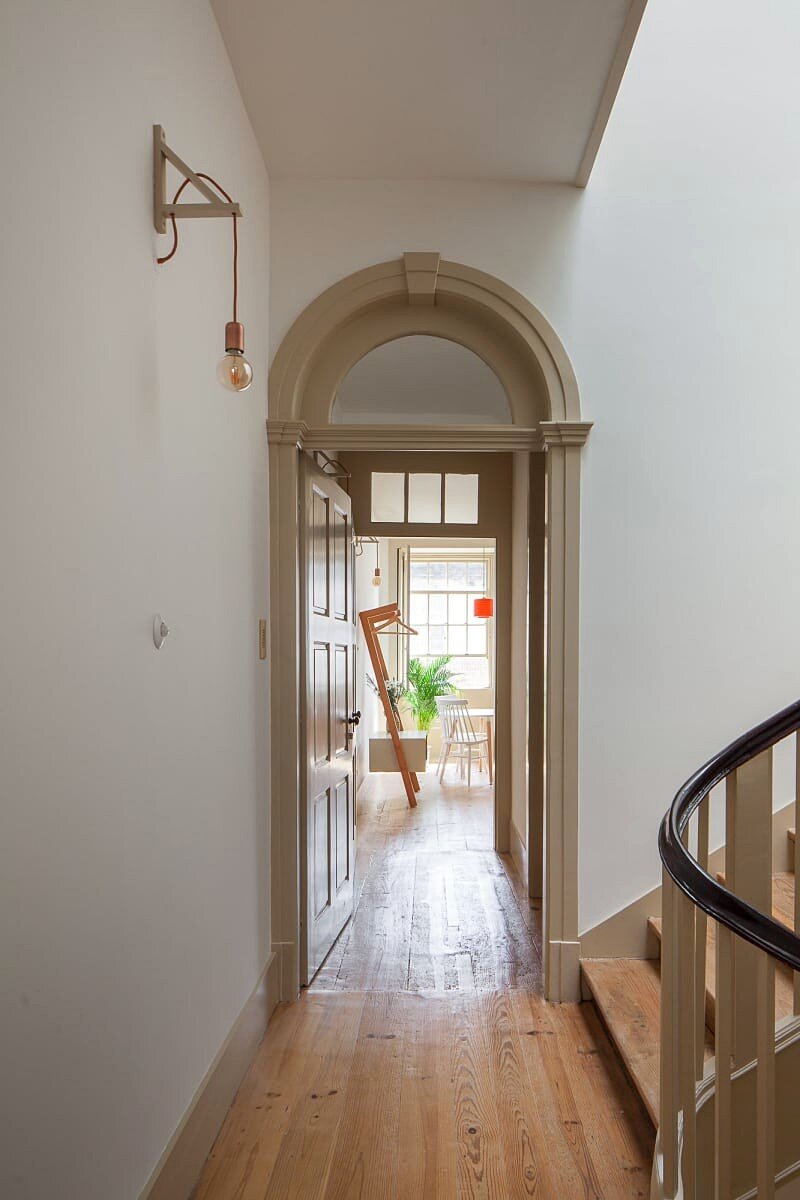 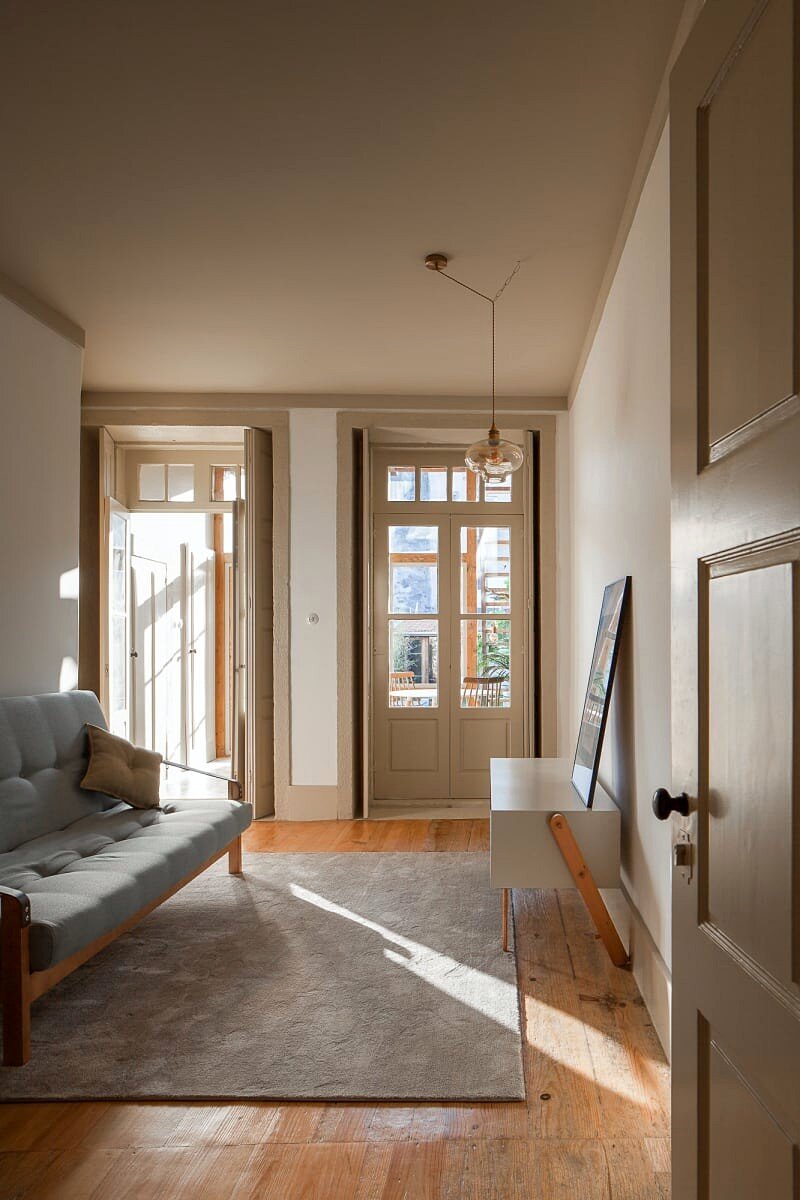 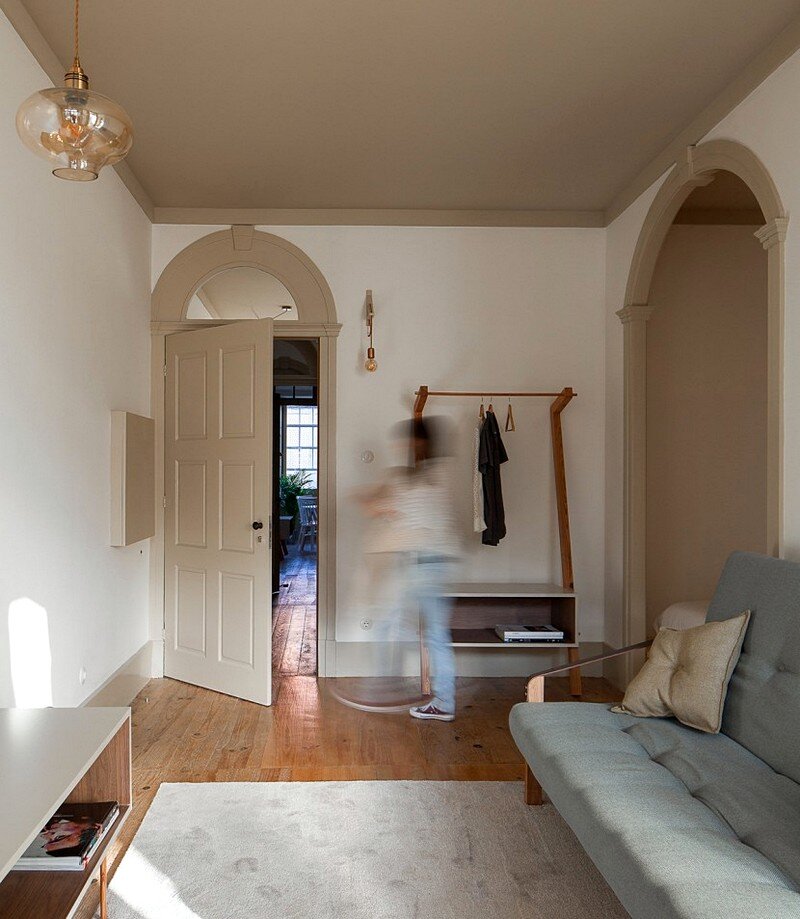 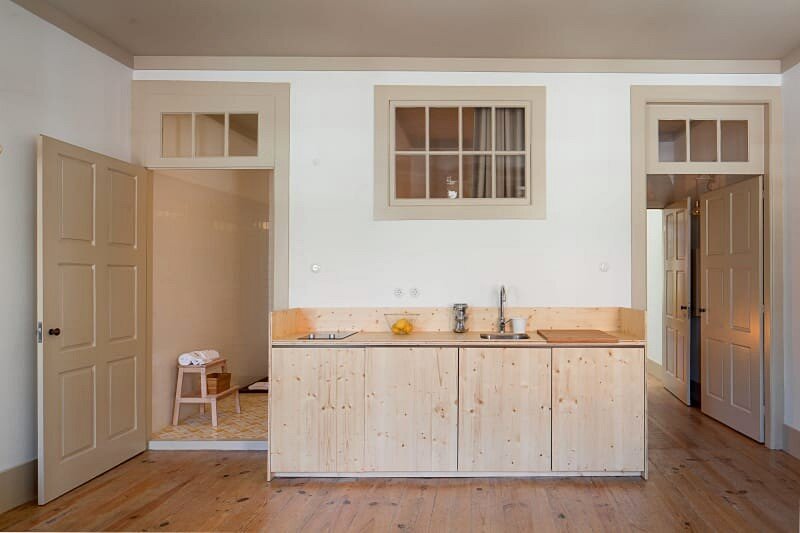 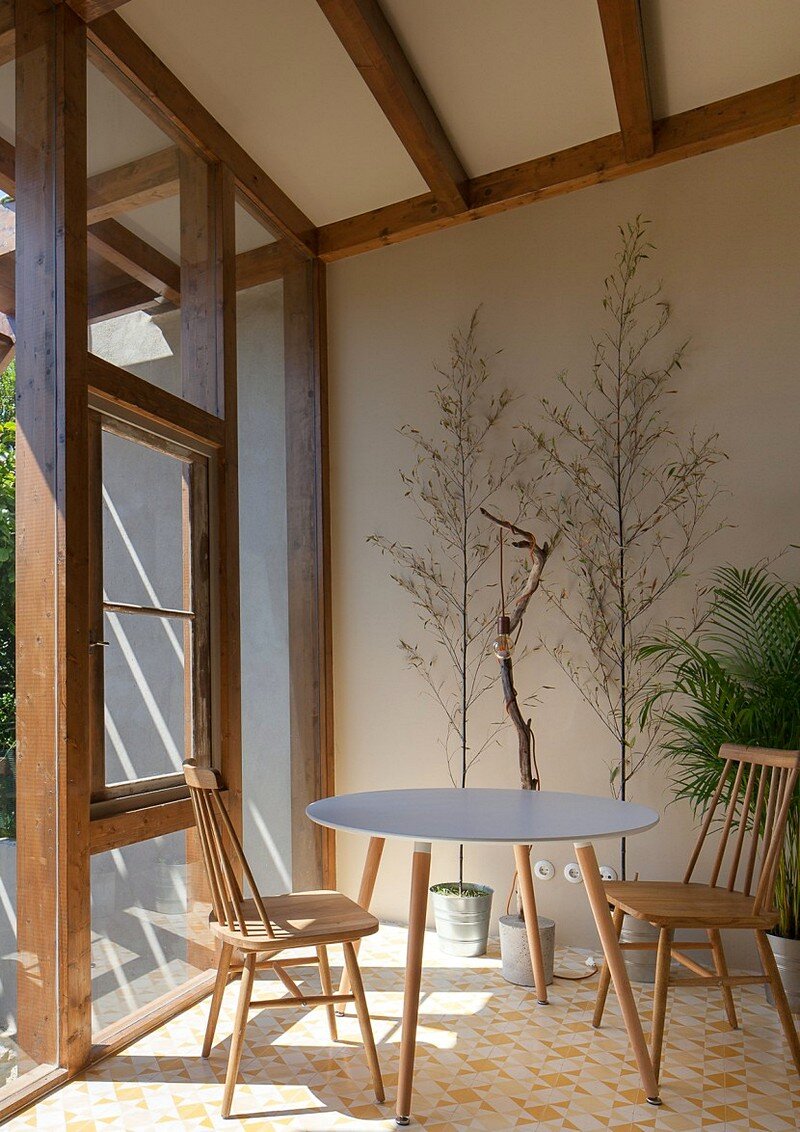 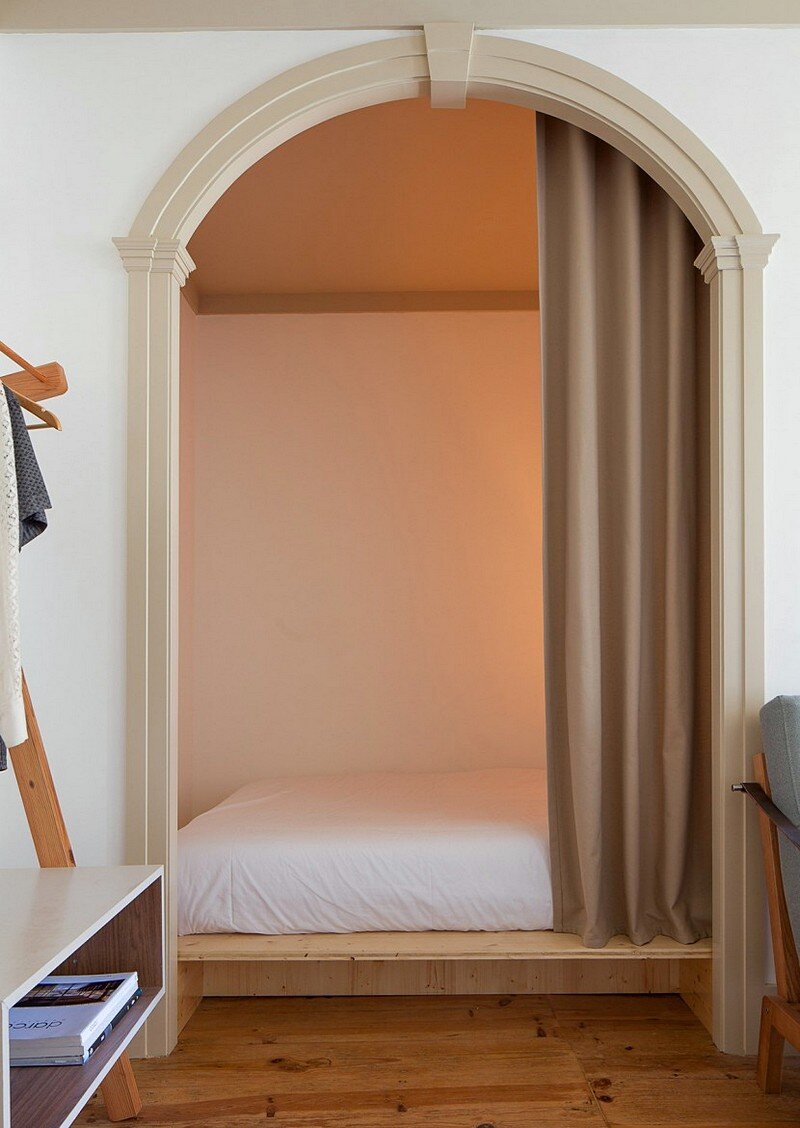 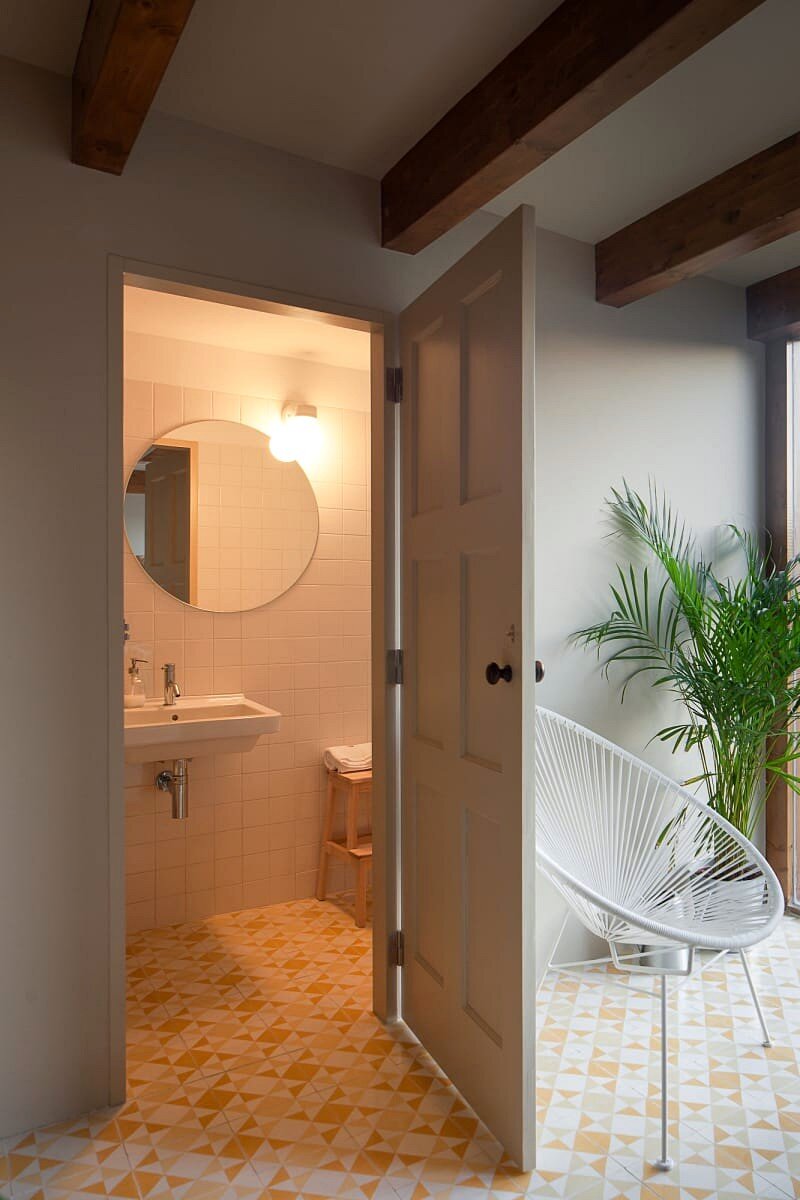 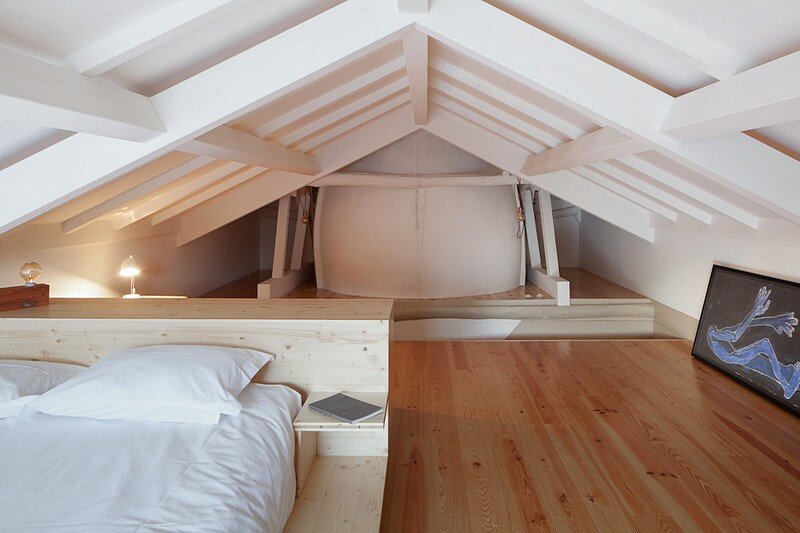 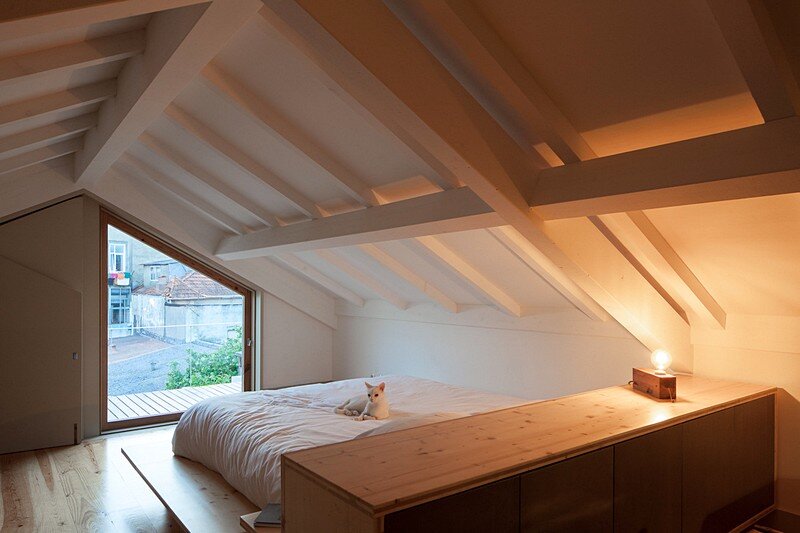 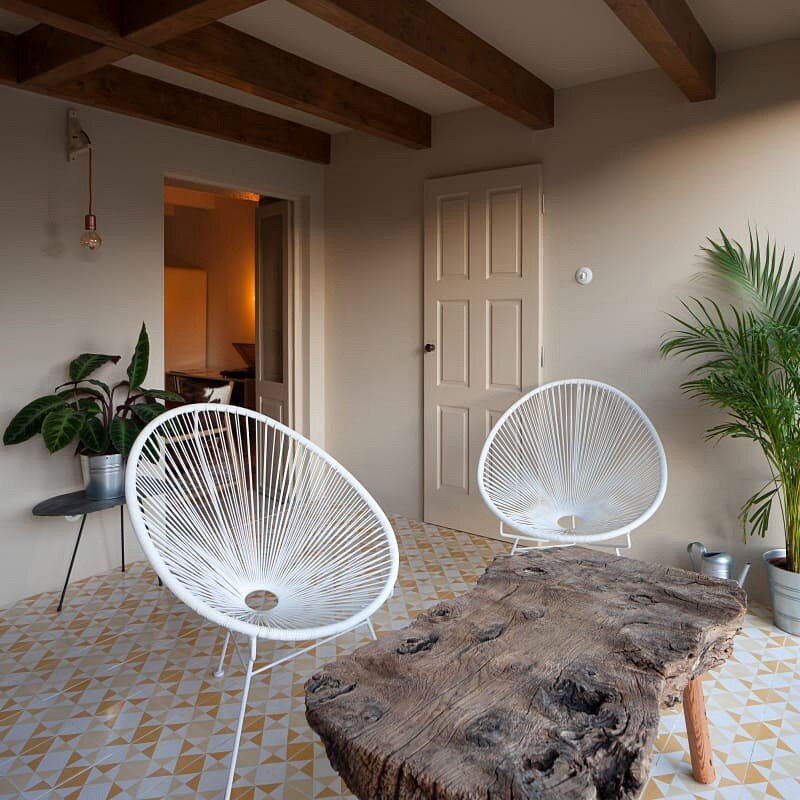 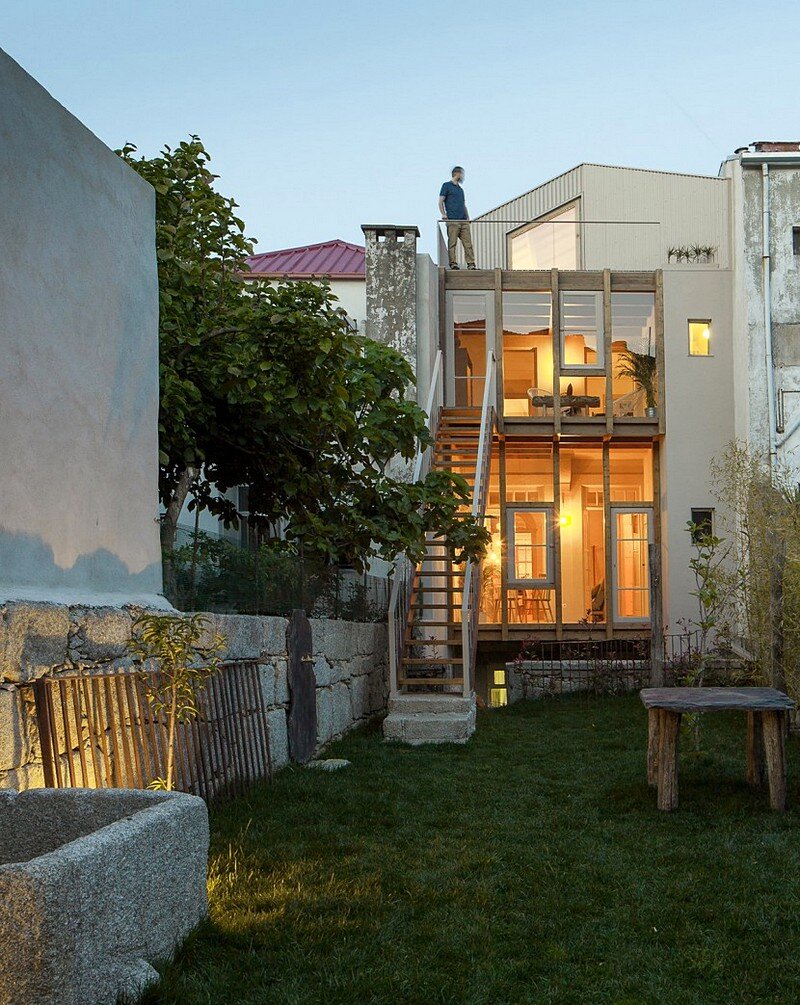 The design of this well-furnished apartment focuses on how to achieve the ultimate texture ratio and balance in the relationship between the ceiling, the floor, and the wall in the shared space of the open dining room, light kitchen, and living room.
Read more

Designed by Omar Gandhi Architect, Harbour Heights Residence is situated atop a hill, located near the Inverness town in Nova Scotia, Canada. Neighbouring with...
Read more

The overall space of sand table area is grand and open. A vaulted ceiling covering the entire space and the champignon flower drop light that hangs down let whole space have luxuriant and composed temperament.
Read more

Décor Aid designers have renovated this Soho Duplex, turning it into a bright and spacious home for a young couple. Project description: Combining style and...
Read more

Idyllically set among Victoria’s coastal bushland on the Mornington Peninsula, this was a replacement building for a fiberglass shack that has grown into a permanent residence and a coastal holiday home for extended family.
Read more
Liddicoat & Goldhill

Moore Park House is an old Georgian house refurbished by Jo Cowen Architects for a family with children. Project description: The renovation of this five...
Read more
Andrey Bezuglov Photography