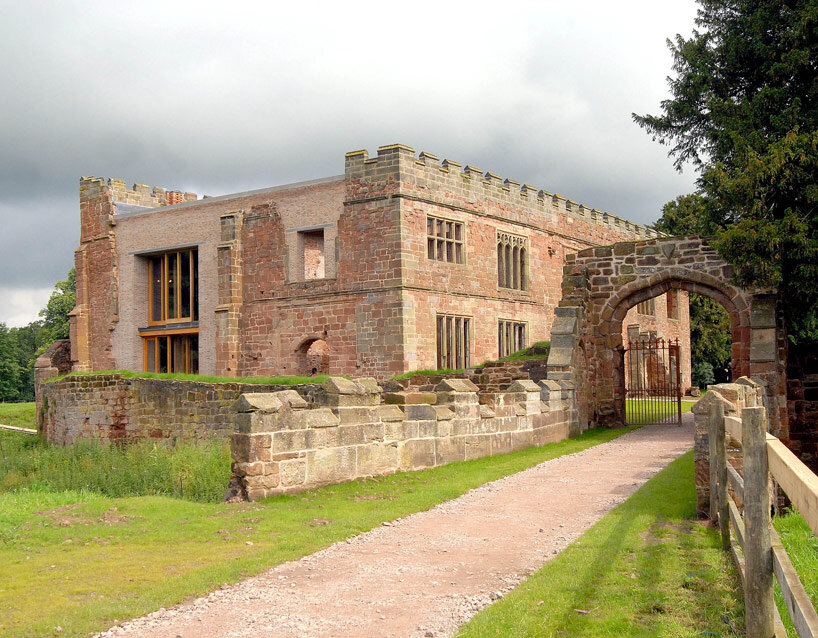 In a competition of ideas, Witherford Watson Mann Architects were chosen to give a new life to Astley Castle, an old fortified manor in Warwickshire, proprietary of the royal family.

Astley Castle is a remote site with rich historic resonance: a moated castle, lake, church and the ghost of pleasure gardens are grouped around a shallow ridge. After decades of decline and decay, the project opens this private estate for public access through a network of new pathways and salvages the ruins of the castle, binding them into a vivid new house for the Landmark Trust. 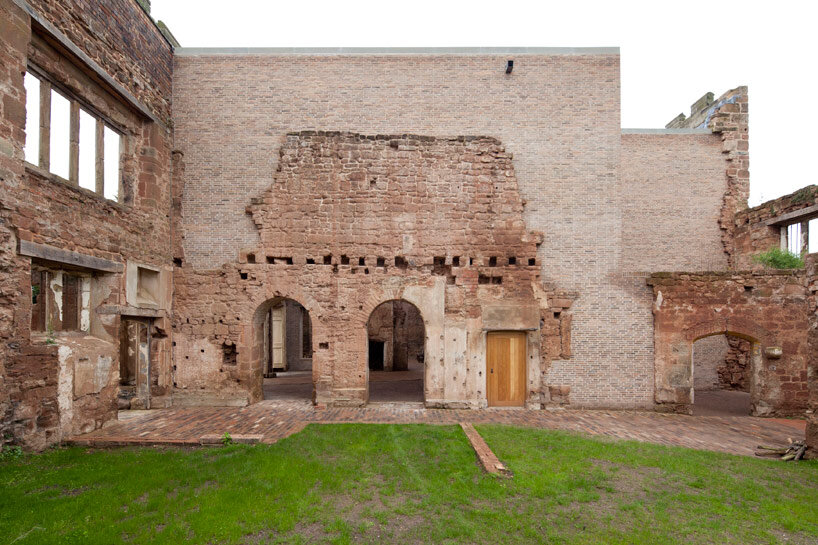 Contemporary brick, concrete and timber construction sits directly on the medieval rubble walls, re-occupying the ancient manor house, while Tudor and Jacobean wings are retained as outdoor rooms. The large gashes in the ruined walls have been retained, making it an unusually light castle. 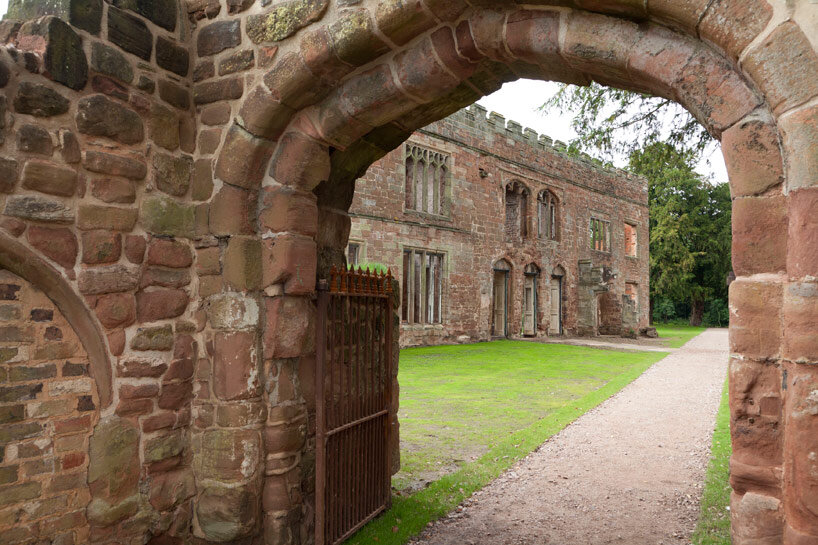 The house is animated by slashes of sunlight on stone walls and views over the ancient landscape. At the dining table, you look out from twelfth and twenty-first century construction to fifteenth and seventeenth century walls – the dialogue across the centuries frames conversations between friends. 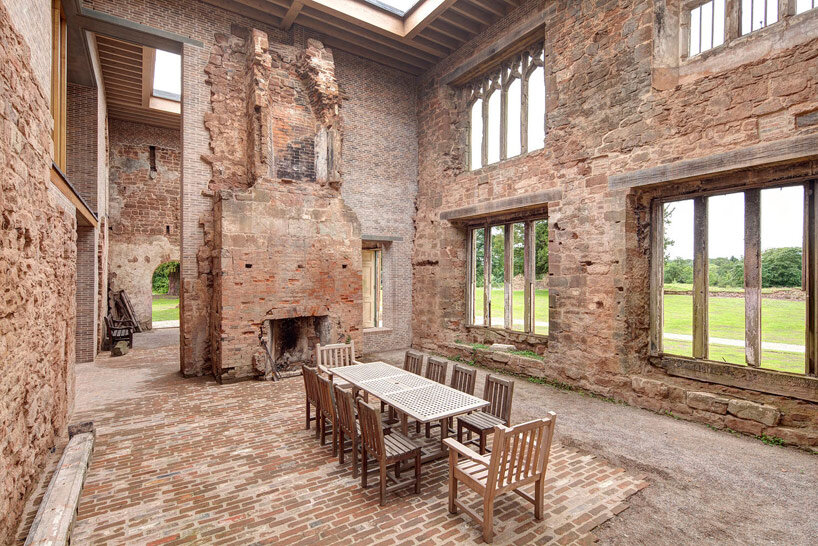 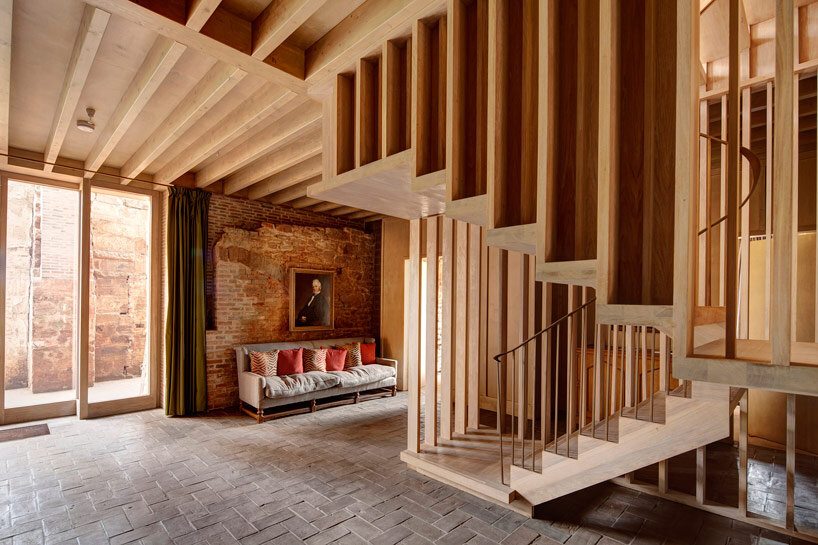 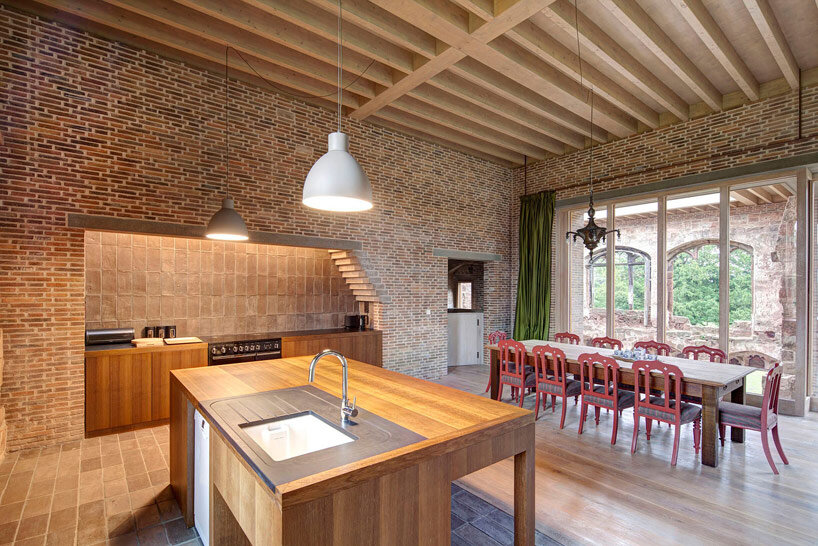 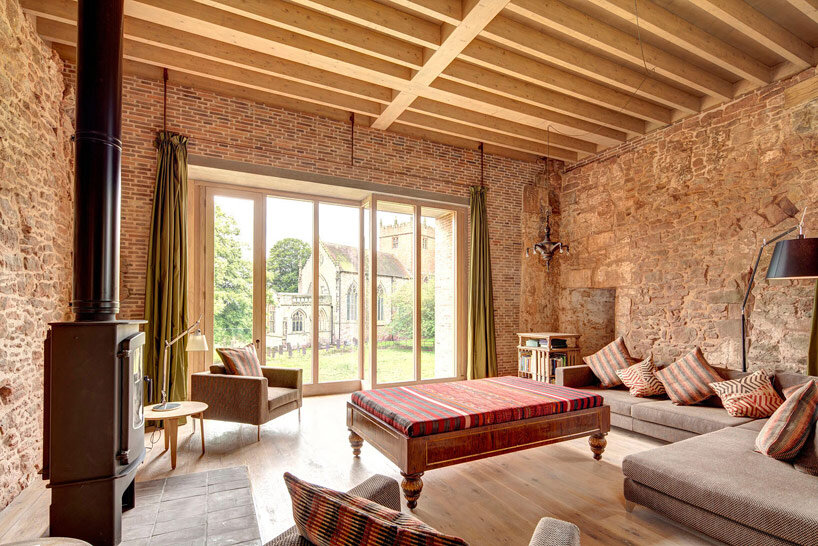 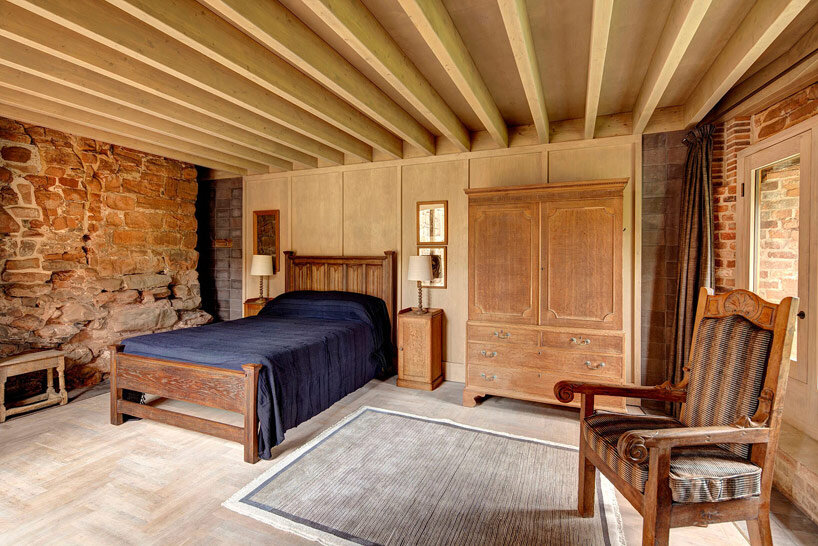 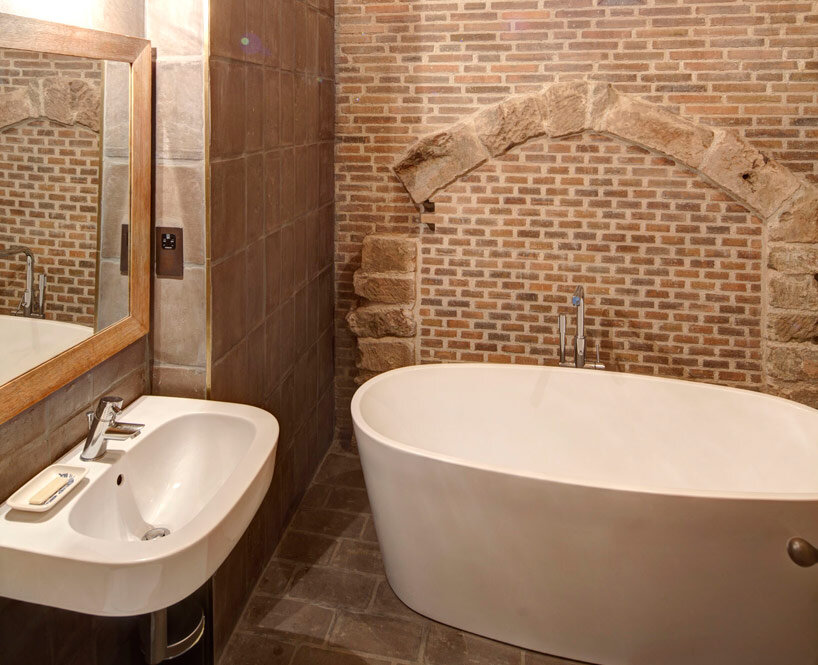 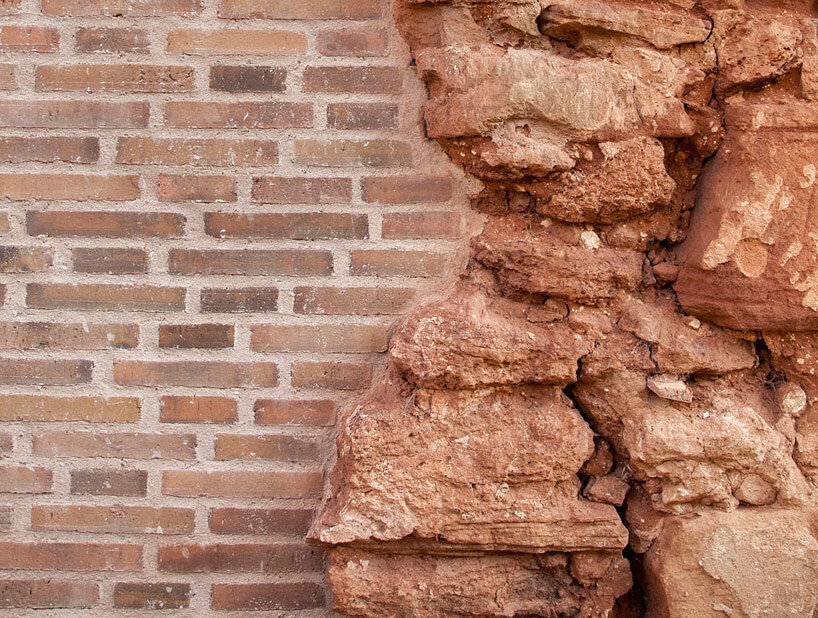 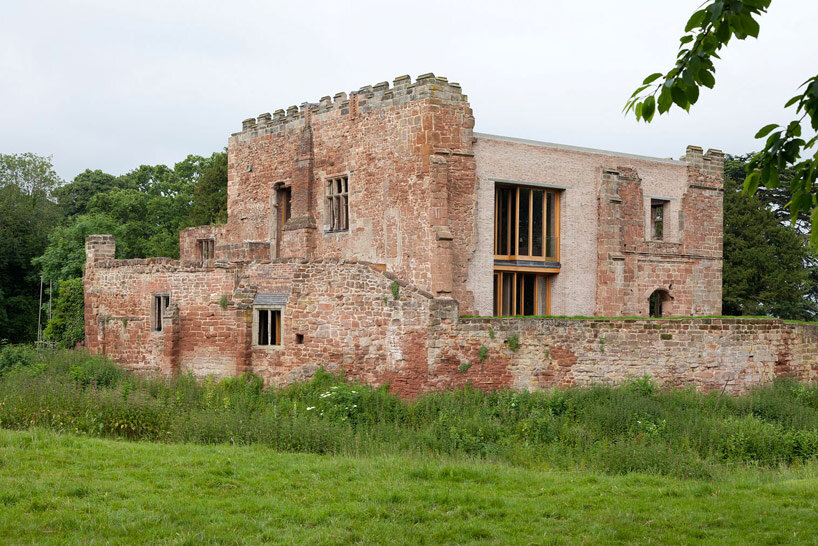