The Cyril Mansions flat is a London pied-a-terre for a business lady who lives in the countryside and stays in London a few days a month (she does not wish to be named). The flat is in the prestigious Cyril Mansions in the Prince of Wales Drive fronting Battersea Park. The flat had been rented out for a few years, was old and tatty and had a dark kitchen area and an entrance lobby leading to a bathroom (and a view to the WC!). 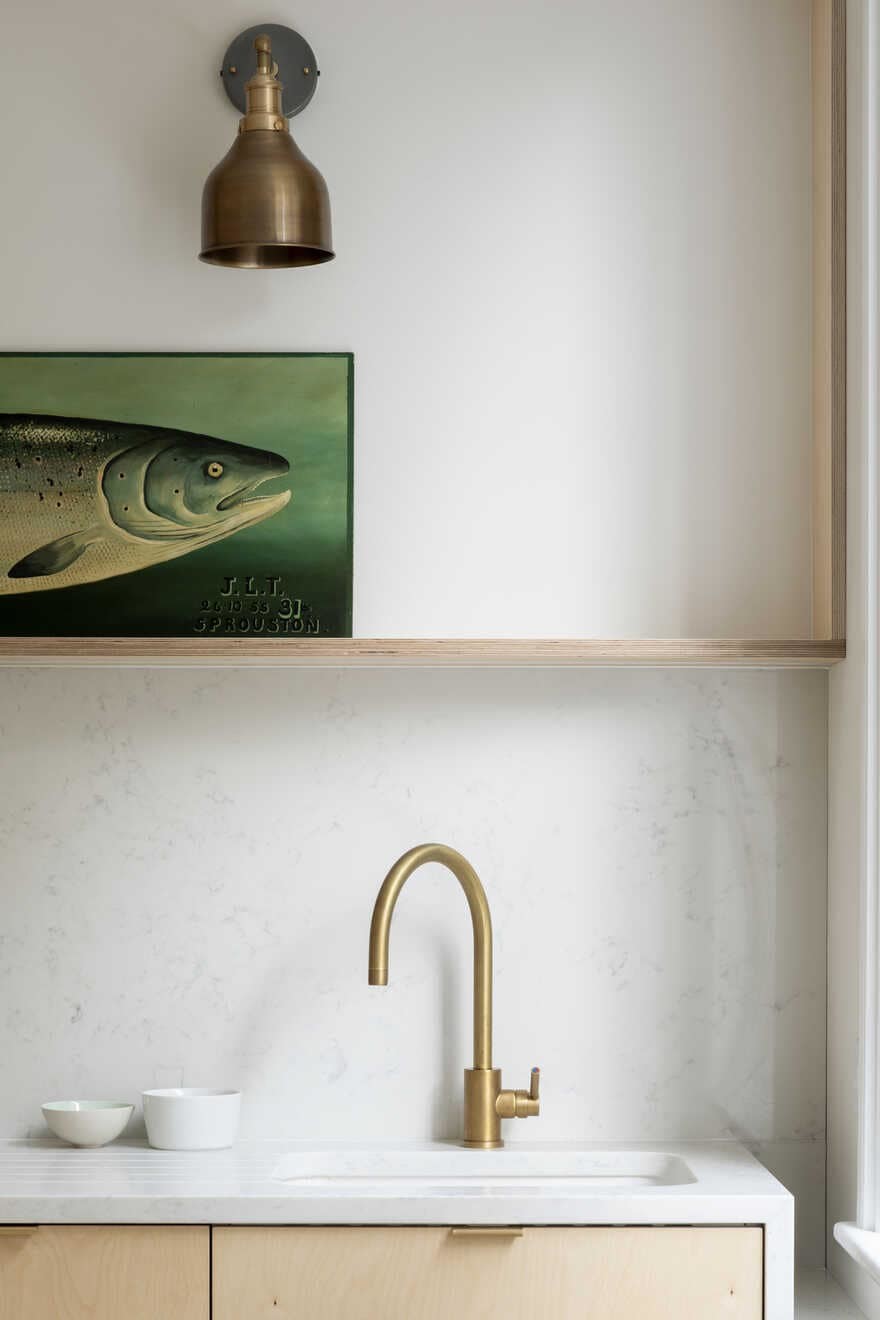 What was the brief?
The brief called for a renovation that would provide the 1 bed flat with a better flow, more light, that would still feel like a mansion flat but with contemporary and fun finishes that would be calm with some minimal splashes of colour and geometric patterns. 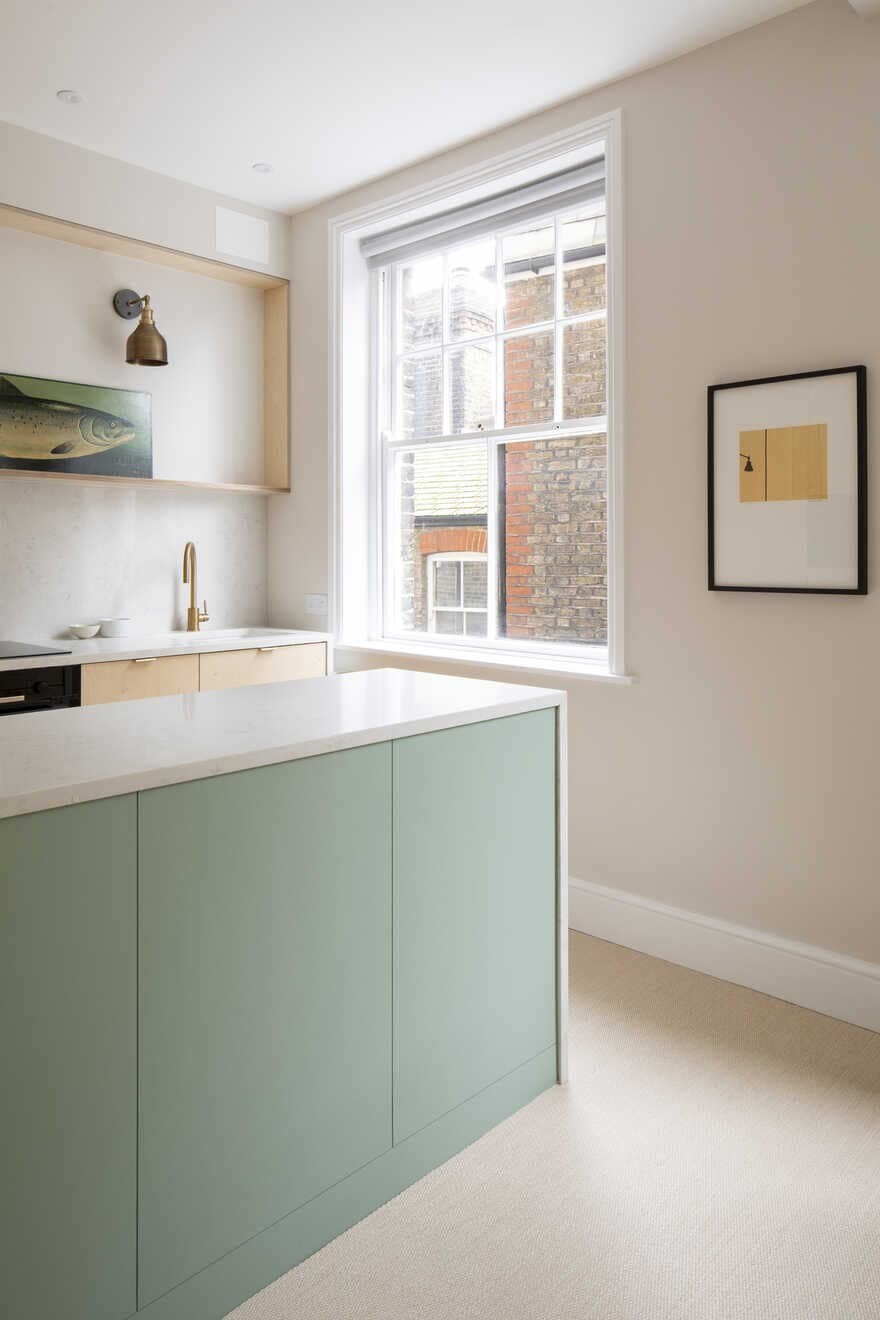 What were the key challenges?
In terms of design difficulties, the biggest challenges were that the flat was dark and that we needed to arrive at a flat design that would be of its time but would also reflect and respect the original Victorian mansion block building. 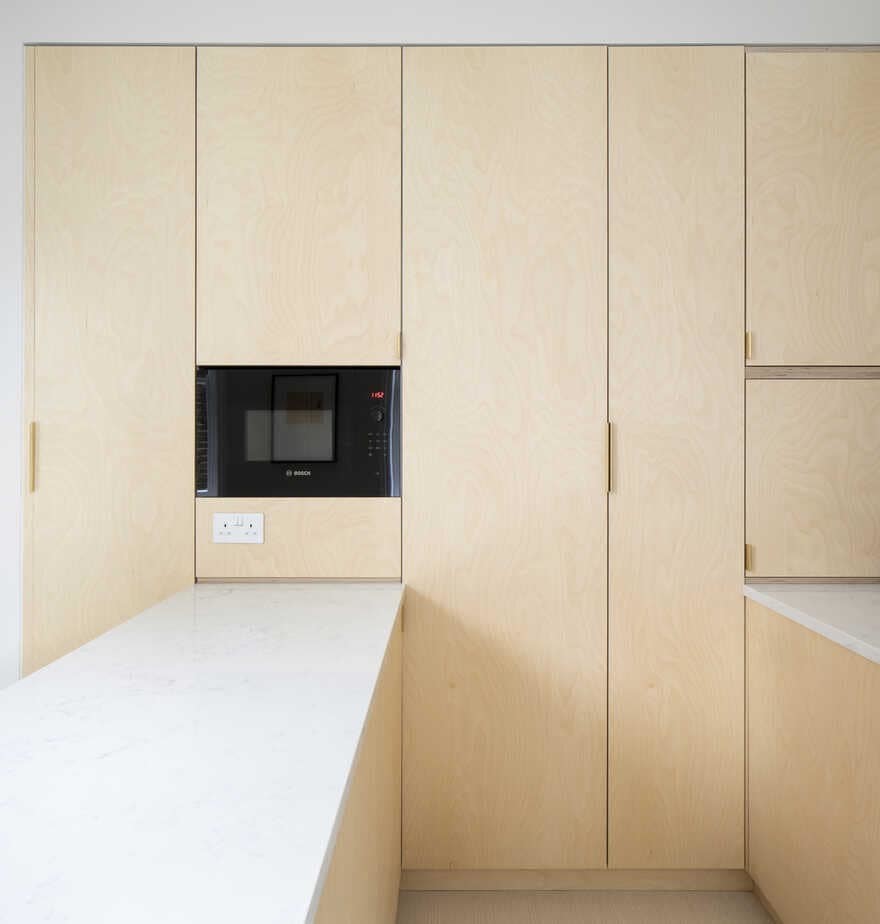 What were the solutions?
In order to make the flat brighter:
The Mansion block flat suited maintaining a series of rooms rather than really open plan living. So we kept this idea but we created larger openings were possible and moved the location of the bathroom and the dining area to allow for borrowed light between rooms and better connecting views. The flat was quite dark so we had to play all the possible tricks to gain more light into a least the main spaces, prioritising for example the light into the kitchen and dining area over that into shower room. This also meant we could add some double glazed fire doors and fan lights between the kitchen and the hallway allowing light to filter through all the way into the entrance.
To arrive at a flat design that would be of its time but would also reflect and respect the original Victorian mansion block building, we did this by sticking to a rule where anything that would form the fabric of the flat such as walls, doors, fireplace, skirtings etc would reflect in most cases a traditional Victorian style, even if they were new. Whereas, anything that would be a natural addition or upgrade from Victorian times, such as the kitchen, bathroom and furniture could be of a more contemporary style. 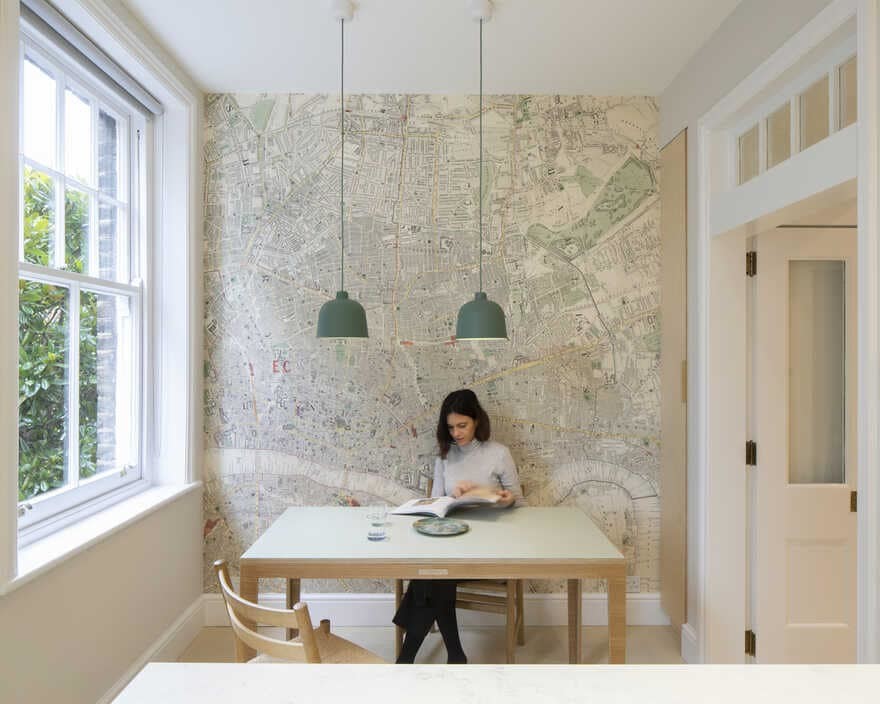 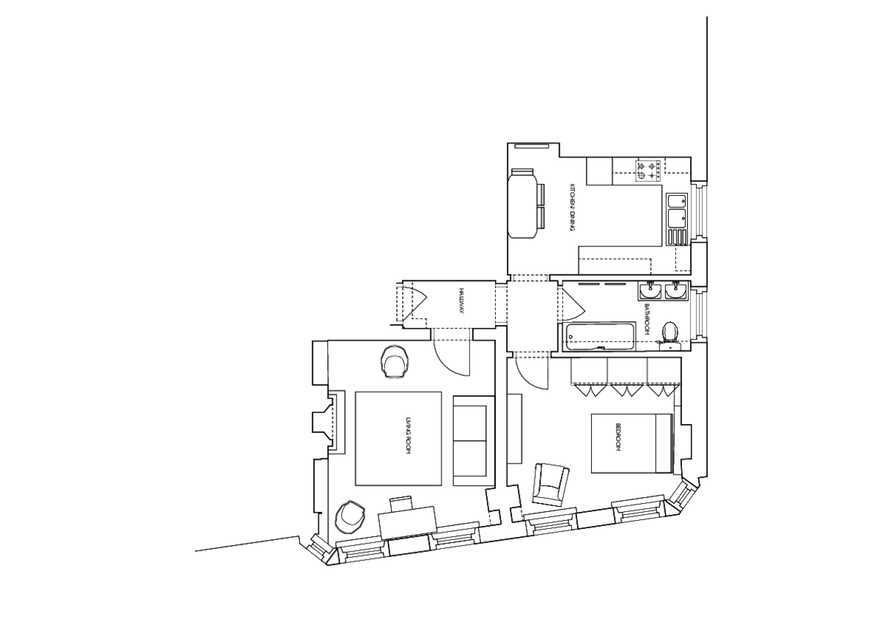 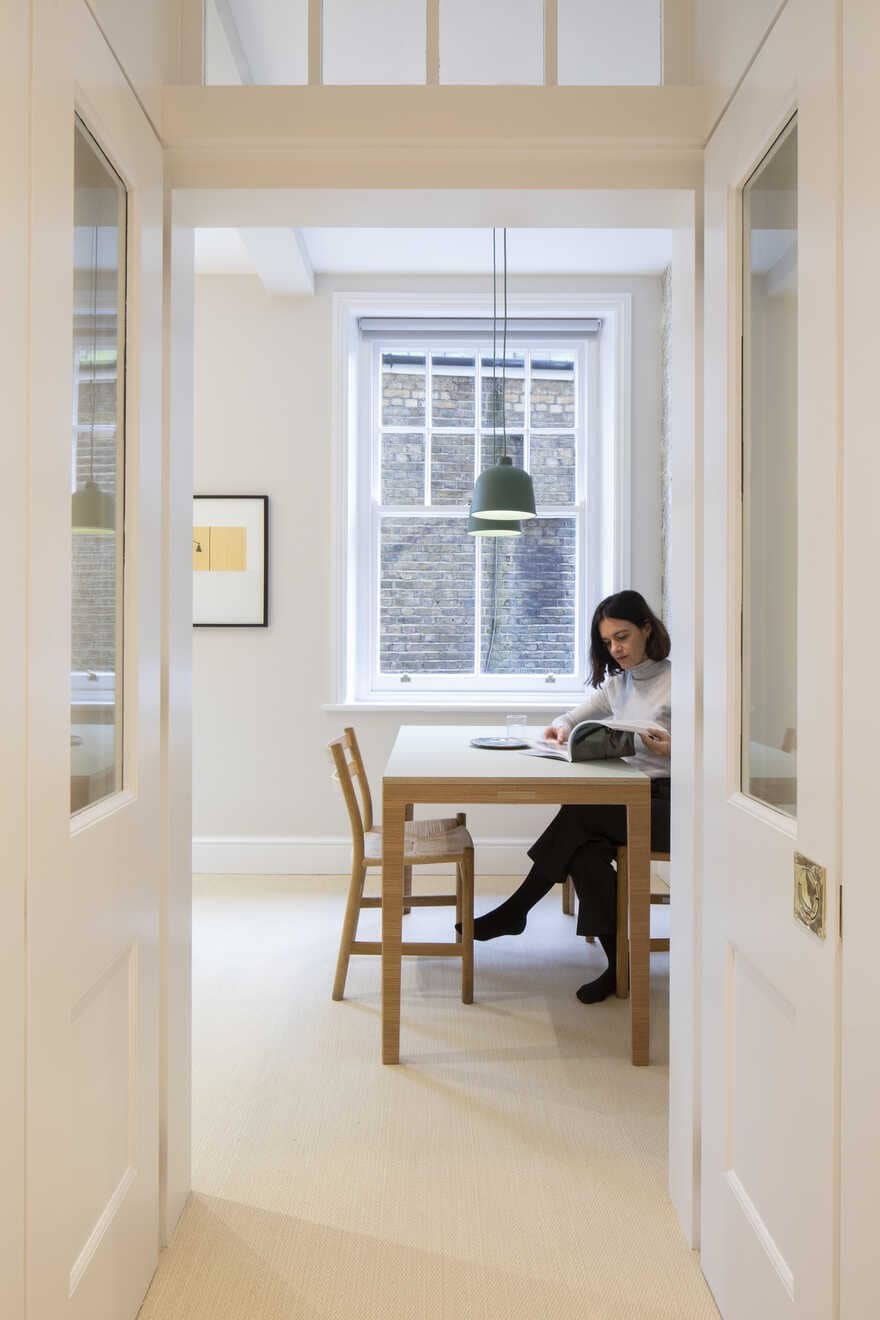 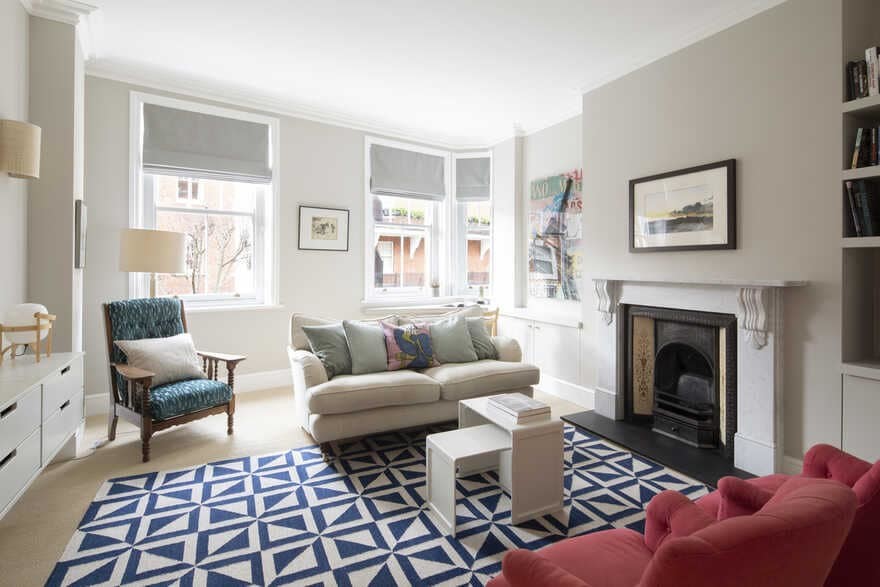 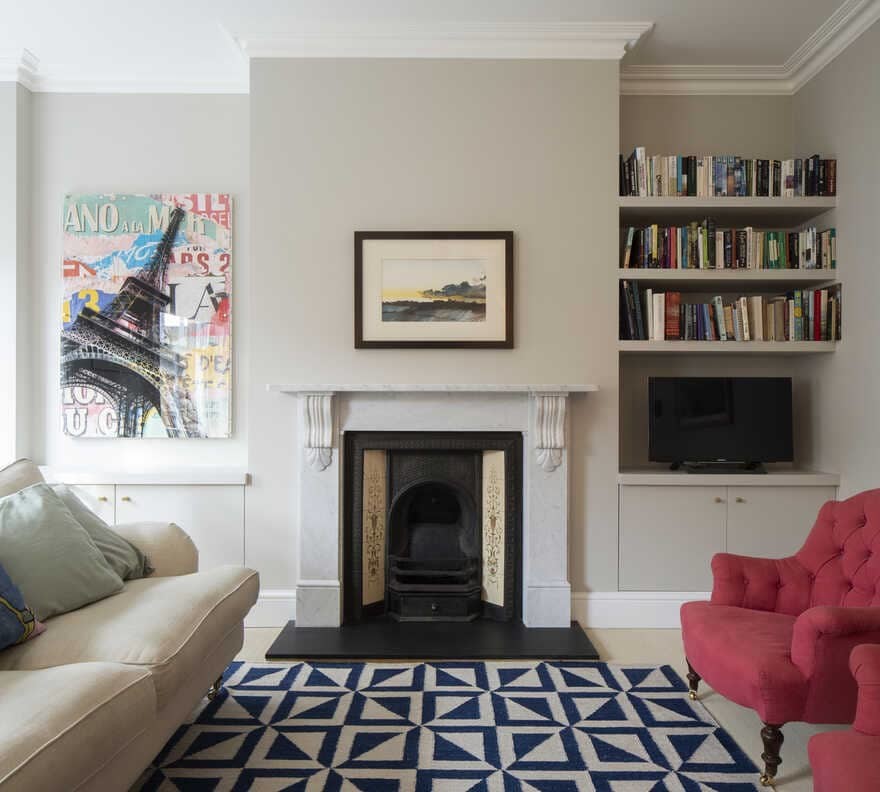 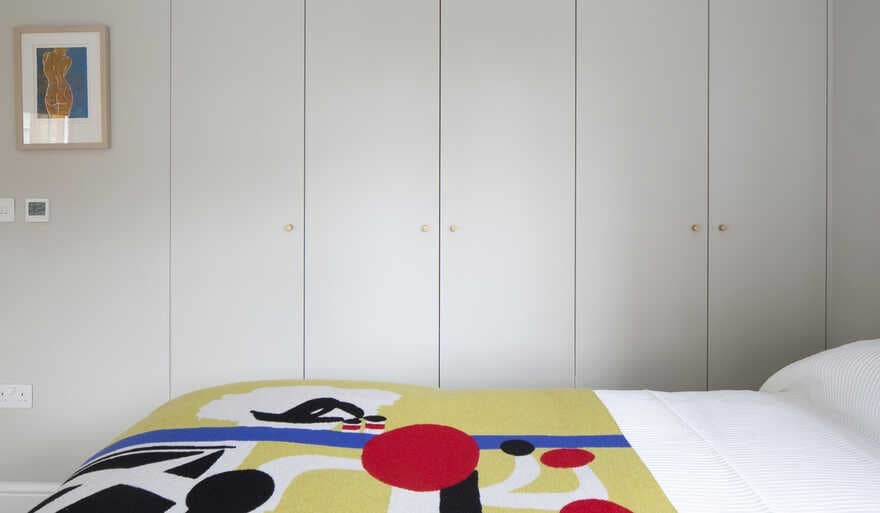 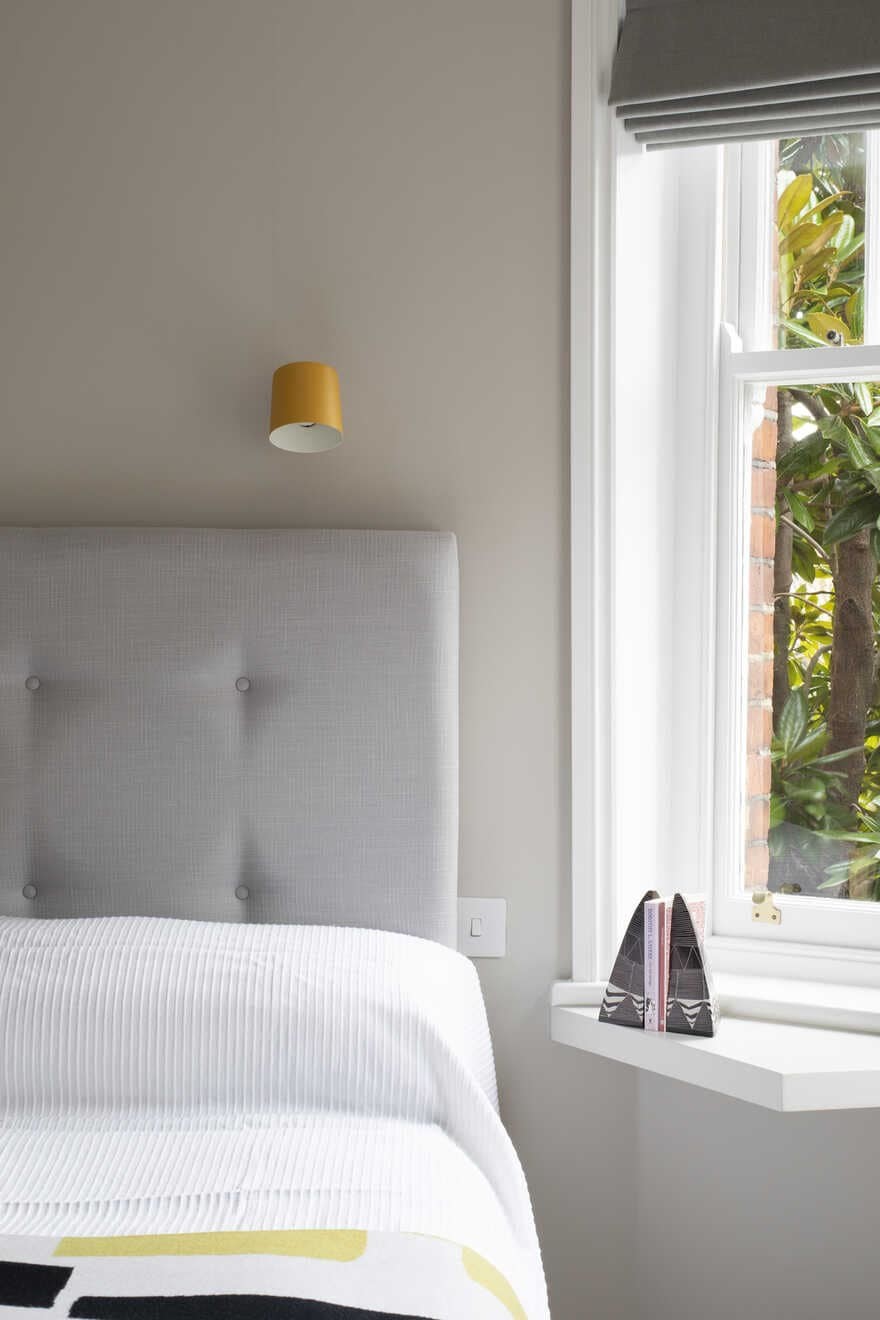 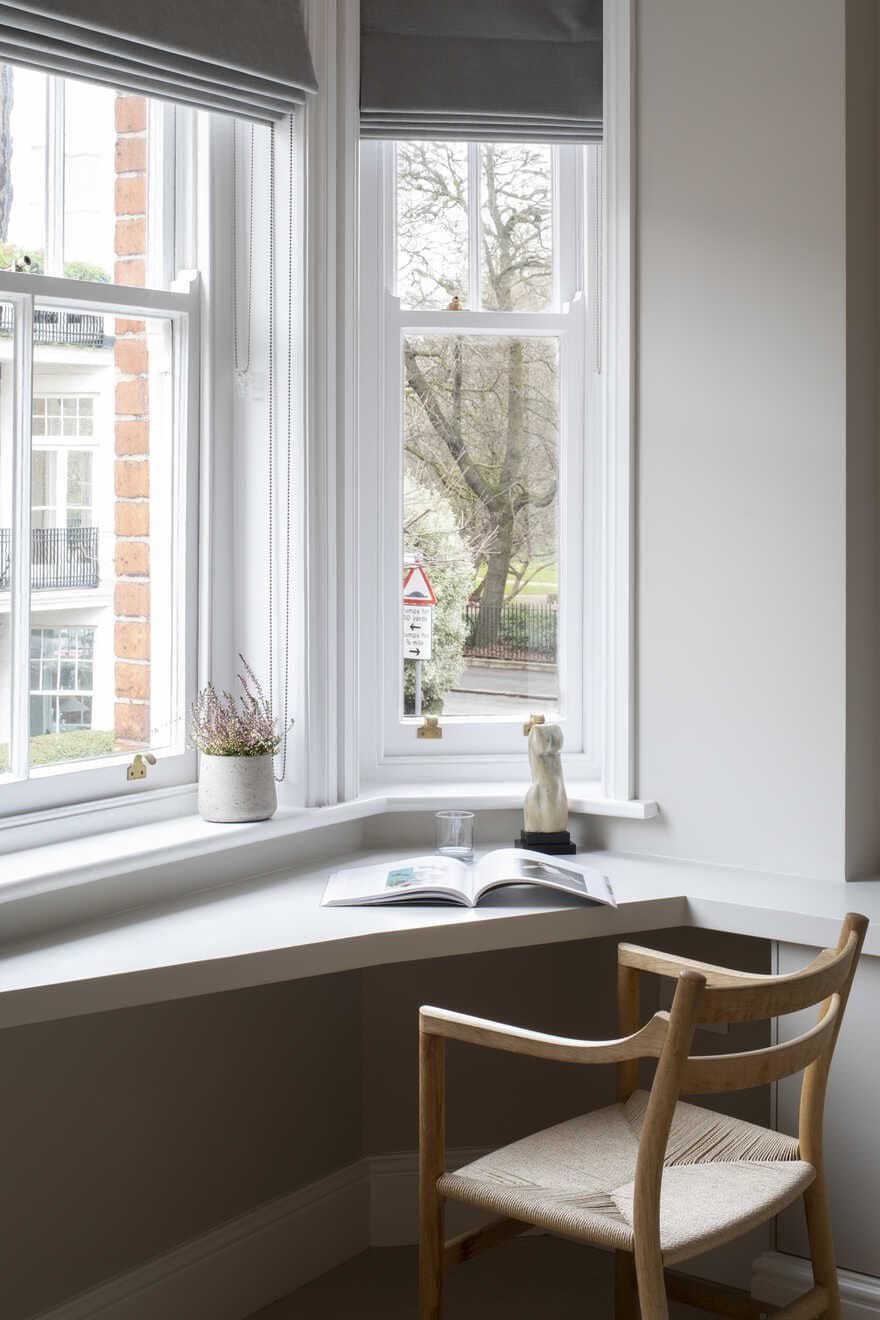 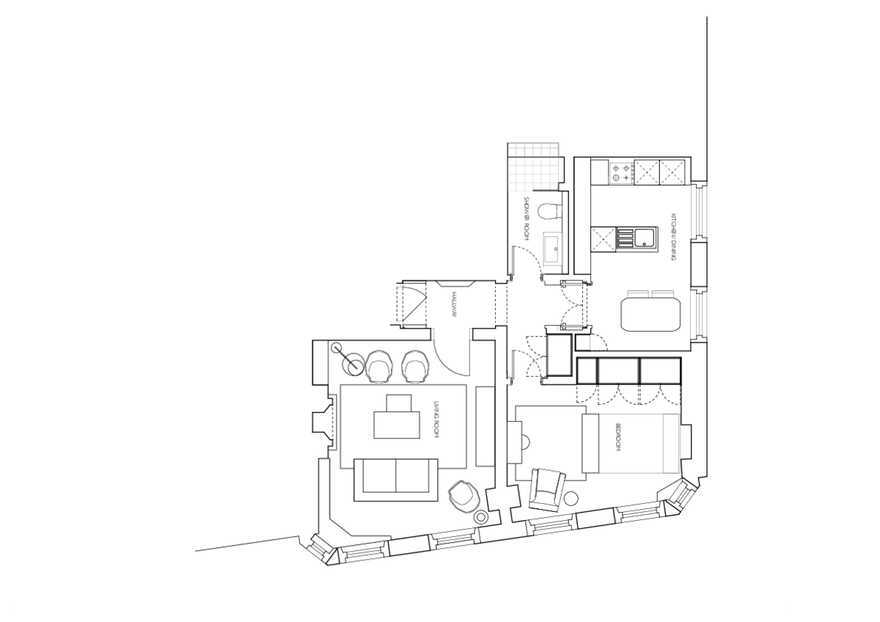 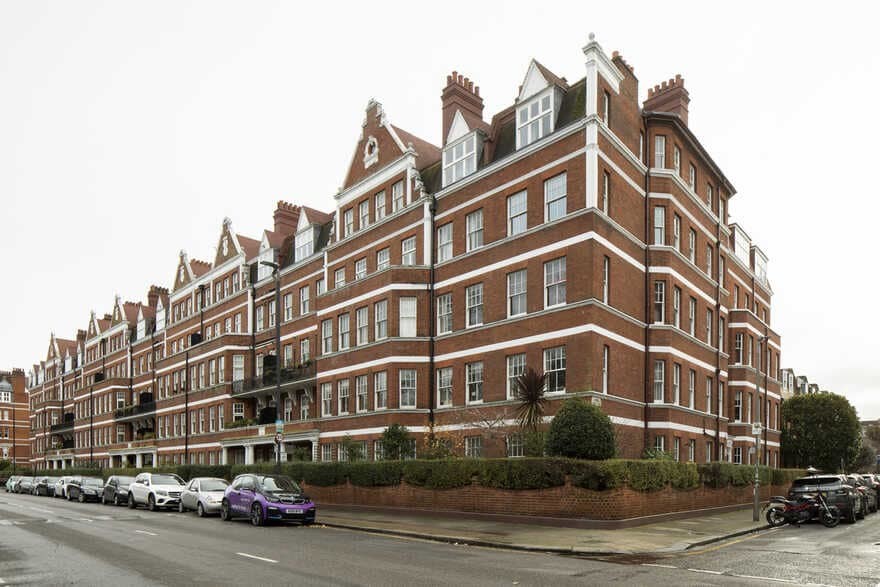 Have you ever dreamt of having furniture designed especially for you? Well, now your dream can come true, thanks to the creative designers from...
Read more

Miko Laneway House: A Reimagination of the Traditional Colonial Style

Point Grey Laneway, also known as Miko Laneway house, is a re-imagination of the traditional colonial style laneways proposed by the City of Vancouver’s Laneway program into form based and respectful of the Japanese Canadians that have lived in Vancouver for generations.
Read more

Teaberry is a master suite addition to a simple, single-story mid-century house on a wooded lot overlooking the northern San Francisco Bay. The owners dreamed of a serene, modern retreat immersed in the nature.
Read more

Townhouse Studios project was recently completed by Granit Architecture and Interiors, a London architecture and interior design practice. From the architect: The site was Virgin’s famous Townhouse...
Read more

Located in the 6th arrondissement in Paris, on a busy street near Montparnasse, JR apartment hadn’t been restored in over 40 years. The project...
Read more
Contemporary Houses

The Art Collector's Retreat is an interior and exterior renovation designed by Jill Rerucha of the Seattle-based Rerucha Studio. Originally designed by noted Pacific Northwest architect Paul Kirk in 1958, the residence is located in the Enatai neighborhood of Bellevue, Washington.
Read more
Contemporary Houses

This ocean-front house, built on the south shore of Long Island, is envisioned as a social platform for the owner, his family and many friends and guests who come to visit and enjoy themselves outside of New York City. The Entry, Living, Dining and Kitchen are the central core where the social activity mixes.
Read more
Contemporary Houses

The original, gambrel-roofed home in Waldoboro, Maine was built in the 1980s and set back from the water a few hundred feet. The home needed a major update and expansion, and the owners wanted to really make it a place that reflected their family spirit.
Read more
Contemporary Houses

Gibson Bronte House is a renovation and expansion project completed by Nick Bell Architects, a Sydney based Architects founded in 2008. This freestanding home sits on a...
Read more