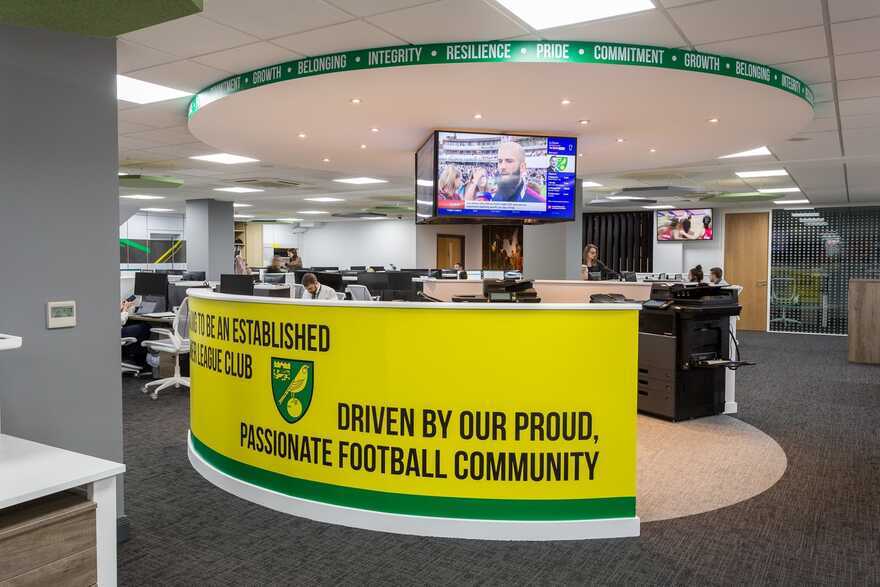 Norwich City Football Club are the pride of Norfolk, and the only professional football club in the county. With their official grounds in the heart of Norwich at Carrow Road, the Club also has a training centre in Colney, South of the city.
Bluespace Studio have been working with Norwich City Football Club over the years to transform the stadium’s changing rooms, offices and the Colney training centre. As a result of becoming a premier league team, our brief with the client was to create a new environment that would bring the team together and energise their collaborative culture. 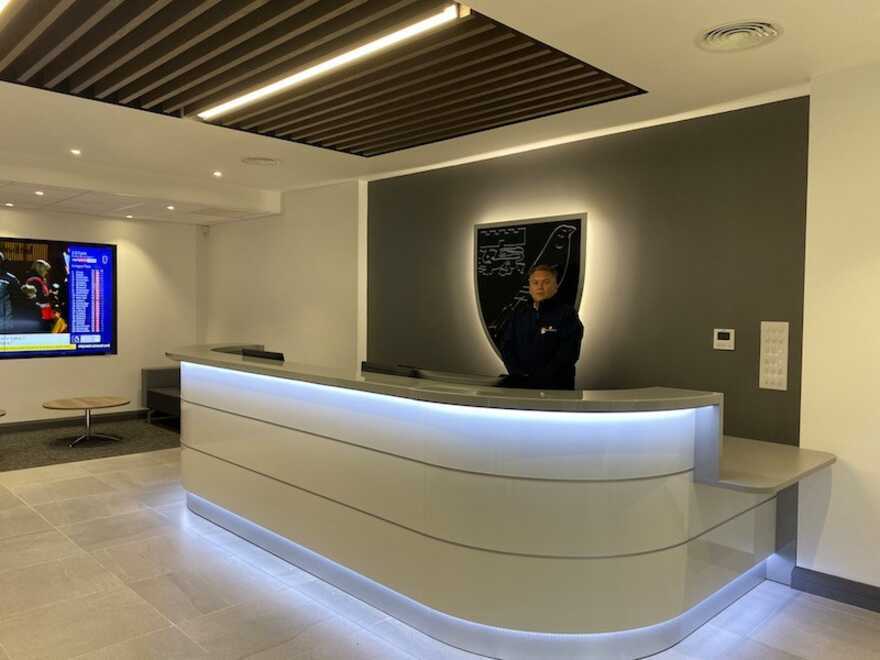 Across the board, Bluespace worked to create open, flowing workspaces with subtle nods towards the football club at all locations. For example, frosted Norwich City Football Club crests on the glass doors at the training centre, a steel quote from club shareholder Delia Smith in the office entrance at Carrow Road, and slight use of the club colours throughout the offices.
Outlining the benefits, Head of Performance Chris Domogalla explained: “We’re very thankful for this extraordinary room. When the players work hard, they need a space to recover. I totally believe that work plus rest equals success. We take care of the physical training and the load but we also wanted them to have a space where they can relax mentally and physically. It will have a huge impact for the players from the mental side.” 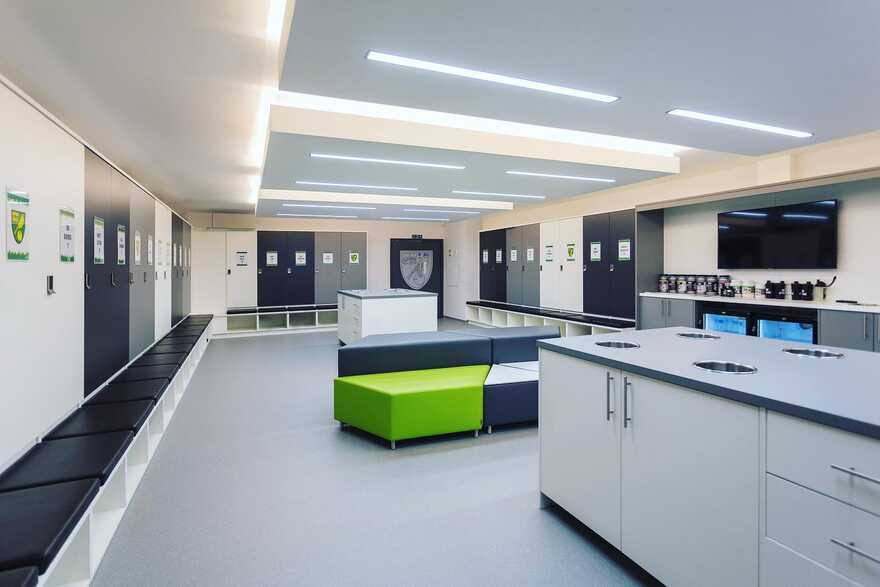 Bluespace are immensely proud to have been trusted with these projects, being it’s their hometown club and a well-loved, prestigious club for the local community. The space has been very well received and we look forward to working with Norwich City FC again in the future. 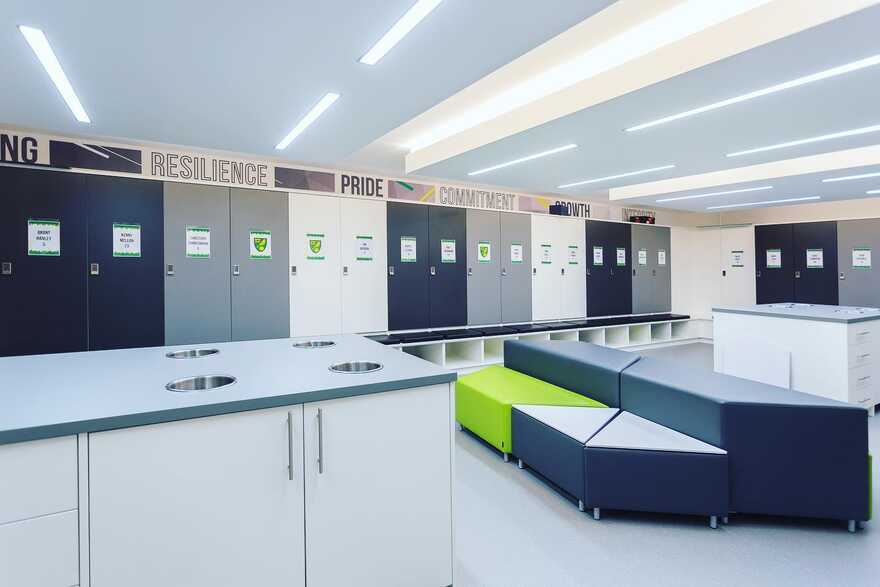 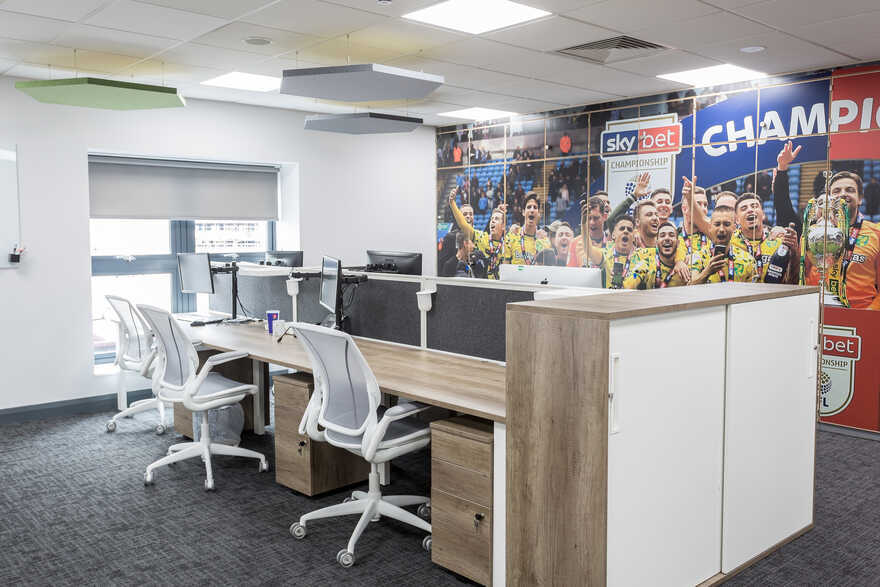 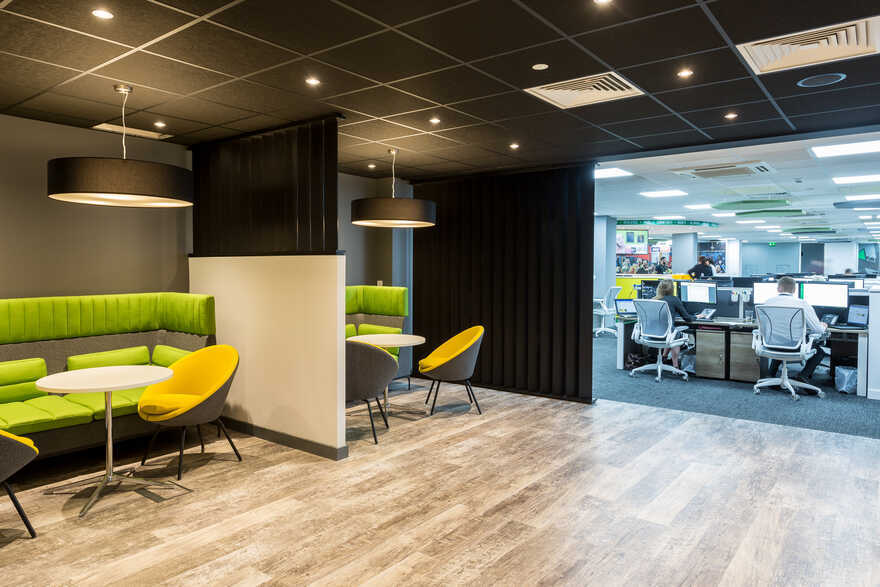 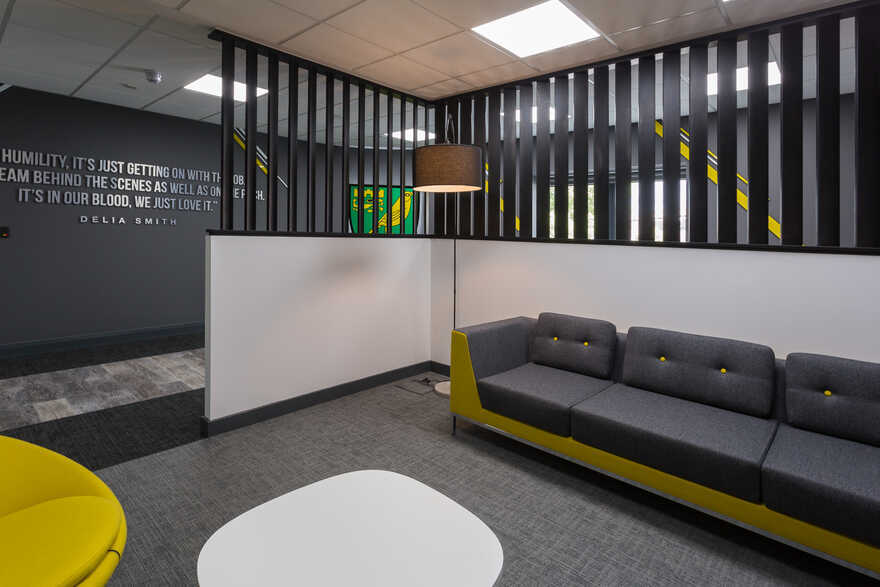 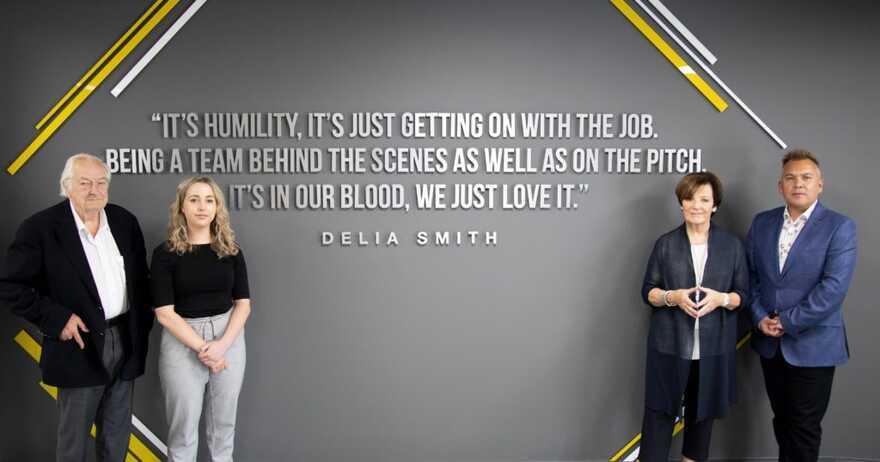 Standing amongst developer’s standard houses in a cluster of a high-end residential complex, the S Residence aims to bring a new perspective of a modern home, that is comfortable, efficient, and practical yet visually pleasing.
Read more

Courtyard Residence is a family home designed by Ming Architects, a Singapore based design architect firm. From the architect: A 7m high double volume courtyard is the...
Read more

A small library transformed into a cozy home in Portland

Library House is an extension and refurbishment project completed by Jessica Helgerson Interior Design. Description by JHID: This project was a complete remodel plus an...
Read more

The historic Walper Hotel in Canada’s Silicon Valley North is the new hot spot for Kitchener Waterloo’s growing tech community. With newly opened offices of Yahoo, Google and other major tech players, as well as Waterloo’s RIM and the Perimeter Institute
Read more

A young family in Hilversum had the desire to expand their house built in the thirties to include a larger living kitchen at the house. By linking the garage, formally standing loose on the site, with the house through a new spacious extension created a playful expansion ...
Read more

Estoril House: Harmonious Relationship Between the Old and the Contemporary Architecture

This Estoril house was built in 1923 and is owned by the Portuguese architect Ricardo Morena, who faced one of the most difficult tasks for an architect, namely to redesign his own house.
Read more
Contemporary Houses

Accessible only by winding gravel roads, the site for High Horse Ranch in California's Mendocino County is full of steep slopes and open meadows. The owners were struck by the dramatic experience of approach and arrival, where the edge of a cliff falls away and reveals a panoramic view of the forested valley below.
Read more
Destilat Architecture + Design

The Apartment E&E is more than just a conventional redevelopment of an old classic Viennese apartment; it is a statement about sustainable interior design. The concept’s central theme was to unite the consumption-critical lifestyle of the owner ...
Read more
Contemporary Houses

This stylish open-plan house is born with 3 basic principles, LIGHT, VIEW, and SPACE. The house is planned to be a 1 level construction and the main desire is to catch the views from the lake, in order to achieve that, the site was needed to be elevated approximately 18 feet above the initial level.
Read more
Renovation Projects

Cornerstone is a mixed-use development in Whitechapel, London, which comprises an office and gallery space on the ground and basement floors and two residential units on the first, second and third floors.
Read more
Renovation Projects

A very long, narrow site in the heart of Darlinghurst, previously a commercial garage and bounded by terrace houses on all sides, called for intelligent planning to maximise sun penetration and flexible living.
Read more