Is an award-winning Architect devoted to art, Interior design & architectural practice since 1987, established in Mexico City as design principal at Estereotomi and Entasis Architects. 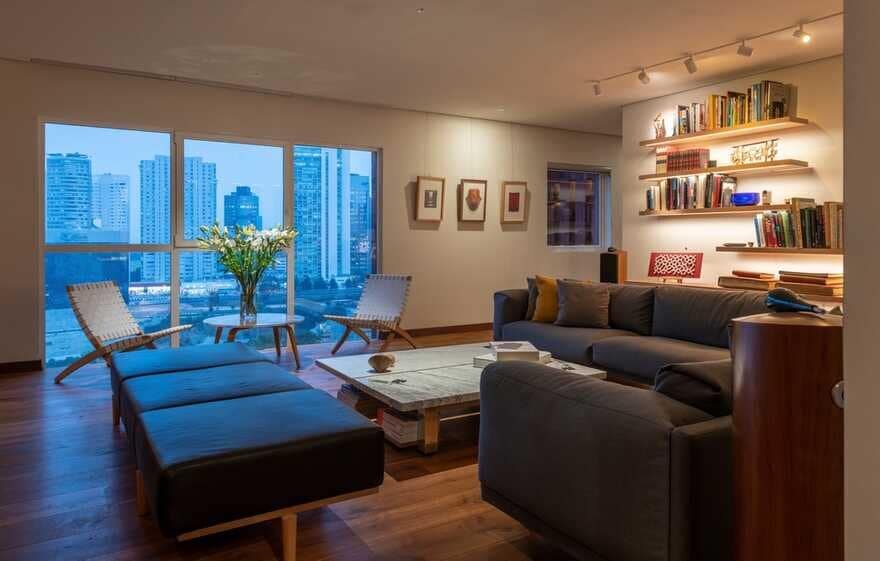 A home is an intimate space that exceeds its limitations as mere real estate. Such was the case in Santa Fe, Mexico City, where architect Alejandro de la Vega Zulueta was commissioned to apply his attention to detail to the interior design of a high-rise apartment.