Dualchas Building Design was founded on the Isle of Skye in 1996 by brothers Alasdair Stephen and Neil Stephen. In 2012 it was renamed Dualchas Architects.

In February 2006 Dualchas opened a Glasgow office as the business expanded. From humble beginnings Dualchas has grown into a highly successful practice, offering clients an unsurpassed technical skill base rooted in broad architectural experience and the graphic, presentational and master-planning expertise of its staff.

Over the past few years the profile of the practice has risen – with articles on Dualchas appearing in architecture trade journals, the local and national press, and lifestyle magazines. We have spoken at conferences, taken part in exhibitions, and delivered lectures to architecture students in universities. Such exposure has allowed us to push forward our ethos: that good quality design should be integral to the development of the built environment, and that for too long the mediocre has been acceptable. At Dualchas we believe it is the responsibility of architects to advocate quality and affordable housing, and we intend to continue spreading the word – to architecture students, the general public, and politicians. 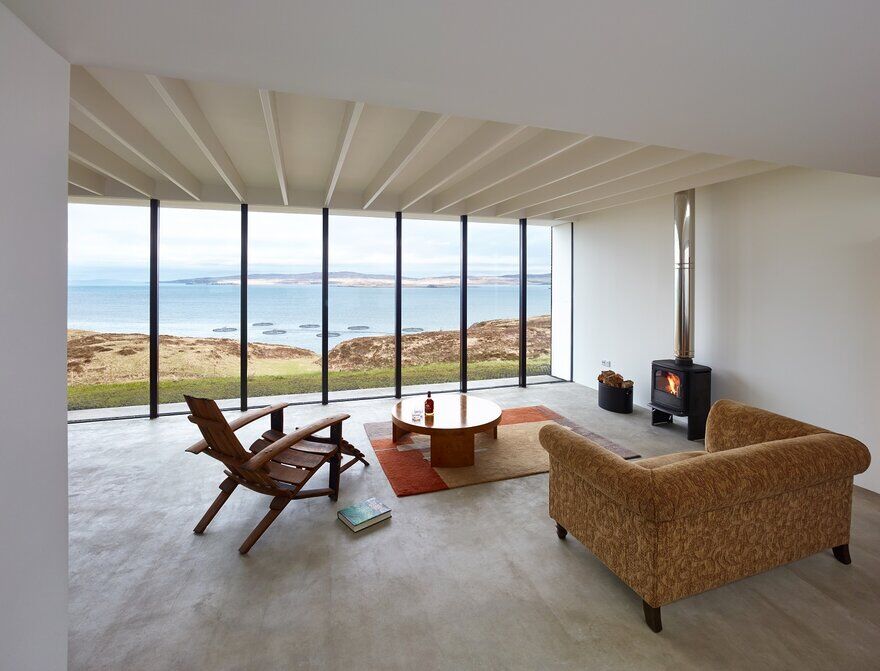 In order to address the site conditions, the Isle of Skye Retreat consists of two volumes; one closed, the other open. The first contains all serving functions to support the main open rooms. 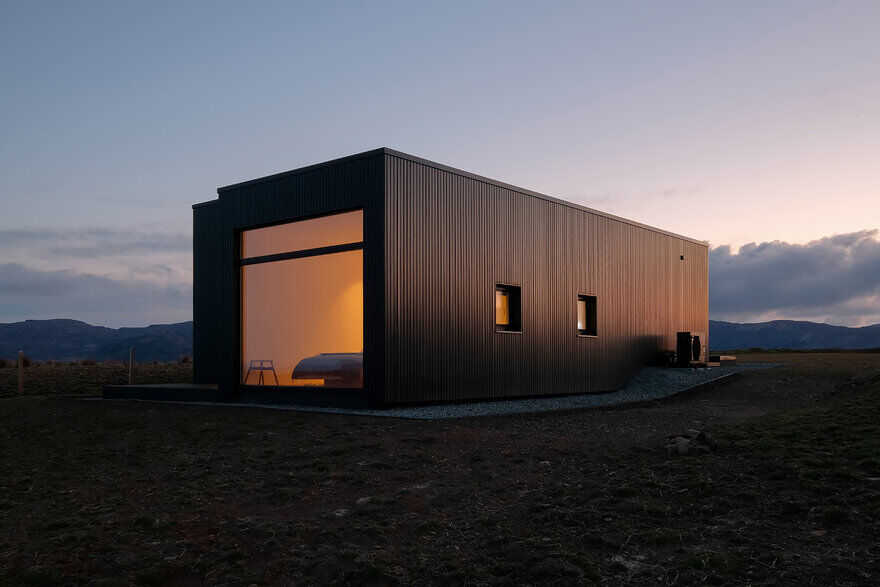 A strikingly modern vacation cabin modeled on traditional Scottish longhouses of the region, Glasgow based architects Dualchas have captured the cinematic quality of the landscape through a simplicity of gesture, spearheading a bit of a renaissance in architecture in the Highlands region.

Designed by Dualchas Architects, this house was built for a family of 5 people in Colbost, on the Island of Skye, Scotland. The house is divided into two main volumes, one for common rooms, respectively social use and another for private rooms. Along with these two volumes, there were built two smaller structures: a garage […]