FCstudio was founded by the architect Flavio Castro after he spent a 3 year period in Spain studying at the Catalunha Polytechnic University. Before that, he worked in several different national and international architectural firms such as MAB Arquitectura, Arteks Arquitectura and Hidalgo & Hartmann in Spain and Núcleo de Arquitetura, AR.CO., Fundação MASP and MMBB Arquitetos in Brazil. He has also taken part in many architectural competitions in collaboration with the above-mentioned firms and also on his own.

At the moment a multidisciplinary team that is put together according to the characteristics and complexity of the projects and the collaboration of associated architects staffs the studio. The architectural projects designed by FCstudios reflect our vision of architecture and the new trends of contemporary lifestyles that reflect the constant human changes.

A strong theoretical foundation added by skilled project design and management of construction work, make the studio a complete production nucleus. Each area is improved based on the interaction with each other inside the studio. 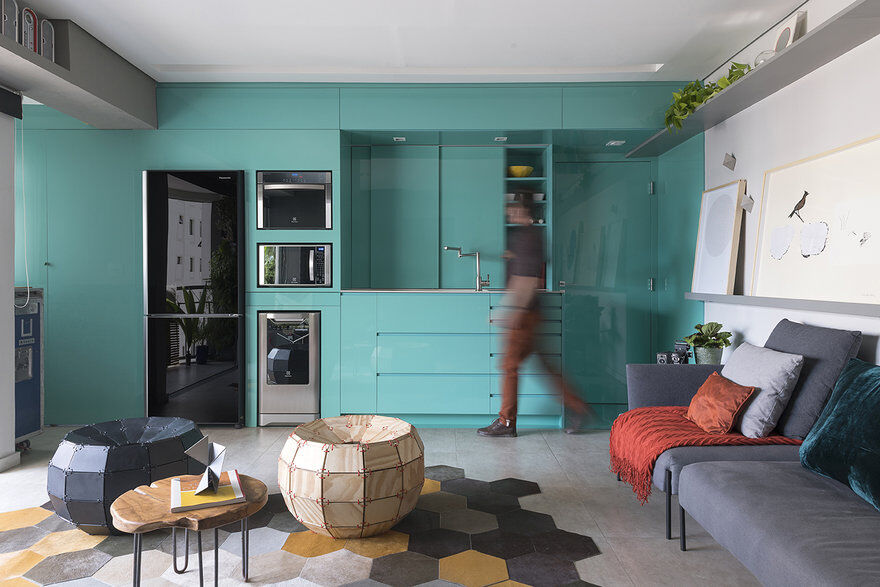 The biggest challenge was the conversion of a compartmentalized apartment into a completely integrated space, rethinking the way of living of two young brothers. The living room, TV room, dining room, kitchen, laundry, balcony and office have become part of a single space.

The Box House, located in a residential neighborhood of low verticalization in the city of São Paulo, was designed for a young architect (Flavio Castro), to himself. 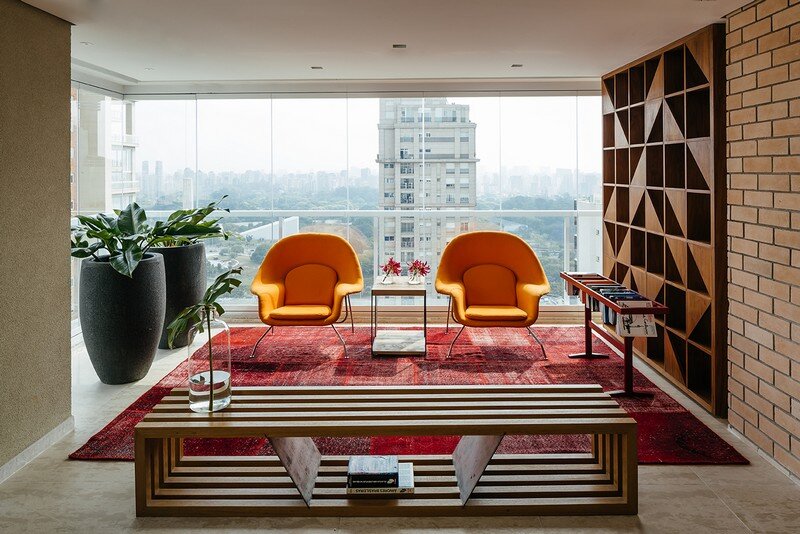 Architect Flavio Castro of FCstudio worked to update and outfit the Ibirapuera apartment, a modern flat overlooking São Paulo’s Ibirapuera Park. Project description: An important view of the park designed by Niemeyers and large spatial integration, those elements were the starting points for the design of Ibirapuera´s apartment. The integrated rooms, which occupy part of […] 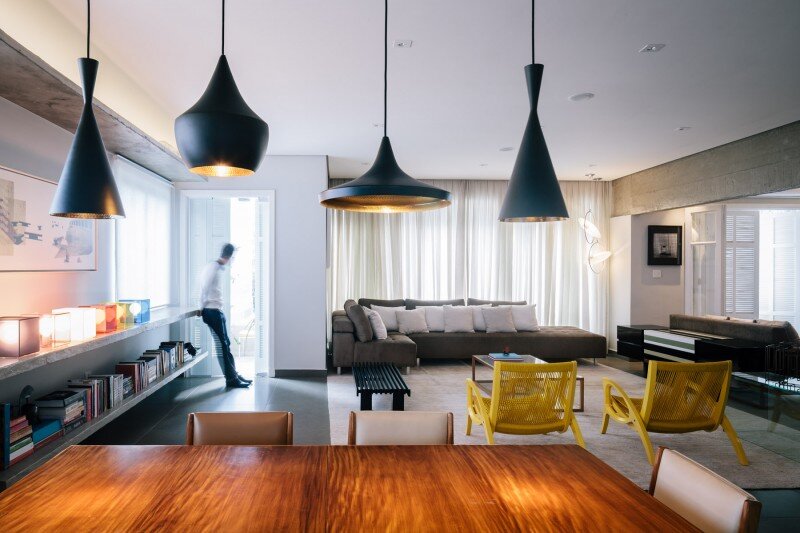 This studio apartment bears the name of Maranhao and it belongs to a young bachelor publicist with an active and modern lifestyle. Initially, this space was a family apartment but owner’s wish was  to change, modernize and adapt everything to his lifestyle. Therefore, the major challenge faced by architect Flavio Castro ( FCstudio )was to transform this family […] 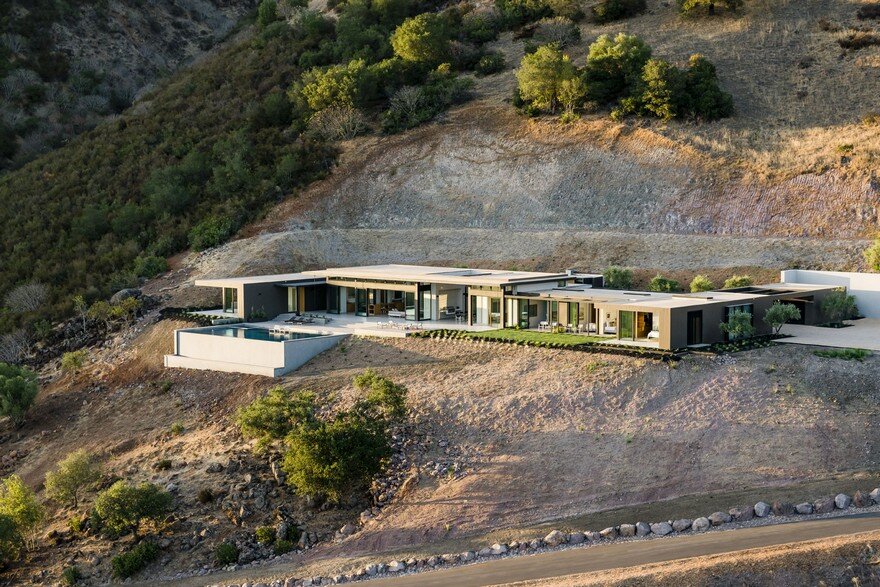 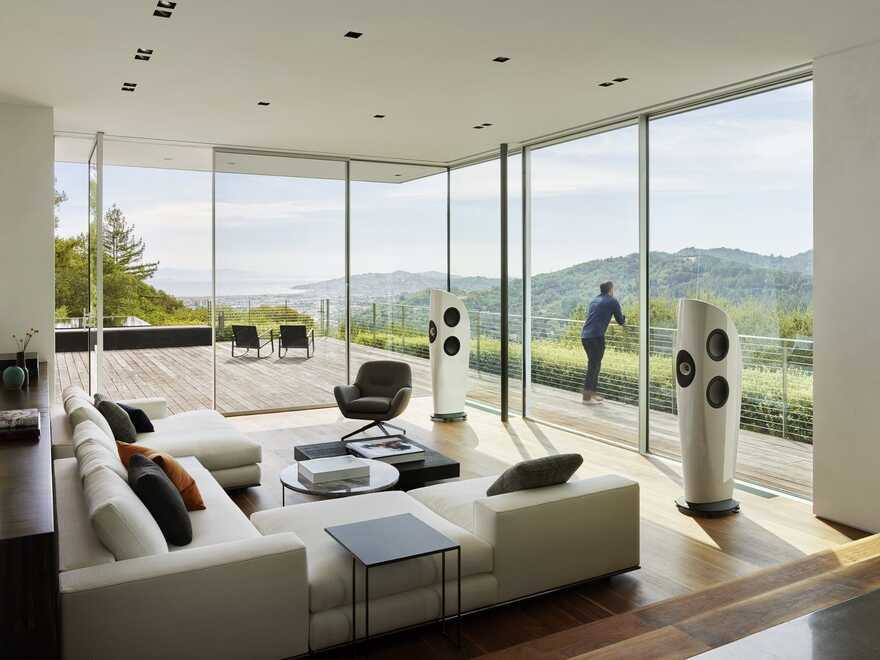 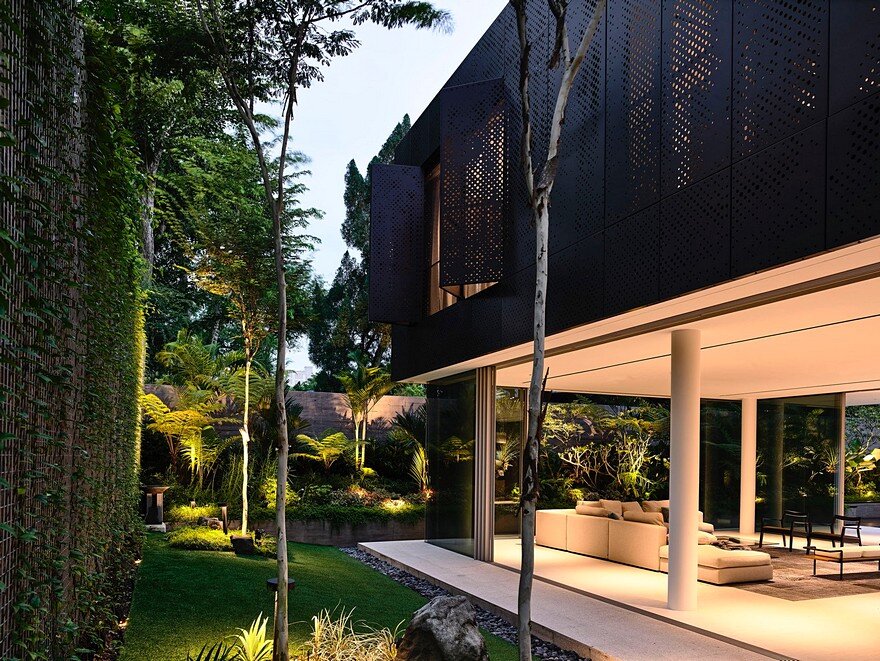 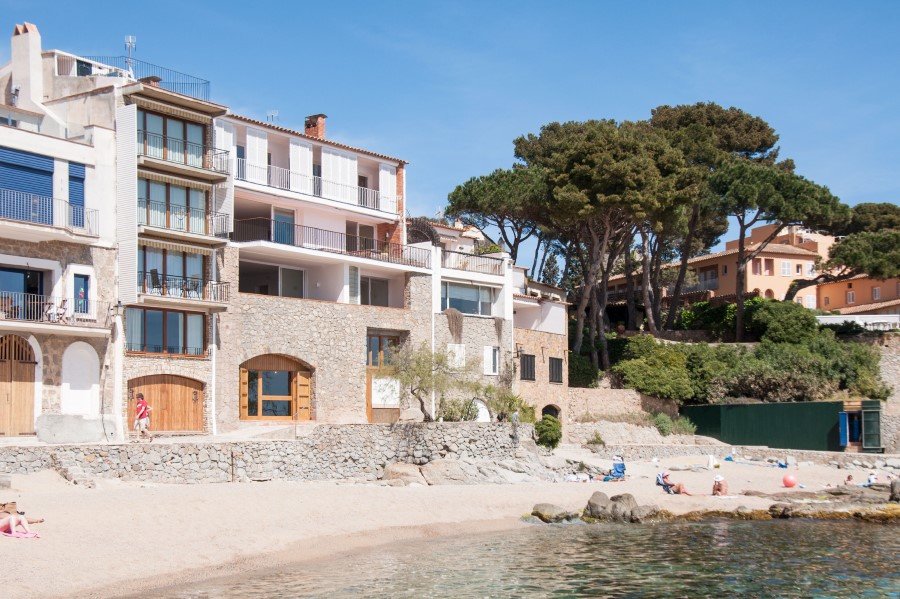 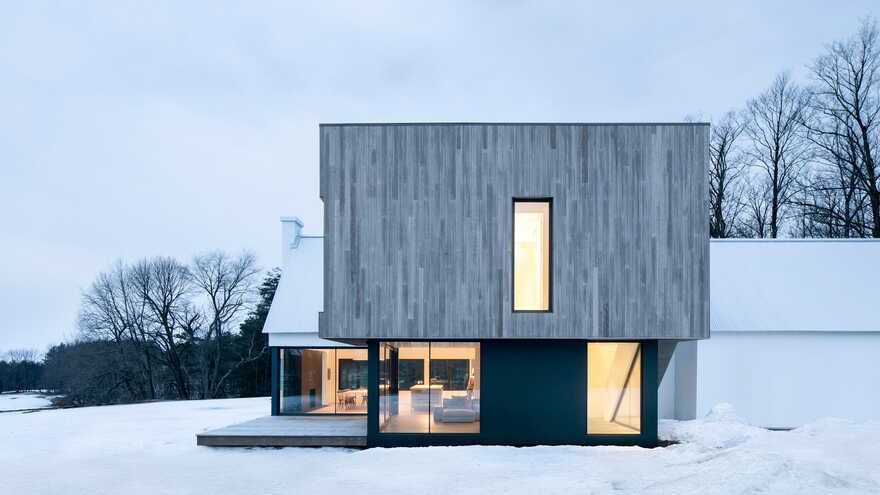 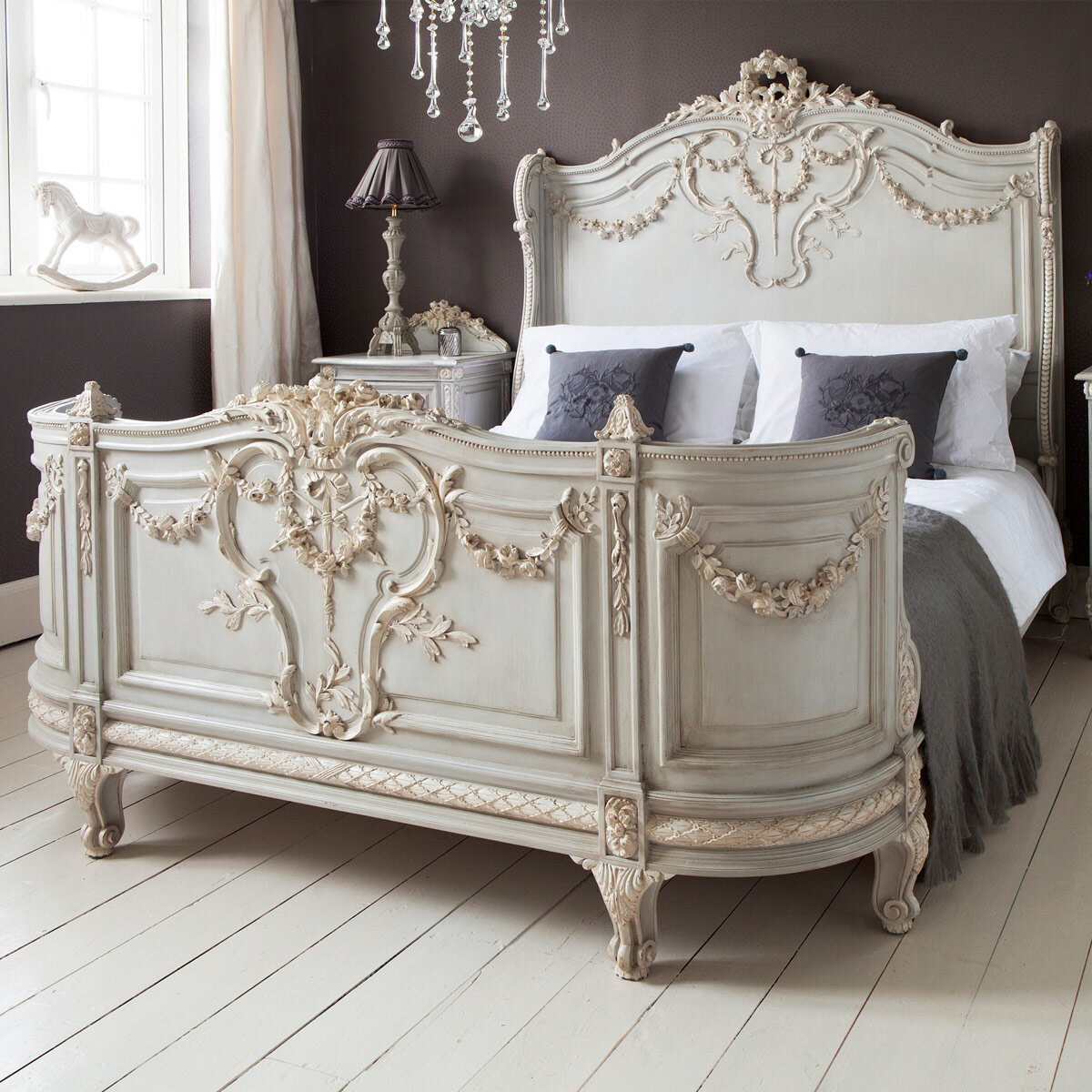 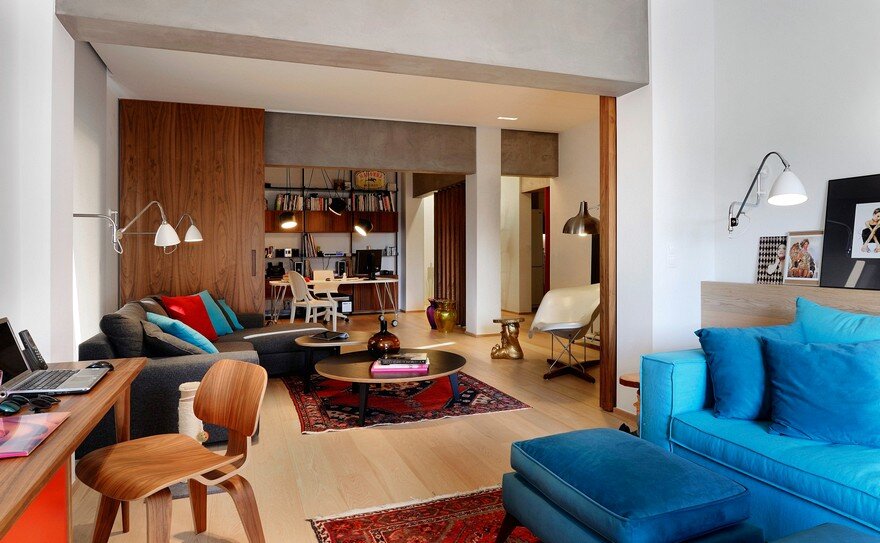 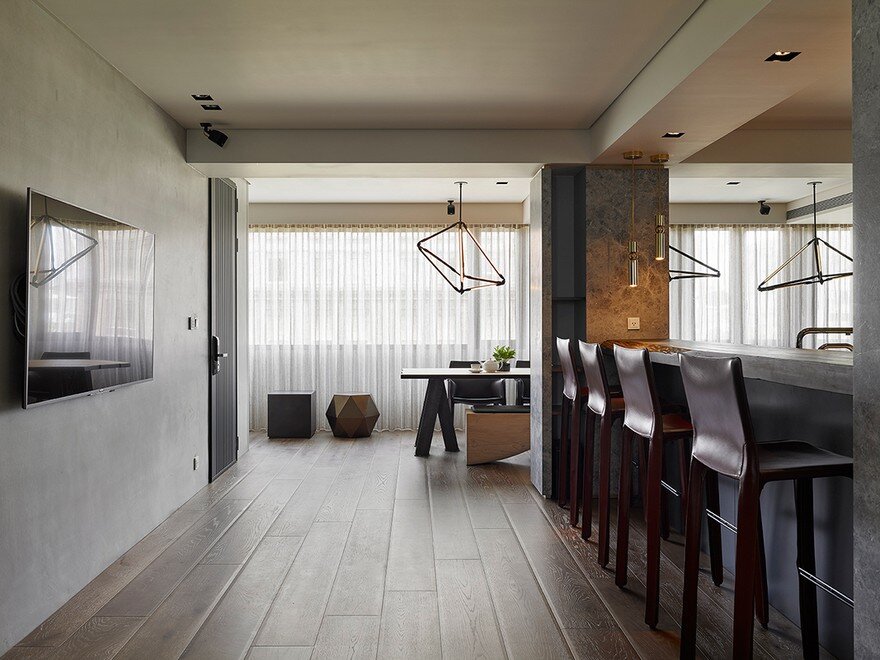