Born in Ragusa in 1977, Giuseppe Gurrieri, after his architecture graduation at the Politecnico di Milano, worked for some years at Maria Giuseppina Grasso Cannizzo’s studio. In 2008 he opened his own studio in Ragusa. Giuseppe focuses on private and public projects, including new buildings, restorations, landscaping, and interior design. He works on projects in Sicily and Puglia, and also conducts research and teaches at the Faculty of Architecture of KTH University in Stockholm.
http://www.giuseppegurrieri.it/ 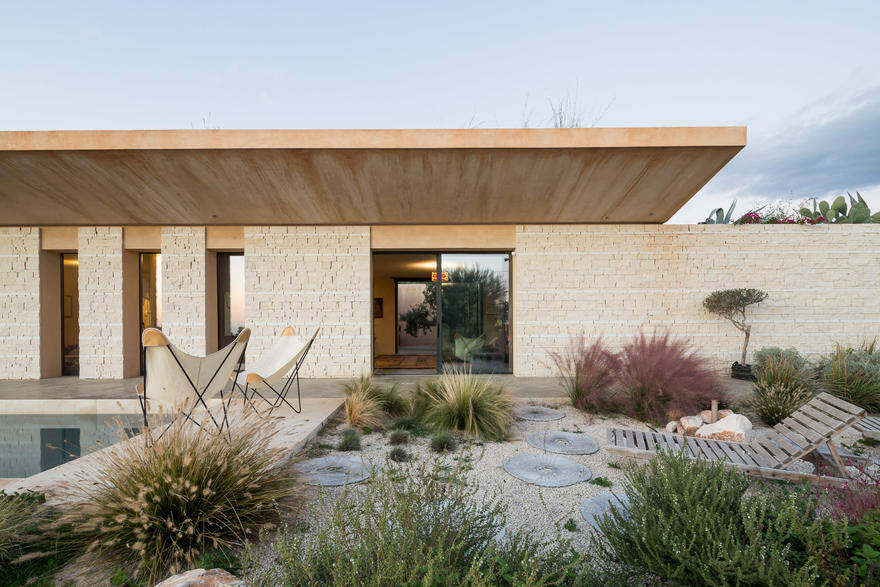 Casa ECS , with its special laboratory for artists, rises in Sicily on an area of a high environmentally-friendly allure within the city of Scicli. Thanks to the natural configuration of the territory it is possible to appreciate the gentle slope of the land towards the Mediterranean sea 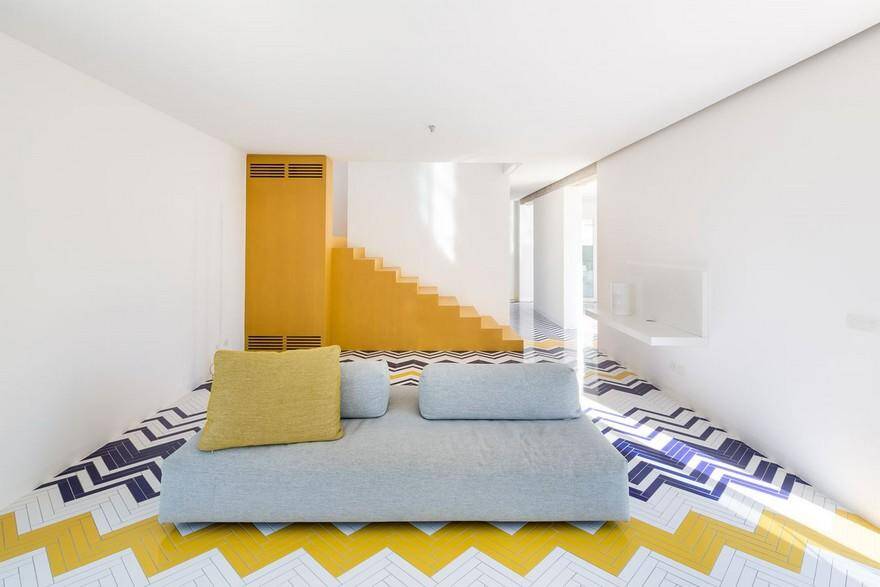 Lotto 16 is part of the Garden cooperative in Marina di Ragusa, which consists of two-story residences surrounded by big gardens. The ground level hosts the living area, kitchen and dining room; all environments have a direct relationship with the exterior. 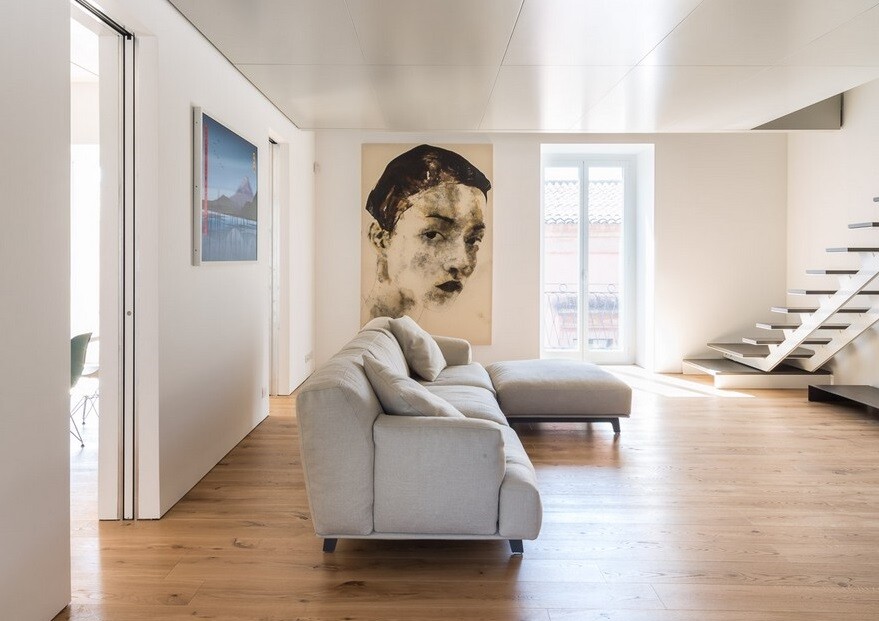 ASR House is a renovation project of a house situated on the second floor of a building located in Sicily, in the old town centre of Ragusa near the Cathedral and the Bishop’s Palace. A survey showed that the portion of the building to renovate had already been consolidated in the 90’s, during a restoration and consolidation of the entire property.