Mar.s Architects is an architecture and interior design practice based in Prague,  Czech Republic.

The hotel rooms are located in the former Měšťák Hotel, in the very centre of Český Krumlov. Originally three separate Gothic houses from the 14th century were joined into one complex in the 1950s. 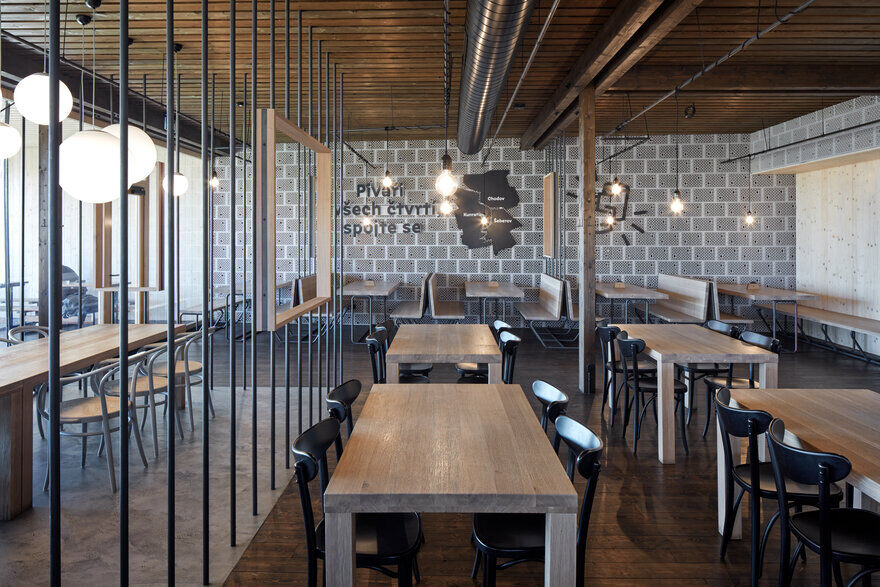 The SPOJOVNA brewery is located on the border of three Prague districts – Chodov, Kunratice and Šeberov. This area is unique for its composition of residents. 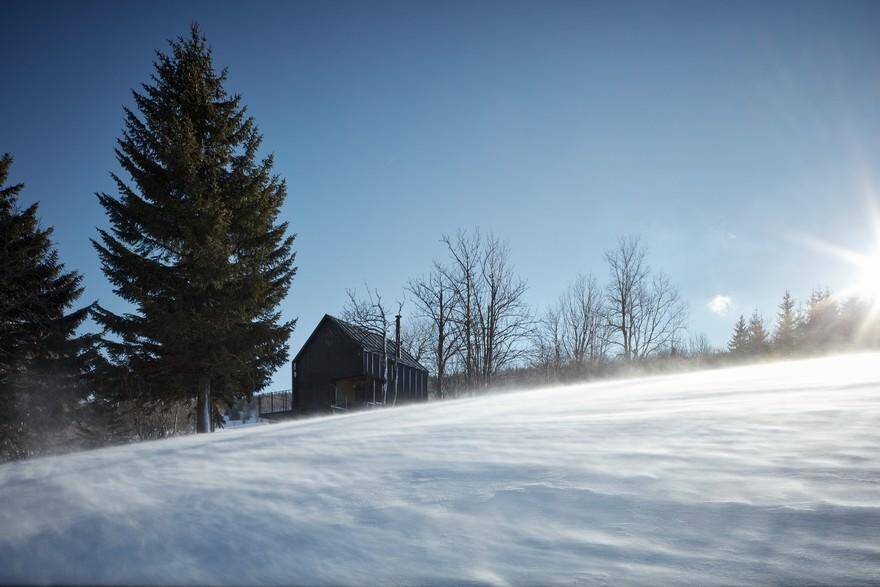 Černá Voda, a small mountain lodge, is situated next to the “old” ski run near the Pomezní Boudy border checkpoint in the Krkonoše mountains. The original lower ski-lift station was replaced with a new wooden structure on the confluence of Kolben and Černá Voda streams, the latter of which the chalet is named after. 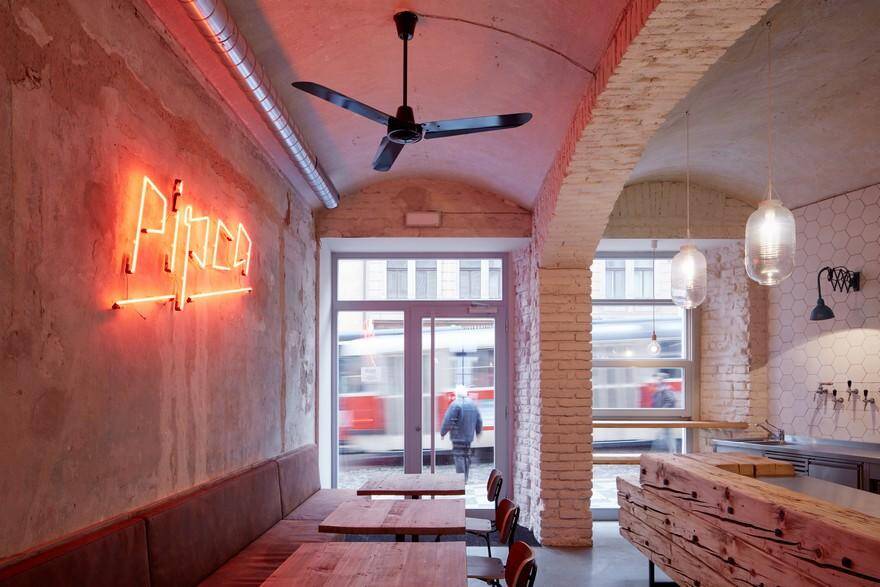 Pipca bistro is situated in a new-rising „gastro“ district in the street Milady Horákové, Prague – Letná. The leading part is played by chicken – pipca (tweety :)) and the way of cooking: thanks to its size and noticeable design, the grill called rotisserie is the heart of the bistro. 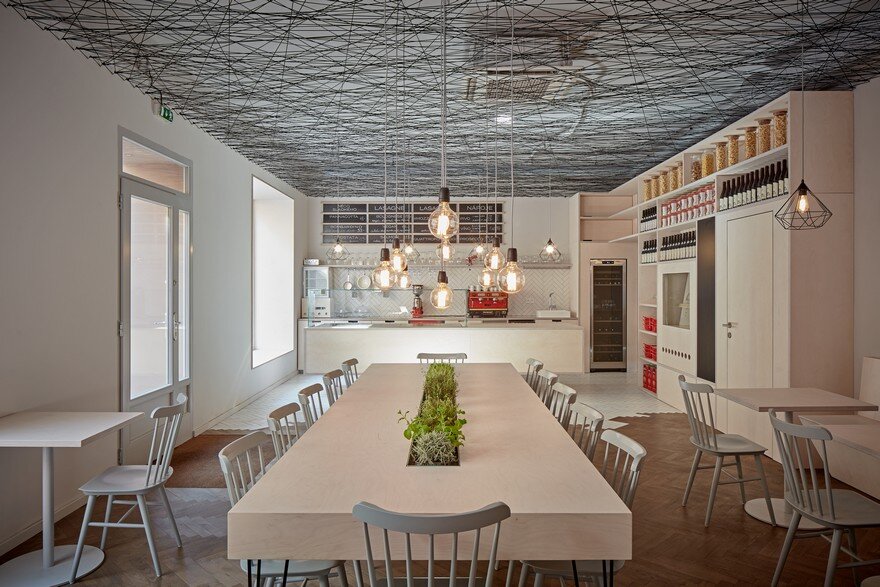 A Lasagneria bistro specialized in Italian lasagne is situated in Korunní street, at the district Královské Vinohrady, Prague. Former grocery store is characterized with its large display windows and light interior.