Studio O+A are a design studio based in San Francisco.

Our central idea is that every client has a story and that a work environment is a great vehicle for telling it. When we’re doing our initial programming on a project, we get all the basics—the headcounts, the distances, the adjacencies and so on—but we also want to know how this company got rolling, who the people are, what they like to do.

We think of this process as good design—and we apply it to every service we offer: commercial interiors, branding, environmental graphics, tenant improvements, design consulting.

We’re excited about what’s happening in the design world—and thrilled to be a part of setting the agenda. 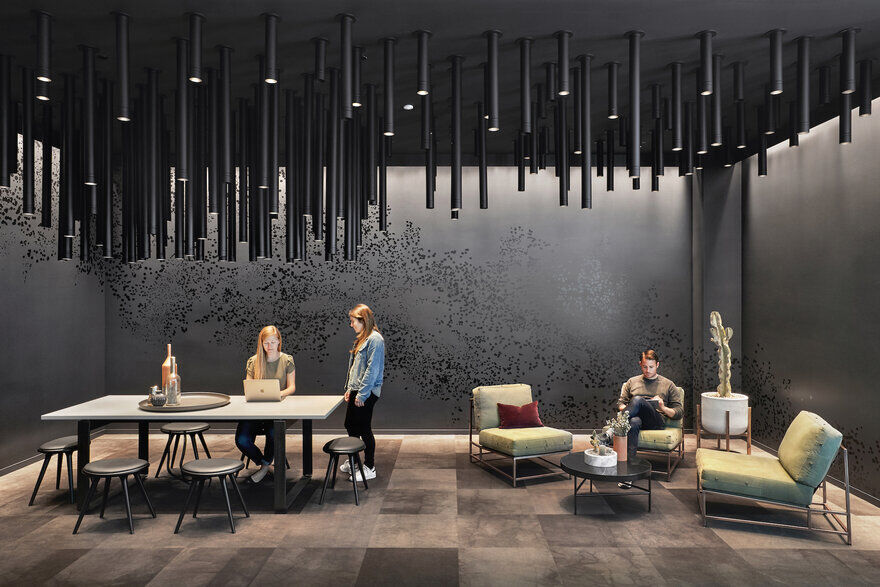 When Slack asked O+A to create its new multi-floor headquarters in San Francisco one design story presented itself immediately. Slack’s CEO Stewart Butterfield is an outdoorsman, a hiker who goes off grid every year and recharges in the various types of wilderness 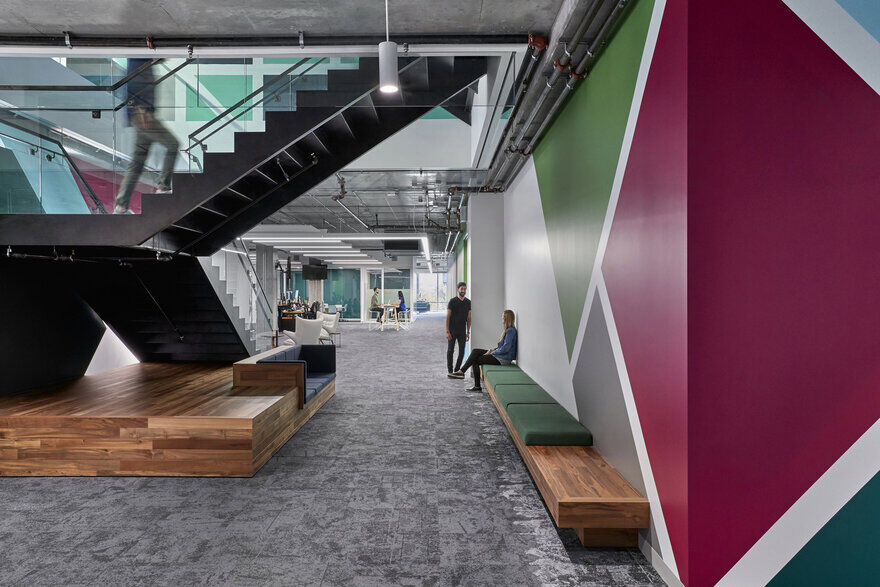 Meraki’s expansion to a new floor offered an opportunity to observe how the company had grown into (or in this case out of) the space Studio O+A designed for it four years ago. 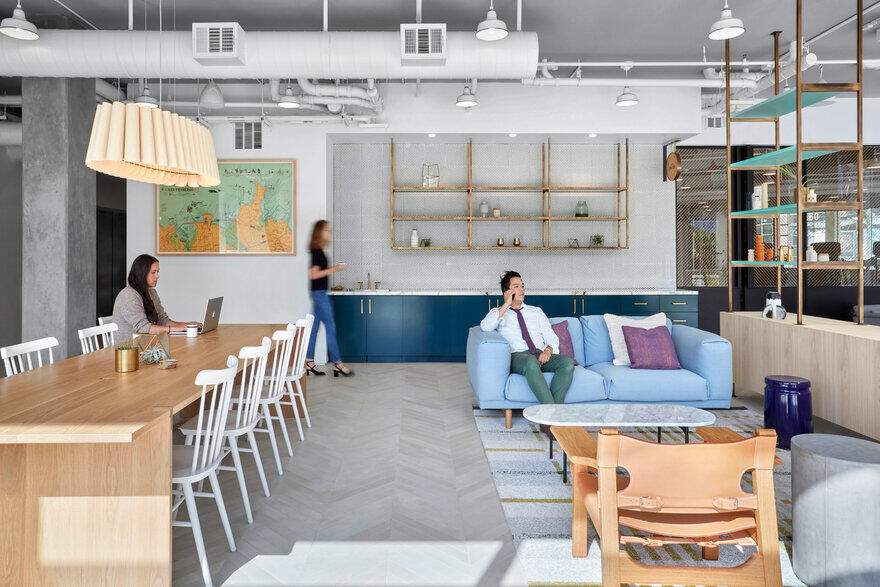 Abaca is the plant that produces the fiber used in making rope. In 1856 the Tubbs Cordage Company began manufacturing rope in San Francisco and with its neighbors, Hazard Gunpowder Company and Union Ironworks, defined the industrial character of its neighborhood. 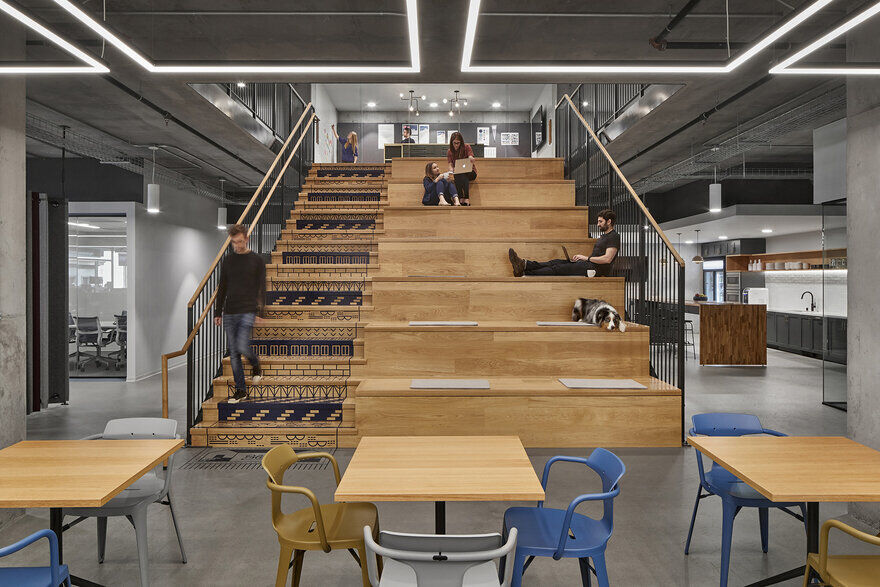 O+A’s challenge at Blend Labs in San Francisco was to bring the nimbleness and comfort of a modern tech office to a financial services company eager to take the angst out of mortgage transactions. 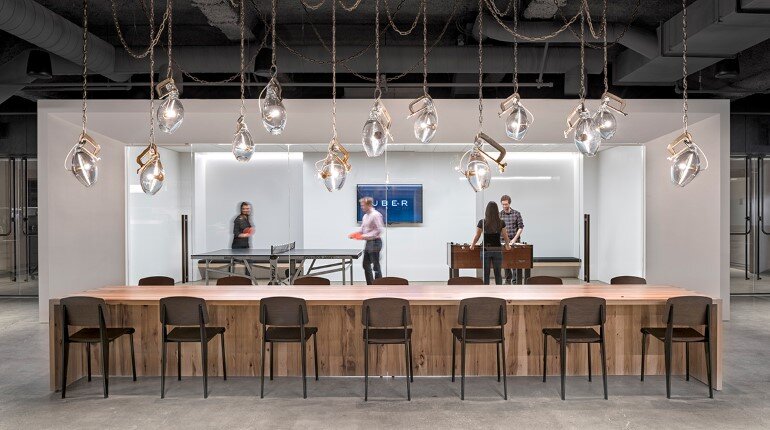 Studio O+A have developed the new offices of Uber Technologies Inc. located in San Francisco, California. When Uber acquired the 11th floor of the building it occupies in San Francisco, an initial concern was its distance from the company’s executive offices on the 4th floor. How could people on the 11th feel any sense of […]