Nikos Vavdinoudis has been working as a professional photographer in Thessaloniki since 1992. He specialises in architectural photography, portraits and food photography, and works with museums, construction companies, publishing houses, architectural firms, industrial plants and hotels. He studied under Dimitris Athyridis at the latter’s studio, and has been running Vavdinoudis-Dimitriou Studio with Christos Dimitriou since 1999. He has participated in several solo and group exhibition, and his works have been awarded in photography competitions. With his Faces + Masks series, Vavdinoudis won second place at the Travel Photographer of the Year 2014 competition in the 'People & Cultures Portfolio - TRIBES' category.
LOCATION: Greece
LEARN MORE: http://www.studiovd.gr/ 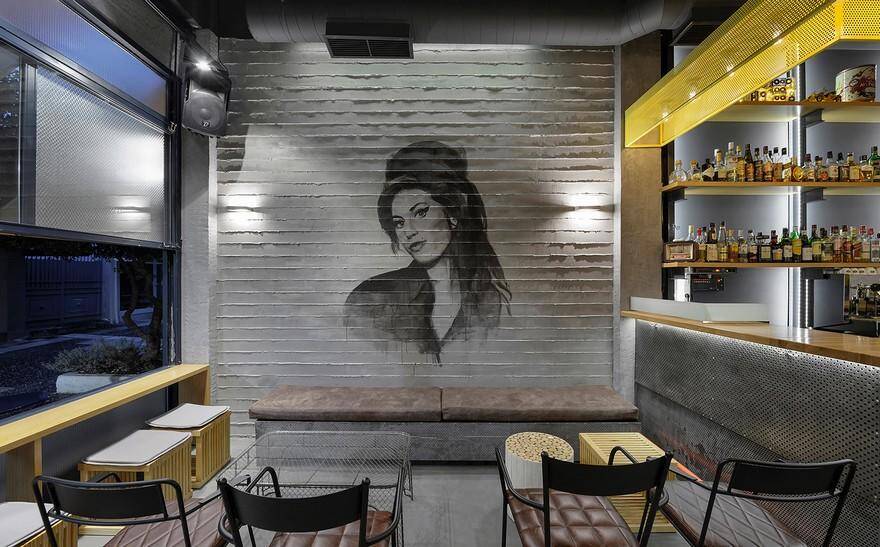 Combining lively images and sounds from the rock scene, Spirto coffee bar materializes the owners’ main concept and lifestyle in a way that invites and ignites. The geometry of the blue metal facade is matched with pink details on the door and neon signage. 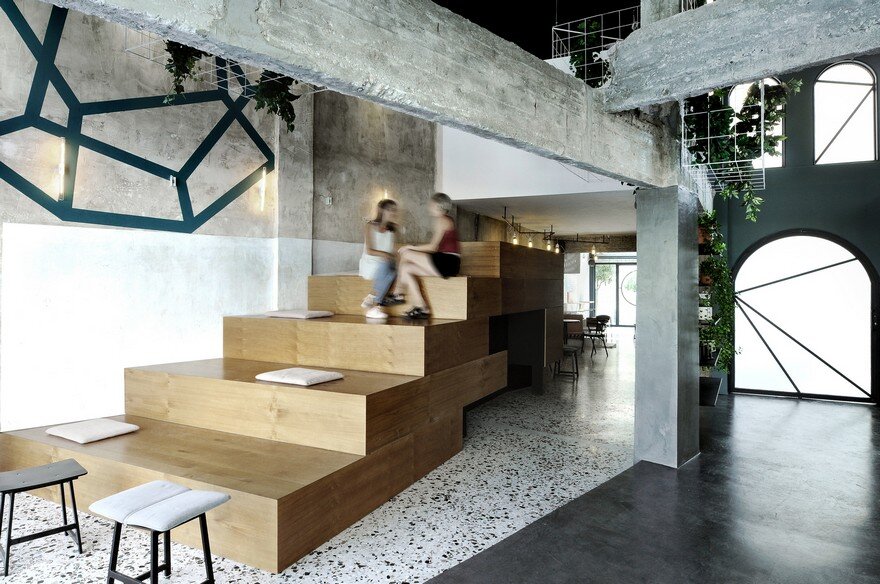 In the center of Kavala, a city located in the northern Greece, you can have an alternative coffee break. The black drop is a coffee shop where coffee is treated more like an experience, an urban act. A stand built of mosaic becomes an interactive space for informing and exchanging views on the art of coffee. 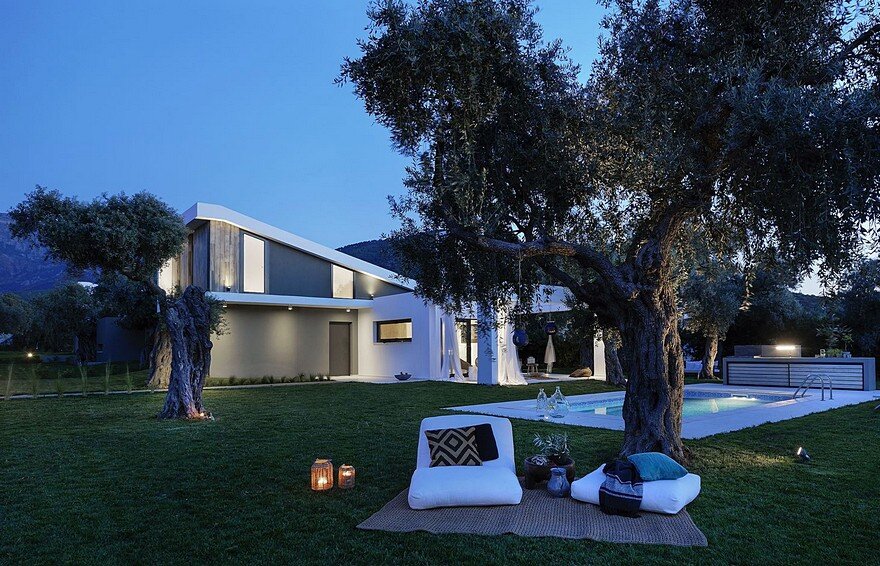 The single house “olion” is situated in an olive grove with olive trees planted in the beginning of the 16th century, in Thassos island. The L-shaped villa, with its functional volumes distinctly separated, unfolds in two levels.