Sandra Pereznieto - I knew I wanted to be a Photographer when I was thirteen years old. I fell in love with the first image that appeared in a photographic paper at my high school darkroom and my mom bought me my first camera right away. When I was eighteen I joined one of the few photography schools back then in México while studying Communications and film at the University.
After at least ten years of working as an architectural photographer in México I received a Grant to study a postgraduate program in Barcelona where I’ve been living for the past seventeen years.
I keep on collaborating with prestigious Mexican and Spanish architects photographing public and private spaces in both Continents.
http://pereznieto.com/ 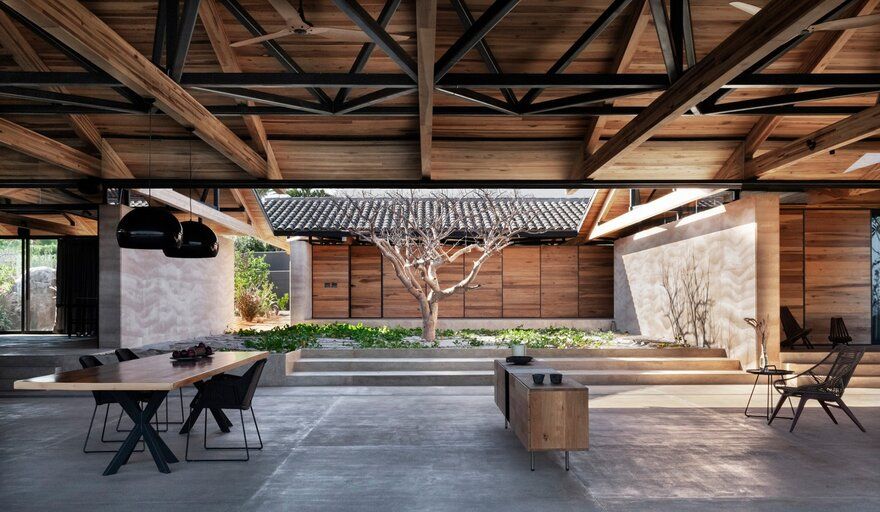 The house is resting on platforms made with the same earth of the surroundings that decline gently with the slope of the land. The compacted earth walls that seem to emerge from the sand between rocks and vegetation … 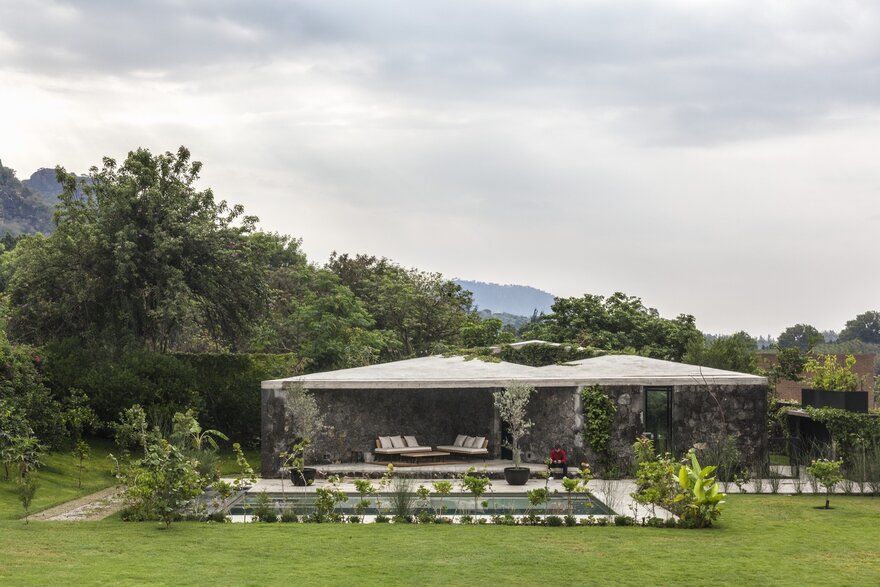 The MA lounge is located on one side of the front garden of MA House. They share landscape, garden, and cross views. It has a very specific program, and of temporary use: it is the space of shade next to the swimming pool … 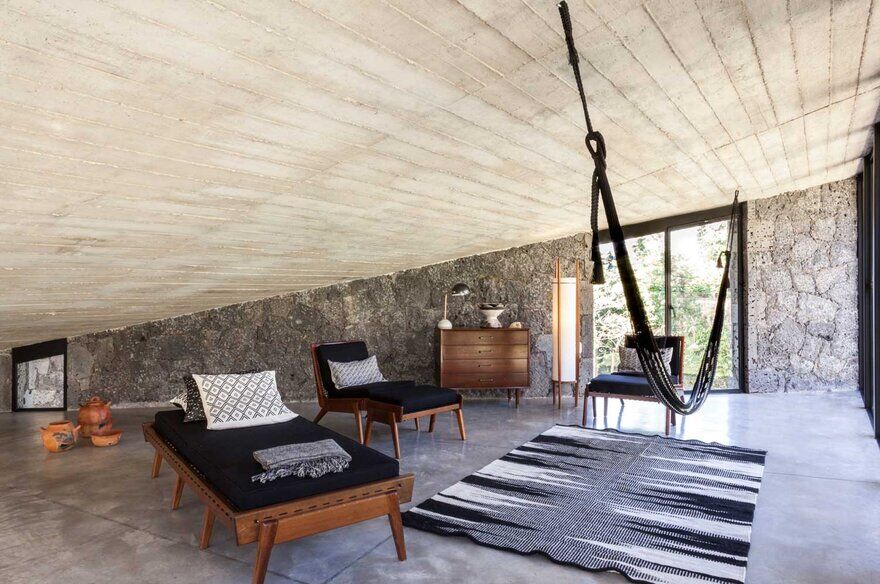 The MA house is set up in the outskirts of Tepoztlán, a small picturesque village of pre-hispanic origins, that has a colonial urban center. Located at 60 Km from Mexico City, Tepoztlán is well known for its sunny days 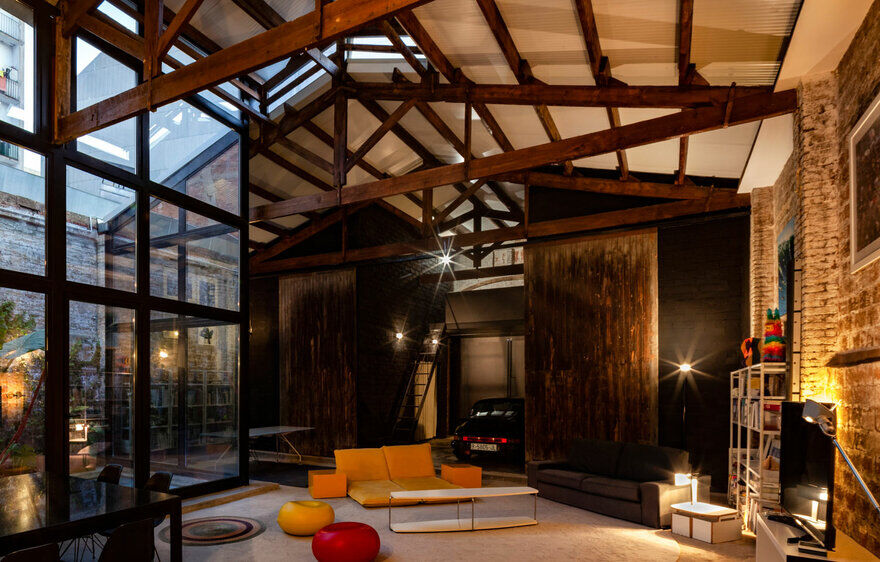 El Teatro Residence tries to respect to the maximum the original condition of the existing warehouse. Its structure is not modiﬁed, only reinforced. Its walls are not demolished just restored and the few new architectural elements … 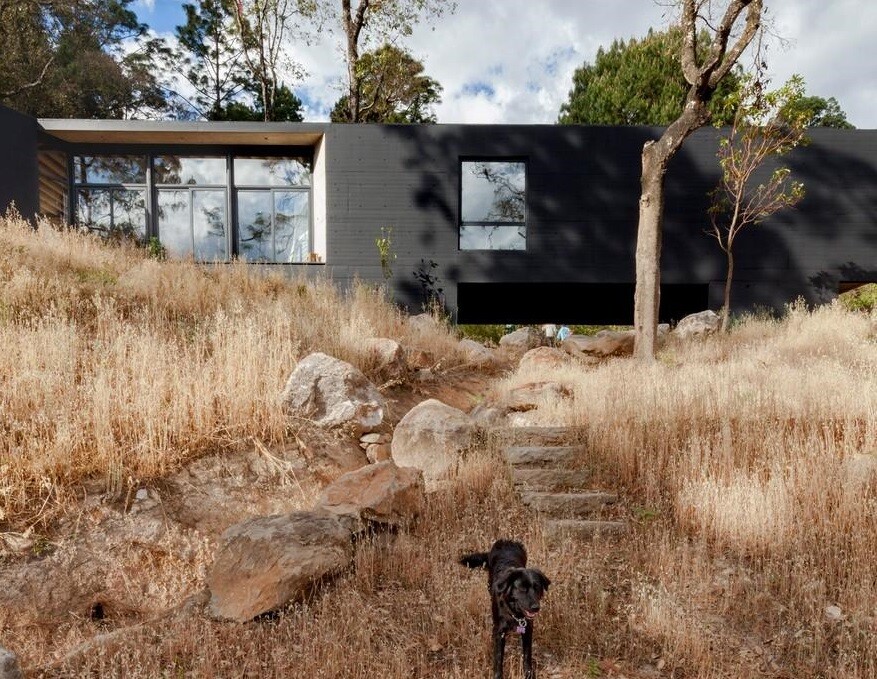 The Y-Shaped house stands like a tripod, to privilege views to the valley but also wants to ensure to cover, radially, the whole environment. A series of enclosed spaces and courtyards succede each other and are distinguished by their use, closely linked to sun exposure. In the center, a covered outdoors space 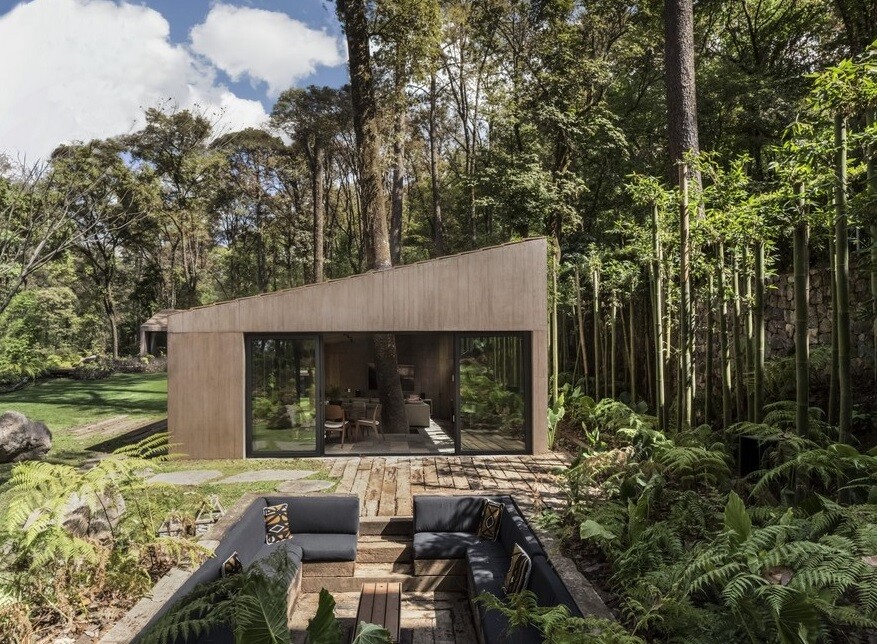 This weekend house is created by uniting volumes to make an L shape with a covered roof. Patios are inserted into the longest volume, preserving pre-exiting trees on site, allowing vegetation to take over the project, and creating a house-in-a-courtyard (but a house without courtyards). In these ways, the house interweaves vegetation and explores the patio typology.