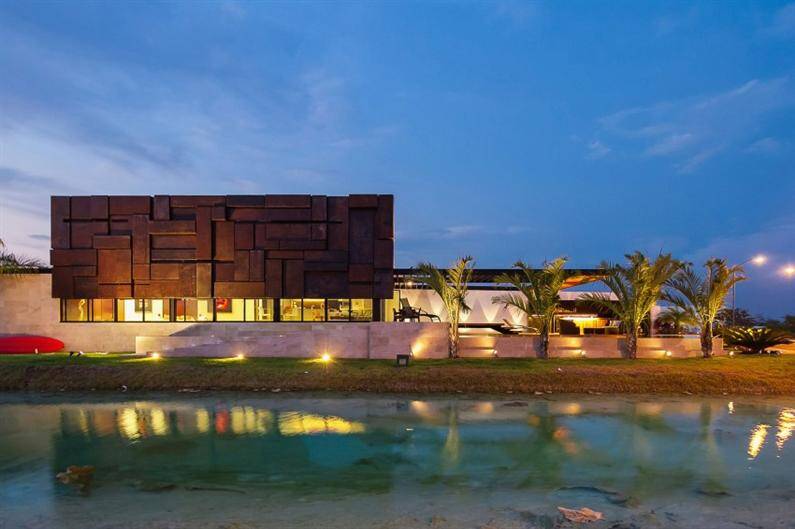 PL2 House is the private residence of a young businessman, located in Merida, Yucatan, Mexico, designed and projected by Seijo Peon Arquitectos y Asociados. The owner wanted a modern home, for a single person, built on one level, with a nonconventional architecture and which to maximize the relationship with surrounding environment.

The irregular geometry of the field and its restrictions in terms of alignment, have created problems for realizing this project, problems that, paradoxically, have led to an unconventional approach and thus to the building of an attractive residence. The house was oriented south-west in order to benefit from the location, near a lake, thus offering the best potential views. This orientation was a challenge because sun, at this latitude may become a problem and meant finding protection solutions. Thus, the main wall of the house, situated in front of the lake, was doubled by a tall wall which functions as a protection against the sun. The house was opened to the environment, thus generating not only volume but also spaciality and a very special personality. 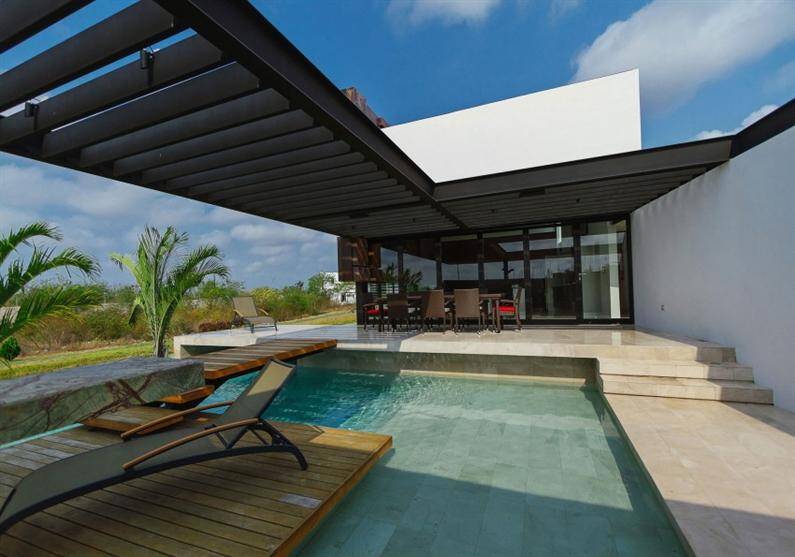 PL2 House has a bedroom, a living room, a dining room and a kitchen, a large terrace and a swimming pool, a quality and social space, service area. The main access way is through the terrace and it follows the main diagonal that crosses the location and around it the services spaces are organized and. The underground of the house is “sculptured” in a way that generate various levels and water volumes that gravitate around the main basin of the pool. Furthermore, water plays an important role in the house-environment assembly, thus being a fundamental element of the residence that actively contributes to the expressivity and attractiveness of PL2. For a single young man, who wanted a modern house, fit to organize various social events, PL2 House is an architectural success extremely attractive. 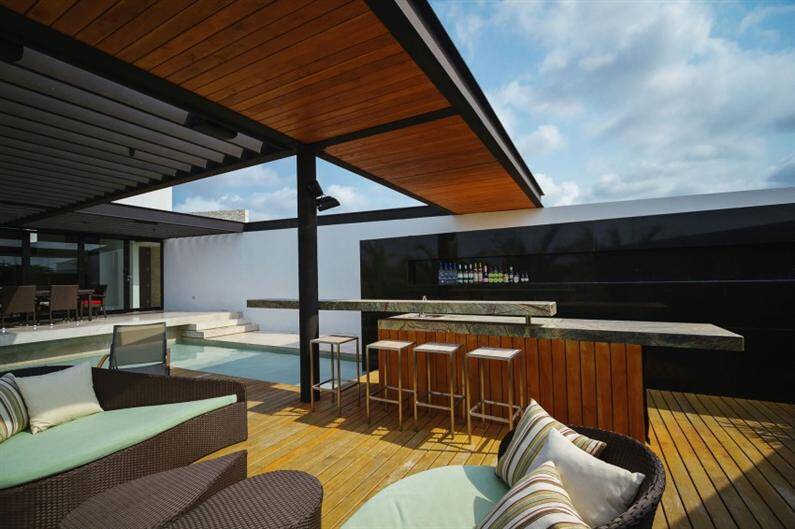 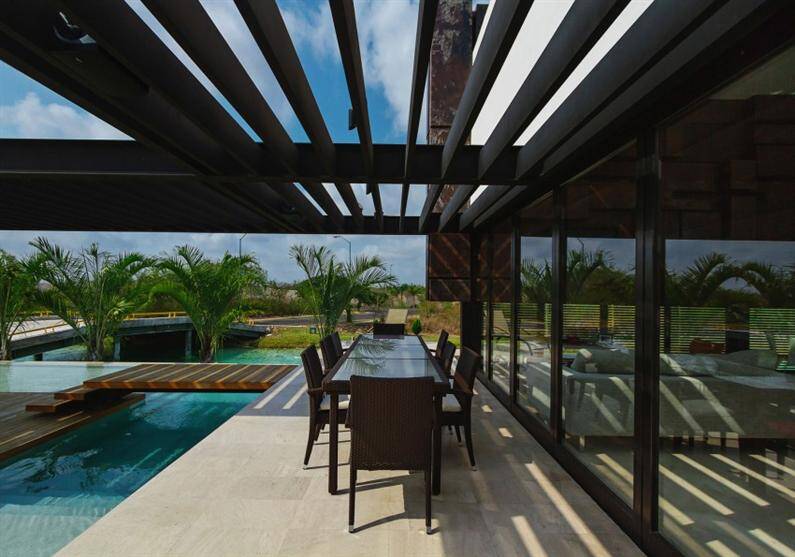 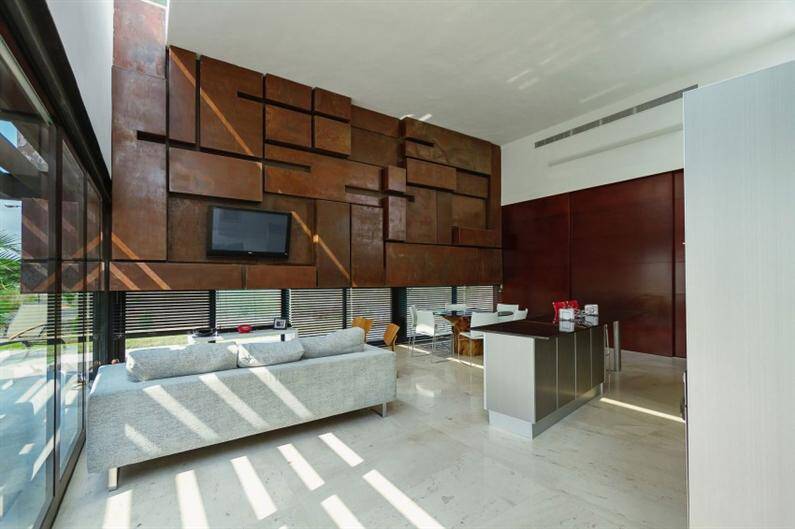 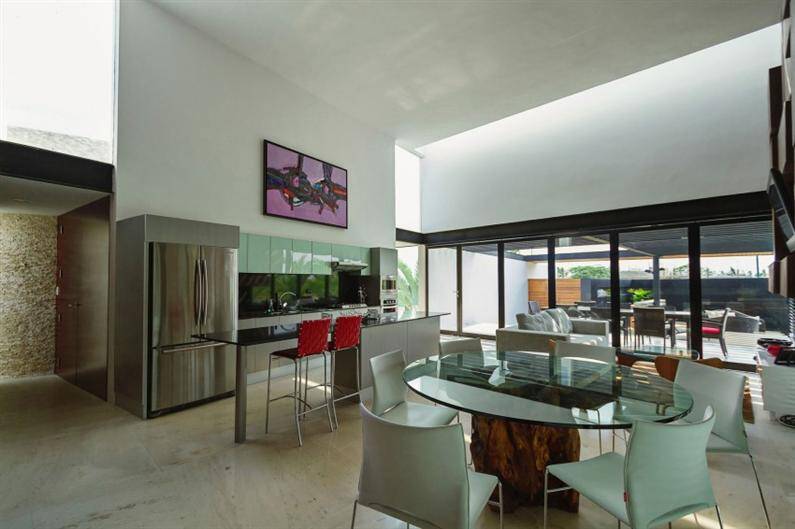 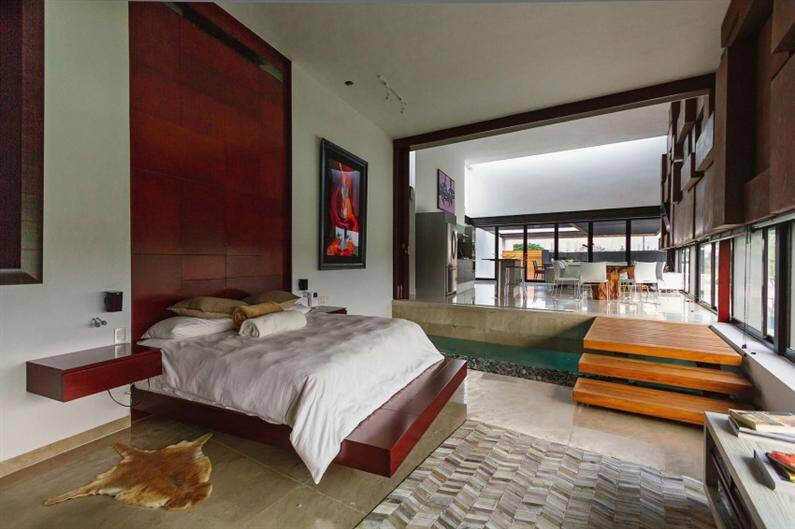 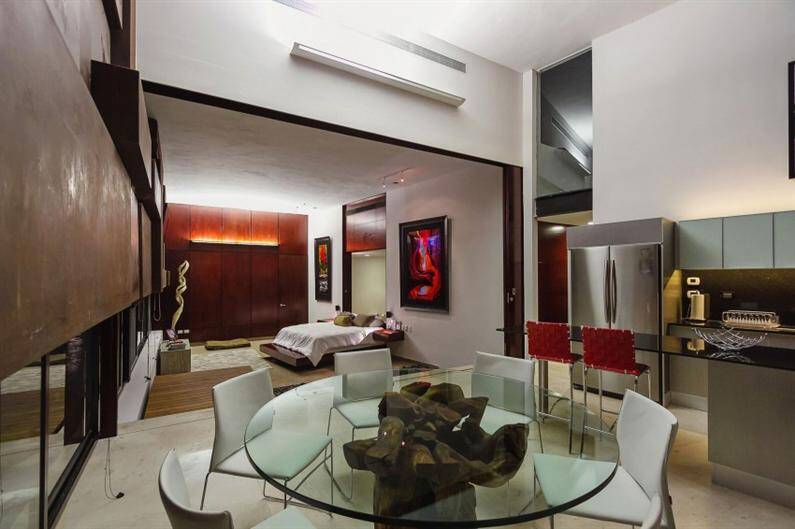 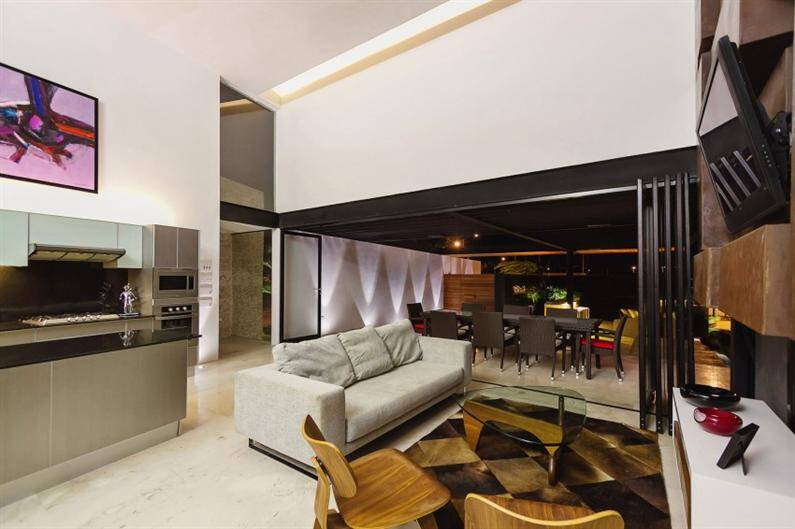 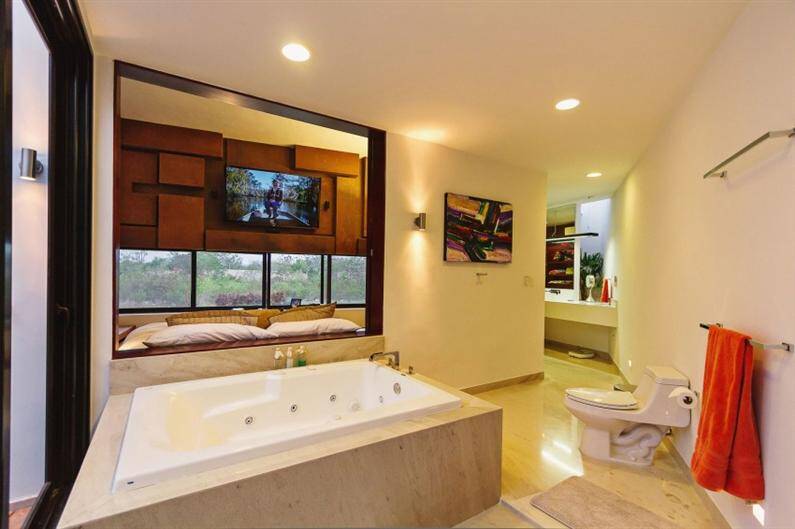 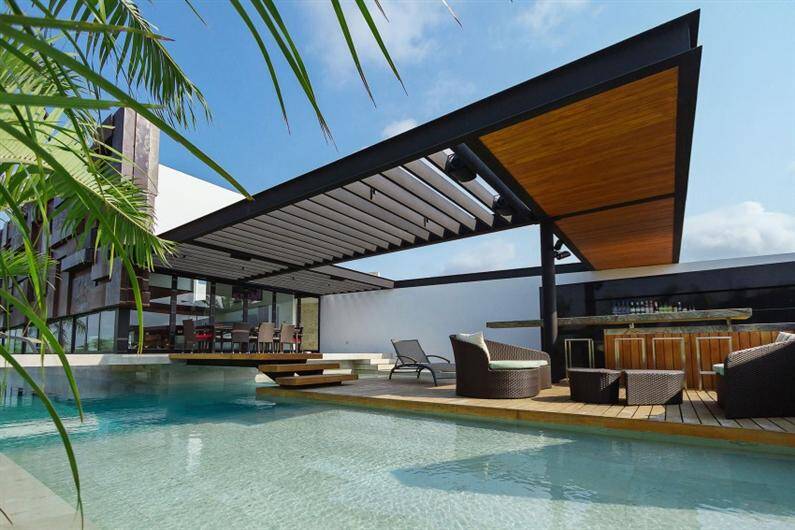 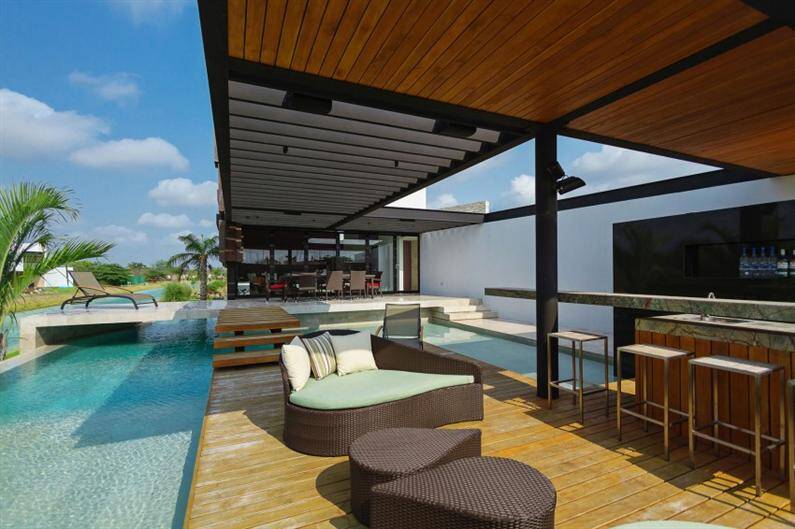 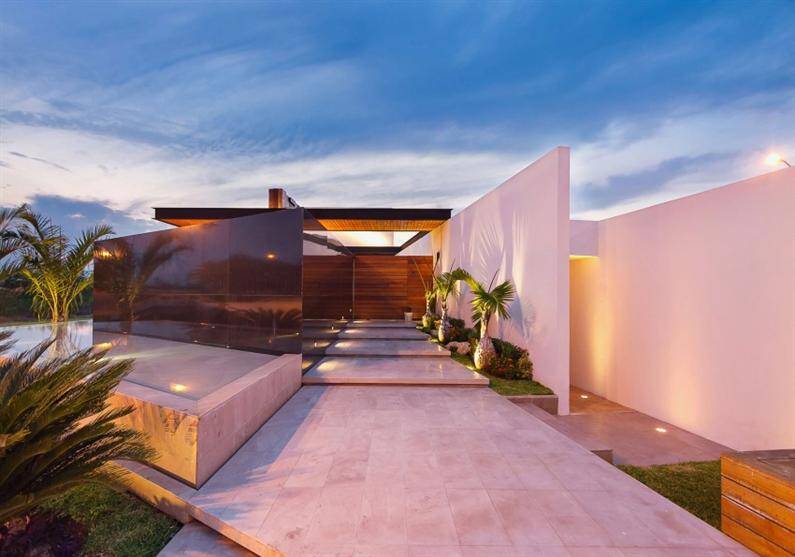 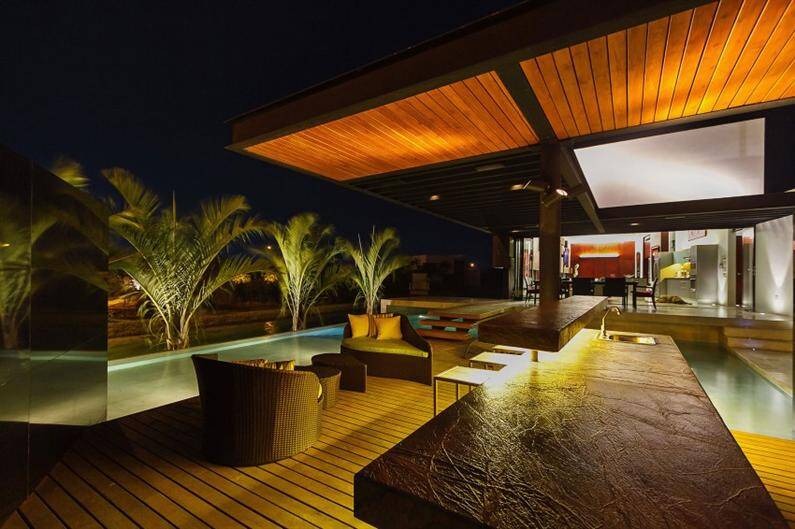 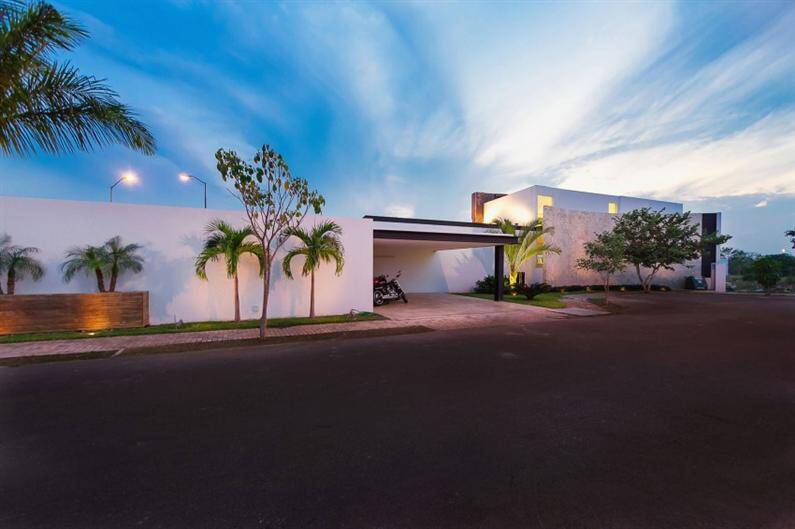 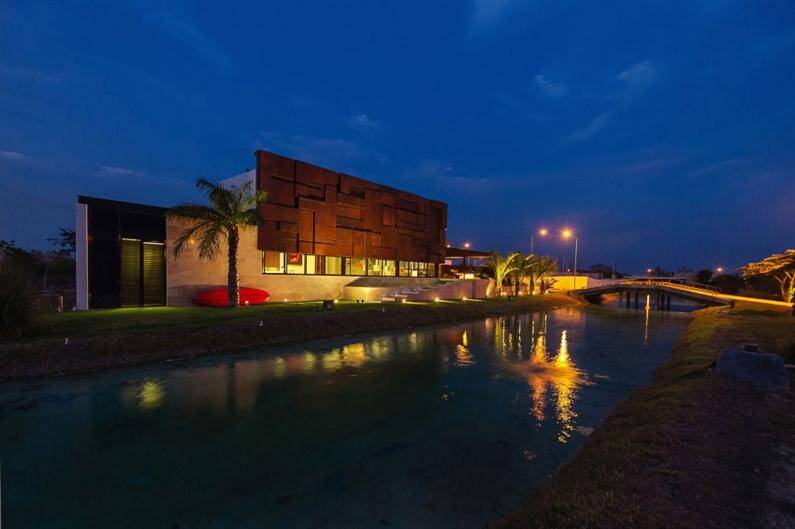