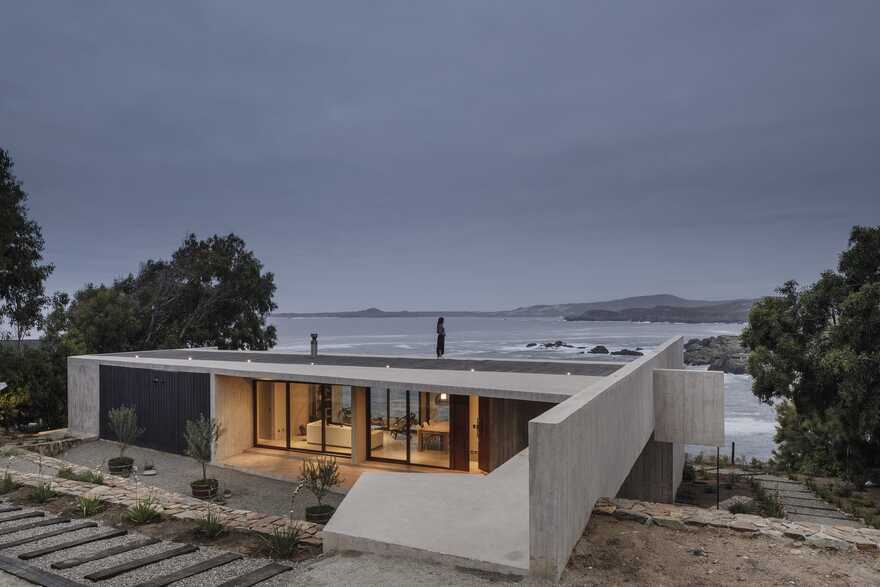 Cipolla House proposes the fusion of several architectural elements in a continuous organization, which is at the same time a spatial configuration, a system of circulations and a structure. Its materiality is defined with a single thickness that is consistent on walls, slabs, beams, ramps and stairs. 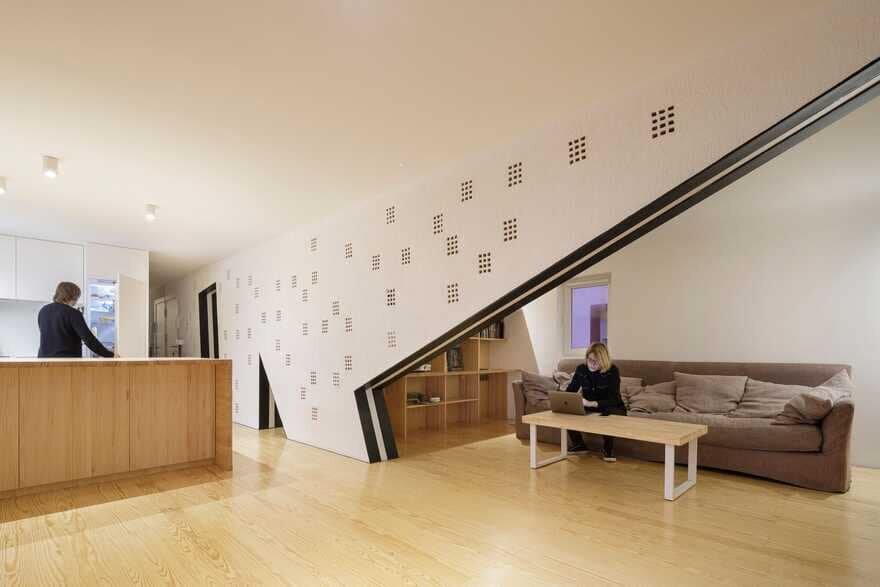 A couple decides to move to an old house located on the third floor of a block built during the 1950s in a famous working-class neighborhood of the city of Granada. With a very poor factory enclosure, these blocks are defined by a structure of two crunches of load walls of 1 foot of large format ceramic hollow brick. 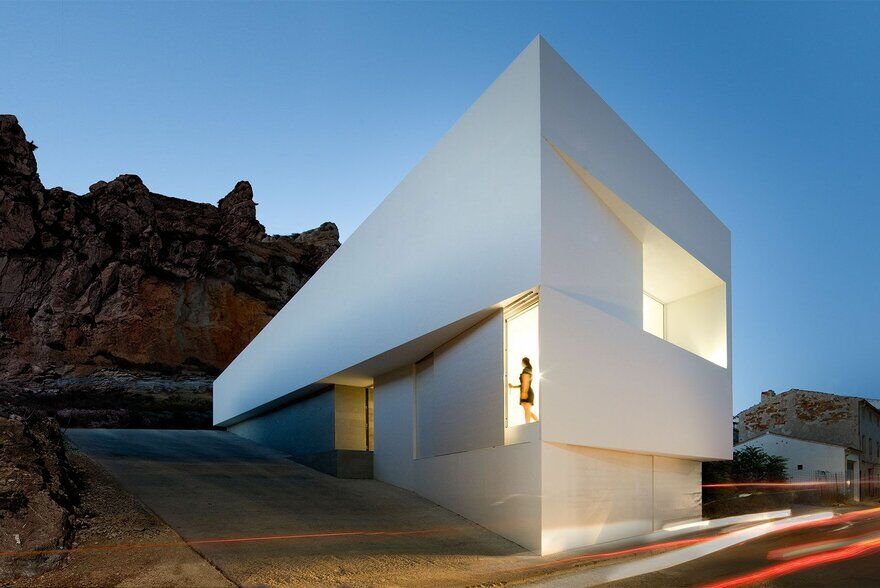 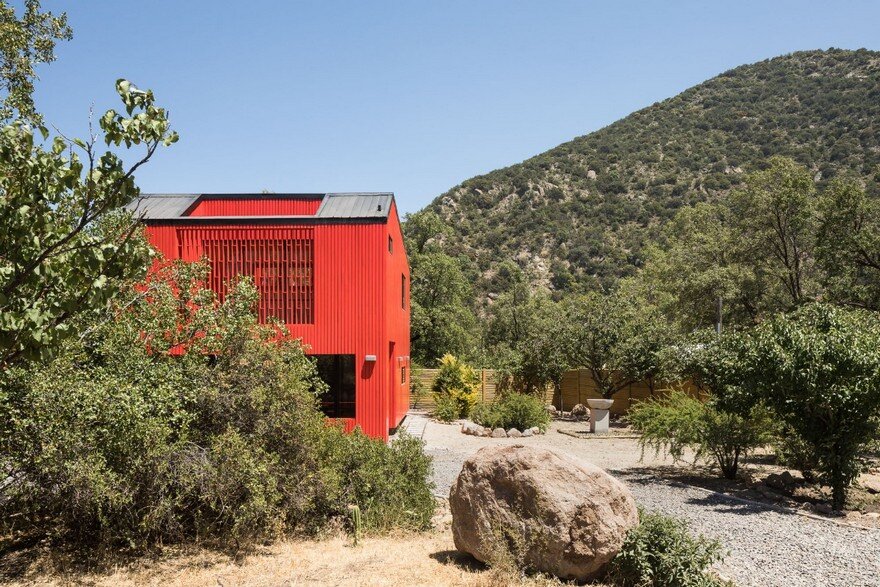 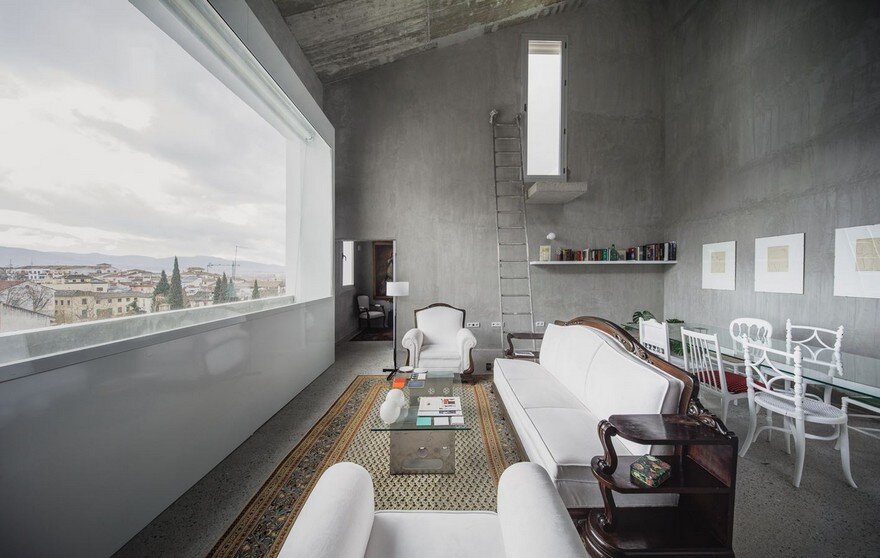 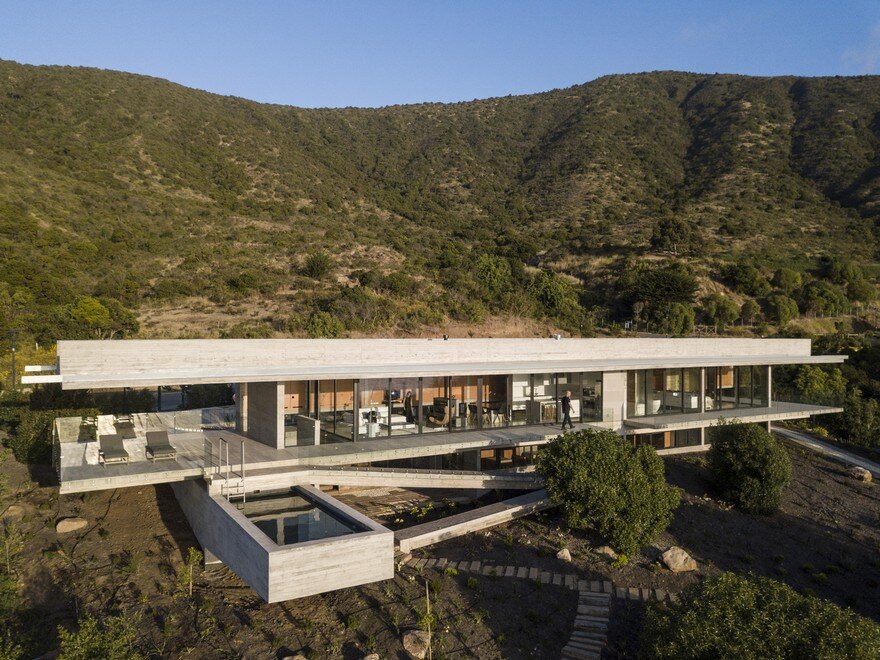 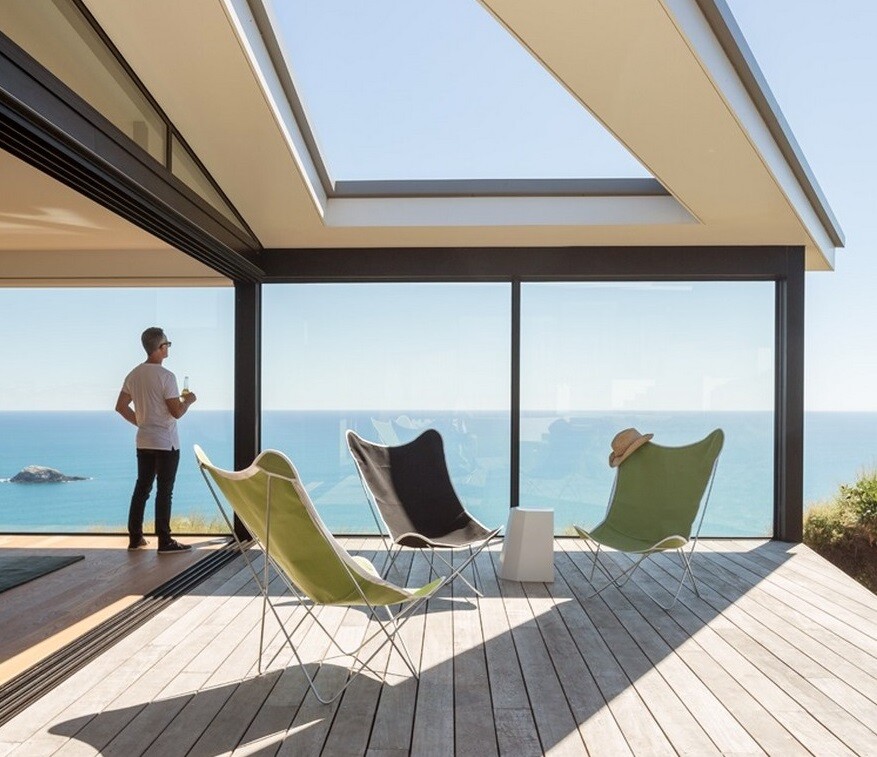 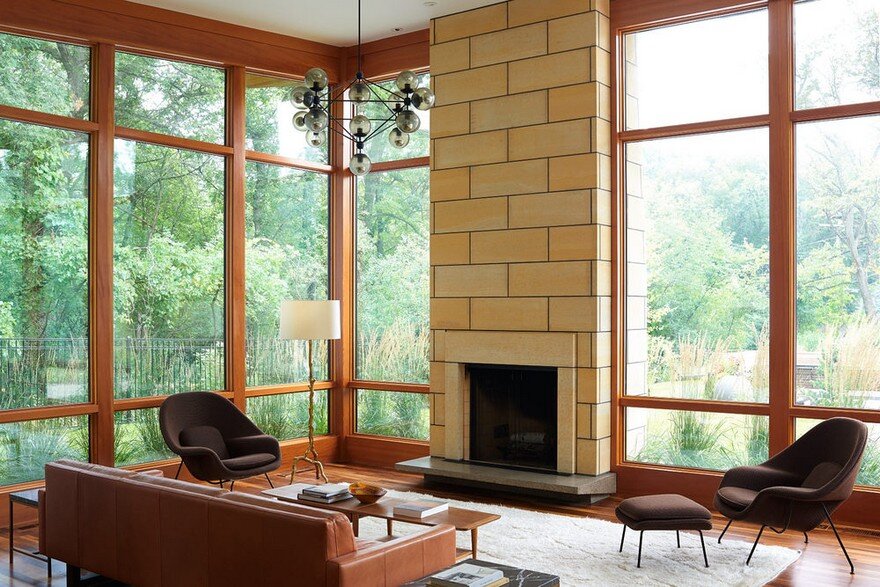 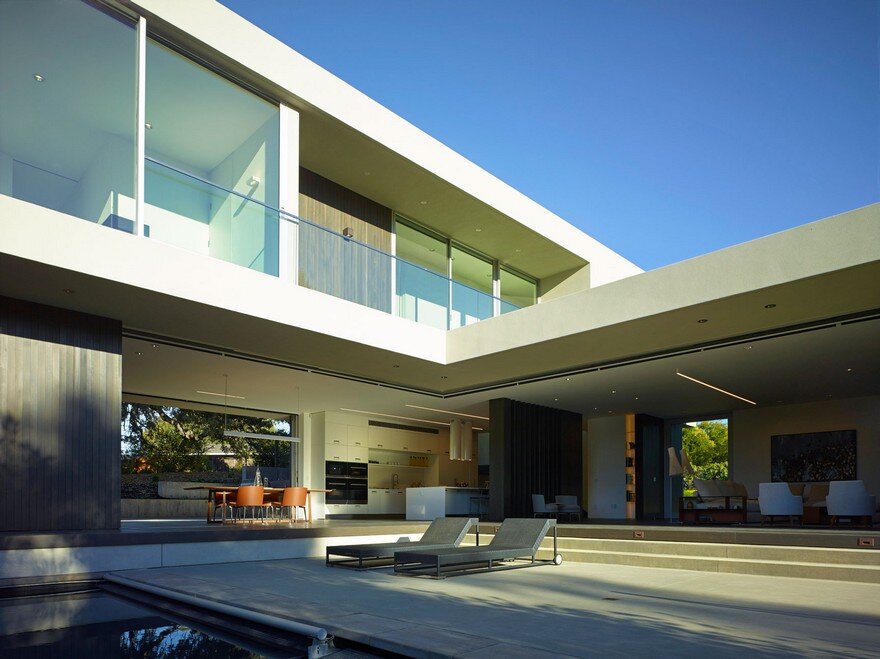 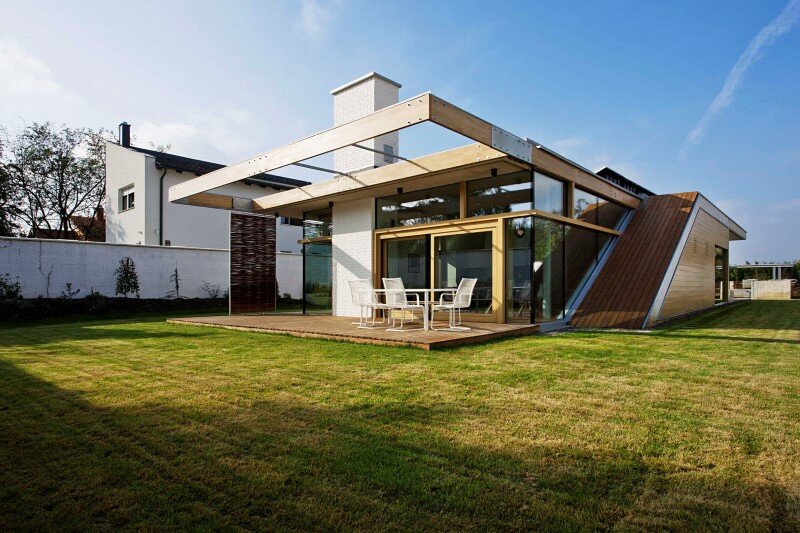 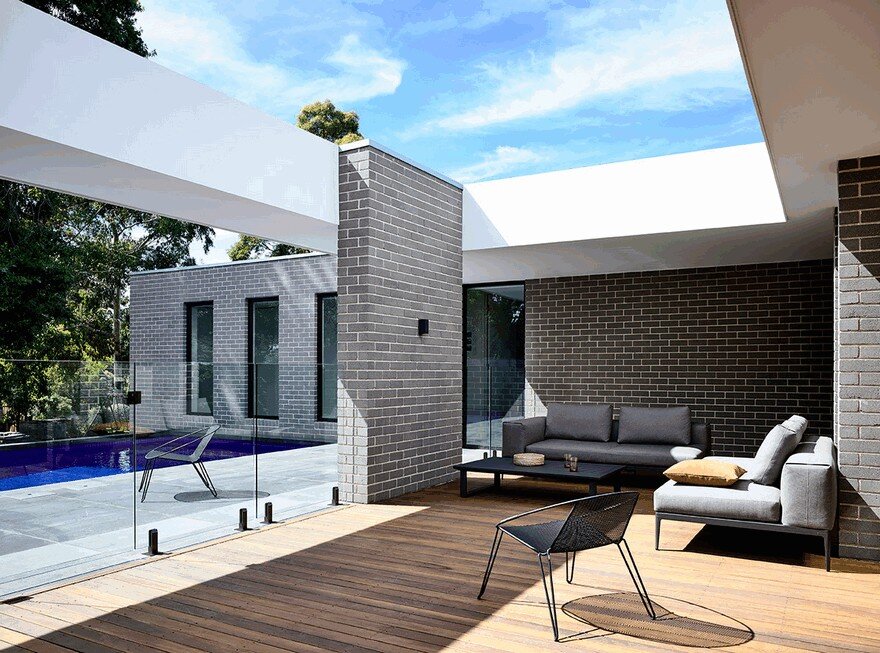 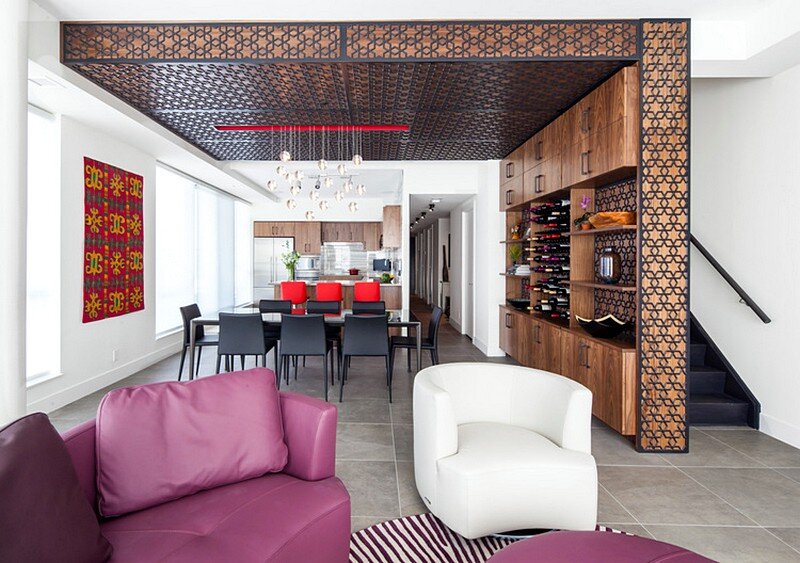 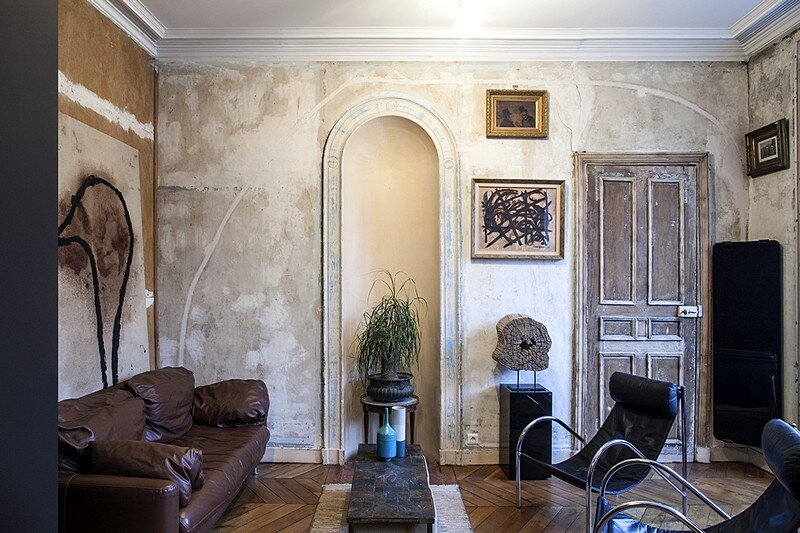 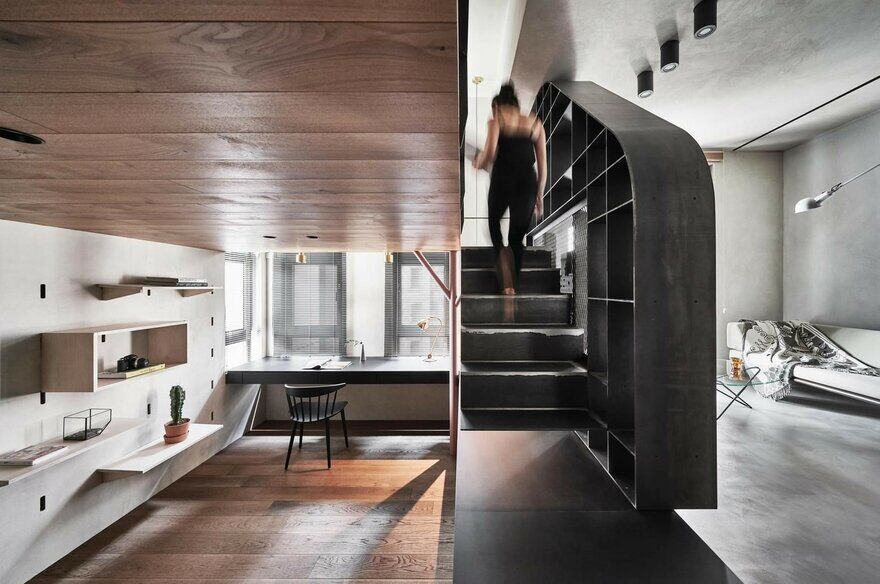