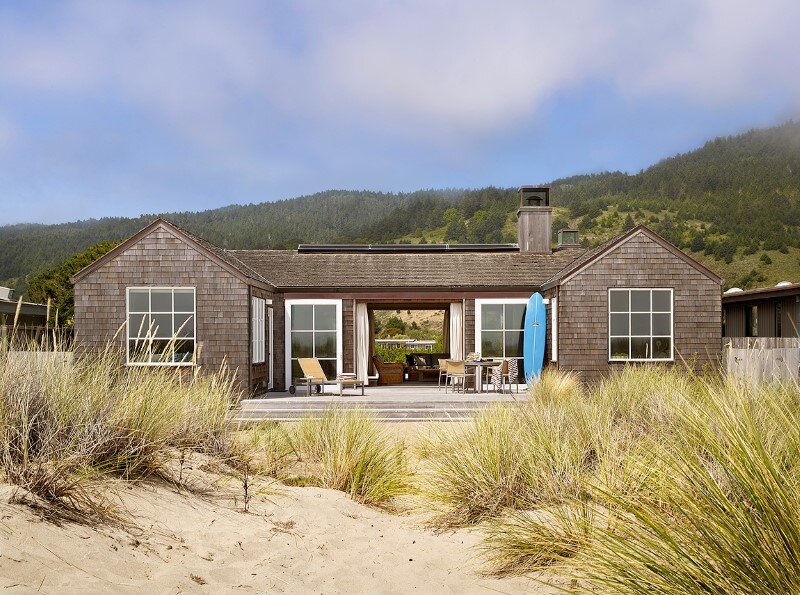 Stinson Beach House is a traditional beach house located at Stinson Beach in Northern California. The house is designed by Butler Armsden Architects with the interiors carried out by Scavullo Design.

Description Butler Armsden Architects: by In 1950 a family bought a lot on the ocean at Stinson Beach in Northern California, but it wasn’t until over 30 years later that they began to plan a house for three generations. Besides the natural challenges of the coastal environment, there was the additional requirement of having the house carry forward the spirit of a William Wurster designed house built for the same family in Santa Cruz in 1935. The William Wurster house was well known as his only real courtyard house, and also for the large outdoor living room that was very unusual for its time. 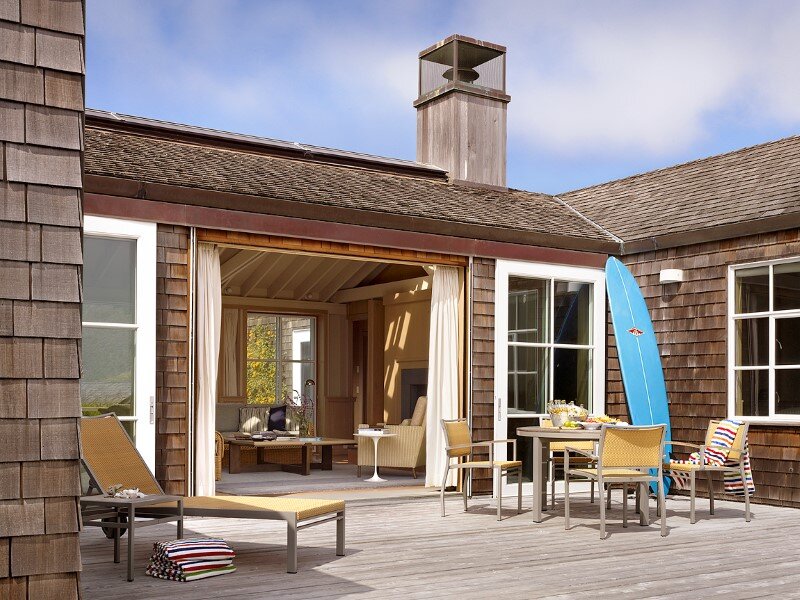 The plan evolved into an H shape, with a living room at the center, and the wings creating outdoor spaces facing both the Pacific Ocean, and the coastal range, in either direction. Rather than having an outdoor living room, the traditional living room has large sets of sliding doors that open to a position that matches the adjoining windows exactly, creating a distinctly outdoor experience. Depending on the weather, the doors can be open to the ocean, mountains, or both which provides great flexibility for enjoying the outdoors, indoors. 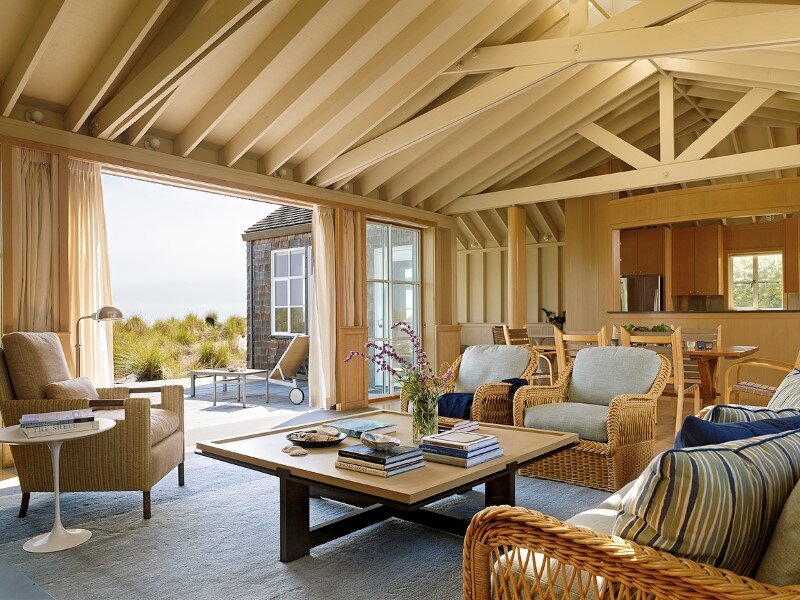 The framing of the house is left exposed to the interior, which draws on the construction techniques used in early California beach houses where temperatures do no fluctuate in the way that they do in the valleys, and of course before modern building codes. The insulation was added to the outside of the framing at both the walls and the ceiling rather than in the wall cavity itself. Vertical grain fir wainscot hides the wires and pipes below the three foot level at the walls, and is used as flooring as well. Other materials are red cedar shingles, aluminum double pane windows, bluestone used at the courtyard paving, fireplace and countertops, and Alaskan yellow cedar at the wood terrace on the ocean side of the house. 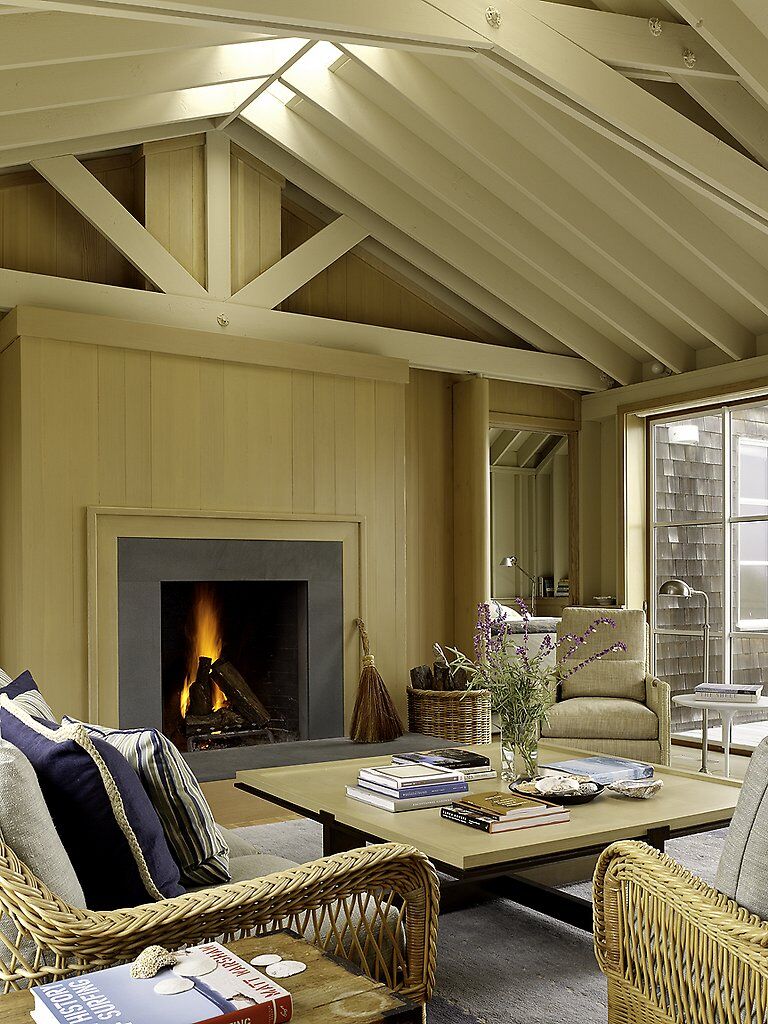 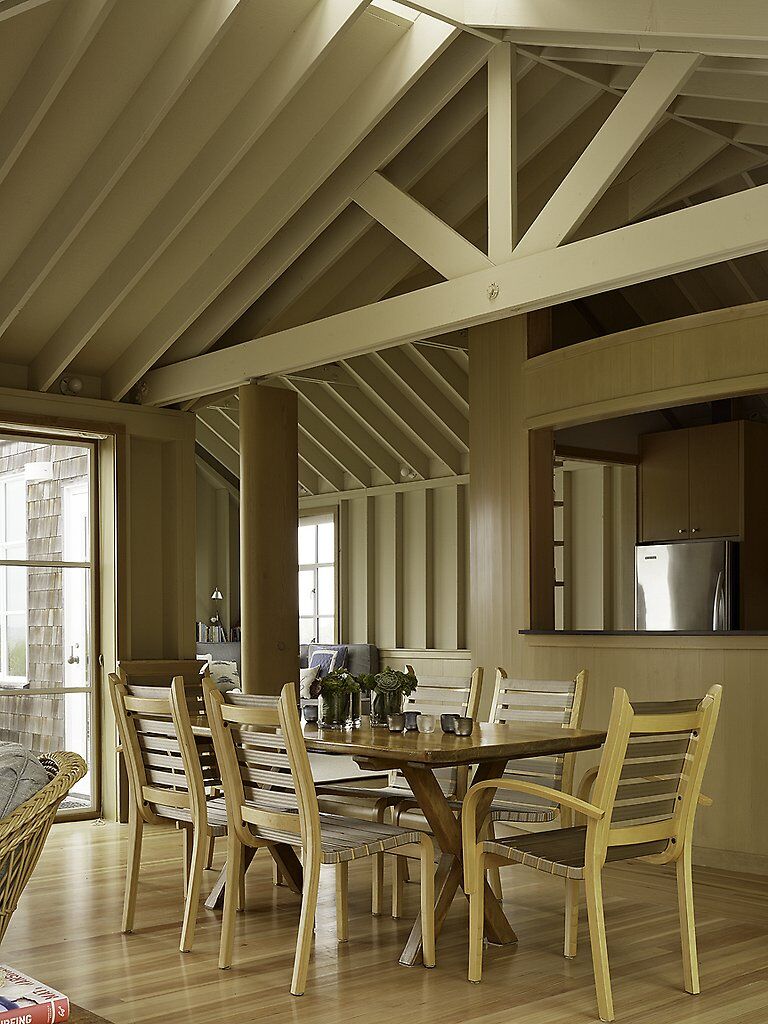 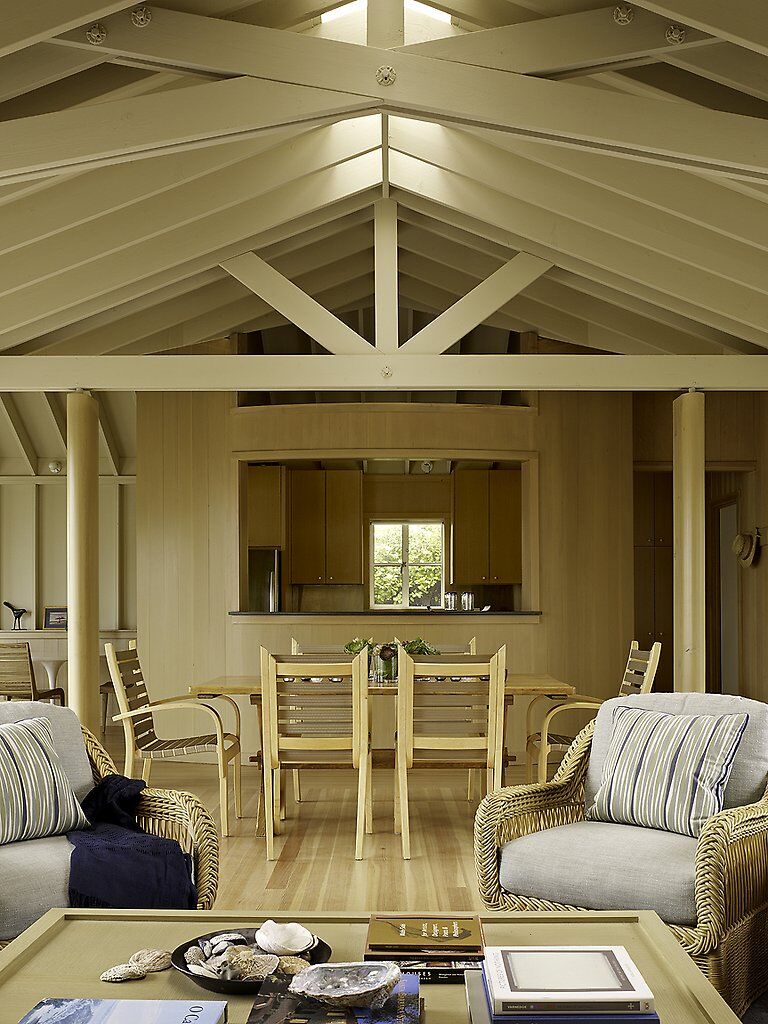 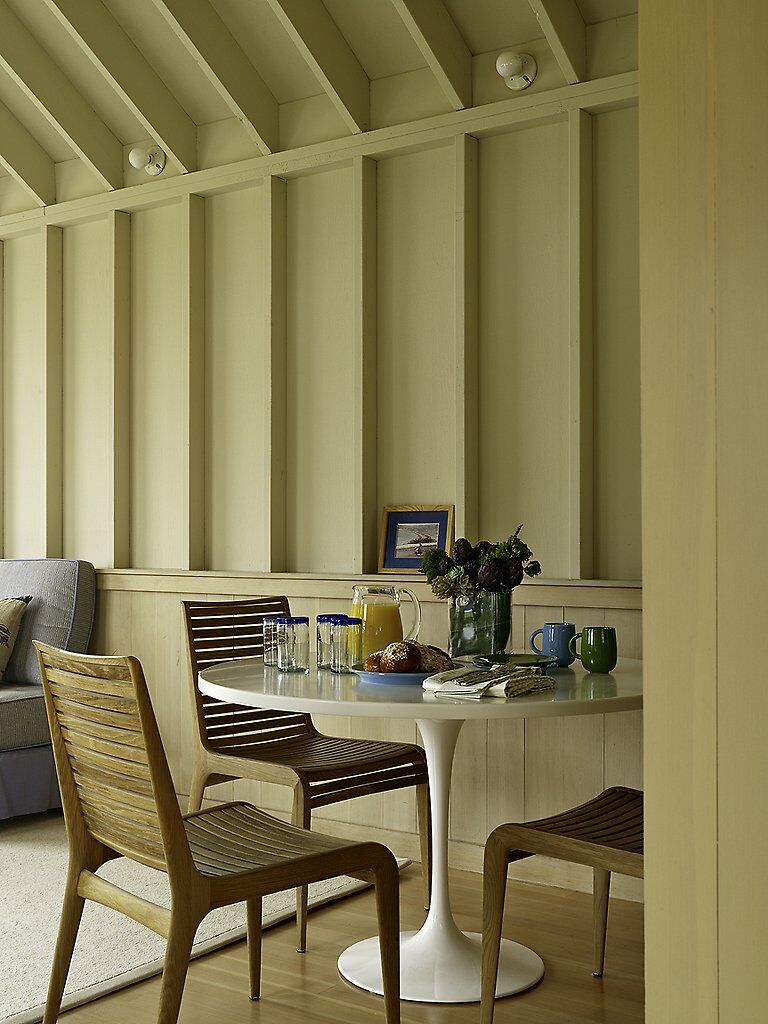 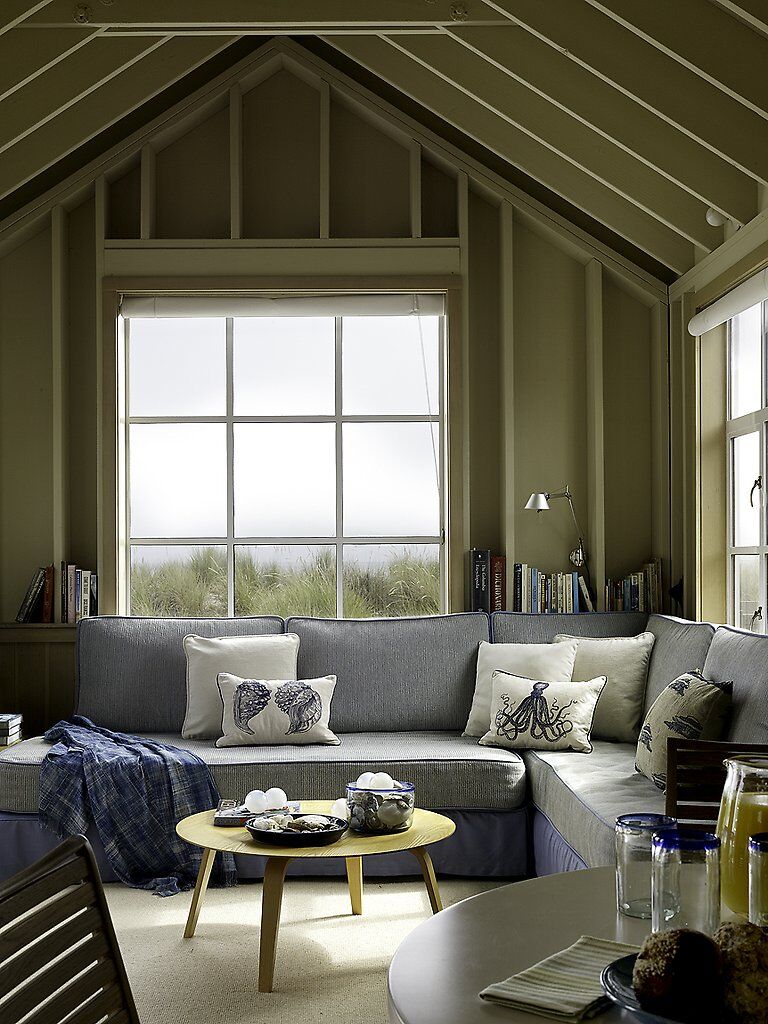 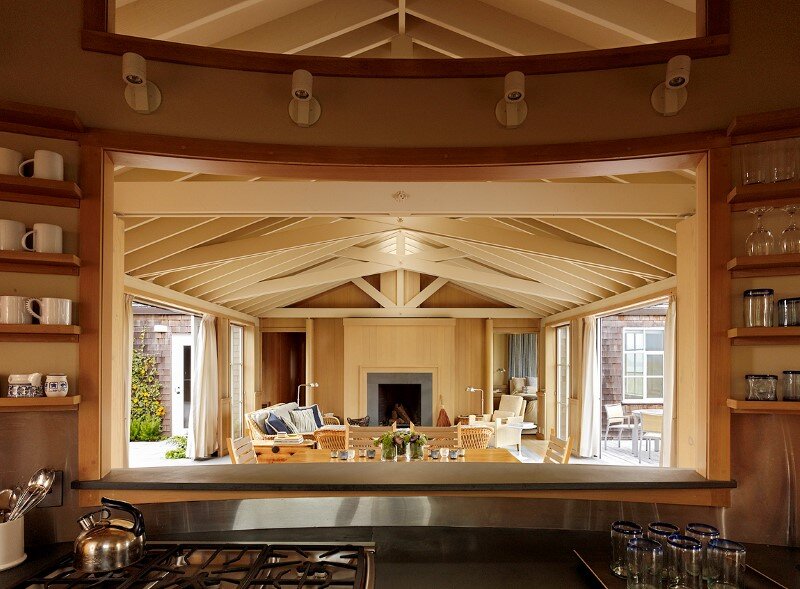 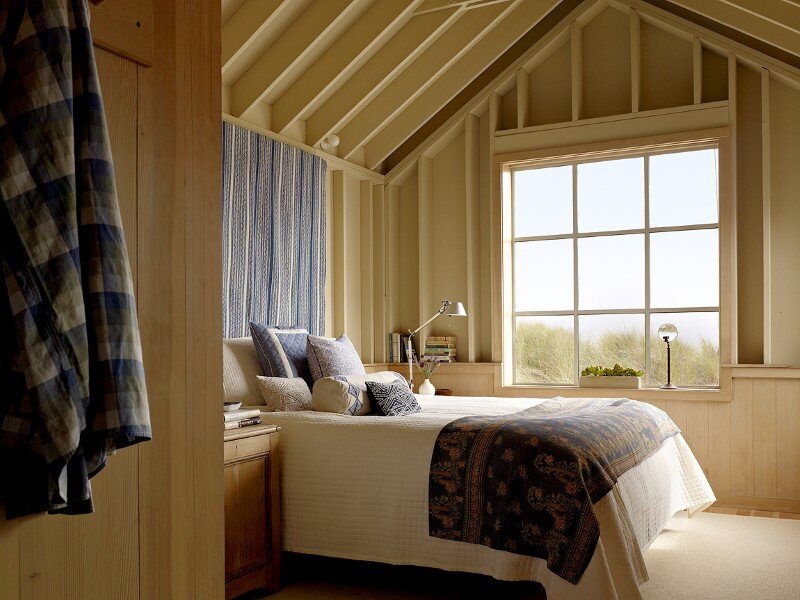 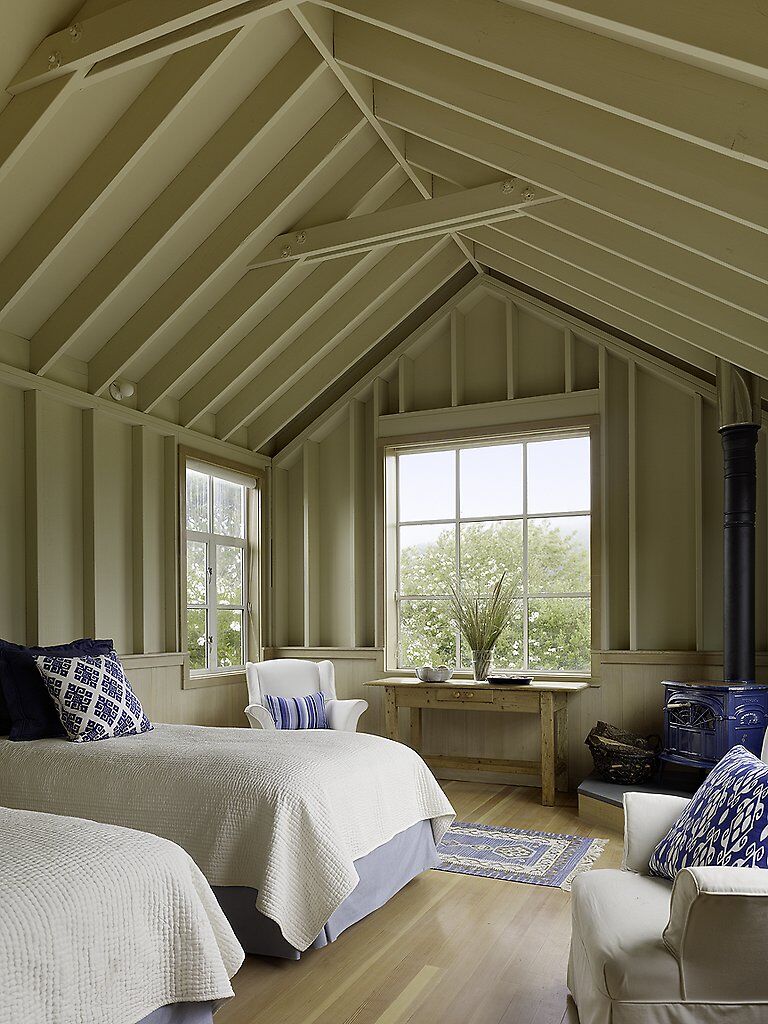 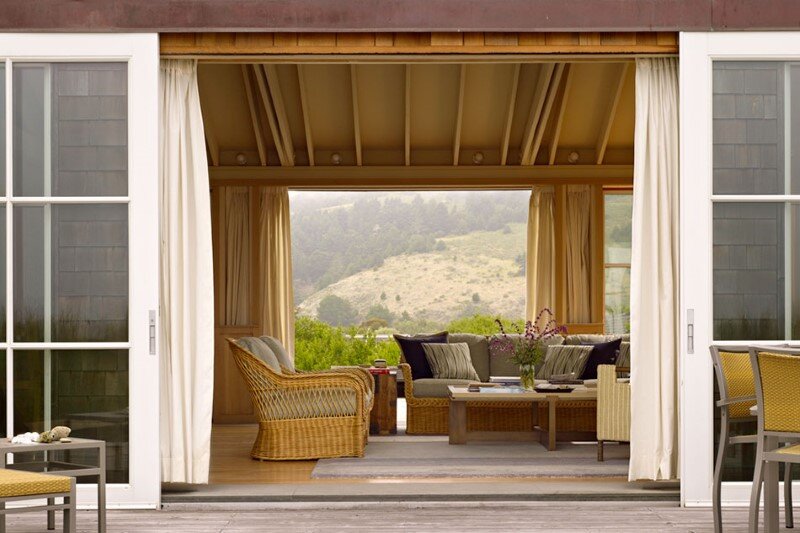 Tivoli Terrace is a renovation project completed by LAVA Studio, located in Paddington, a historic inner city district of Sydney. Description by LAVA: Bringing the outside...
Read more

This is the third project for one of our customers. During our acquaintance, his taste preferences changed with himself, metamorphosed our ideas about what and how to design. We call this project "BONVIVAN apartment ".
Read more

The partnership structure of this law firm, which let every lawyer belongs to the company's big platform, but each partner is also independent financially to take case, work with their client etc.
Read more

Built for a family of five, this house in Toronto’s Hoggs Hollow neighbourhood occupies a deep lot on a reverse ravine, with a heavily...
Read more

The involvement of an architect in these critical finishes to the Junction Residence made a huge contribution to the success of the completed building.
Read more
Contemporary Houses

Extension and Refurbishment of Mixed Use Building

This residence is located in London and was modernized by Scenario Architecture. The property has necessitated extension and refurbishment to become a welcoming home for...
Read more
Contemporary Houses

All 3 parts of Y/A/O House are connected with a courtyard garden, finished with a gravel path and beautiful cape jasmines as sculpture plants at the center.
Read more
Contemporary Houses

Tina's Barn House was designed for a young family that requested a contemporary take on barn-house style design. From this, the pitched roof design took life and determined the form of the house.
Read more
Contemporary Houses

This contemporary lake house is a project designed for a couple with two children in 2012. It is located on a narrow plot whose natural slope reaches the shores of Lake. Pierre Minassian, the architect of the project, followed this operation with his team of architects for 3 years.
Read more