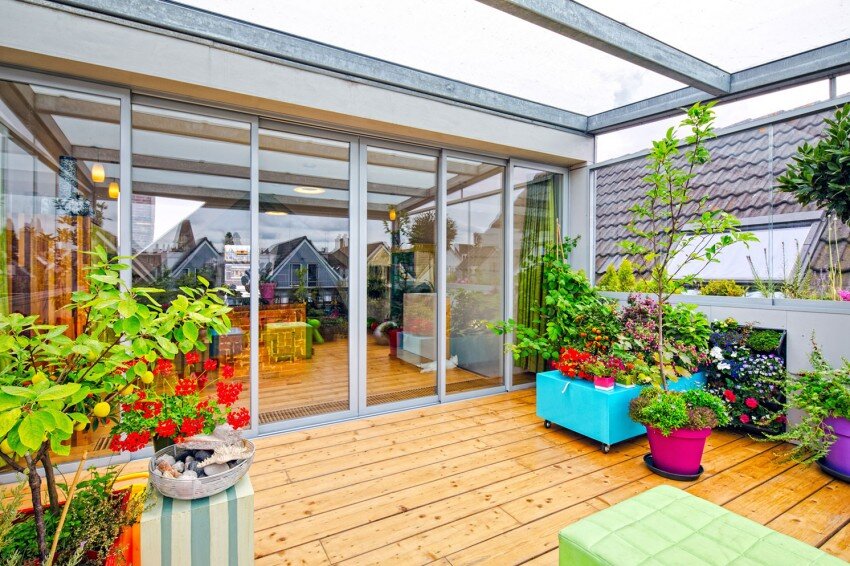 Cabrio apartment is located on the top floor of a 19th century house, located in Provenierswijk district, North of Rotterdam and it has been inhabited since the college days by Bart Cardinaal and Nadine Roos, founders of HUNK- design. Once with the arrival of their daughter, the couple have proposed themselves to transform the space, in order to benefit of an outdoor place where their daughter can play and they can have barbecue or sunbathe. Because the apartment is on the last floor of the building, the demolition of a part of the roof represented a potential solution to obtain the desired terrace. This solution still had as disadvantage the reduction of the living space and the impossibility to use the obtained terrace, during colder periods. To optimally solve all the aspects, the two owners have opted for the realization of a terrace that can be closed when it is cold or raining. This choice has attracted the name of the house, respectively Cabrio. Of course the arrangement of the terrace has determined also the rethinking of the remained interior space, so that the master bedroom turned into a terrace and the bedroom moved to the former dining room.

It was also arranged another dining area on the site where in the past the bathtub was and the location of the kitchen and bathroom have changed too. For the child, a special playground room was designed. The change of the “face” of the apartment is radical and it delights you from the first sight, the colorful arrangement expresses both the vitality and warmth of a welcoming home full of peace. 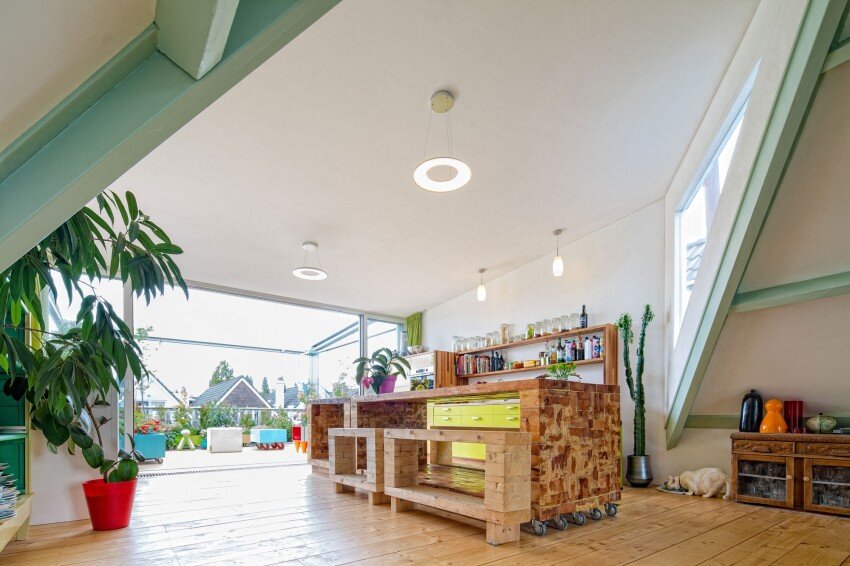 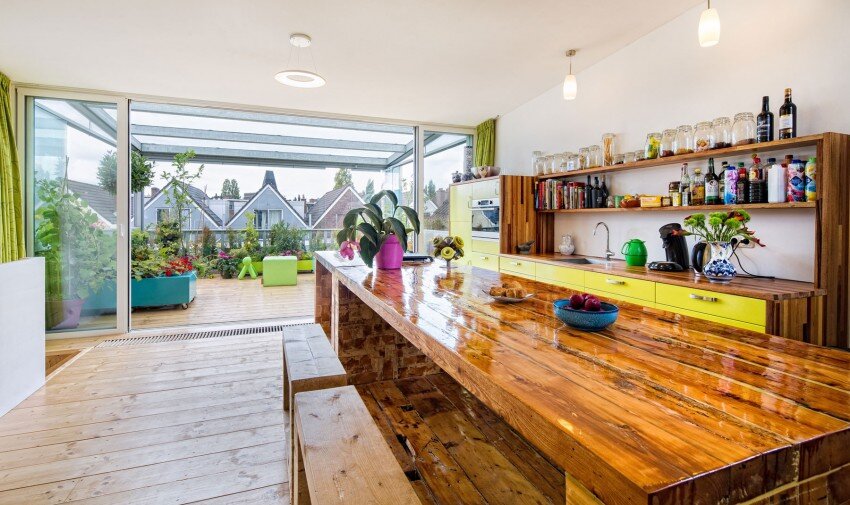 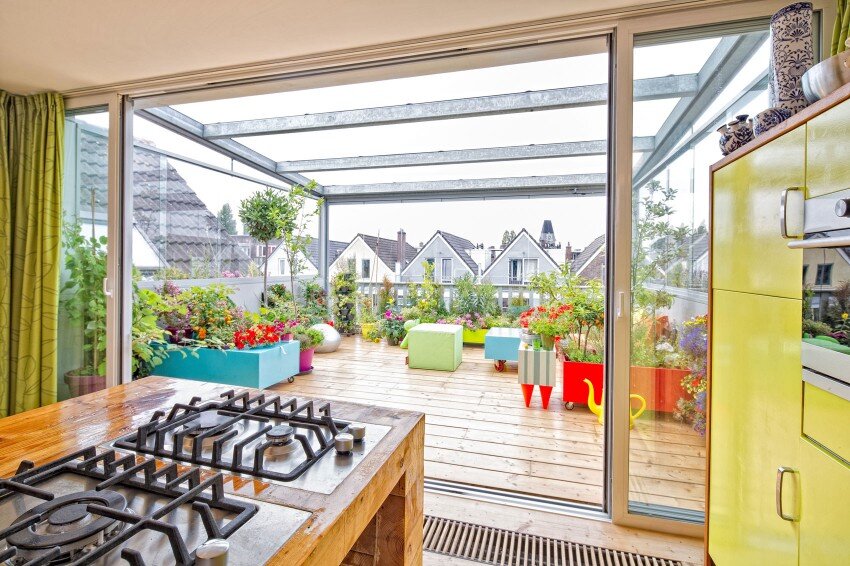 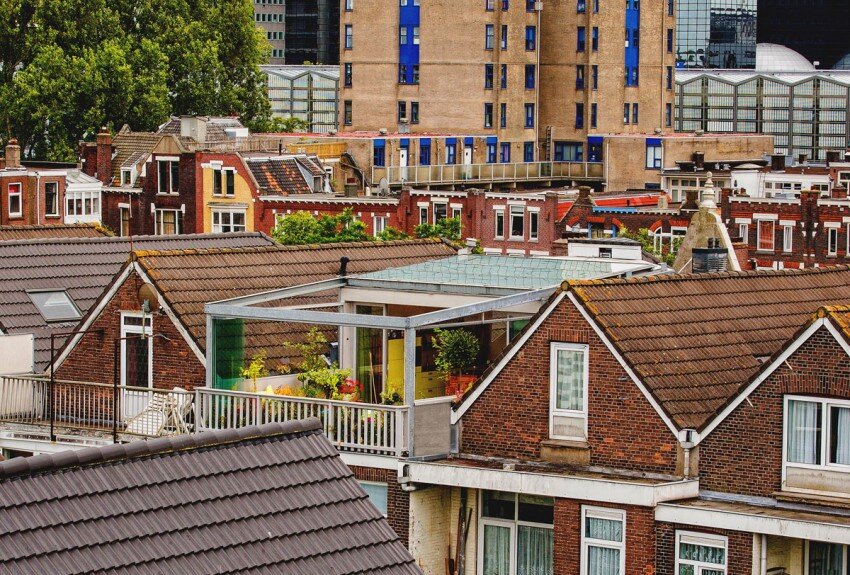