As the premier multiplatform engine, more games are made with Unity than any other game technology. Reflecting the software’s in-built flexibility, Unity’s new San Francisco headquarters was designed across two existing buildings joined into a single complex. Anchored around a three-story atrium, the new office includes areas for screening, assembly, and events alongside dining and workspaces. Employees can attend all-hands meetings from multiple floors, while a neutral interior color palette emphasizes places to collaborate and gather.

Inspired by the beauty and authenticity of the buildings’ original materials, we stripped away layers of finishes to expose structural and historic character. Brick walls were left bare and concrete columns were left uncovered. Salvaged wooden beams were transformed into the reception desk and the canteen bar, a space where everyone is welcome to hop behind and pour a coffee or beer. Off the central atrium, an industrial staircase allows open views between rooms and encourages movement between floors.

Unity is known for agile game creation that allows quick prototyping and continuous releases. Embracing new technologies and active workflows, the office is as flexible and functional as Unity’s software. Home to executive, marketing, and engineering teams, the project caters to diverse work styles: lounges, phone rooms, cafes, conference rooms, and a library. Employees can easily create and integrate data or code around a comfortable, residential-like environment.

Reimagining the evolution and structure of gaming, Unity’s San Francisco headquarters illustrates how anyone can be a creator. Today, the collaborative partnership between Unity and Rapt Studio has continued across a number of global locations, including office projects in Paris, Singapore, Seoul, Copenhagen, and Helsinki. Building space for community, Unity’s San Francisco headquarters has become the creative center of game development across the world. 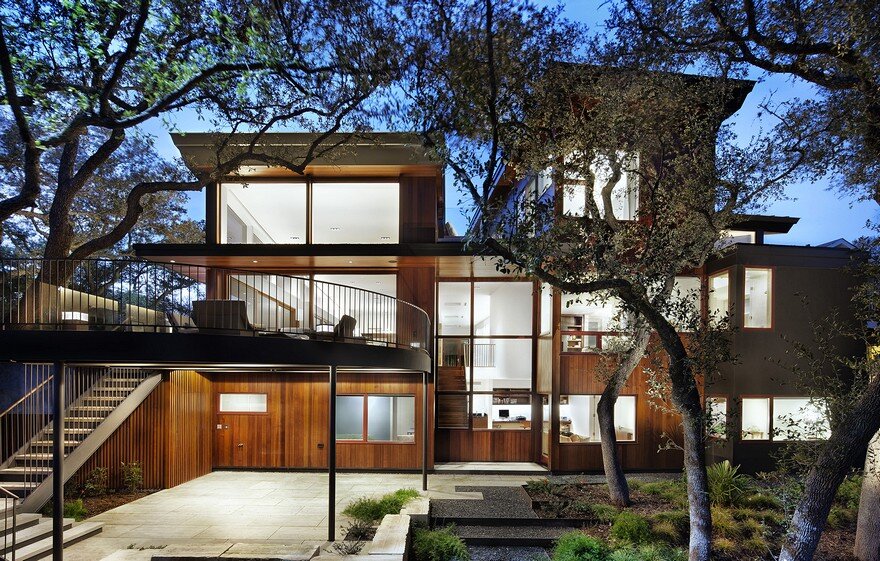 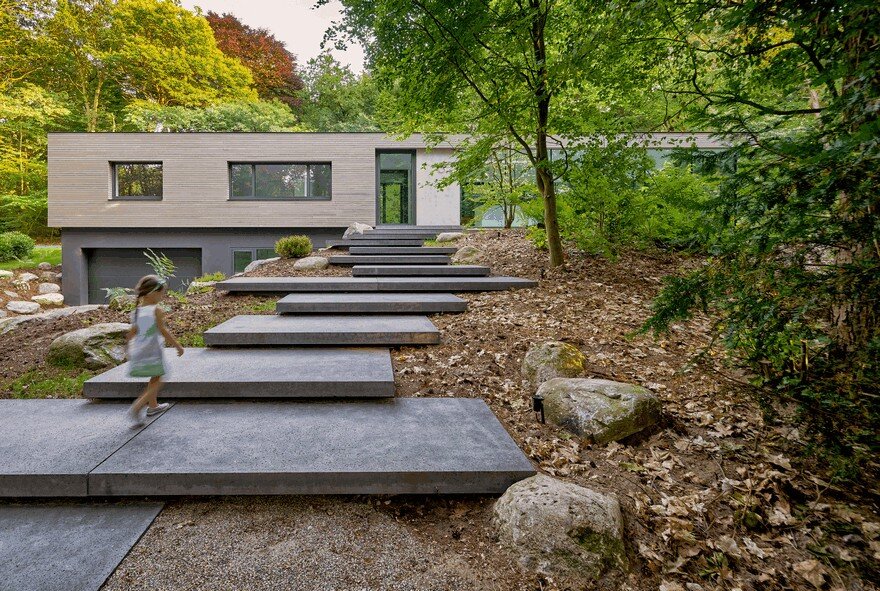 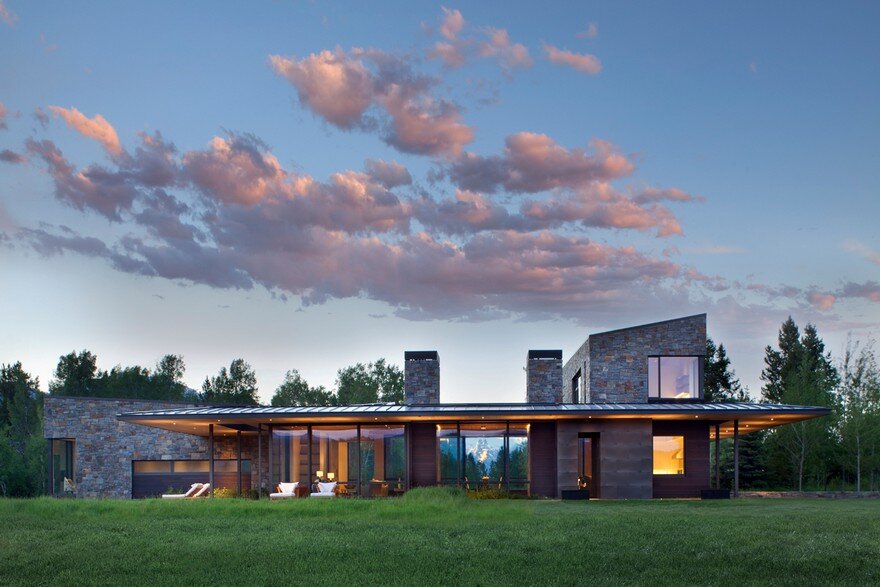 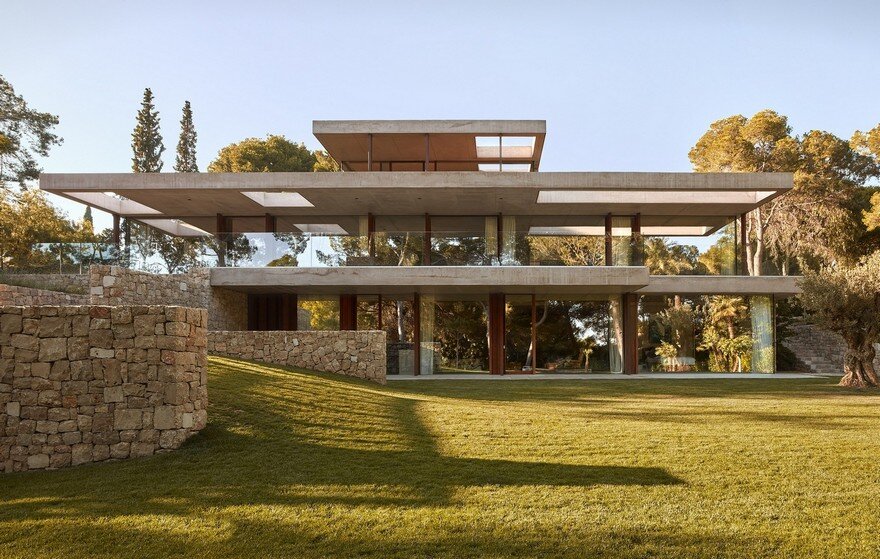 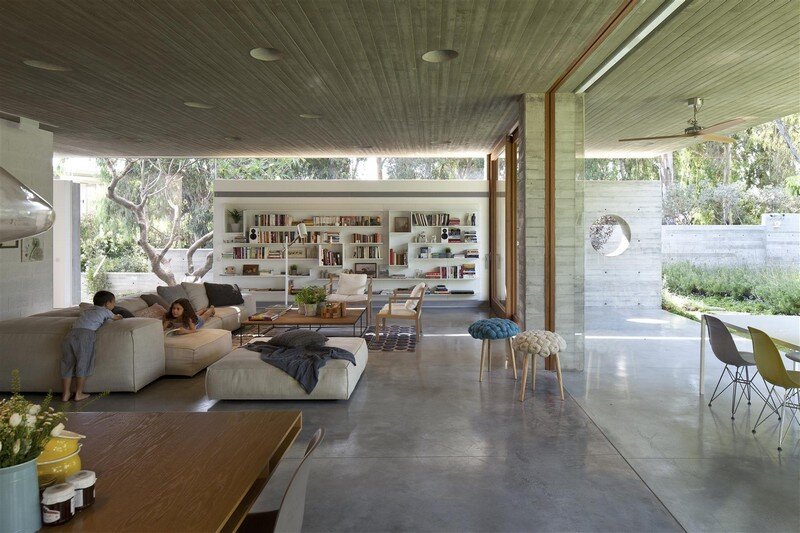 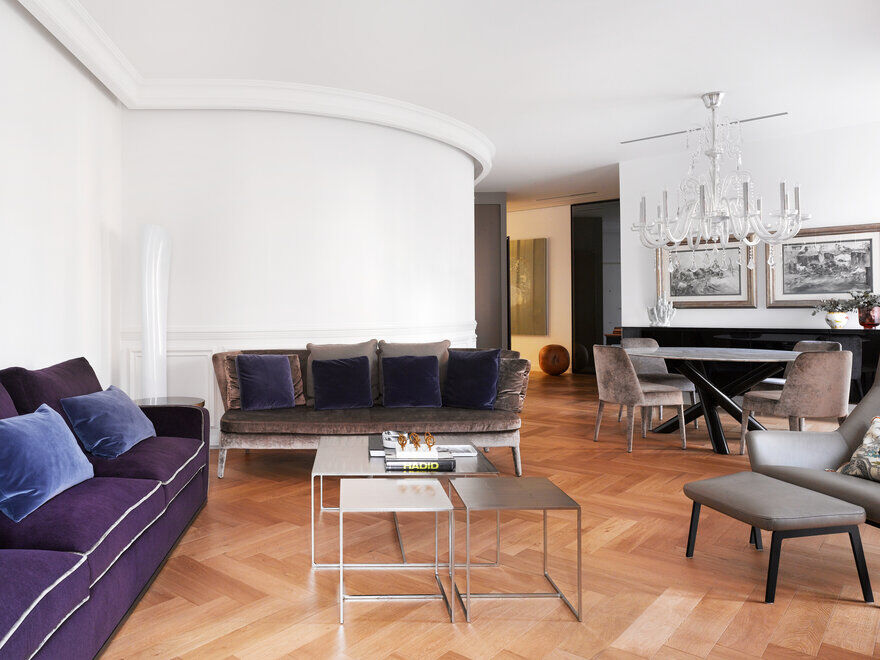 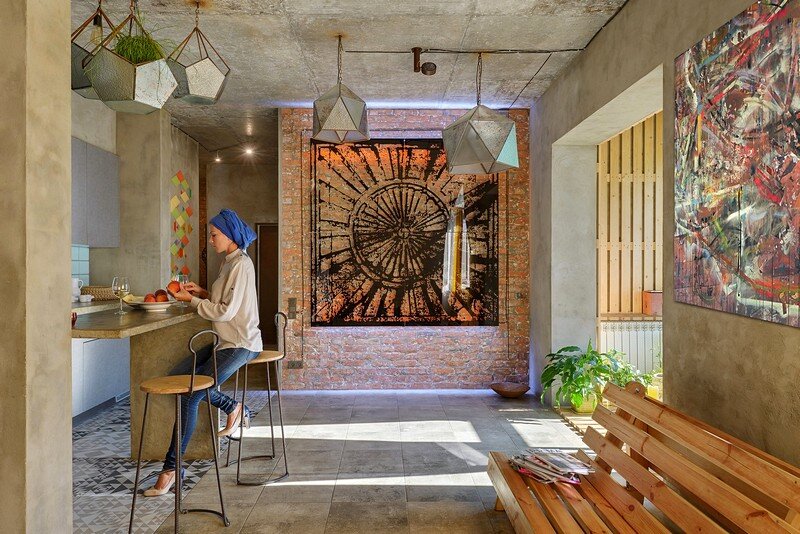 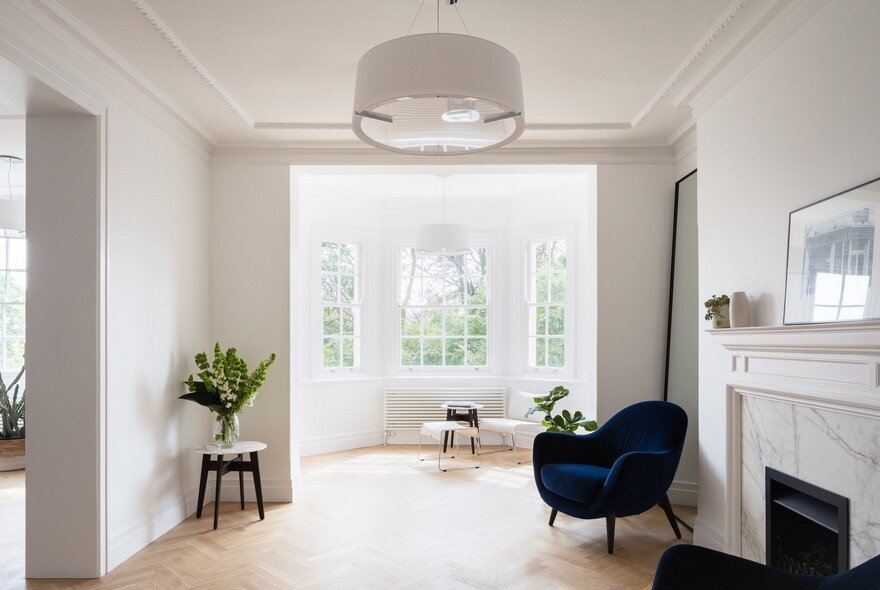