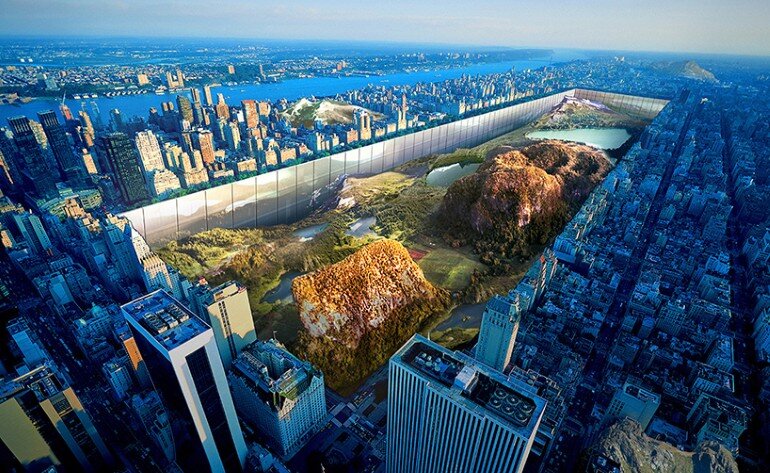 Presentation by eVolvo: As the busiest and most densely populated county in America, Manhattan has always been a big fan of skyscrapers. Limited by its street grid, however, space in New York City is often skinny and tall. One exception being Central Park, a 1.3 square mile urban park, giving New Yorkers a change to escape the busy urban life. However, only a fraction of them can enjoy Central Park’s natural environment on a daily basis, and most of the population either live or work beyond the walking distance from it. 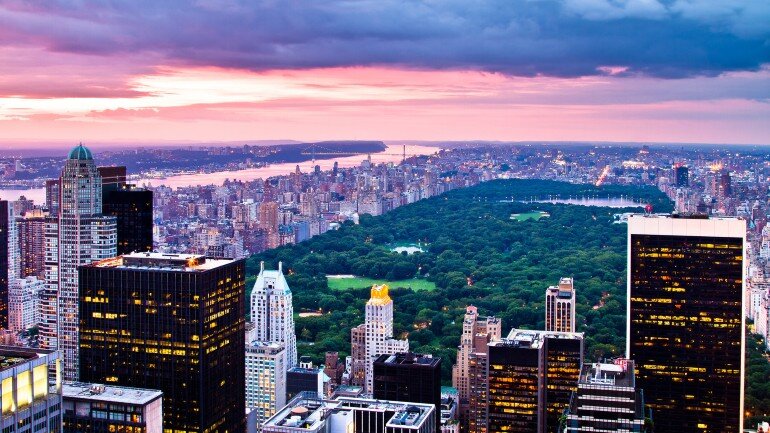 Is there a way to make Central Park available to more people? Our proposal is a hybrid multi-functional mega structure. Not by building up, but by digging down, it reveals the bedrock (mountain) that was hidden under Central Park, and creates space along the new cliff. The ambition is to reverse the traditional relationship between landscape and architecture, in a way that every occupiable space has direct connection to the nature. 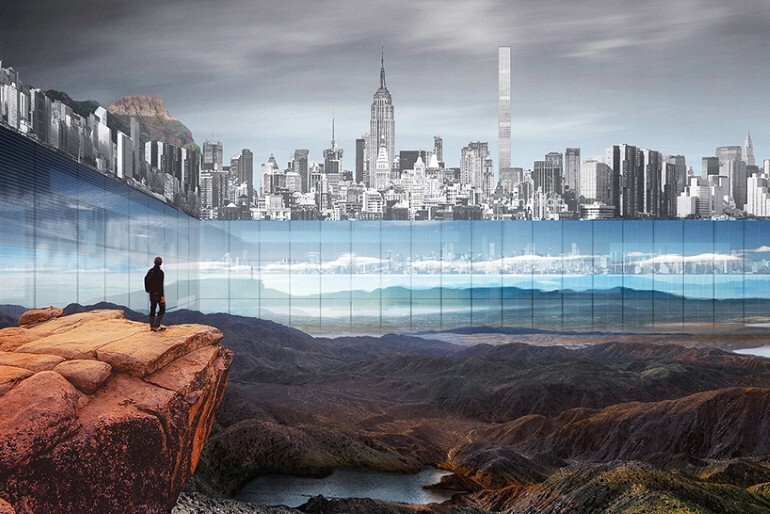 The 1000-feet tall, 100-feet deep mega structure provides a total floor area of 7 square miles, which is about 80 times greater than the Empire State Building. Wrapping all four sides of the new Central Park. This system breaks the traditional perception of large-scale skyscrapers without taking valuable ground area of Manhattan. The soil removed from the original park is relocated to various neighborhoods, which will be demolished and moved into the new structure. This creates a new urban condition, where landscape can serve as an inherent part of the city. With its highly reflective glass cover on all sides, the landscape inside the new park can reach beyond physical boundaries, creating an illusion of infinity. In the heart of New York City, a New Horizon is born. 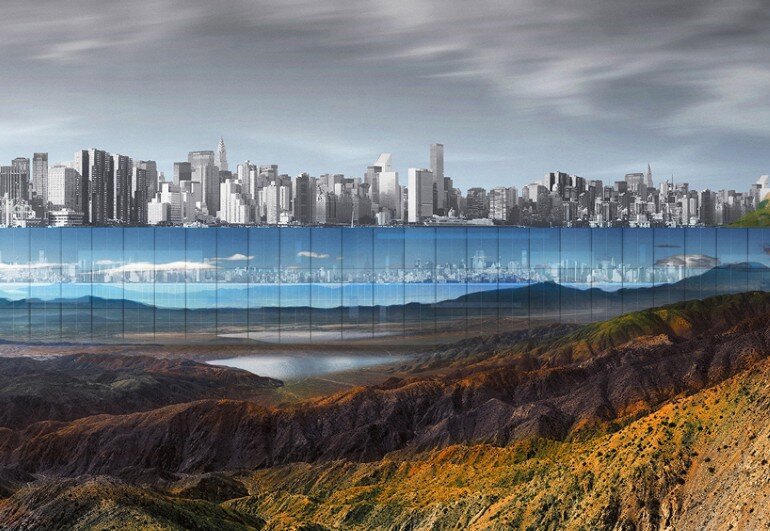 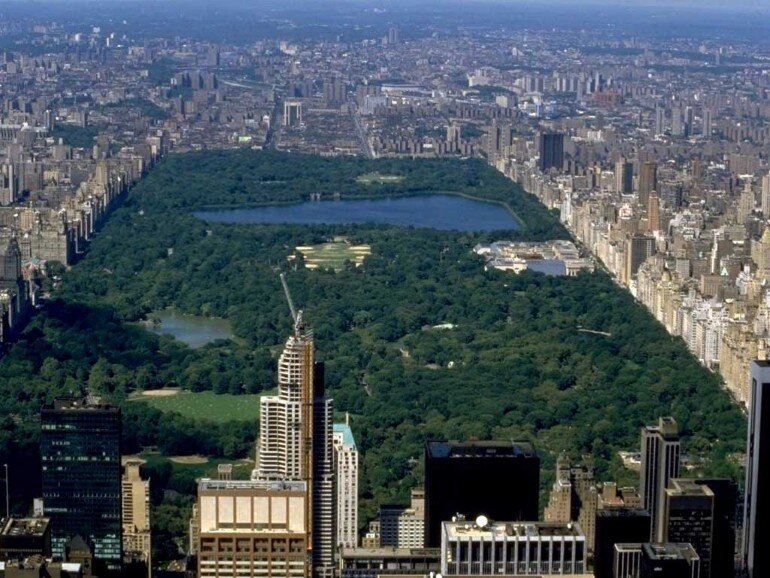 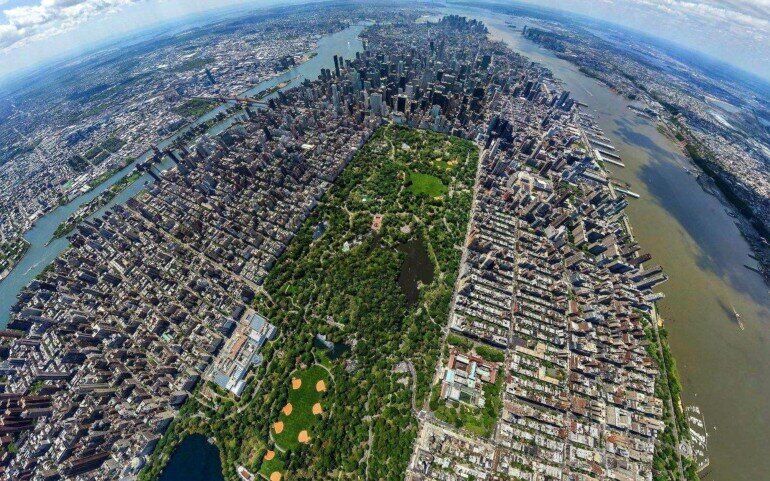