Paulo Moreira Architectures is a Porto-based studio, with a satellite office in Lisbon, Portugal. The practice develops architectural, cultural and research projects for post-boom times. The studio was established by Paulo Moreira in 2011, at a time of economic depression and limited opportunity for big-A architecture. The apparently irrational decision to return to Portugal whilst pursuing an academic career in the UK stemmed from a growing will to participate, both as a professional and a citizen, in the recuperation of a particular street in Paulo’s hometown – Rua dos Caldeireiros – in dire need of architectural care. The initial, historically sensitive building renovations were small steps towards a long-term commitment to contribute actively to the restoration and improvement of the city. Since then, additional projects and commissions have come our way, in Porto, Lisbon and elsewhere – residential, educational, commercial and industrial projects, as well as interventions in the public realm. In parallel, we are deeply engaged in developing research in the architectural field, notably in contexts of urban conflict and social deprivation. Our projects and research are means through which we seek a wider intellectual endeavour. An international team of collaborators is working across portugal and abroad, re-imagining a new role for architecture today.
http://www.paulomoreira.net/ 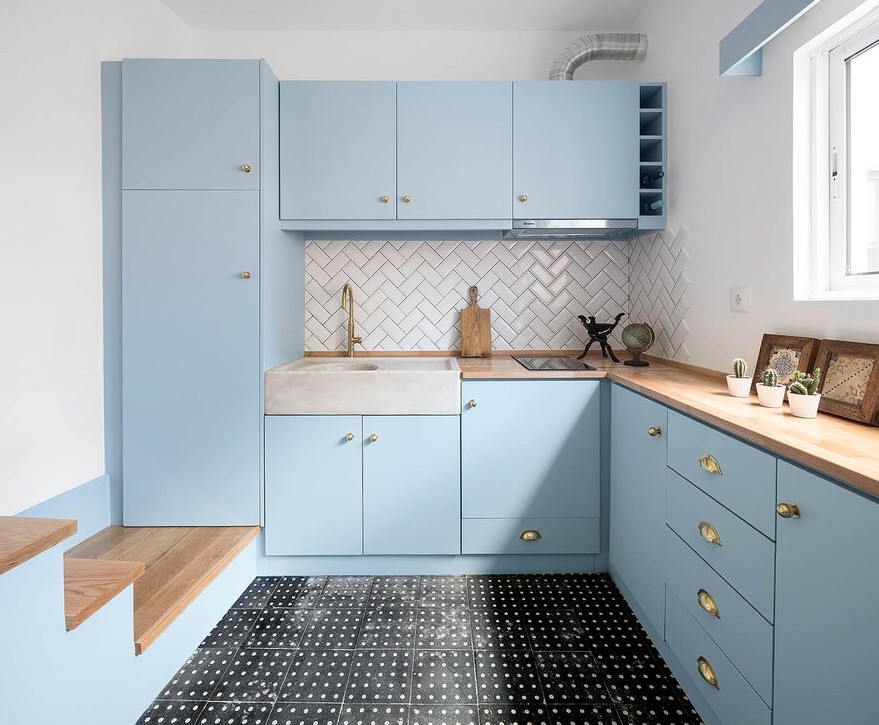 Casa Zaire is a tiny house situated at the rear of a modernist building in Rua do Zaire, Porto. Its isolated position in relation to the street and to urban life led us to interpret this small building as an autonomous ‘object’. 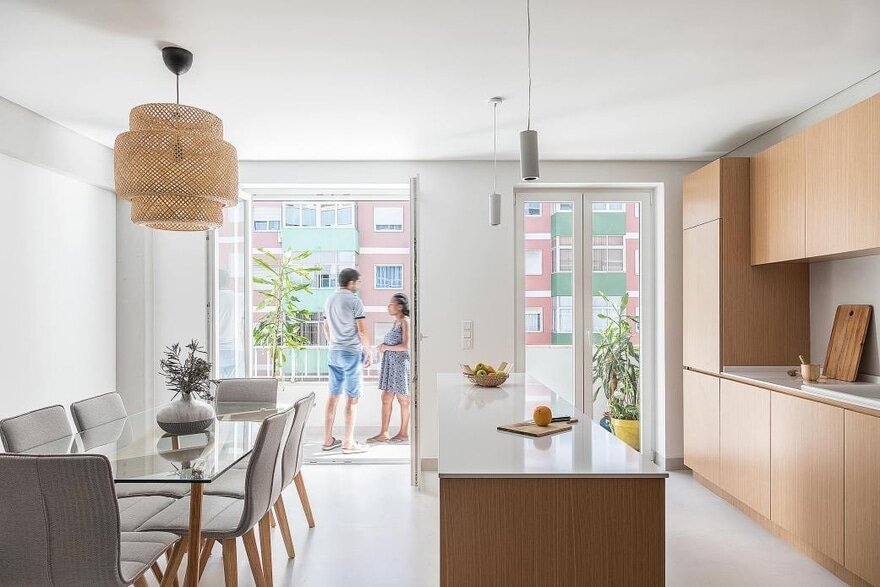 Pontinha is a peripheral area of Lisbon, characterised by anonymous residential buildings, built mostly in the 1980s. Our project sought to adapt an apparently uninteresting apartment into a decent contemporary living area. 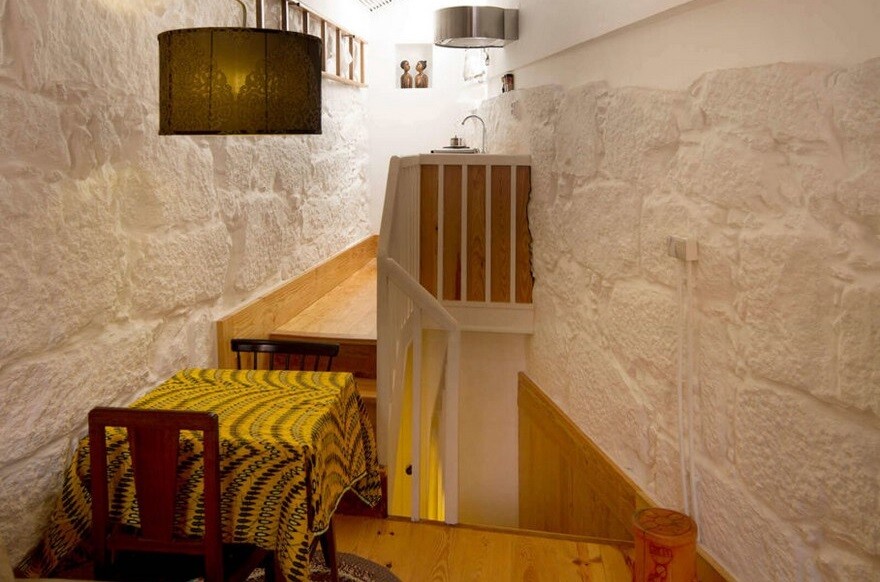 The house is situated on a small triangular plot on Rua dos Caldeireiros, in the centre of Porto. The building has almost 57 m2, distributed over three floors, with a 4-meter façade and a plot end of 75 cm width.