Graduated from São Paulo’s Mackenzie University in 1983, Arthur Casas is an architect and urban planner whose work has been appraised in Brazil for over two decades. Through a casual, yet elegant, vocabulary he rescues the innovative tradition of Brazilian Modernism. He built his career starting with interior and product design, gradually incorporating larger commissions. One of his strongest characteristics is to constantly reinvent his work through an intense dialogue with his team, guided by the qualities that gave his projects broad recognition.

"From our offices in São Paulo and New York, our team works in simultaneous projects in several countries. Our increasing presence abroad includes built works in Tokyo, Paris and New York, or under construction, such as apartments, restaurants and private residences in China, Mexico, Uruguay and the United States."
http://www.arthurcasas.com/ 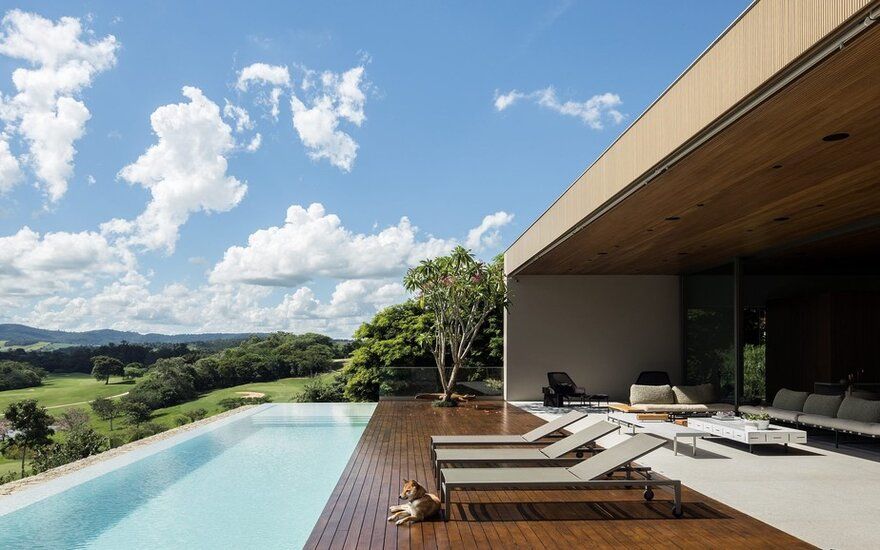 Placed in a land with a native forest surrounding it, the NVD house was designed in order to attend the wishes of a couple with three children: having a weekend residence for relaxing and leisure moments to the family. 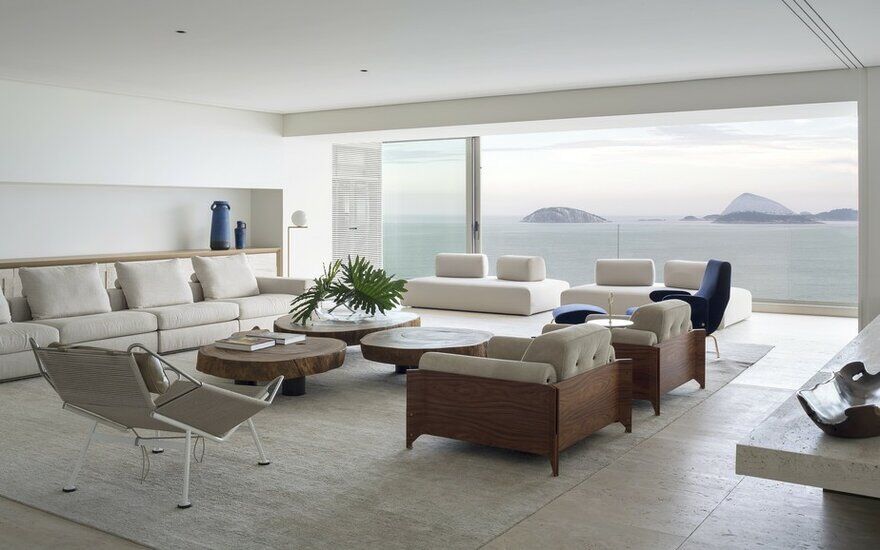 The RS apartment is a project that matches customer demand: surrounded by a 360º view of the Ipanema beach, it is a minimalist yet cozy and friendly place, where the owner family could go to spend some seasons and to receive their friends in Rio de Janeiro.

This São Paulo vacation home was built for a family with two adult children. The project is divided into two main volumes, displaced from one another. The ground floor contains the entire social area, while the upper volume accommodates the more sheltered suites. 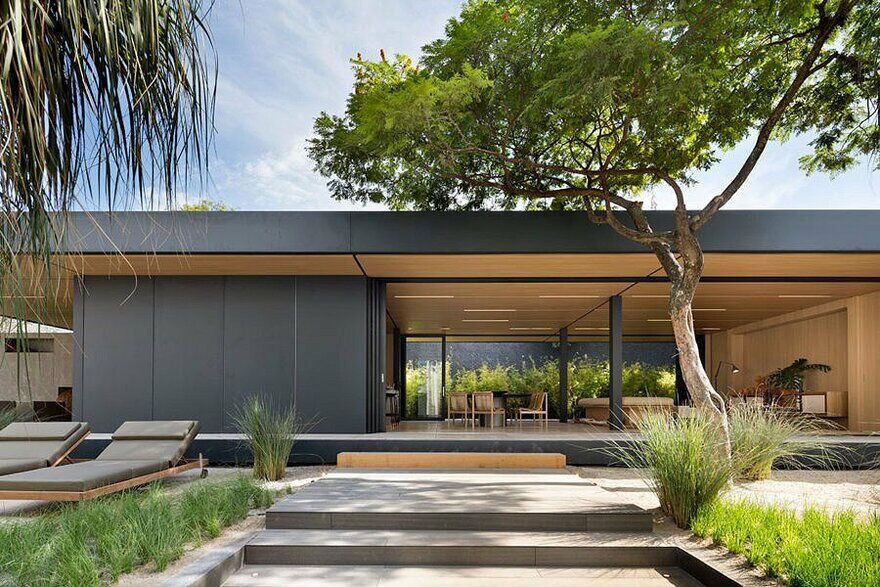 The 200m2 syshaus house brings a new concept for contemporary living, where efficiency, practicality and sustainability are not only ideal, but also effective practices. 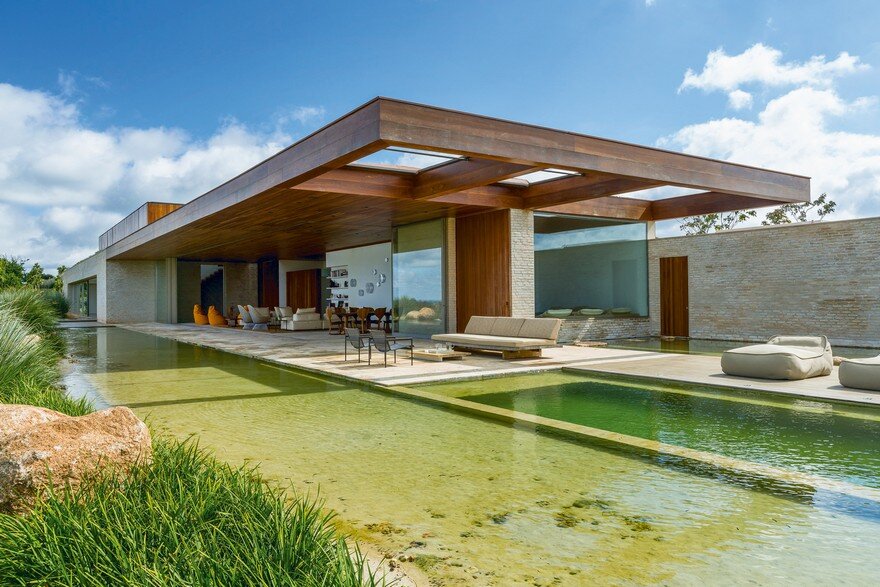 This modern summerhouse near São Paulo was built for a couple with three grown-up daughters. It had to conciliate the dichotomy between framing astonishing views to a golf course and woods towards the dark south and seeking abundant light on the street side, towards north. 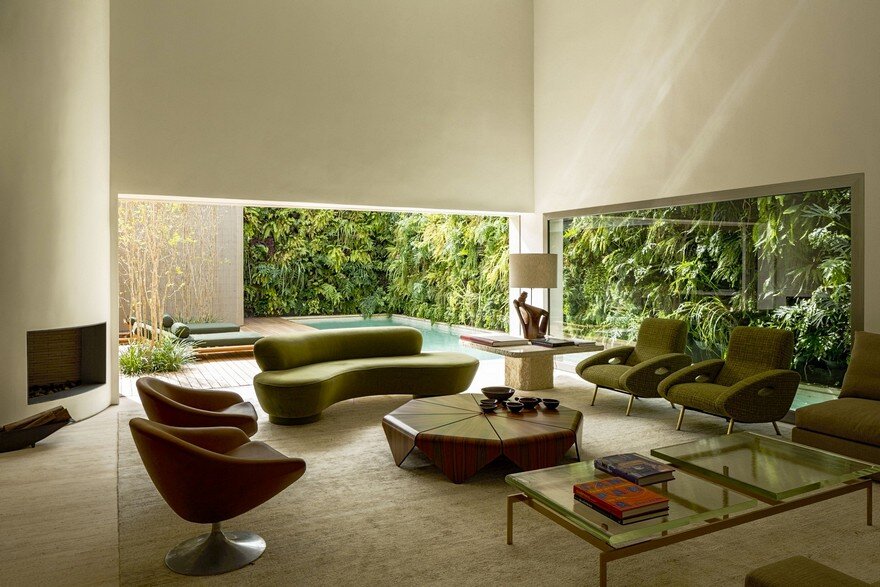 DS House project by Studio Arthur Casas is a large renovation of a house designed in the eighties by Italian-Brazilian architect Ugo di Pace. From the architect: The client, whose grown-up children left the family home, aimed for functionality and further integration between spaces now inhabited only by a couple. The volume of the house occupied almost […]